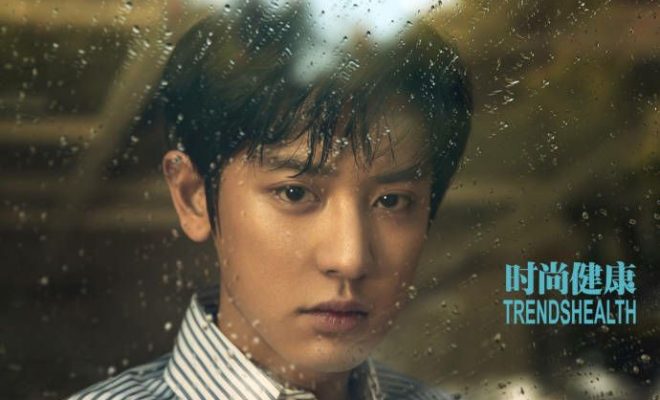 Park Chanyeol proves he’s really got the power after pre-orders of his TrendsHealth magazine cover sells out in 45 minutes!

The EXO member graces the cover of Chinese magazine TrendsHealth for the month of May. The magazine revealed that the issue would have two covers – both of which were released as teasers online.

For the first cover, Chanyeol captivates the readers with his enthralling stare, dressed in a light orange button-down and teal blue leather jacket.

The second cover shows Chanyeol dressed in a tracksuit and wearing over-sized glasses – which, as EXO-Ls know, is closer to his everyday athleisure aesthetic. 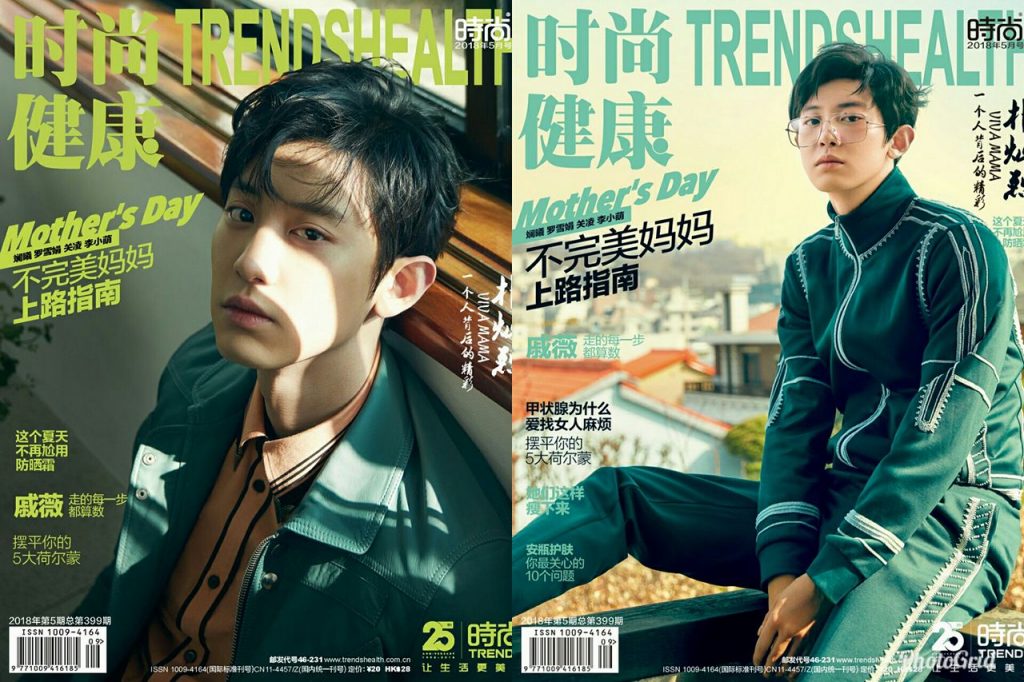 TrendsHealth announced that 20,000 copies of the magazine had already sold out in 45 seconds during the pre-sale.

The numbers soon rose up to a whopping 26,000 in 2 minutes, all thanks to the wonderful support of fans.

All pre-order sales of 30,000 copies were sold out in a span of 45 minutes, which led to the magazine sending a request to the publisher to print more copies.

They also proudly report that with over 40, 000 copies sold in less than 12 hours, Chanyeol’s cover sets a brand new record for the most copies sold for any Korean celebrity covered in a Chinese magazine! 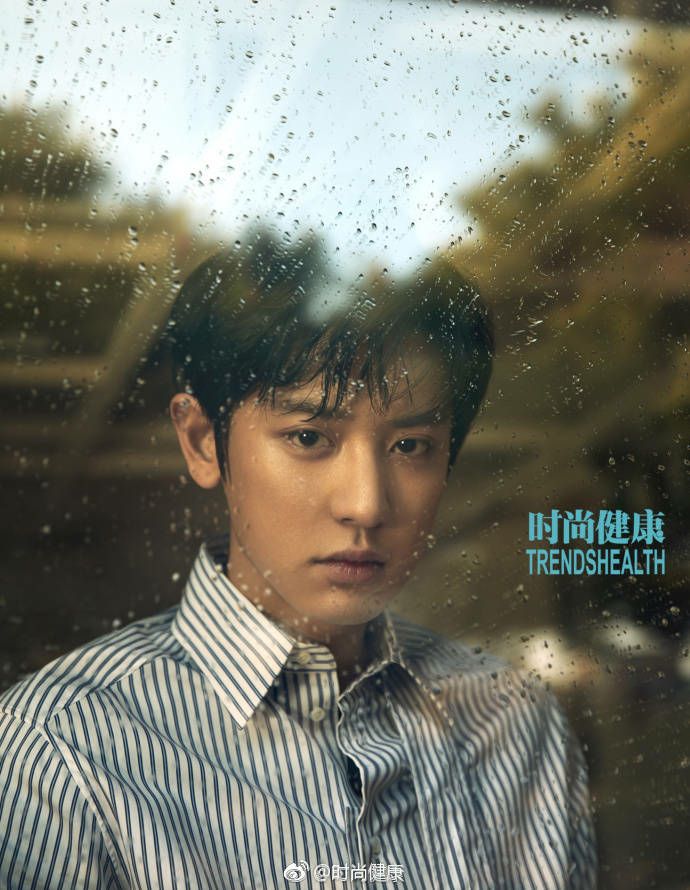 On April 25, TrendsHealth released an excerpt of the interview together with more pictures from the photoshoot as teasers.

In the interview snippet, Park Chanyeol said, “Approval from others won’t satisfy anyone, at least not me. I think when you genuinely love something or someone and you’re doing something passionately, you will naturally be dedicated”.

This is why Chanyeol tries his best to explore more new possibilities every time. He makes sure he never lets his roles be overshadowed by his past experiences and instead aims to create a brand new image every time.

The magazine also notes that “since his debut, he seemed to have the magical ability to turn myths into fairy tales coming true and never stopped challenging himself”. 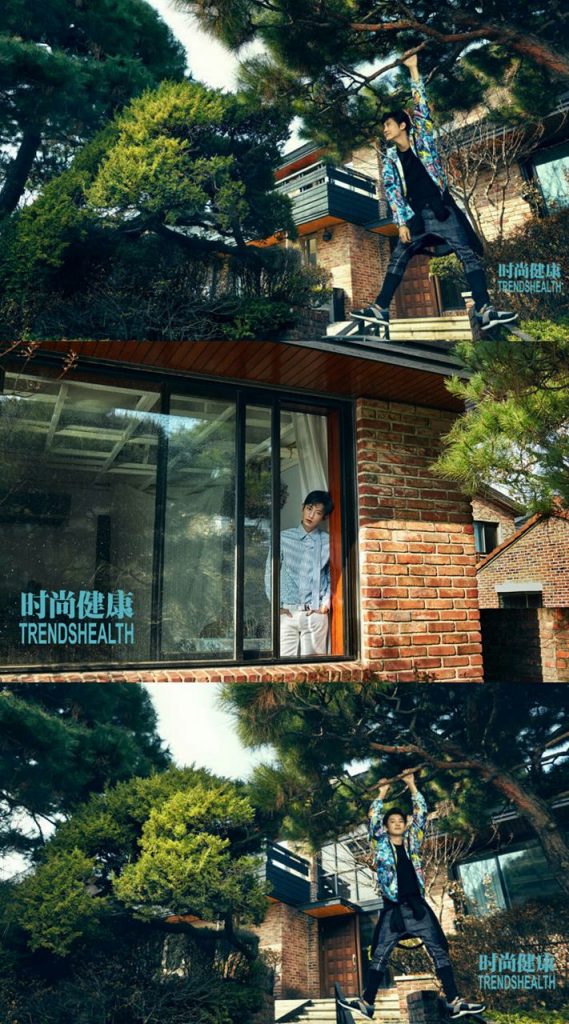 Besides dazzling TrendsHealth’s May issue magazine cover, Chan has been spending his time supporting fellow EXO members in their endeavors lately. He visited the group’s sub-unit EXO-CBX and brought them drinks at Music Core on April 21 together with Suho.

On April 24, Sehun also posted an Instagram photo showing off the coffee truck Chanyeol sent to the filming set of DokGo Rewind.

The hearts of EXO-Ls melted around the world as they spotted the banner and special message Chan included for the group’s maknae that came along with the truck.

Chanyeol wrote, “Sehun who was (little) like this is doing actions scenes. DokGo team fighting till the end!” right next to an adorable old photo of Sehun. 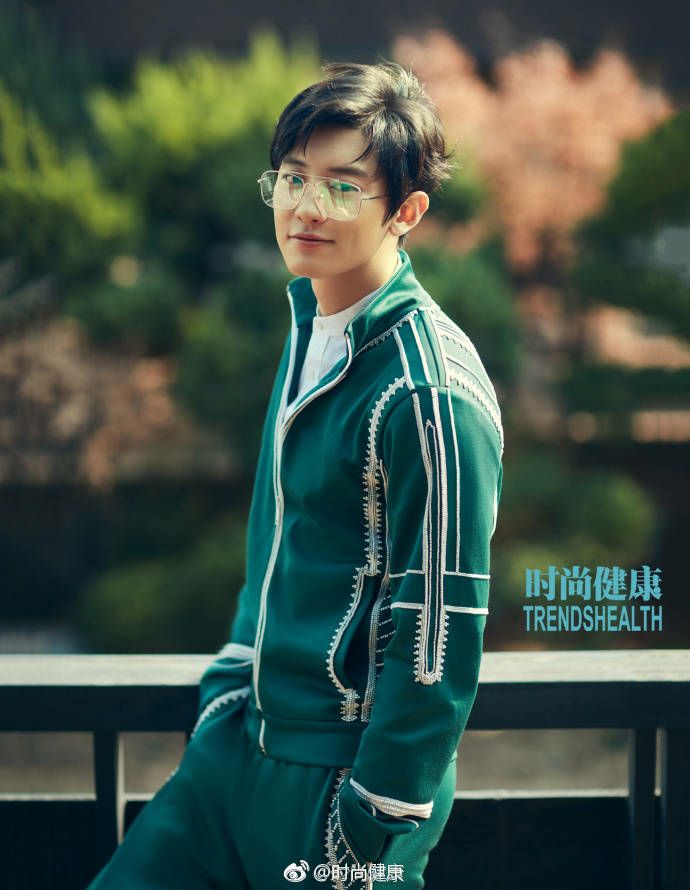