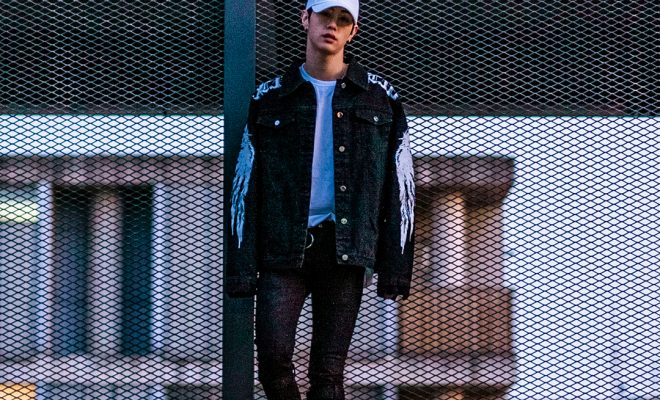 GOT7’s Mark is the perfect representative of the word “swag” – especially when it comes to fashion. 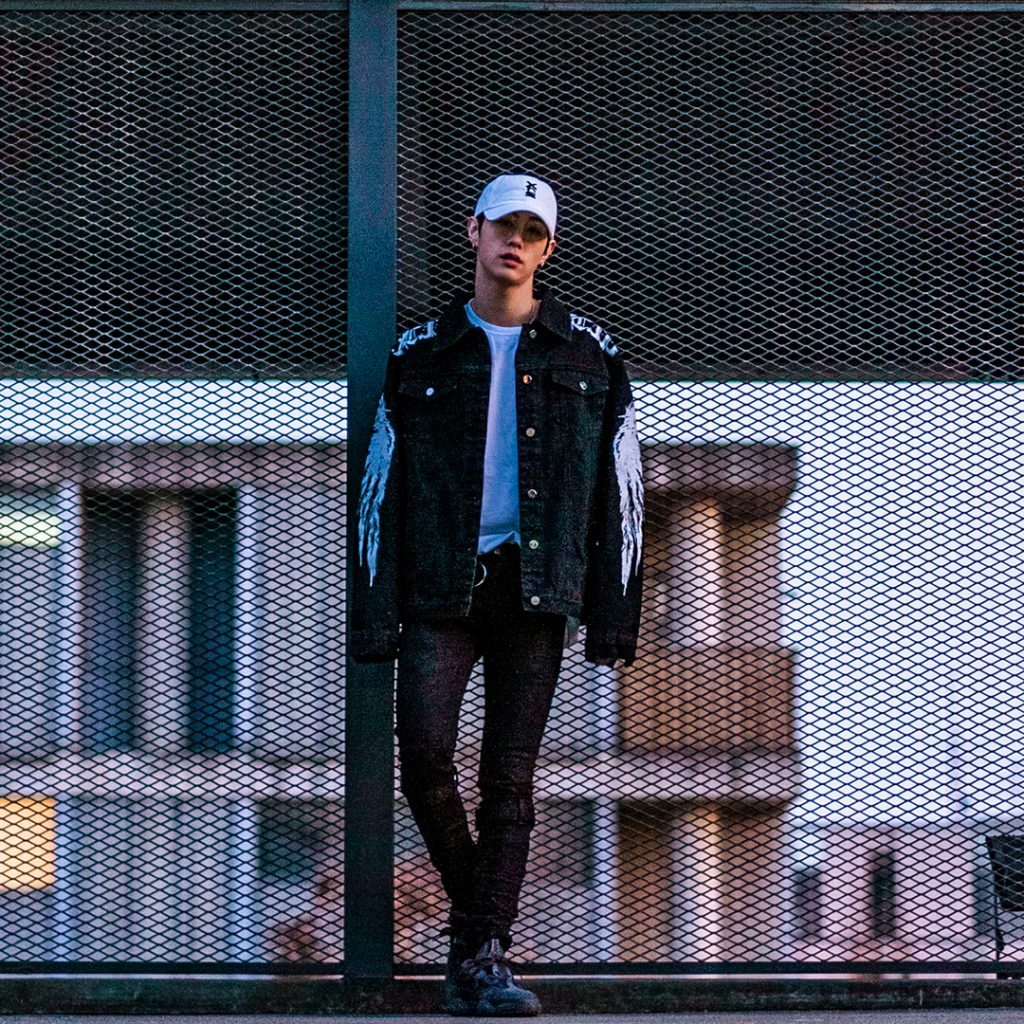 The GOT7 rapper continues his endeavor in the world of fashion by dropping his second clothing collaboration with apparel brand Represent. 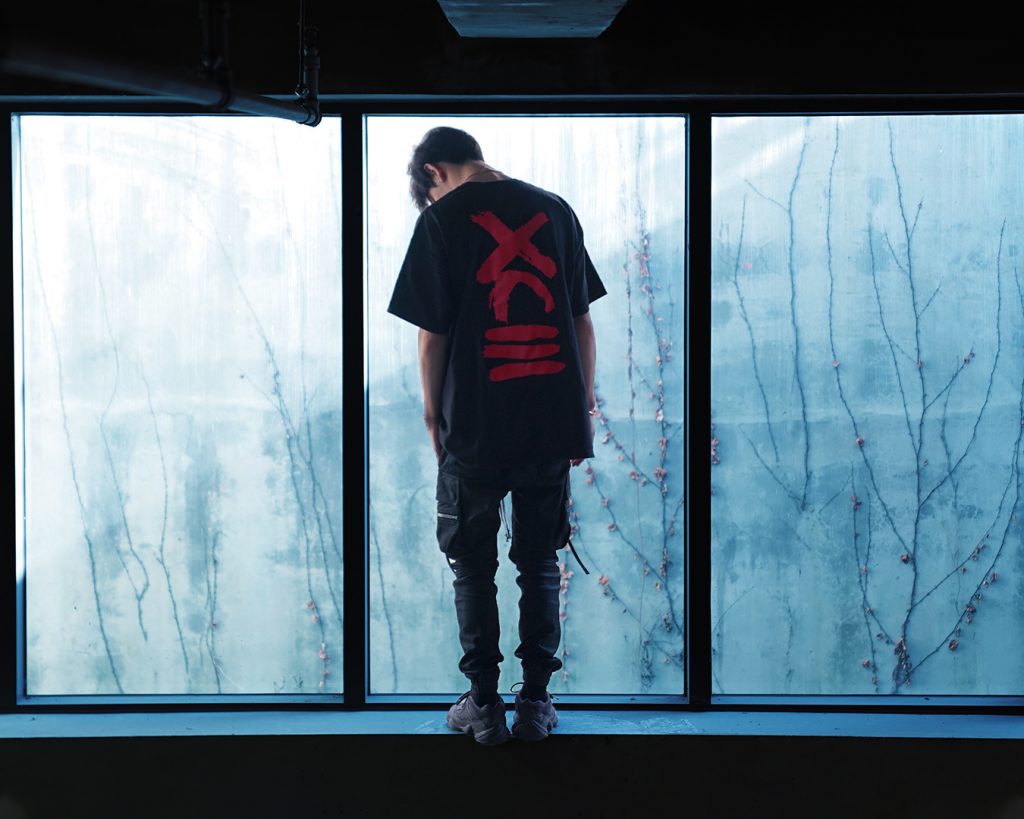 Complete with shirts, hoodies, hats, waist bags, phone cases, speakers, and more items that he had designed himself, the collaboration marks the rapper’s second personal venture with the brand, whom he previously collaborated with in 2018.

He also personally modeled some of the collection’s “cool and casual” pieces, which will only be made available for a limited time. 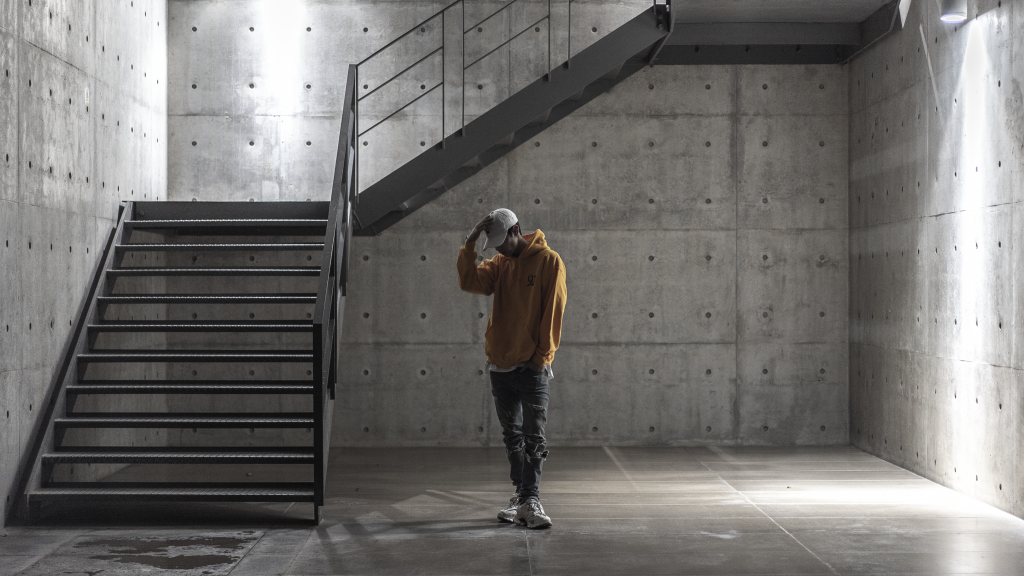 The brand had also collaborated with international stars from various fields like Arnold Schwarzenegger, Kobe Bryant, Ronda Rousey, Will Ferrell, and Jennifer Lopez, among others.

What are your favourite picks from GOT7’s Mark’s collaboration with Represent? Let us know by leaving a comment below, giving us a holler on Facebook, or tweeting us at @hellokpop!