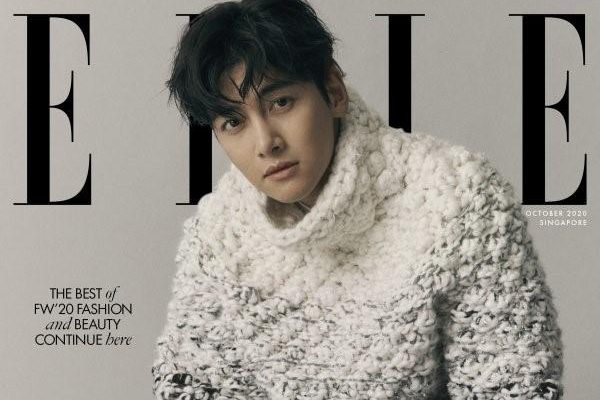 Fresh from his role as a convenience store manager in 2020’s Backstreet Rookie, Ji Chang Wook has recounted why he chooses acting and his experiences playing his first main role in “Smile Again”.

For its upcoming October issue, fashion magazine ELLE Singapore, will be featuring one of today’s hottest Korean actor, Ji Chang Wook. Through an accompanying interview, the versatile actor talks about his acting journey — starting from theatre until entering the television realm. 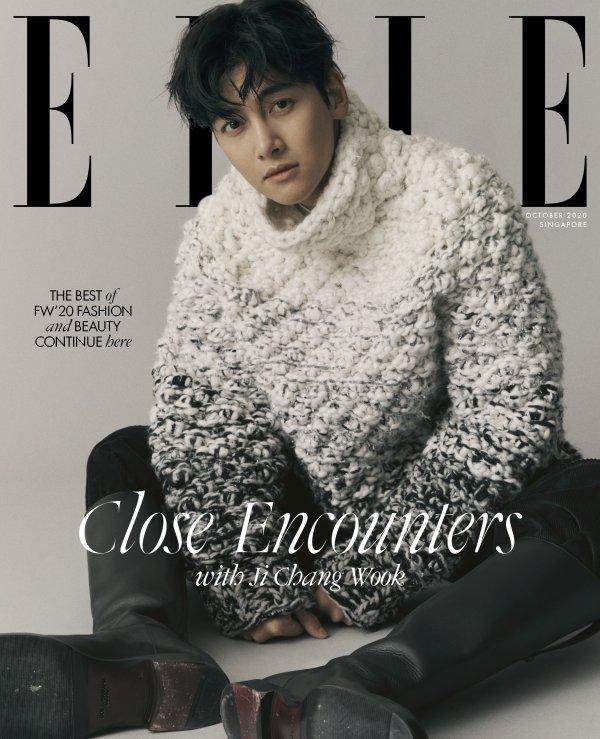 Just recently, ELLE Singapore has released the stunning photos of the actor through various media outlets. As the magazine’s main cover celebrity, Ji Chang Wook becomes one of the latest hot topic at home and abroad. Released in two versions, the actor flaunts his charms by showing modern fashion — the chic city style and the comfortable dash which put coziness front and center.

Deciding on his career path

“During my middle to high school days, I was just a normal student and spent my time studying for exams. I didn’t know what I liked or which path I should choose; I selected my path based on my results just like any other student did.” Ji revealed.

He continued, “Then one day when I was in my senior year, I had a sudden thought that acting could be fun, and that was the first time I actually had a goal in mind: to major in theatre. Ever since then, my goal was to be a good actor.”

Talking about his journey in getting his first-ever main role, Ji recalled, “The audition for this drama was really tough. I had four to five meetings with the director. I’m sure they had concerns about casting a rookie actor as the main character, so they only decided after several rounds of meetings.

“I felt the immense pressure of playing the main role and was really worried, and there was so much going on, but I was ecstatic at the same time. It was so hectic while I prepared for it that there was hardly any time left for me to worry.” 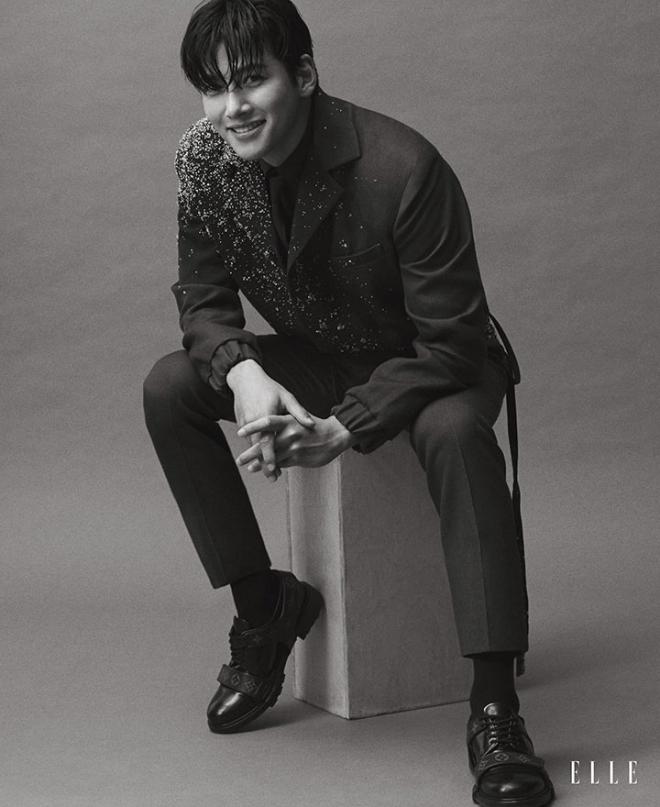 Pressure on surpassing own repertoire

On the topic on consistently taking on good dramas, Ji Chang Wook shares that he can’t help but to feel pressured. He said, “I had to repay my family’s debts and give my mother an allowance. So, if the main goal back then was financial sustainability, then now it is about leaving my mark as an actor. ”

“I definitely put in more thought and consideration and hence my past films become a source of pressure, because I have to show an even better side of myself, better acting and new things.” Ji admitted.

“Every production is a new challenge for me”

When asked about the next goal he wants to achieve as an actor, he said, “I want to do meaningful productions, and I also want to show better acting. It’s always been the same goals. I think I still have a long way to go. ”

Expressing his immense passion for acting, Ji said, “There’s still a lot I haven’t been able to show; there are still many productions that I want to do. In a way, every production is a new challenge to me.” 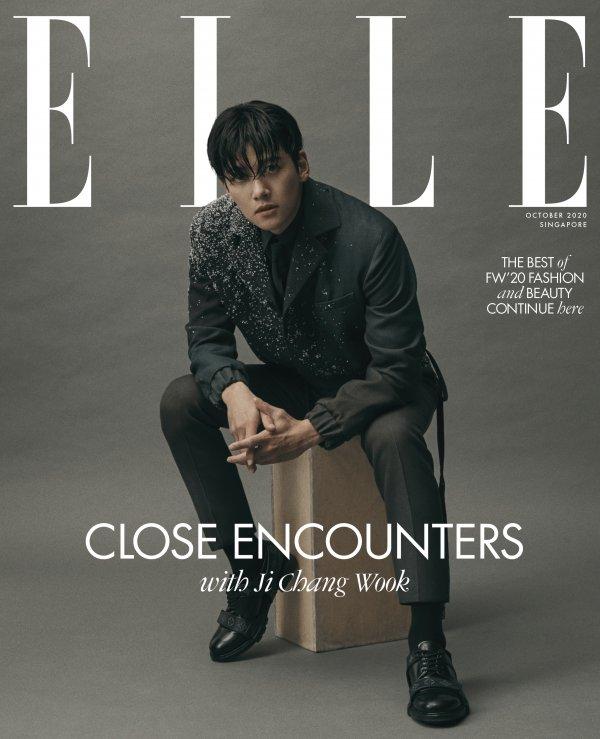 Recently, Ji Chang Wook has confirmed as the main lead of the original Kakao TV’s original drama 도시남녀의 사랑법 City Couple’s Way of Love (LT). He will star along with Descendants of the Sun actress Kim Ji Won. The drama began filming and will air in the second half of the year.