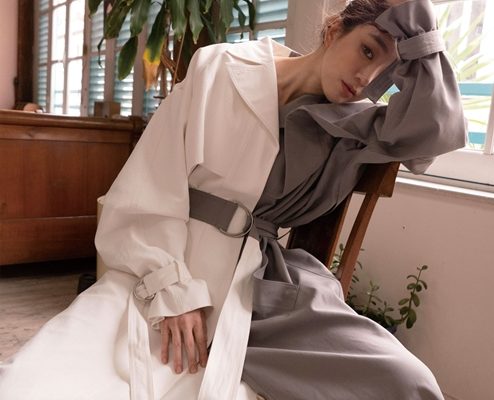 A belle of dreamy visuals – Jung Ryeo Won flaunted her stunning features in recent photos for Harper’s Bazaar May issue.

Shot in an atelier in Paris, the actress who is known for her interest in art was in her element. Reflecting poise and grace, she snapped frames of images gravitating people to stare. 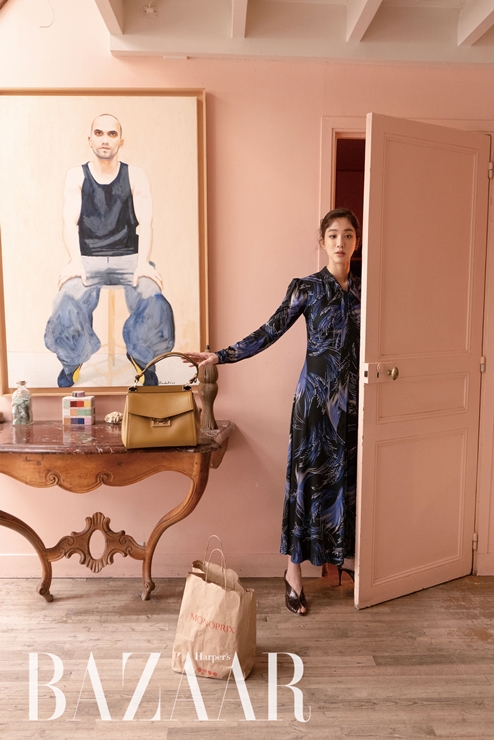 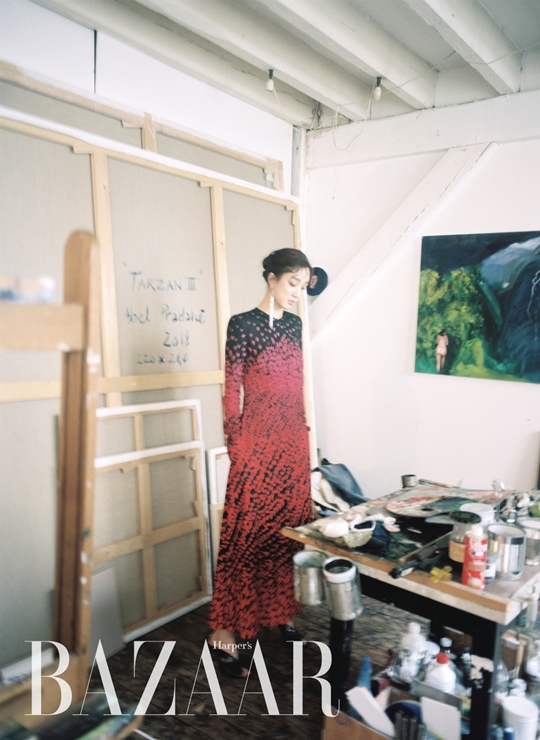 In particular, the printed dresses she donned evoked elegance. Contrasting the feminine look, the other two pictures in two-toned colors showed Jung in a cosmopolitan vibe.

Known for her fashionista spirit, the multi-talented actress has been sharing her artistic side. She actively makes her presence felt through her social media channel.

With a career spanning almost 17 years, she has worked on small and big screen projects. Her famous dramas include Witch’s Court, The King of Dramas, History of the Salaryman among others.

More photos of Jung Ryeo Won will be released on May issue of Harper’s Bazaar Korea and on its website and Instagram. 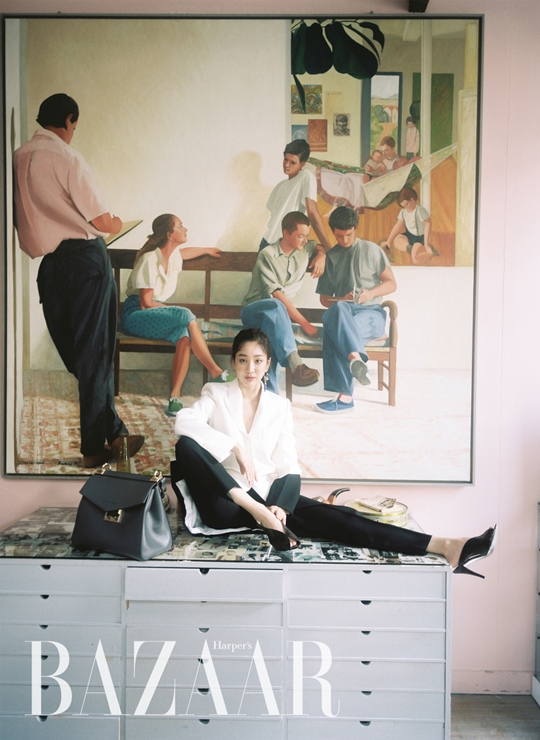 *All photos from Harper’s Bazaar

Hellokpop, as an independent Korean entertainment news website (without influence from any agency or corporation), we need your support! If you have enjoyed our work, consider to support us with a one-time or recurring donation from as low as US$5 to keep our site going! Donate securely below via Stripe, Paypal, Apple Pay or Google Wallet.
FacebookTwitter
SubscribeGoogleWhatsappPinterestDiggRedditStumbleuponVkWeiboPocketTumblrMailMeneameOdnoklassniki
Related ItemsJung Ryeo WonJung Ryeo Won Harper's Bazaar
← Previous Story Red Velvet’s Joy Is Alexander McQueen’s Muse On Dazed Korea’s May Issue
Next Story → TWICE Girls Are Estée Lauder’s New Chic Ambassador