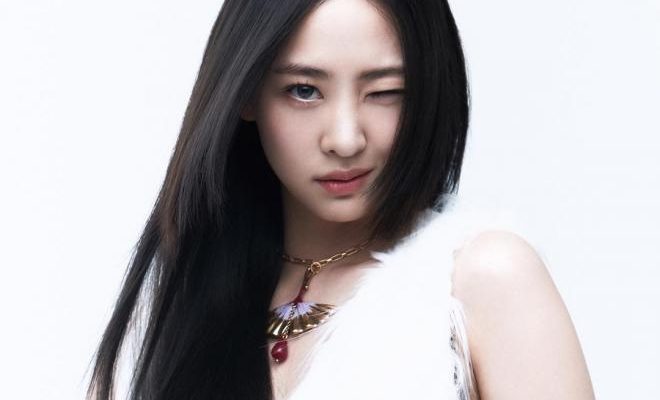 Kim Dasom admitted that during her promotions for “Summer or Summer” with fellow SISTAR member Hyolyn, she feels nervous as if she was a rookie.

This upcoming October issue, Arena Homme Plus will be featuring the beautiful and talented actress, slash singer Kim Dasom, along with her life sentiments she has yet to reveal. 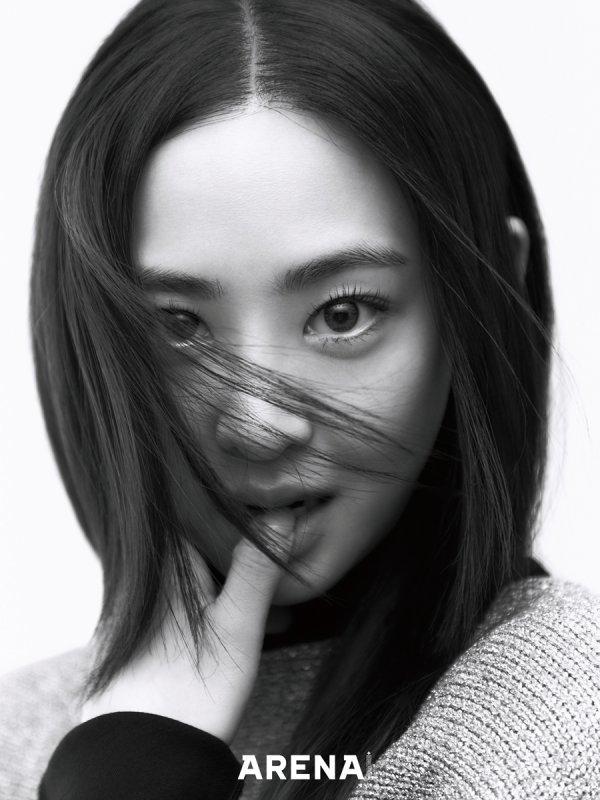 Just like her usual style, Kim Dasom instantly catches spectators’ attention with her elegant and chic beauty. Wrapped in modest style and composure, she definitely draw fans in through a sophisticated pictorial.

Radiating delicate and exquisite charms, the dazzling artist stuns with her neat but bold styling. She showed her contemplative gaze at the camera and made a strong impression with her colorful expressions and laid-back poses.

While shot against a minimal white backdrop, Kim  displayed her amazing allure and confident aura. With her captivating eyes and clever facial expressions, she made sure to seize everyone’s attention. The actress-singer’s dynamic charisma perfectly combines well with the photoshoot’s modest yet impactful concept. 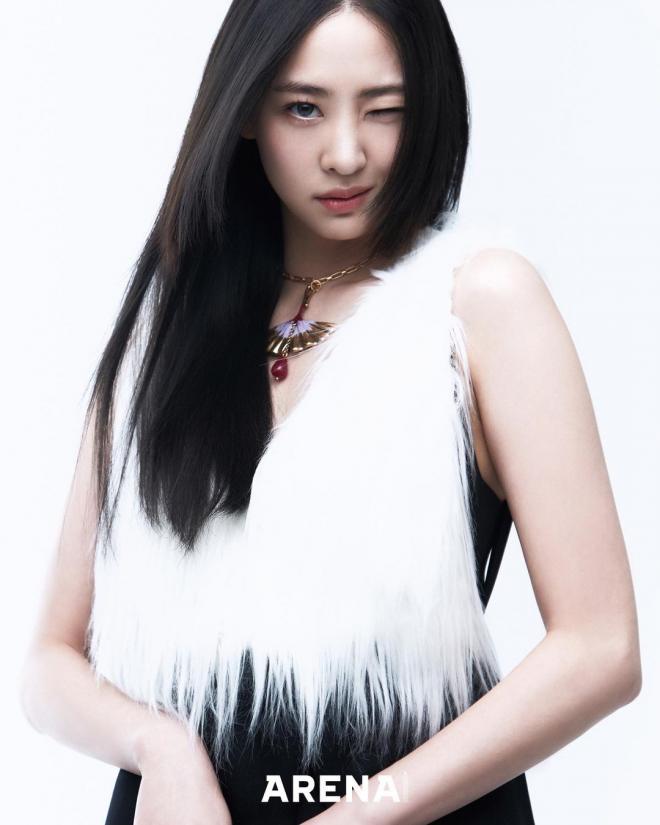 Just recently, the singer teamed up with Hyolyn for a summer collaboration song titled “Summer or Summer.” Released on August 10 at  6 PM KST, the fun and refreshing dance track truly embodies the bright and happy season.

Having a busy and packed summer, the singer felt thankful after returning to the stage with another summer bop.

During the interview, Kim Dasom expressed, “I appreciated and felt the joy during my time on stage. Although I’m familiar with it, I was nervous as if I am a rookie singer.”

Conveying her commitment to acting, Kim Dasom revealed how she became so dedicated with her craft. She admitted, “I want to focus on my dream as an actress ever since I was young. While I was watching Julia Roberts’ movie, I thought to myself, “I want to act like that.” 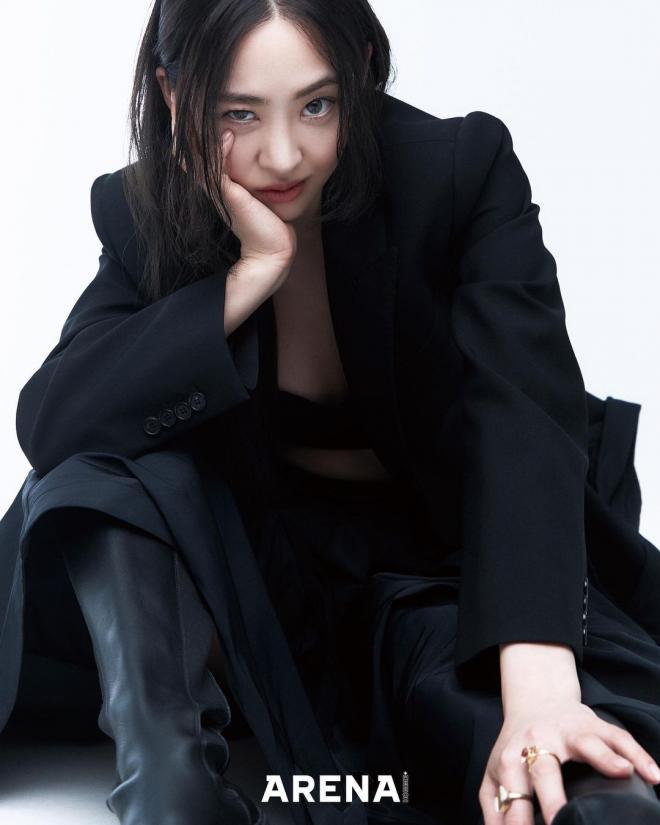 Exuding bright energy throughout the pictorial and interview, Kim Dasom said that she wants to become a person who does not lose her sense of humor.

She shared, “I want to have fun by my side. I think humorous people are better than being serious and boring.”

Meanwhile, fans can know more about Kim Dasom’s interview and see more of her entrancing pictorial by grabbing the October 2021 issue of Arena Homme Plus. You can also visit the magazine’s social media channels for more information. 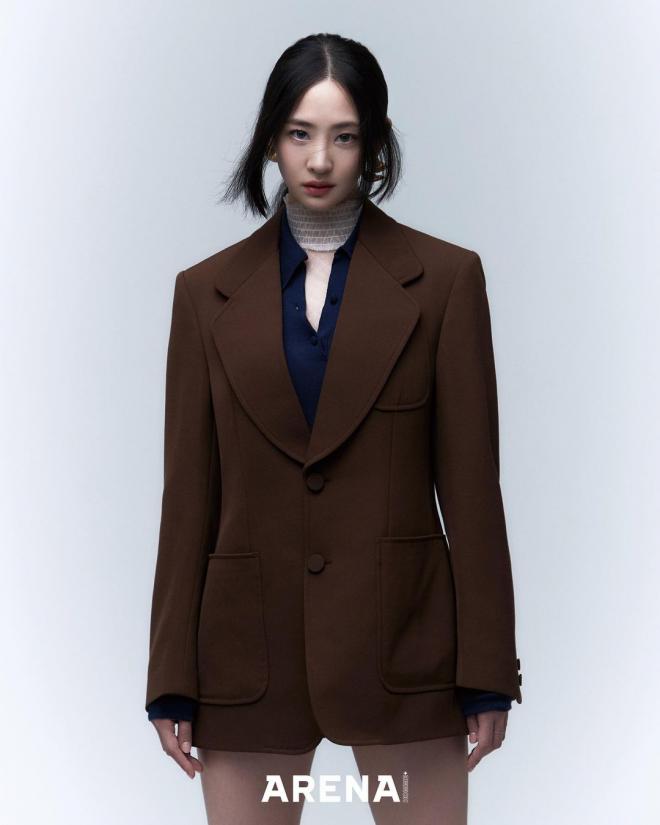