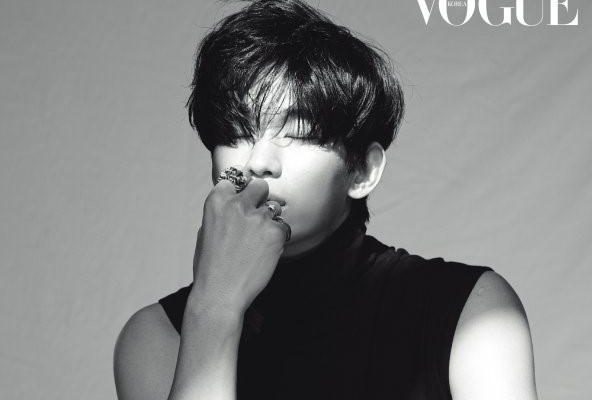 Kim Soo Hyun blesses our eyes with his impeccable visuals in his recent Vogue Korea photoshoot.

Vogue Korea recently released photos of Kim Soo Hyun for the fashion magazine’s April issue. Although he has been showing different faces in front of the camera for the past 14 years, the A-list star displays a different kind of aesthetics this time. 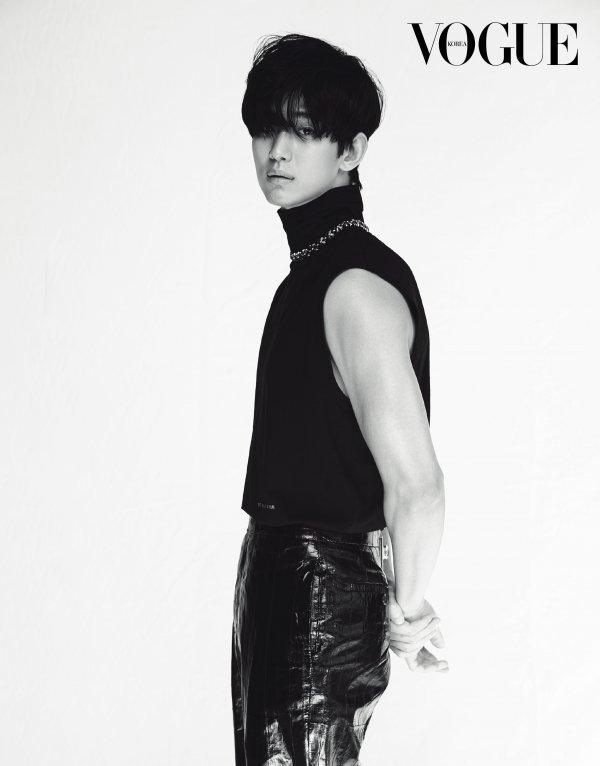 The actor flawless digested the photoshoot concept that combines sexy, chic and modern. In monochromatic images, Kim Soo Hyun looks stunning with his perfect physique. Evoking dark sensuality in his all-black outfits, his strong presence easily captivates admiration from everyone.

In a brief interview after the pictorial, Kim Soo Hyun shared some insightful thoughts about his growth as an actor. “I prefer to enjoy adventures rather than a stable environment. I want to be as much adventurous as I can in my future undertakings.”

He further shared, “I know I can’t always get good results. But there have been many areas where my choices and the results I wanted have coincided. Getting out of the cycle and thinking out of the box with the projects I engage in empower me as an actor. I learned how to give up my greed which helped me in broadening my visions.”

Another Drama In The Works

Following the resounding success of It’s Okay To Not Be Okay, Kim Soo Hyun will star in his next project tentatively titled as That Night (그날 밤). It is a Korean adaptation of the British legal series, Criminal Justice. The story centers on the lives of two men who get entangled in a heinous killing of a woman. 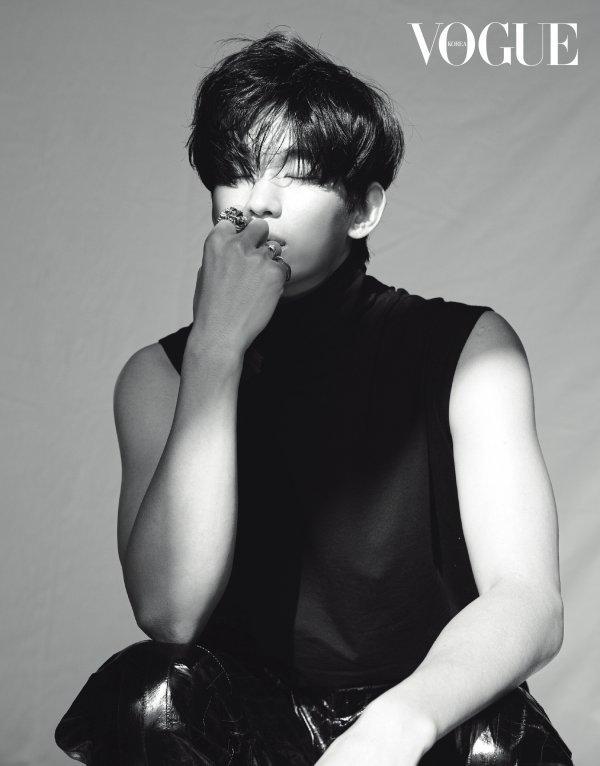 The actor gave an overview of his character named Kim Hyun Soo, the drama’s protagonist. Kim Hyun Soo is an ordinary university student whose life turns upside down after he becomes the primary suspect of the murder.

“Usually, dramas of this genre concentrate on the process of finding the real identity of the culprit. But this new series focuses on the relationship between the protagonist and the people around him.” 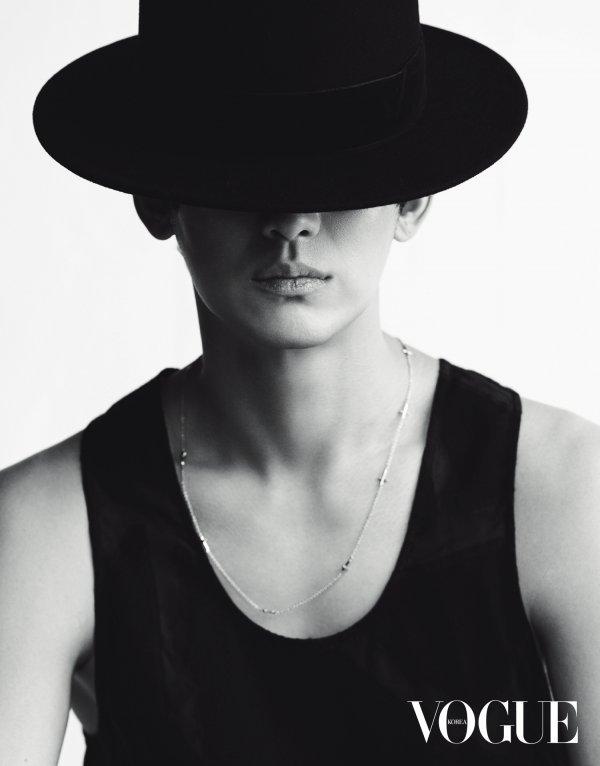 He further explained, “The powerless Kim Hyun Soo is surrounded by people with authority of great extent such as judges, prosecutors and lawyers. Everyone tries to shove him to a bottomless pit as he lacks the opportunity to speak out. It is both frustrating and uncomfortable that is why I agreed to take this project.”

As an actor, Kim Soo Hyun looks forward to satisfying his hunger for challenging roles such as this one. Audiences will surely be in for yet another unforgettable drama from this talented actor.

That Night is tentatively slated to premiere on the second half of 2021.