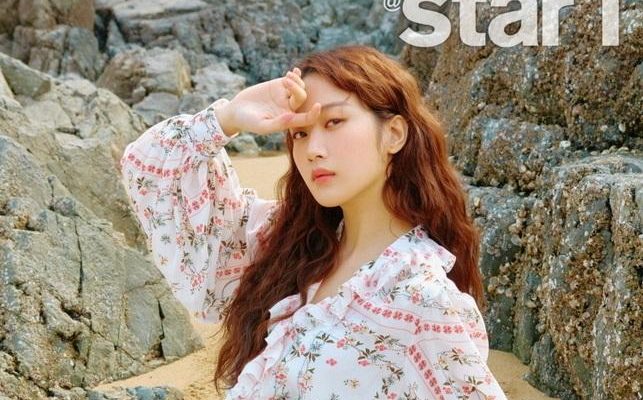 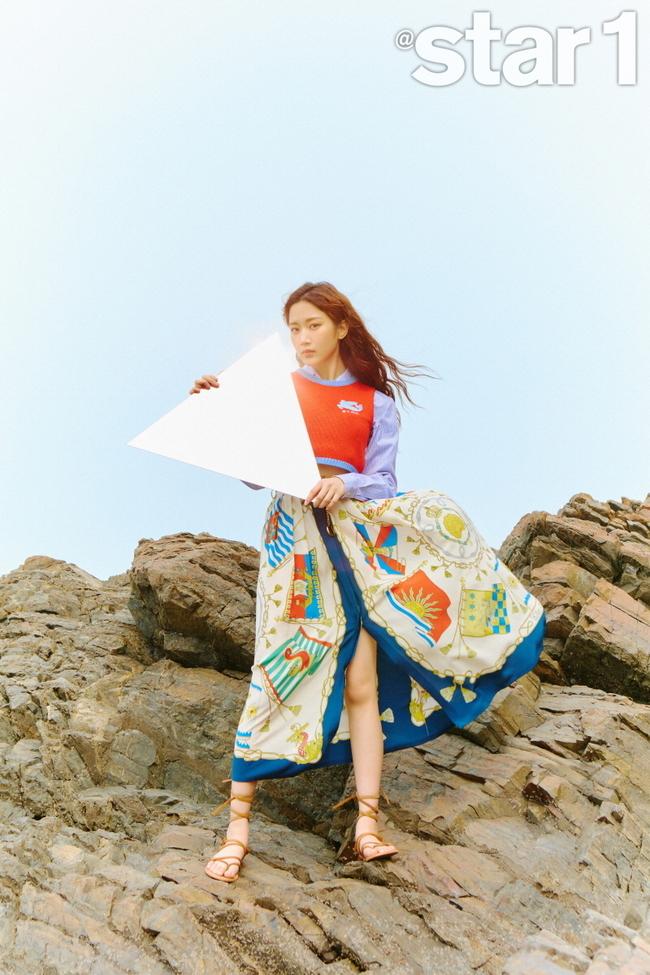 Just recently, the fashion and style magazine released the captivating photos of the actress via various media platforms. Decorating its latest cover, she showed an elegant and romantic atmosphere by modeling the Italian luxury brand, Etro.

On self-love and career goals

For 15 years now, Ga Young has been loved by viewers for her strong acting skills. She built up her filmography step by step with the dramas Great Seducer, Waikiki 2, Find Me In Your Memory, True Beauty, among many others. 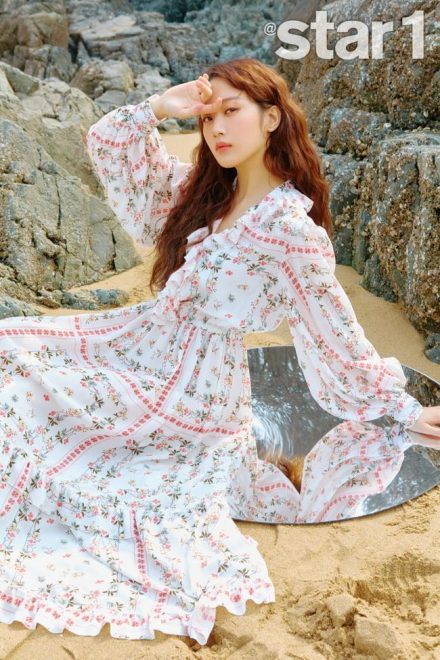 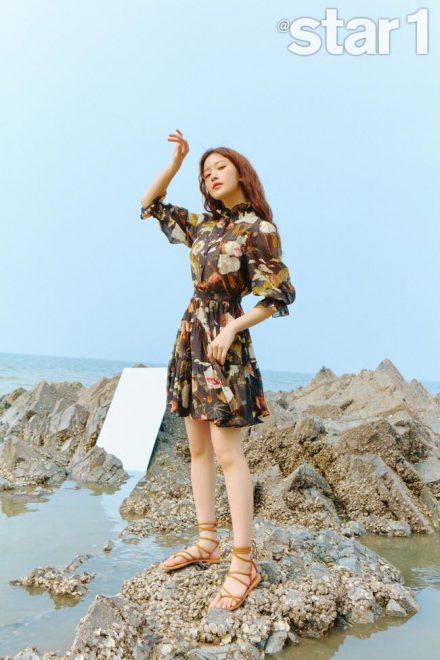 Asked about what she realized while growing up, the actress said, “I recently learned how to heal my heart, and loving and acknowledging myself as it is can lead to a better path. It seems that my complete belief in myself acts as the biggest driving force in my life as an actress.”

She also expressed her affection towards her latest drama project saying, “I learned so much during the seven months with True Beauty.”

Aiming to show growth in her career, she said, “I hope that the thoughts and feelings I had every year are well contained in the filmography. I hope that the sensibility that varies depending on the age is well reflected.”

“I think it would be nice if the viewers watch my old projects again to remember a certain period with me or see the Moon Ga Young of a specific era,” she added.