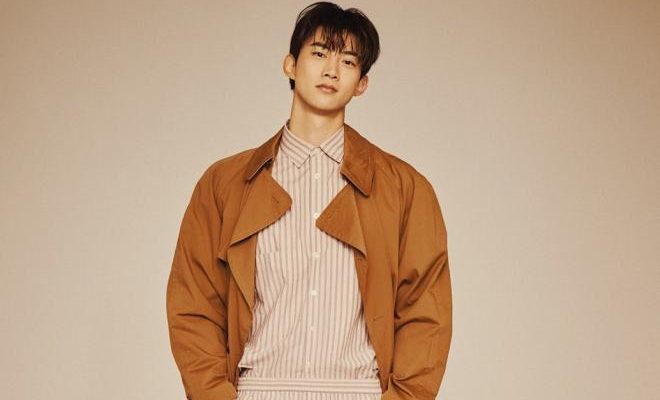 A whole new level of confidence and sophistication is what Ok Taecyeon showcased in his newest feature with 1st Look Magazine! 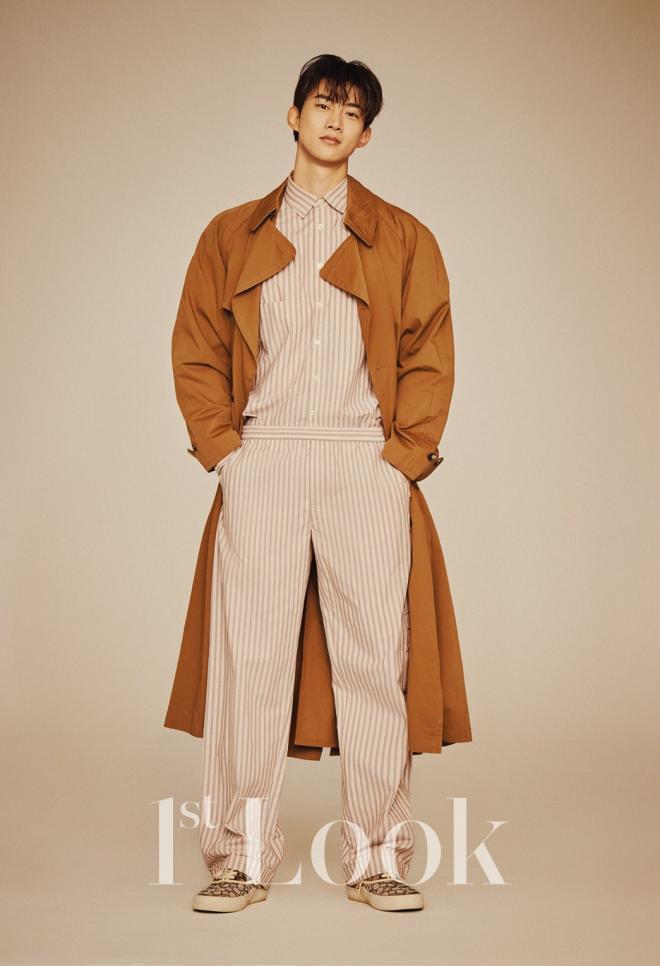 The multitalented gem, who is working hard as an actor slash idol, decorated the pages of the top magazine with his timeless and alluring beauty resembling the coolness of the spring season.

Shot against nude-toned settings, the pictorial made the artist stood out along with his overflowing charisma. 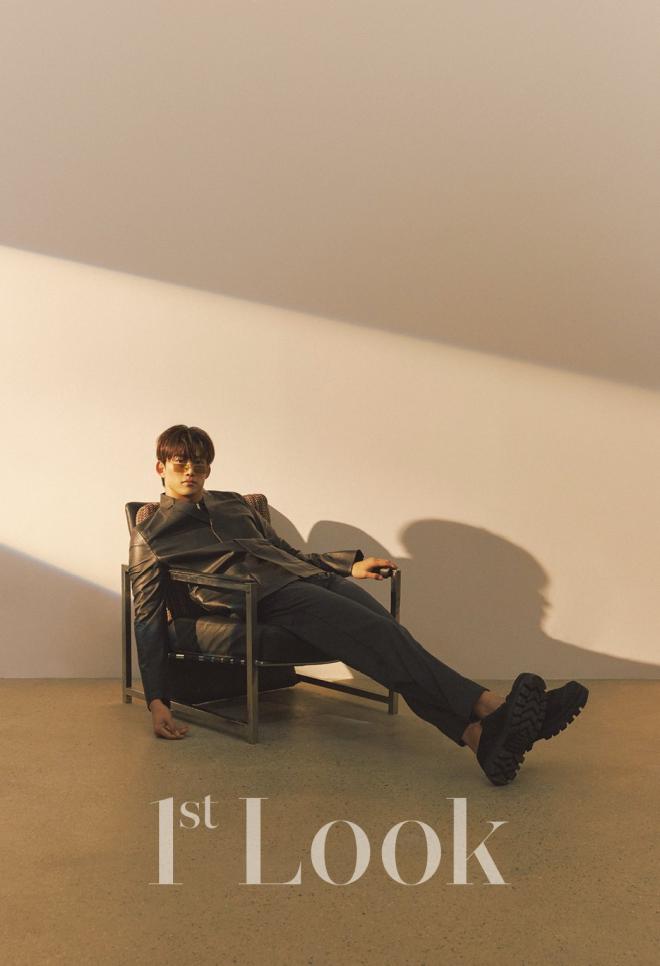 With his tantalizing facial expressions, the dazzling artist took his projecting game up a notch, while sporting outfits that makes him more gorgeous and younger as ever.

As he embraces the pictorial’s mature yet laid-back theme, the well-rounded artist also brought out his dreamy gaze that can instantly melt HOTTESTs’ hearts.

ON HIS BREAKOUT ROLE

Taecyeon has been getting lots of love and admiration from drama viewers for his role as Jang Jun Woo in Vincenzo. He stars in the weekend soap alongside Song Joong Ki and Jeon Yeo Been and more. 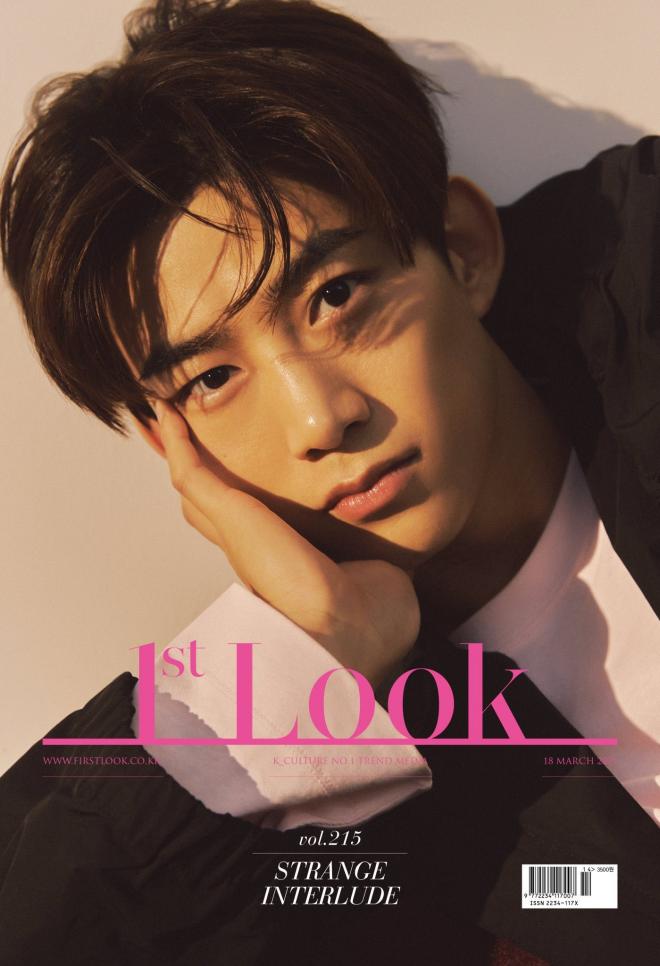 Through the show, the singer slash actor was able to show a new and strong side to fans who have been patiently waiting for his K-drama comeback.

Relatedly, Taecyeon admitted that he resembles his character a lot in actual life. He added that his role is giving him new challenges, which he really likes.

The artist said, “When I first received the script, I thought, ‘Should I be doing this?’ It made me think that Jun Woo and I have a lot in common. But Jang Jun Woo is a character with many sides and shadings. It’s a character that goes back and forth like taking hot and cold baths.”

However, being tasked with such a unique role only gave the idol the motivation to do well in each scene he appears on.

“I was wondering, ‘Am I doing it right like this?’ And so, I am thinking about each and every single detail. I am really curious how the viewers are accepting my acting this time because it’s something I haven’t done before.” 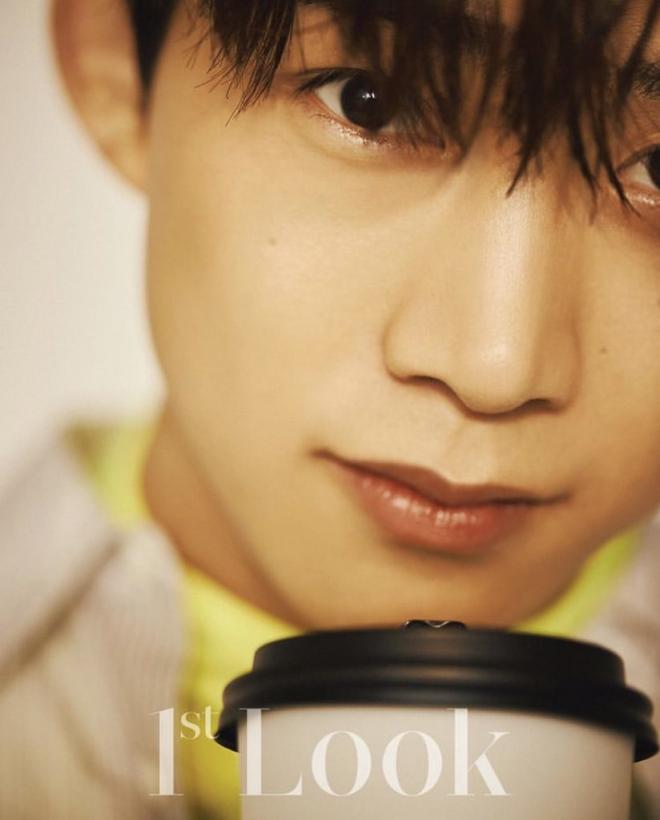 ON ACTING AND HIS IDOL ENDEAVORS

Expressing his thoughts on his acting journey, Taecyeon also shared, “When I look at the work, will look at how the story flows, and then what kind of character I can show. Acting itself does not show a completely different look for me, but rather what I already have and I’ll increase all aspects little by little. So, while watching my acting, I hope that I can see the character’s tendency and situations that are missing at once. I’m trying to do that.” 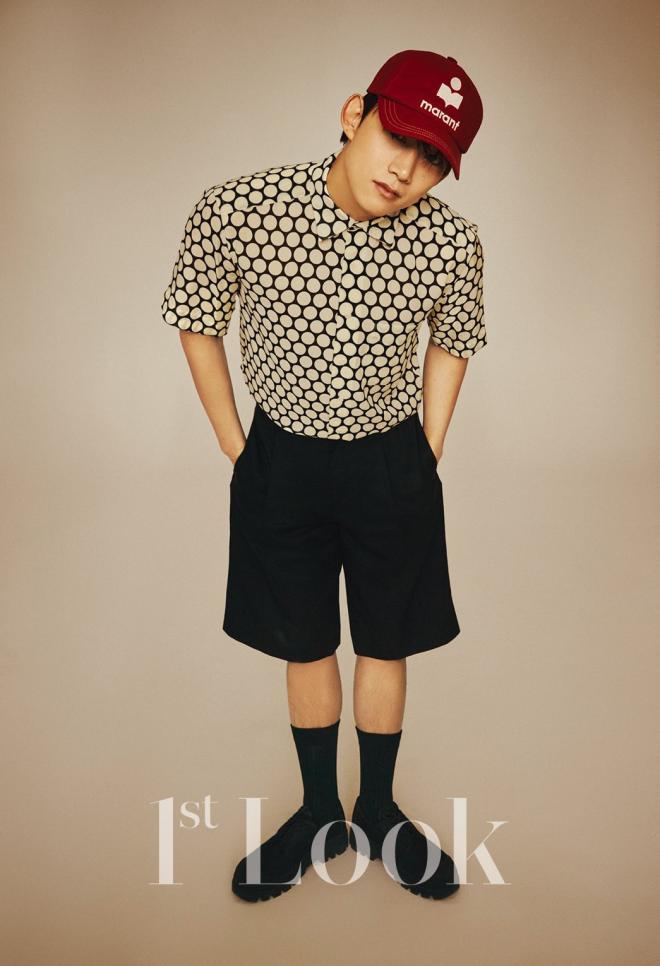 Regarding 2PM’s comeback, the artist said that he and the other members have been planning for it for the longest time.

He explained, “I don’t know if we can make a comeback this year but we are still planning. There has been a 5-year gap. We don’t know what we can show you but the members are in serious discussion. Please wait a little longer.”

Meanwhile, fans can see more photos and the full interview featuring Taecyeon in the No. 215 edition of 1st Look Magazine as well as its SNS channels and website.