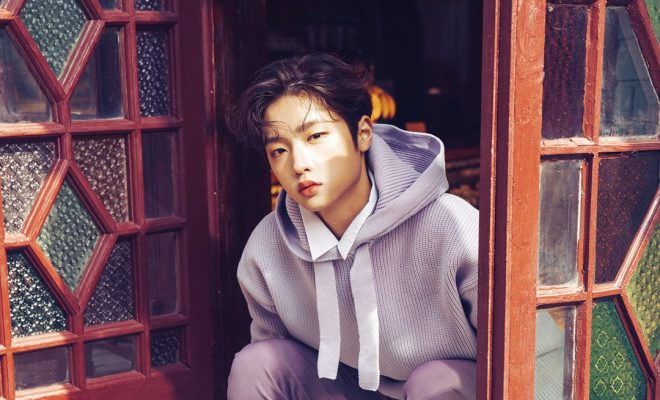 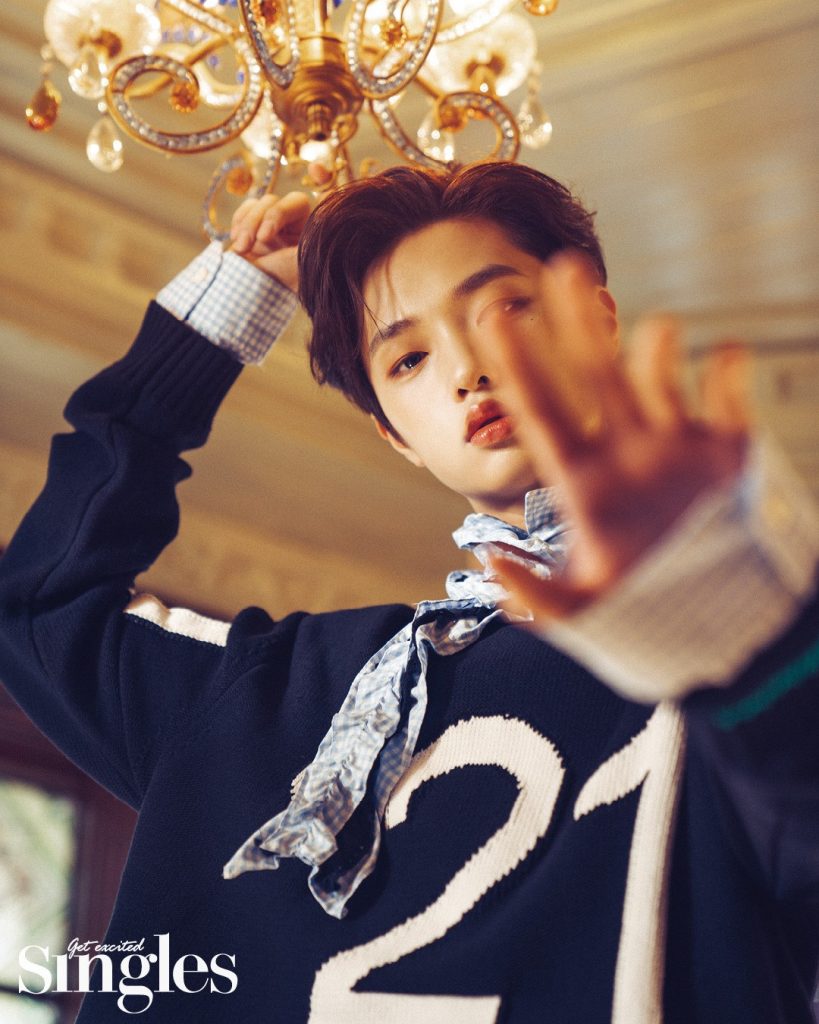 Last February, Son Dong Pyo started his individual activities by communicating with fans through his first solo SNS live. He revealed that he was actually nervous then and felt pressured about doing things individually. Despite that, he prepared and lay efforts for deep communication with fans as possible.

Taking himself to new heights and limitless stances, Son Dong Pyo said that opportunities are starting to unfold in front of him. Regardless of his past shortcomings, he wishes many people will look forward the renewed version of himself – expressing his future goals.

Son Dongpyo and his wide range of talents and crafts

He also hinted his gifted talent in acting, saying “My potential for acting is something that I have never shown to the public before. I was preparing to act, but I changed [my dream] to an idol, so if I get older and a bit bigger, I think I can show you a lot of things about acting.” 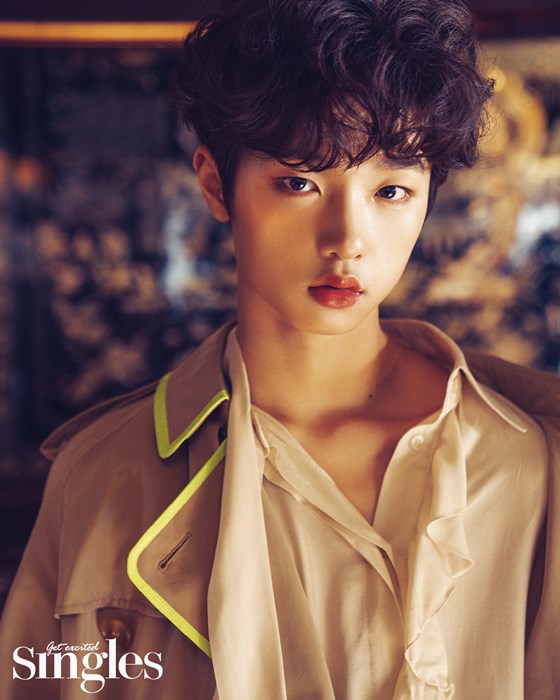 Rising idol Son Dong Pyo also set forth his infinite growth and drive as a musician by improving  his vocal skills and even producing songs.

Choosing actress and singer-songwriter IU as his role model, Son Dong Pyo shared that he strives to shine and become a more refined version of himself than he is right now. He admitted that he isn’t yet embellished and in need of improvement. 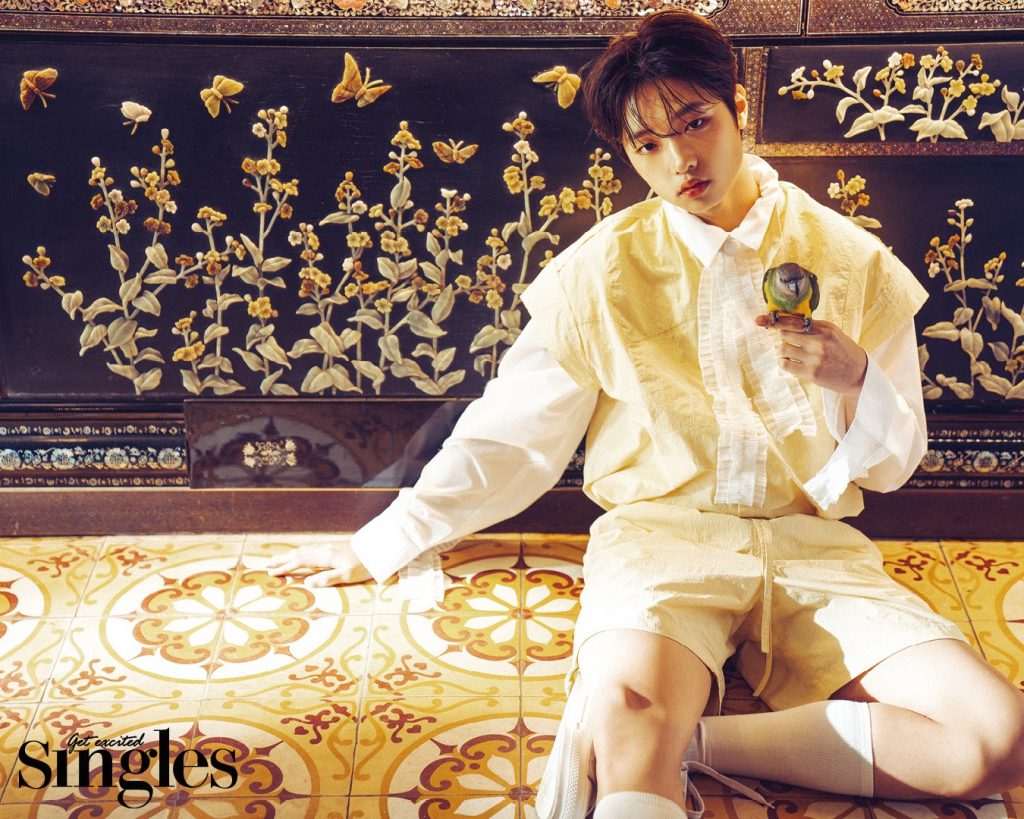 Still, he wanted to take good care of people around him and become his own version of what his role model, IU, is.

Furthermore, Son Dong Pyo imparts a bit of advice on how to take care of one’s mental health and how he handles stress. Surely, being an idol is physically, mentally and emotionally exhausting. He stated to just accept and feel the feeling.

“I just accept and feel that emotion. During times when I really don’t want to think, I move around to the point where I can’t think of anything. I walk alone, watch movies, get comfort from friends, solve my worries, and cry,” he shared.

Dong Pyo also added, “I feel relieved if I let out all my emotions. I think it is a healthy solution. Isn’t it harder when you want to cry but don’t cry? There is nothing worse for mental health than letting things pile up.”

For this, he shares that the best thing one can do is to overcome the problems, since after all, it’s a fight with one’s self. 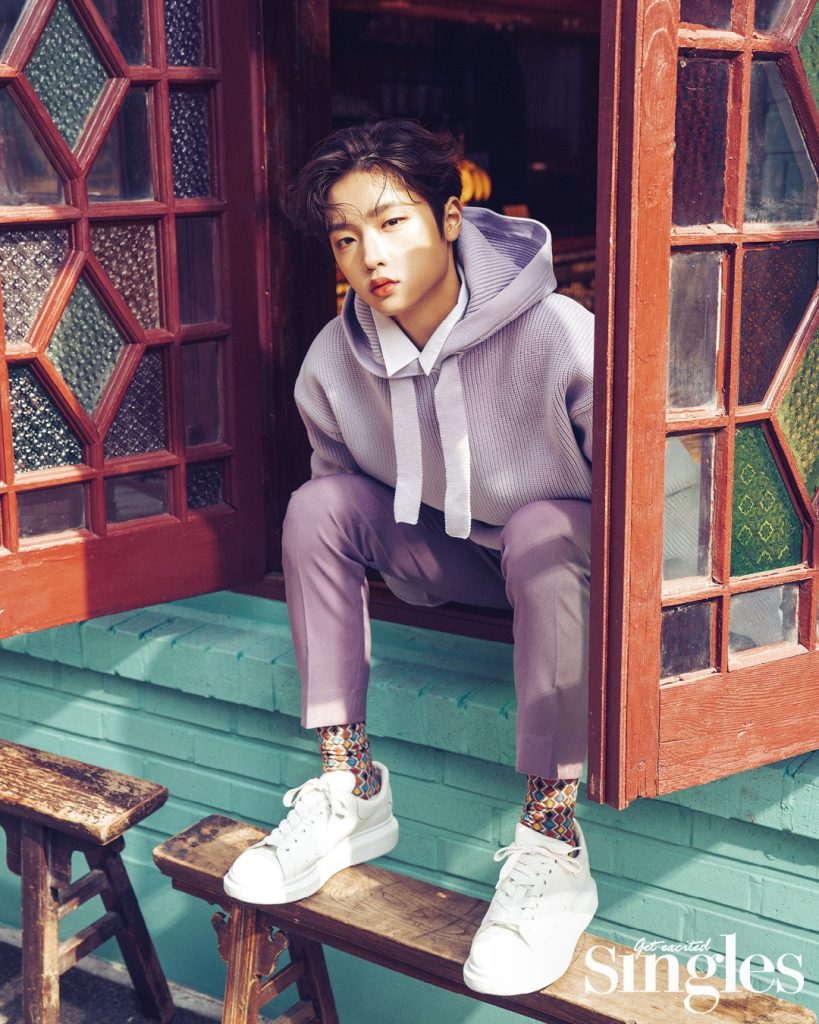 Son Dong Pyo also conveys an inspiring message to people struggling to gather courage and self-esteem. He revealed that his recent life motto is “Love myself. Let’s Love myself.”

“I think this is the hardest. The moment I love myself, my self-esteem rises and my confidence rises. It takes too much energy to make you think about the next. When you focus on other people, it’s the same thing as living someone else’s life, so you should cherish yourself first. That way, you can do anything well,” he said.

For the ending question, Son Dong Pyo answered beautifully by thanking his future self for not giving up and rising despite the greatest trials in life. “I believe you will do well in the next 10, 20 years, and beyond!”