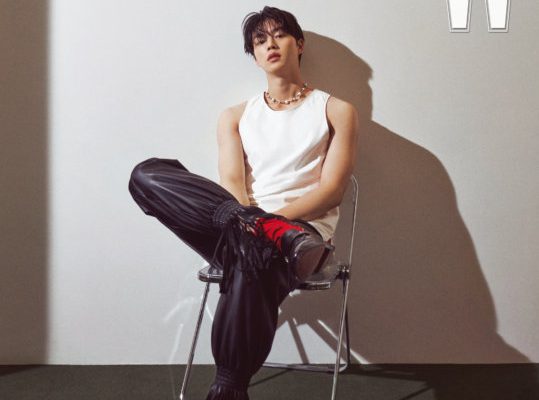 From an innocent and chaste vibe, Song Kang swerves into an edgier look in W Korea pictorial.

Rising actor Song Kang hit the headlines with his recent successful drama, Love Alarm. On March 31, W Korea released photos of the actor on their official website along with the close interview. The actor evidently riveted things up with a series of his close-up shot while delicately showing his expressive gazes. 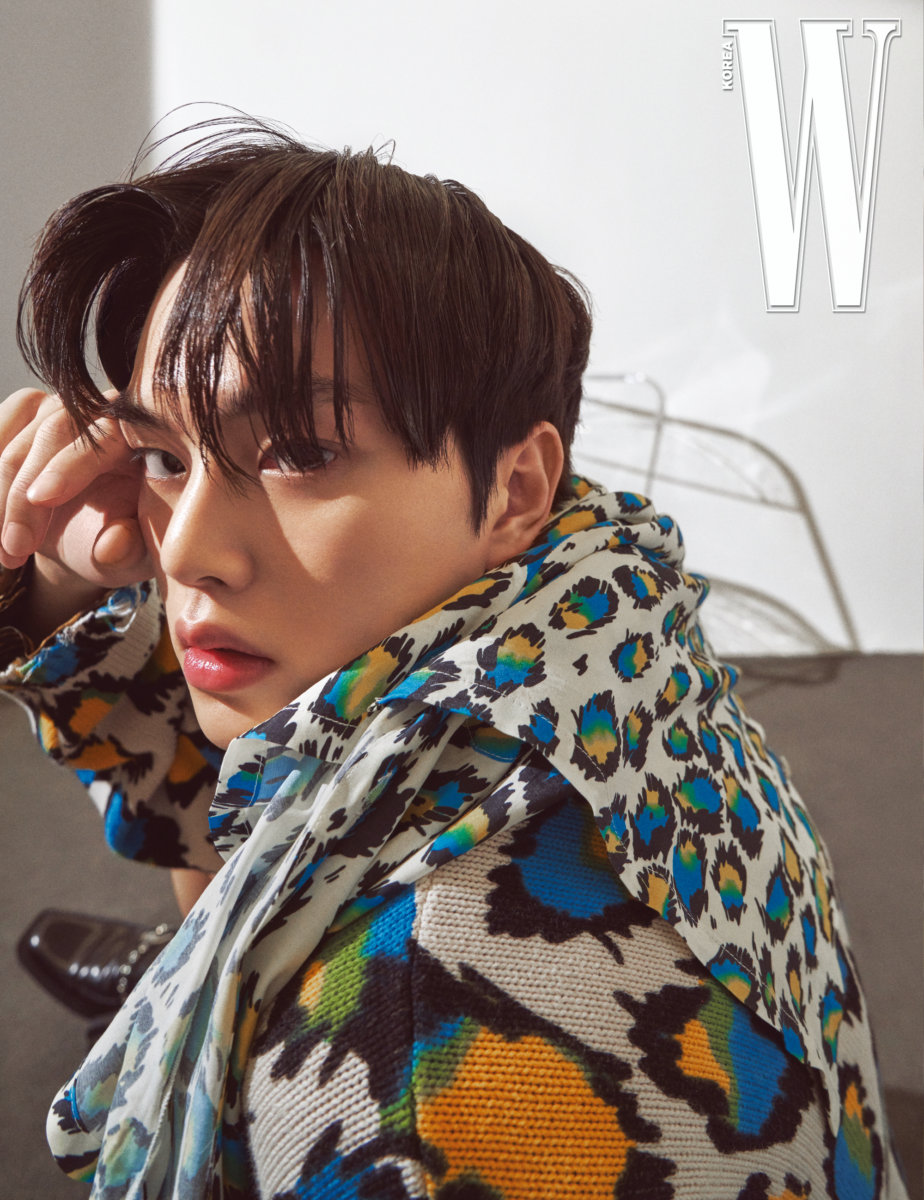 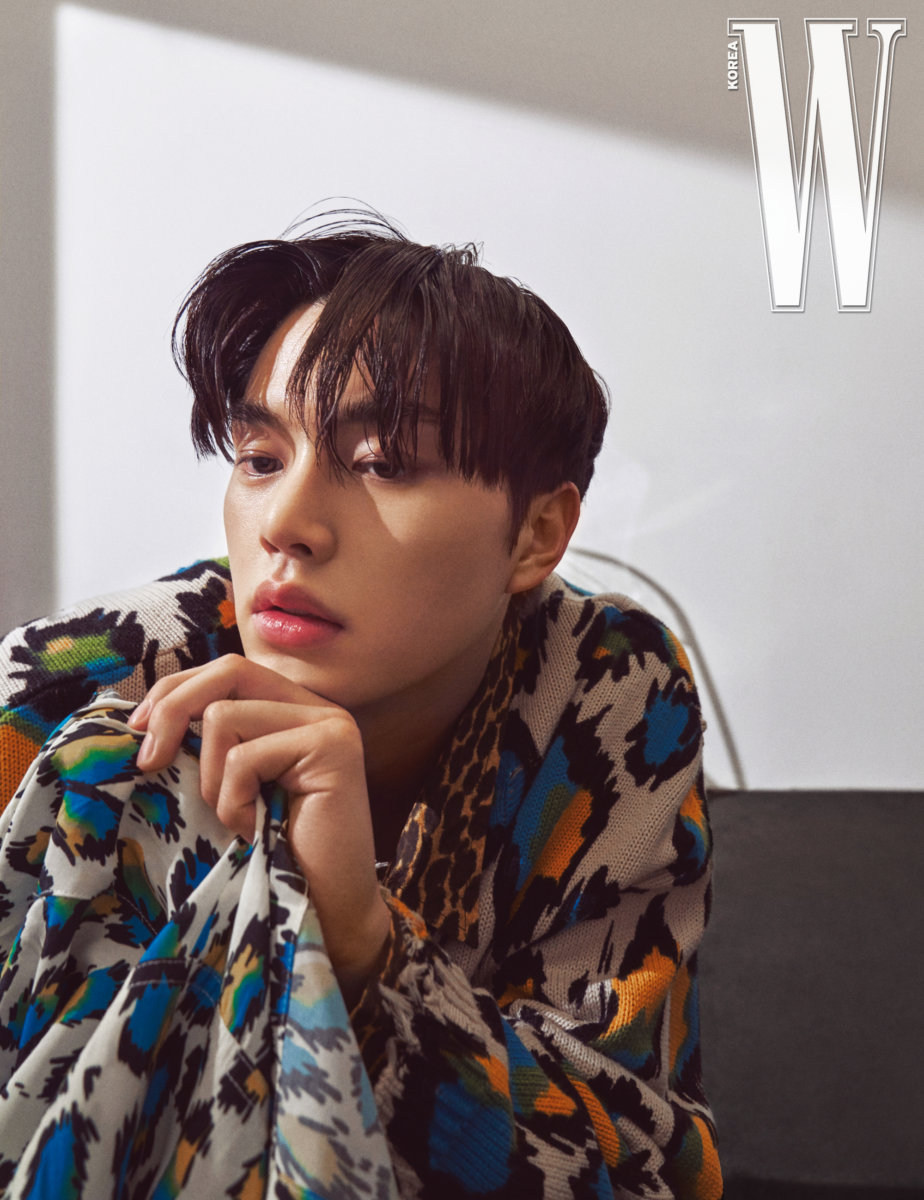 Meanwhile, he also seized a dapper look donning an embellished coat as well as silk pants. Song Kang perfectly accentuated a stylish facade far from his past concepts flaunting his stunning features.

Along with his unique and high-style fashion, his remarkable visuals also drew people’s attention. His facial expression is also in par with the concept which is why he makes it harder to glance away. In addition, he successfully sustained the sentiment he wanted to portray in the photos through his infinite charms. 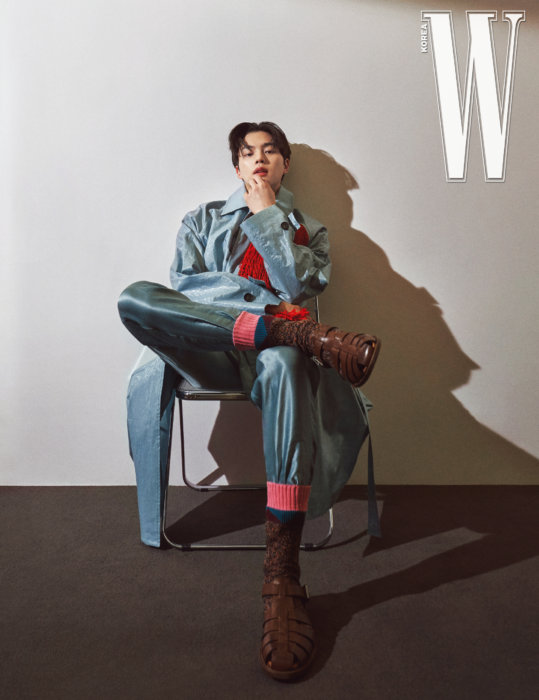 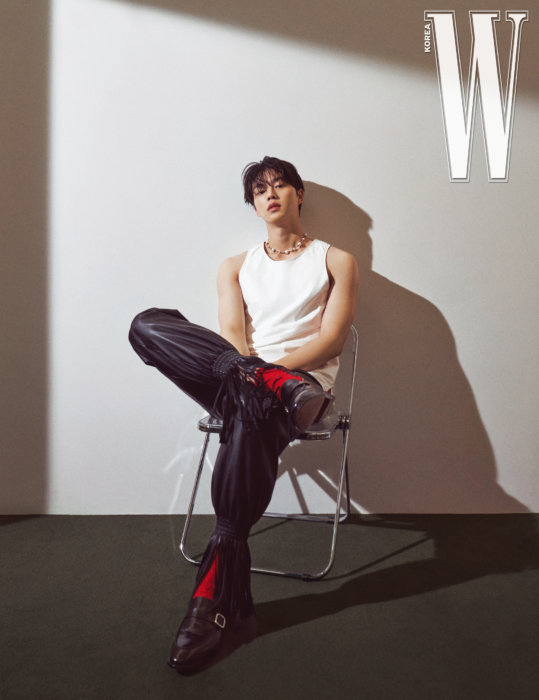 Immensely talented, he also boasted his perfect facial features and physique. It created a wonderful synergy and distinctive prowess which compliment the entire theme of the shoot. Fascinating as he is, Song capped a blazing tone with a crisp appearance. His amazing chassis and built were emphasized in a spotlight befitting of his manly charm.

It was also reported that Song possesses great versatility and professionalism throughout the shoot which impressed the whole staff. That is also one of the reasons why he was penned as a “Photo Genius” by some. 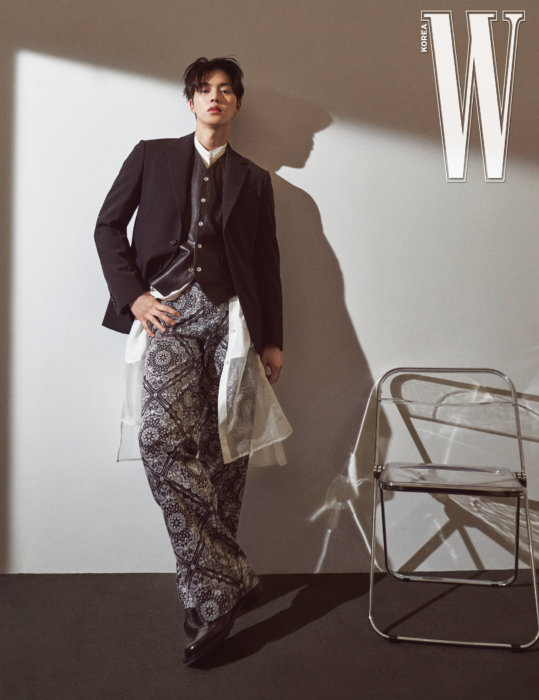 Meanwhile, Song Kang is set to star in two upcoming Netflix Original drama. One is the Love Alarm Season 2 and the other one is Sweet Home. Now, he is bringing further excitement and further advancements in his career outlook as an actor. 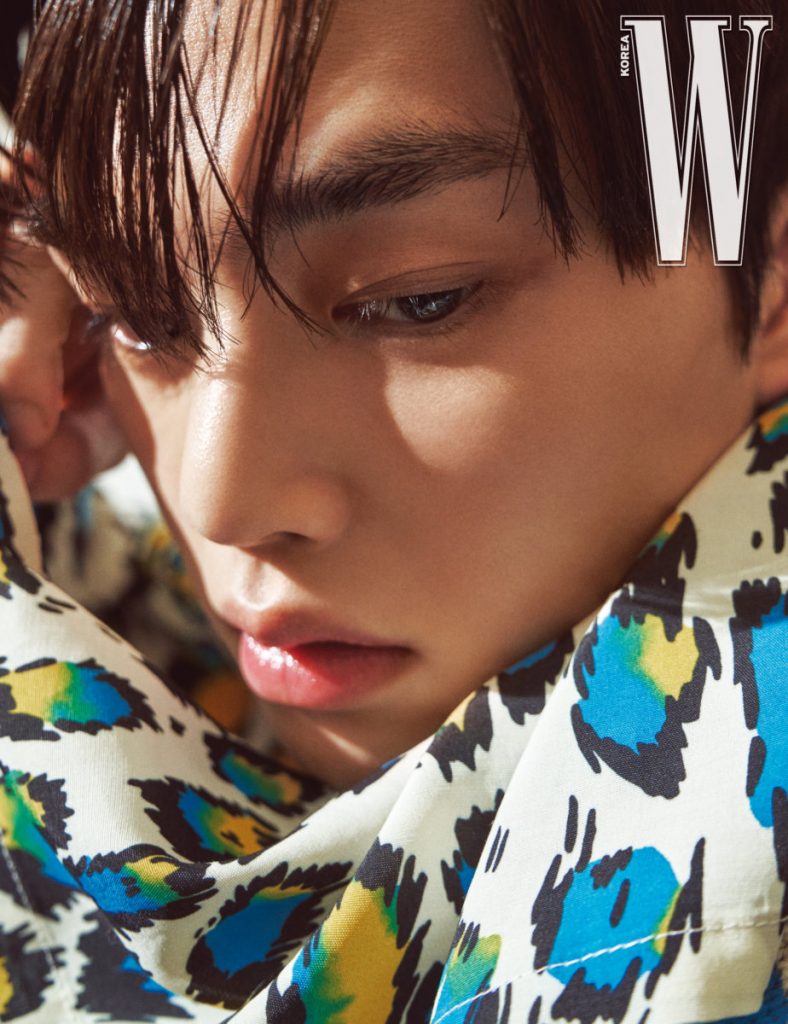 Hellokpop, as an independent Korean entertainment news website (without influence from any agency or corporation), we need your support! If you have enjoyed our work, consider to support us with a one-time or recurring donation from as low as US$5 to keep our site going! Donate securely below via Stripe, Paypal, Apple Pay or Google Wallet.
FacebookTwitter
SubscribeGoogleWhatsappPinterestDiggRedditStumbleuponVkWeiboPocketTumblrMailMeneameOdnoklassniki
Related Itemslove alarmPhotoshootsong kangSweet HomeW Korea송강
← Previous Story SF9’s Inseong And Rowoon Show Elegant Team-Up With Calvin Klein For Elle Korea’s April 2020 Issue
Next Story → AOA’s Seolhyun Flashes Beauty And Extravagance In Photos For Luxurious Brand Coach