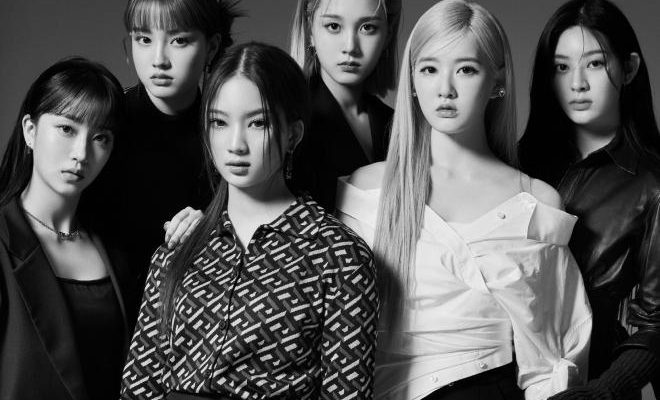 STAYC Talks About Their Incredible Singing Skills + Their Relationship With Fans

Charming girl group STAYC proves that they suit any concept and style in their latest minimalist-themed photoshoot with Esquire Korea. 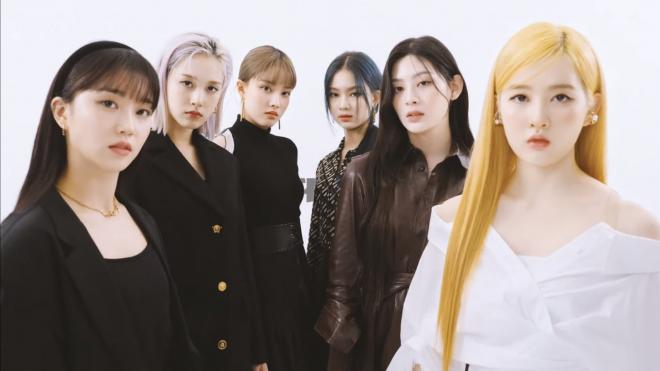 Demonstrating their amazing chemistry, the group showed a glamorous and stunning image while garbed in beautiful semi-formal outfits.

Shot against plain settings, the idols further aced the pictorial with their sleek hairstyles. Even though their make-up looks were on the bolder side, the styling brought out the girls’ natural and effortless beauty.

With their mesmerizing facial expressions and meaningful gazes, STAYC proves why they are one of the best groups today, as they excel at projecting. They drew further attention with their well-defined facial features, insanely attractive visuals, and charismatic aura.

ON TALENTS AND CONNECTION WITH FANS

In the pictorial’s accompanying interview, the group openly shared their thoughts on their rising popularity and their remarkable singing skills. 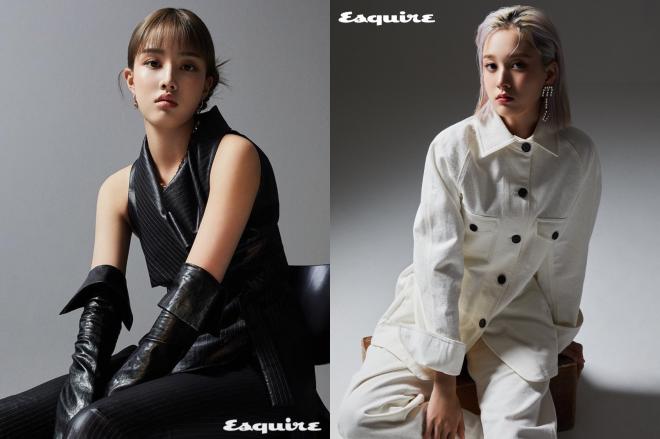 STAYC is known for always singing live at any music-related or general event they attend. Regarding this, the members admitted they are more comfortable doing their performances in that manner. They explained that by doing so, they give off more energy to fans, especially during these trying times.

“If we do live like this from a rookie age, even if there will be some missteps and lyrics, I think we will be able to create a richer and more wonderful stage in the future,” the girls said. 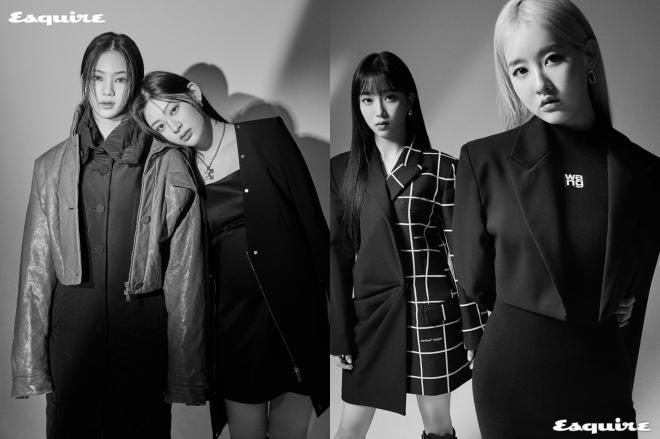 When asked about how they were able to receive lots of support and love from fans even with ages 10 to 20, the group shared that it is all due to the content they release even outside the stage.

They added, “We participate so often on platforms that communicate with fans, so now the fans are even annoyed with us.”