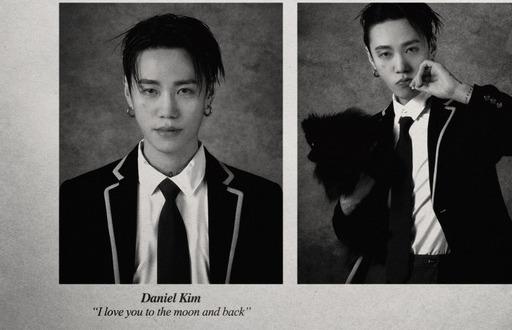 Popular hip-hop artist, BLOO, makes his comeback with his second full album titled MOON AND BACK.

BLOO unveiled his second full-length album, MOON AND BACK, making a speedy comeback following his last release in June with his first full-length album, BLOO IN WONDERLAND 2. Now, the artist returns with another sensational project that highlights his musicality through his direct production and lyric writing. 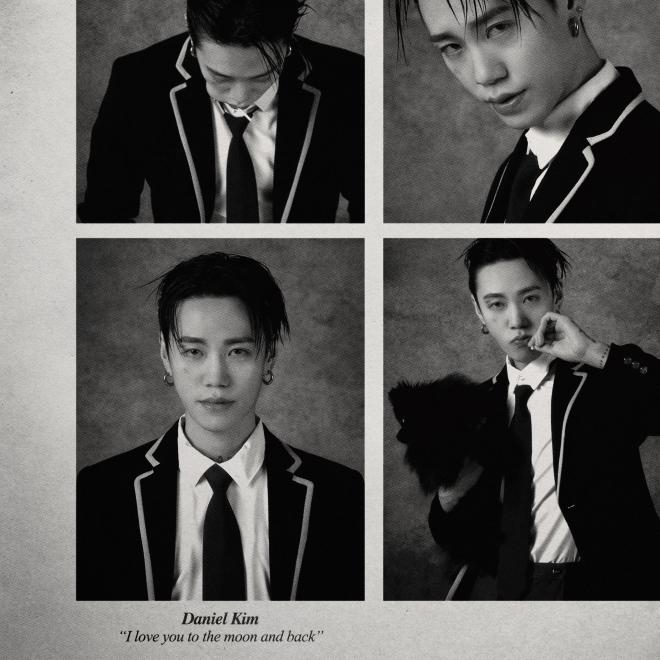 The theme for this work takes on a sentimental note–BLOO crafted the tracks considering the significance of the moon in his life. As such, the artist makes reference to the saying, “I love you to the moon and back.” The affection of the words points to the broader topics of the project, which include his personal experiences with both love and heartbreak.

The album’s title track, “Girl in New York”, encapsulates the intimate revelations that are a common vein running through the entirety of MOON AND BACK. Against a groovy melody, BLOO contrasts its beat with sorrowful lyrics.

This opposition is featured in the music video as well, delivering viewers with shots of the artist travelling around the vibrant city while plagued with sadness.

Through the eight tracks on the full album, BLOO hopes that his work will communicate his artistic talents and personality to listeners.

On A Fast Track To Success

BLOO emerged into the industry scene with his debut mixtape, Tony. Its single, “Drive Thru” surpassed an impressive 1.2 million streams on Spotify. The artist captivated fans with his deeper voice and jazzy sound, which kept them coming back for more.

He continued releasing a steady line of projects, including his first EP Downtown Baby which explored his personal love story. This hit over 12.3 million streams, displaying his growing popularity. Subsequently, the artist continued to delight fans with various content including singles, OSTs, EPs, and his first full album, BLOO IN WONDERLAND 2.

Meanwhile, with his latest project, BLOO continues to show his versatility and talent in his self-created music.