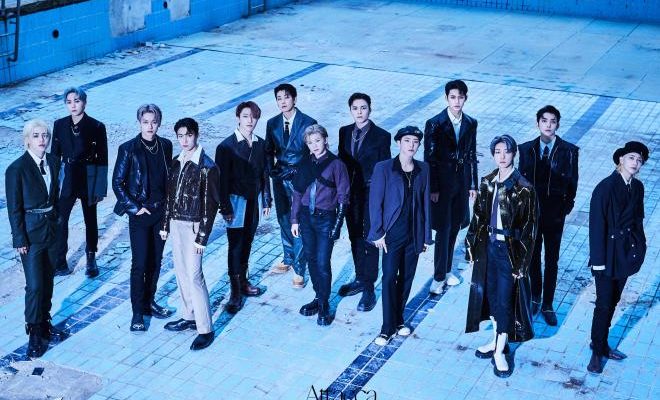 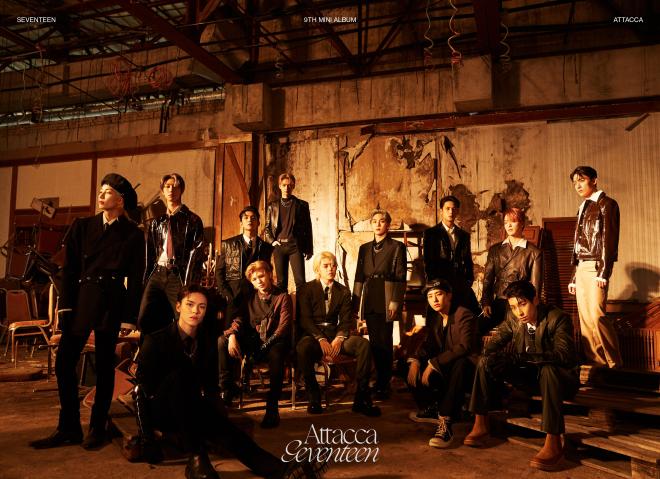 Just recently, the group recently made their highly anticipated comeback with Attacca. Spearheaded by the highly-addictive track “Rock With You,” the album received tons of love and praises from CARATs and casual K-Pop listeners around the world.

Unveiled on October 22, SEVENTEEN’s newest offering has scored the No. 1 spot on Japan’s Oricon Daily Album Chart. Notably, they were able to achieve such a feat in just hours since its successful release. The album stayed on the same chart for four consecutive days and even recently conquered the Weekly Album Rankings of the same.

Aside from the aforementioned feat, Attacca also topped Billboard Japan’s Hot Album Chart on October 28 as well as its Top Album Sales and Weekly Album Charts. As if these were not yet enough, the charming boy group also ranked first on the same platform’ Artist 100 Chart. 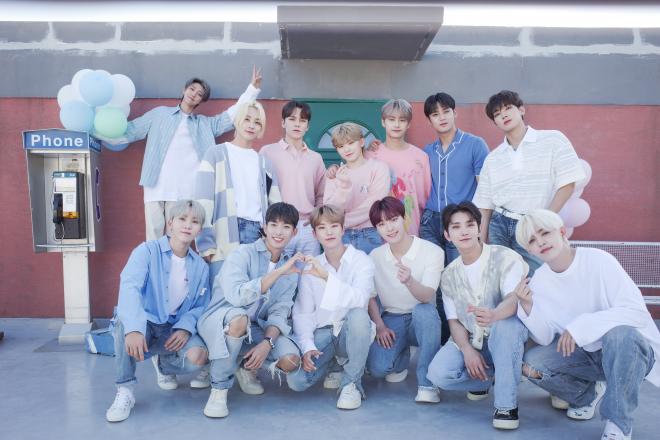 Further proving its astounding popularity and global impact, SEVENTEEN also swept the top spot on major Korean music charts with their title song “Rock With You.” Notably, they were able to conquer Bugs, Melon and Genie. They even topped Japan’s Line Music, Recochoku, and Rakuten Music Charts, which serve as a testament to the group’s incredible influence.

Continuing their success streak, the boy group also bagged a million-seller title for the fifth time with Attacca. They immediately sold 1.15 million copies in just five days since the album’s release.

Attacca contains a total of seven tracks including the title track “Rock With You,” “To You,” and “Crush.” It also features unit songs such as “PANG!,” “I Can’t Run Away,” “Imperfect Love,” and “2 Minus 1.”

The title track “Rock With You” has a pleasing beat that anyone would find easy to listen to. It even highlights not only the boys’ amazing vocal skills but also their talent in performing.

As of current writing, the music video of the said song has already amassed 29 million views on the YouTube platform.

Meanwhile, SEVENTEEN will continue to promote their title track on various music shows in South Korea.