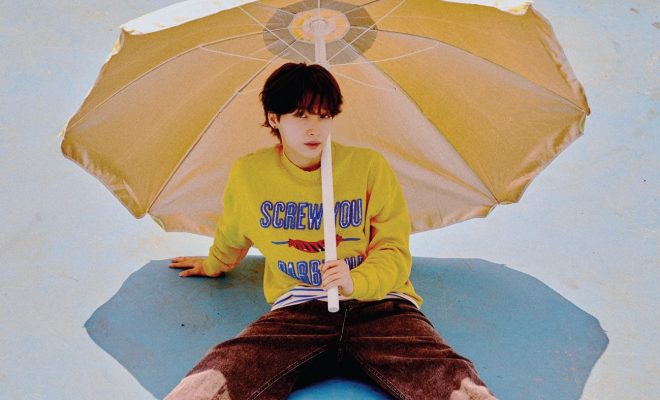 Jeong Sewoon presents a stunning album to add to your everyday playlists.

Jeong Sewoon inspires listeners to be themselves through a colorful set of songs in his full album 24 Part 1. The singer-songwriter proves his talents with this comeback and all music lovers should be urged to give it a listen. 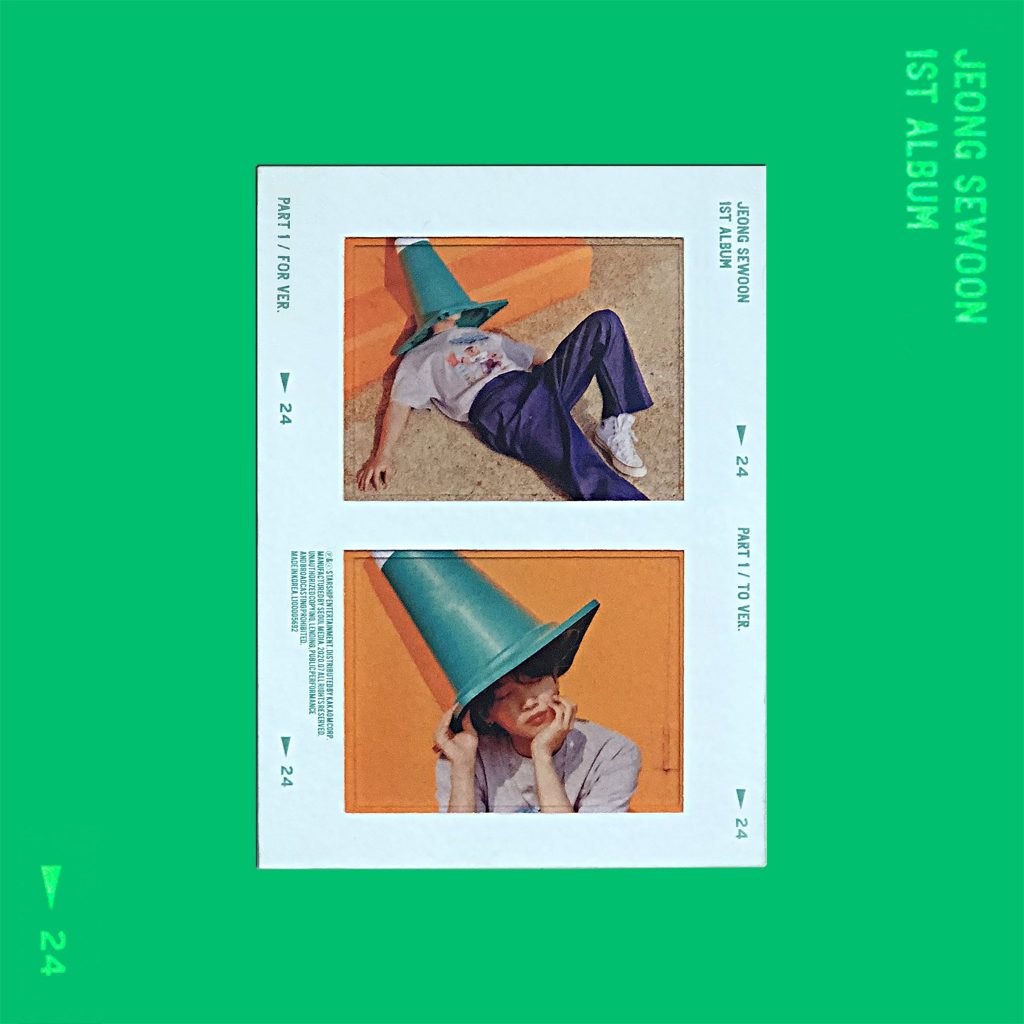 Jeong Sewoon first excited fans on June 15 when his comeback was confirmed. Only days later, the artist revealed the details about the release date and the type of album through a happy balloon image.

It was only a day later when the comeback schedule was revealed, continuing the summery images used for the announcements. Fans were excited to notice the many and various contents which were prepared for them.

Sewoon began the teasers by unveiling the track list for his first full album 24 Part 1. Moreover, he kept hinting at songs with a more bright feel to them. Not only that but he also took part in the creation of the whole album.

In addition, the artist followed up with a week long special 24-log, after which he proceeded onto the photo teasers. Needless to say, the pictures did justice to the singer’s charismatic looks, which brought the warm summer feeling to his fans. 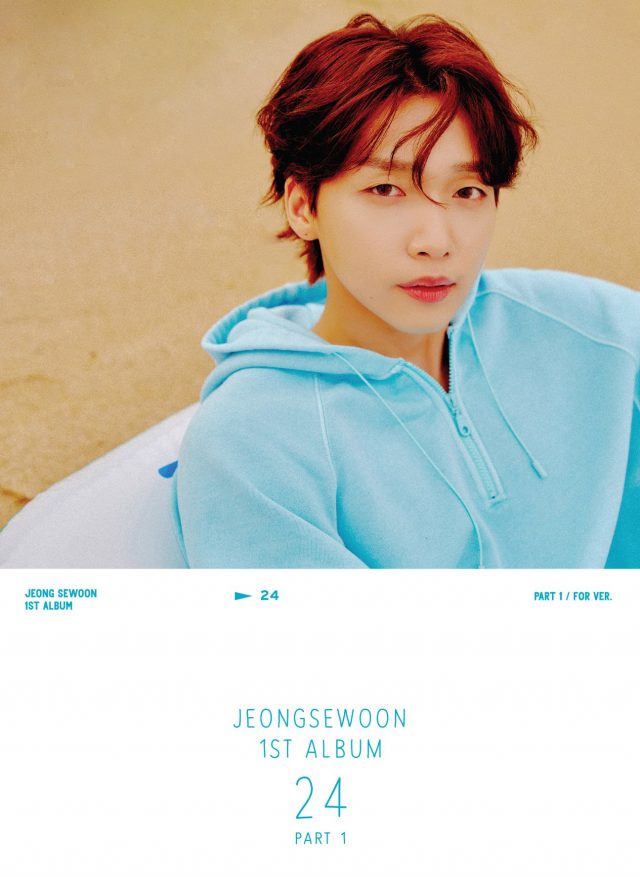 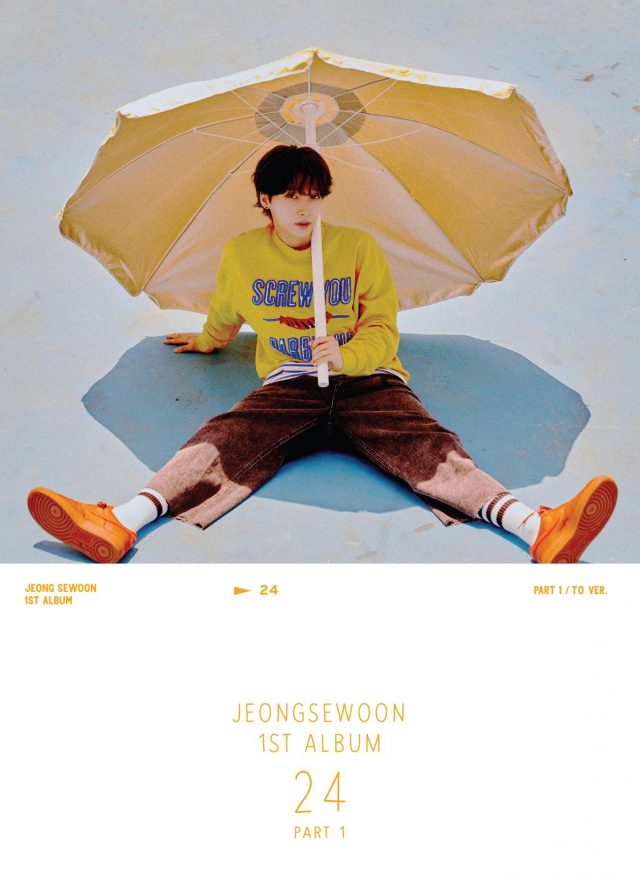 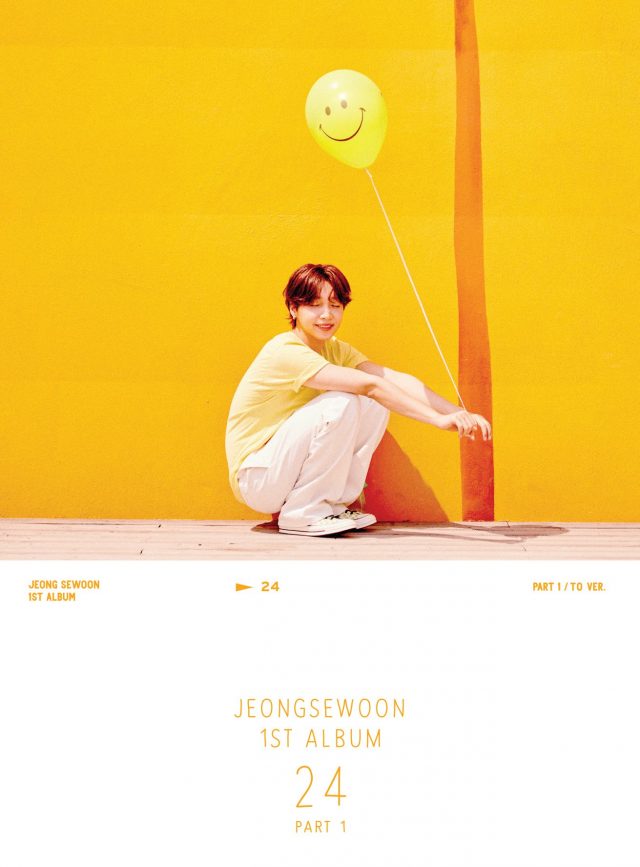 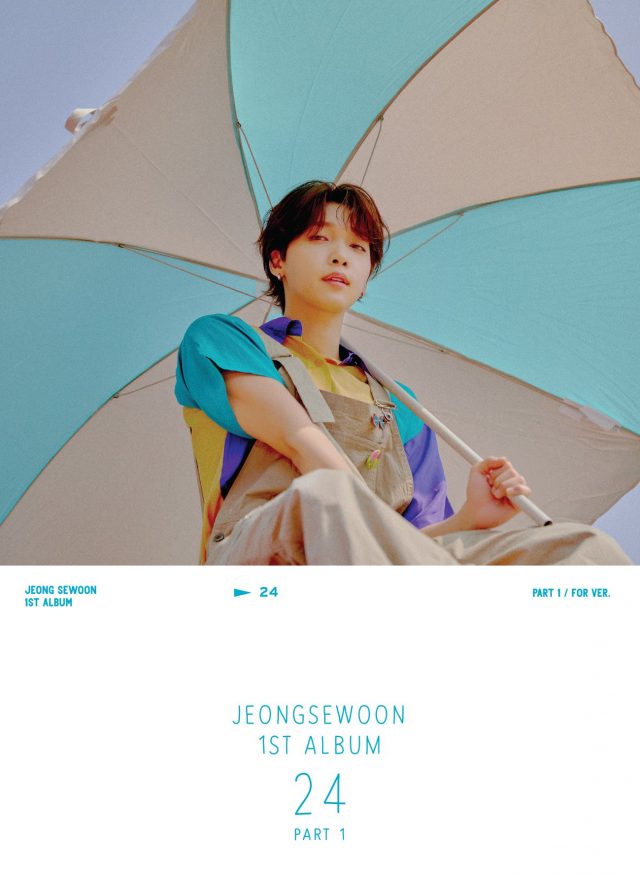 Following up, a special 24 Film was revealed. The video focused on the summertime scenes accompanied by the gentle sounds of Sewoon’s voice and a soft guitar.

On July 10, the agency uploaded the music video teaser for the title track “Say Yes”. Warm colors dominated the short trailer, raising the curiosity of fans for the final outcome. The full music video was released on July 14, along with the album.

The last announced teaser was an album preview, showing the colorful selection of songs included in 24 Part 1. In addition, the singer-songwriter is sure to capture hearts with his newest releases.

Meanwhile, in between the teasers, special lyric images were also unveiled. Each one focused on a line from a song while showcasing a different image further reminding of a warm summer. 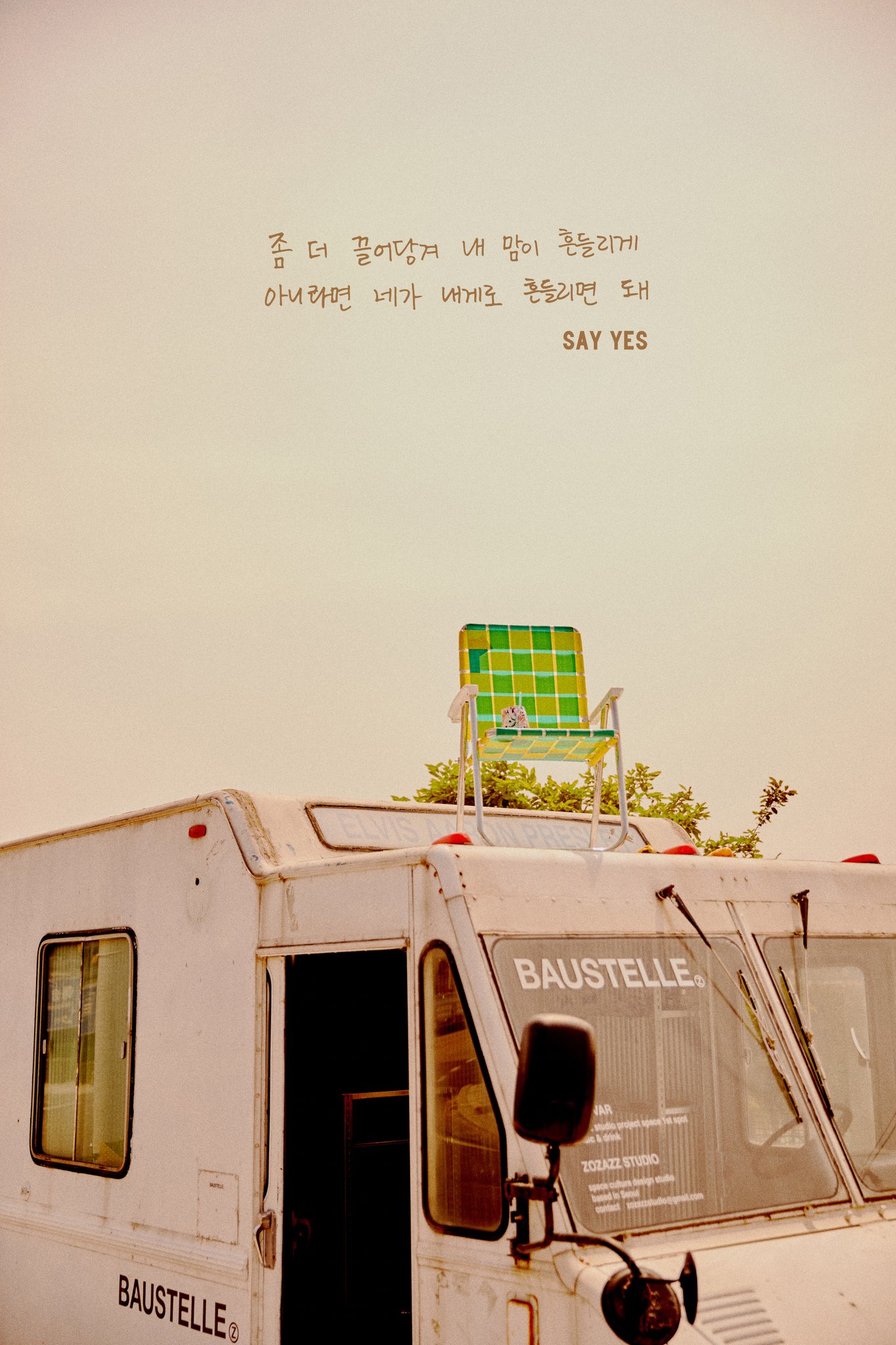 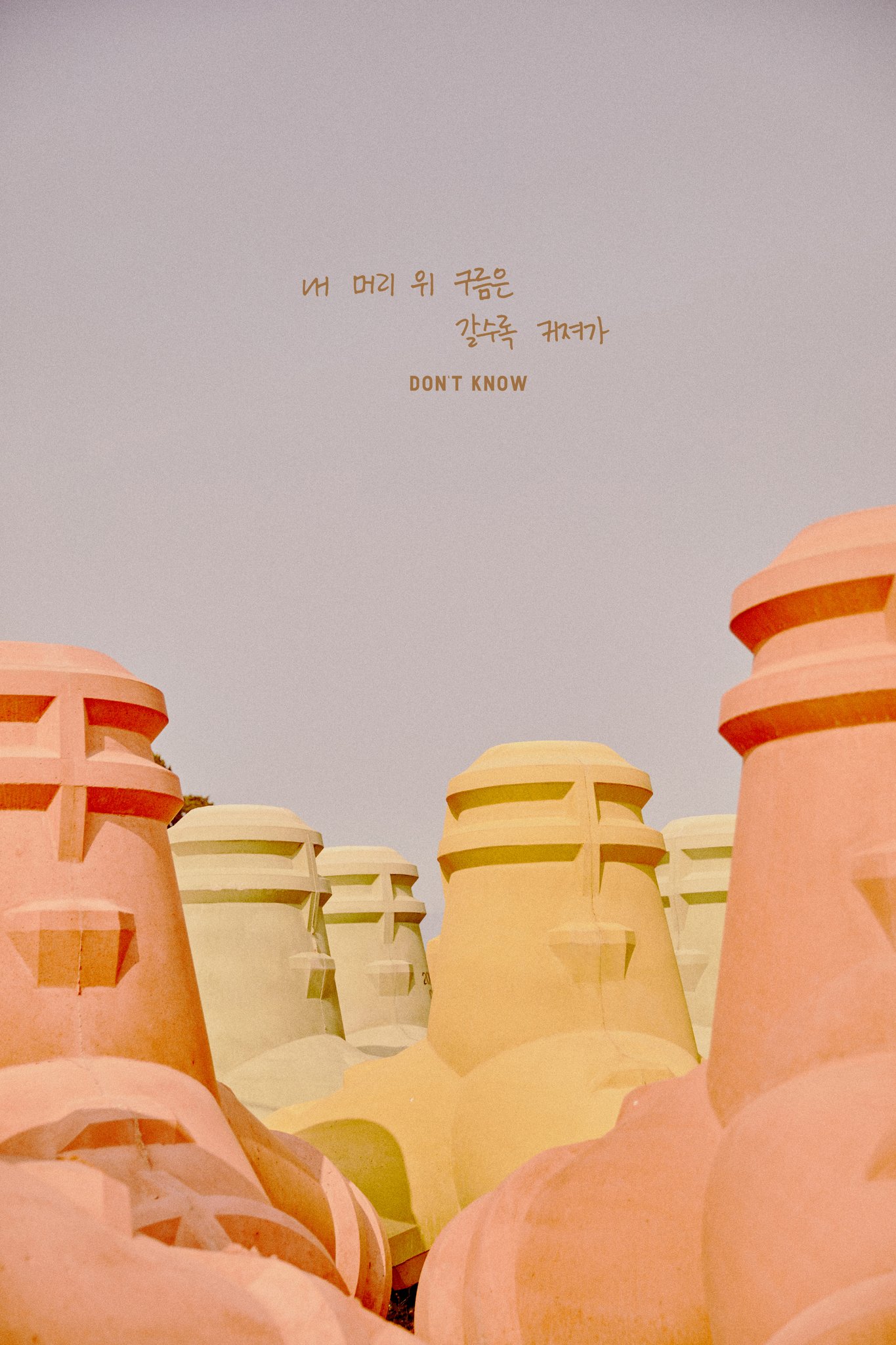 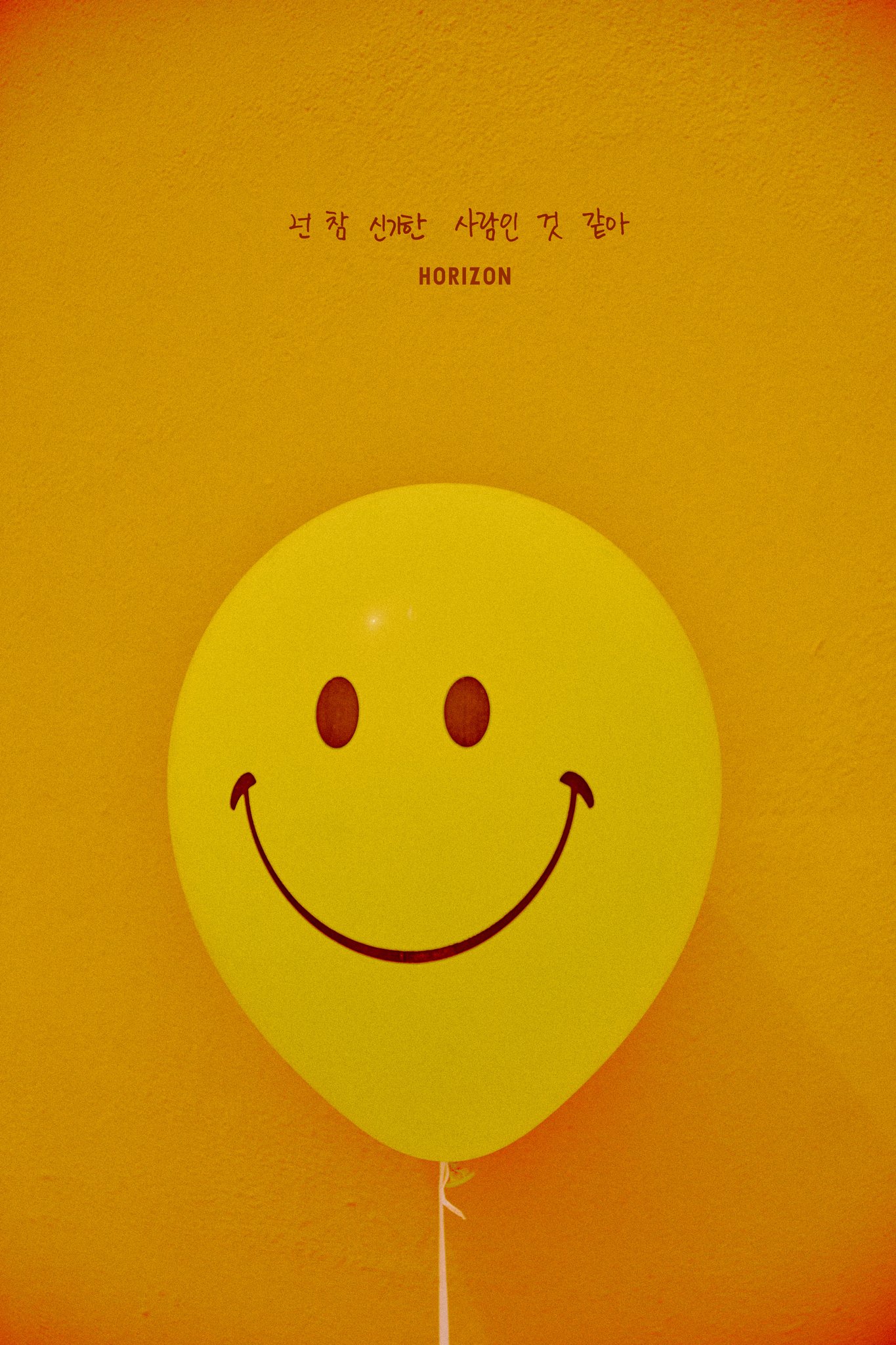 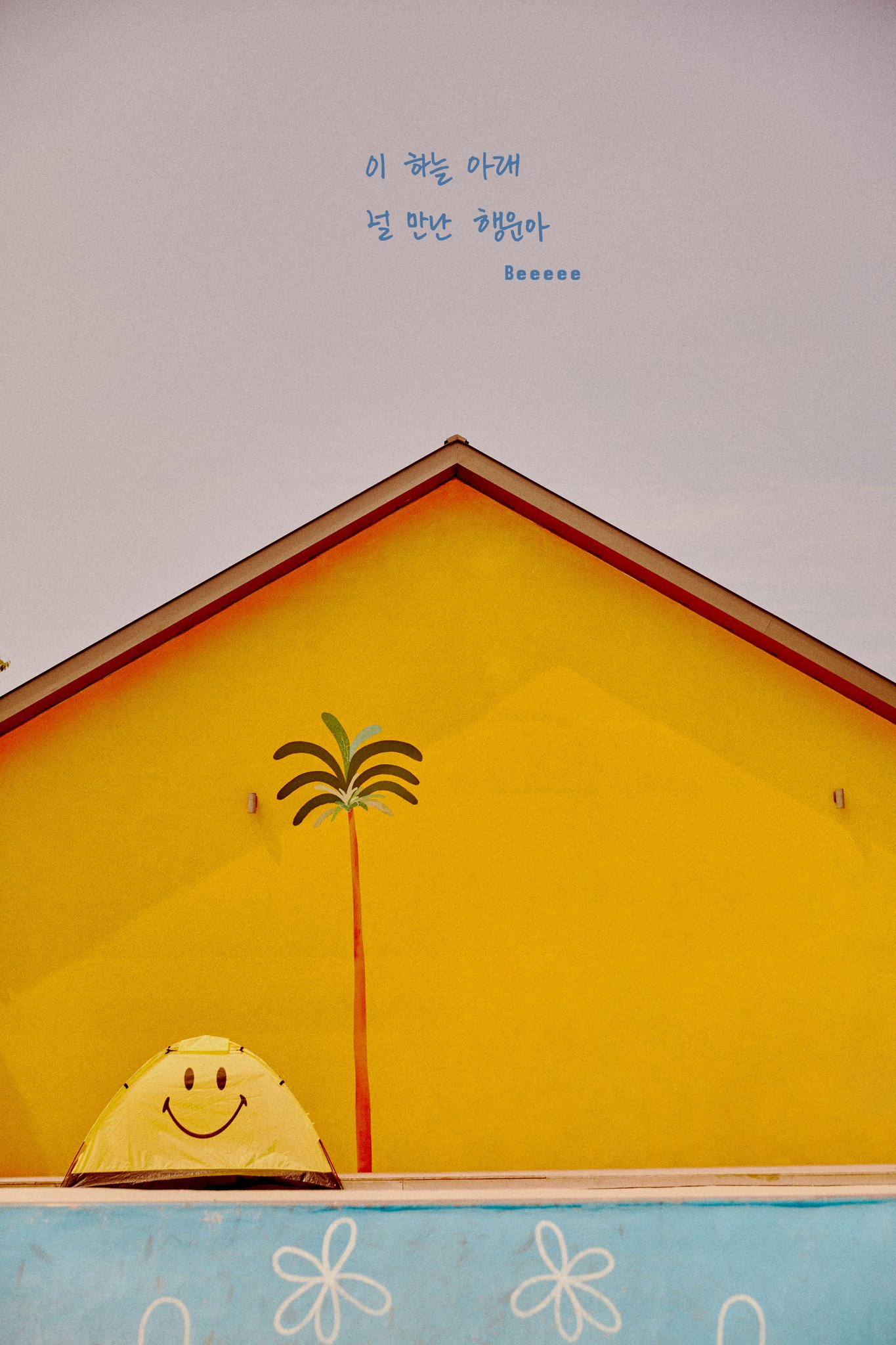 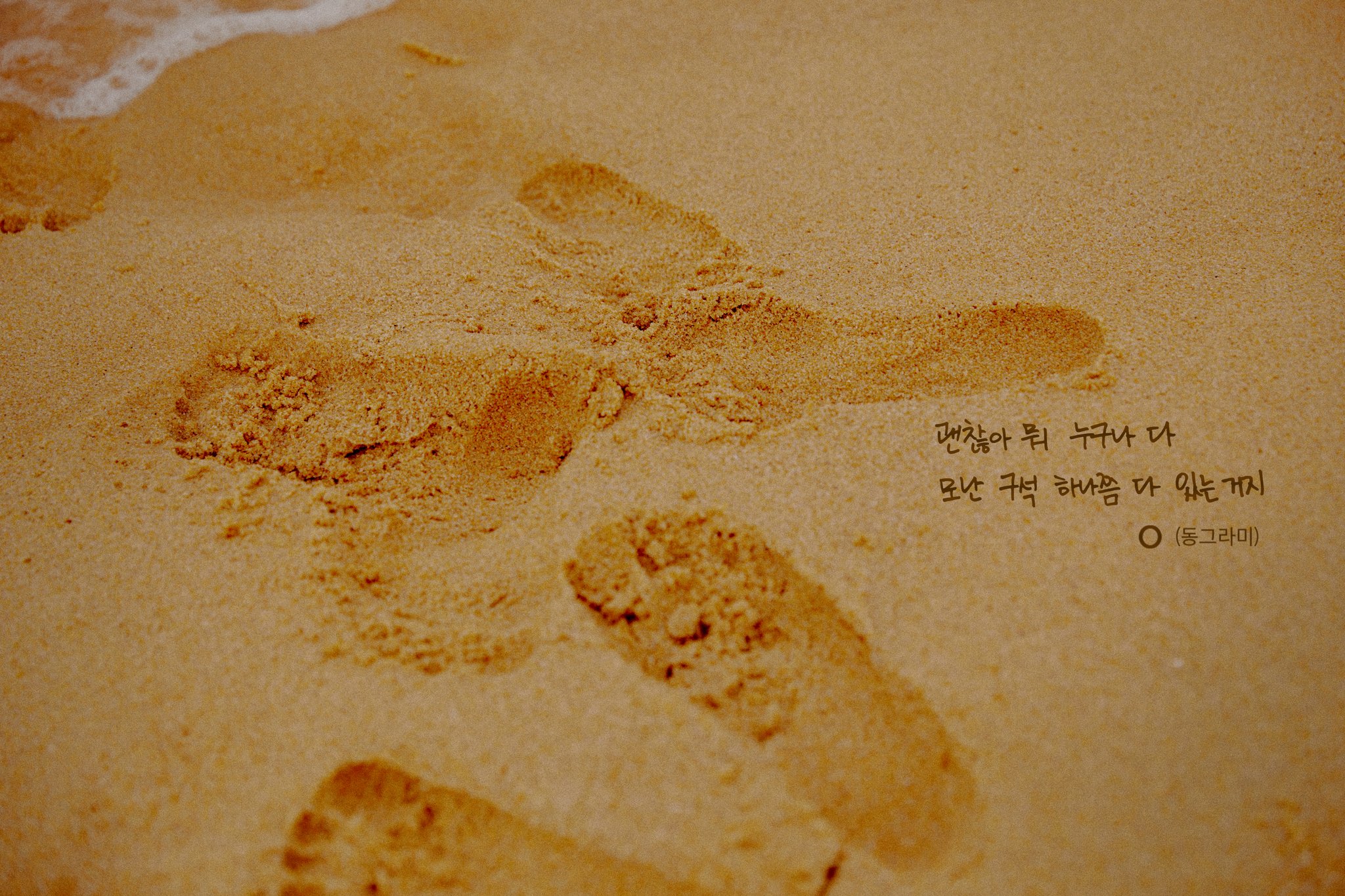 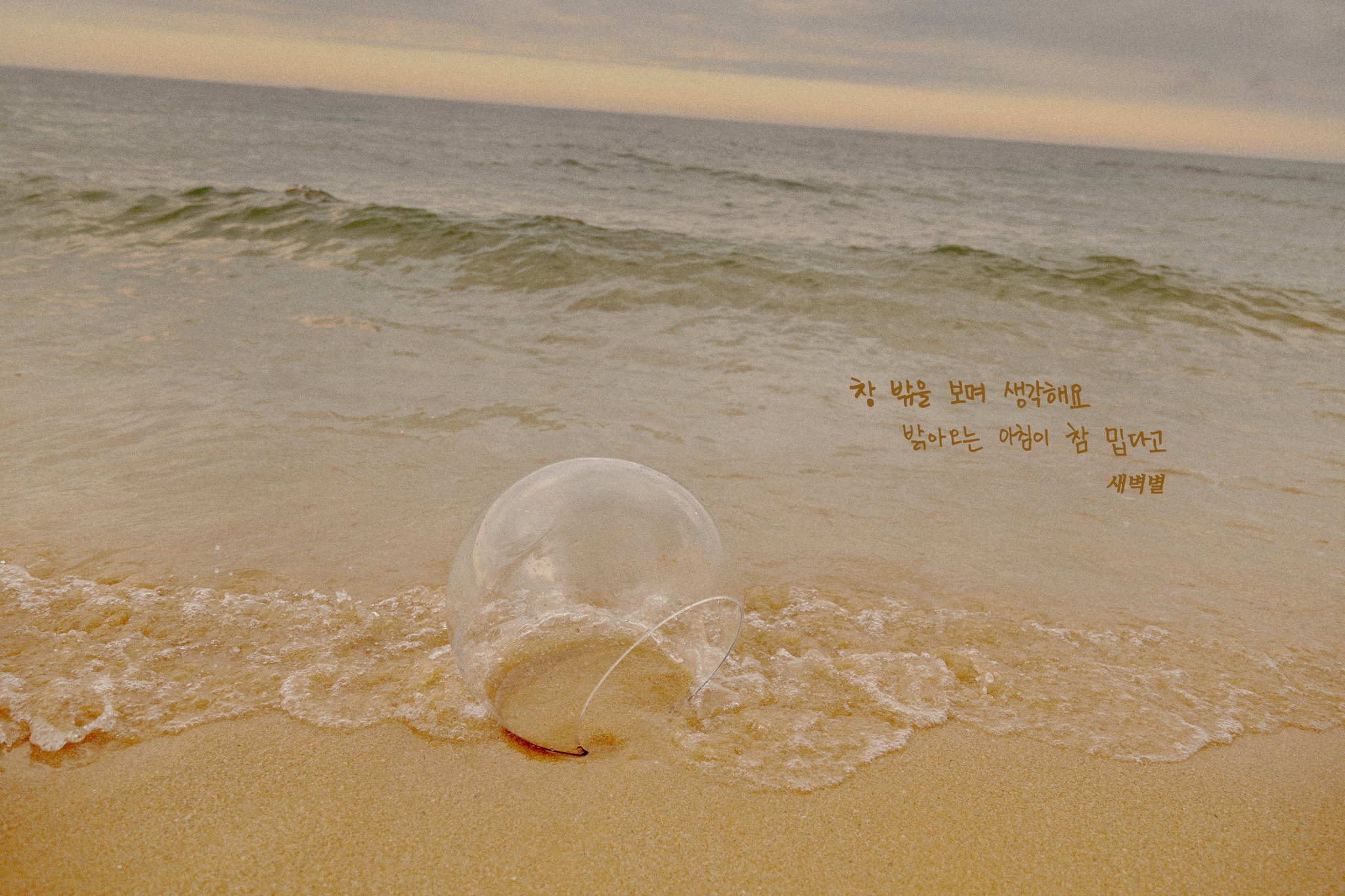 24 Part 1 includes six songs on which Sewoon worked himself to present an album filled with his own color.

The title “Say Yes” is a combination between acoustic band sounds and intense synth lead. The artist presents a rhythmical and speedy song through which he expresses the proud feeling of who he is. Moreover, he sings about how it is good to be yourself instead of swaying towards what others tell you.

Next up, “Don’t Know” is an impressive number with an exquisite combination of drum and acoustic sound. Especially affecting is the guitar tunes which pour during the second half of the song. Sewoon entices with not only powerful vocals but also the emotions poured into the song.

“Horizon” gives off a refreshing feel right from the start with its cheerful guitar rhythm and bass. Furthermore, it makes the listeners feel like they are travelling somewhere during the warm season.

“Beeeee” is a pop song with a simple beat and groove bass. This is a fresh piece to listen to at any time thanks to its playful sound and the artists’ sweet vocals. In addition, the lyrics compare someone’s search for love to honeybees, creating an even cuter song.

“O” breaks away from the existing blues genre which is dominated by the powerful electric guitar. The song pursues on the natural feel, giving a different dynamic to the whole track. Moreover, the music piece attracts with the singer’s vocals and how they fit the presented sound.

Lastly, the album concludes with the soft tunes of “Hidden Star”. Filled with just the sounds of a piano and Sewoon’s voice, the song has the feeling of early dawn, when everything is calm and quiet.

The music video for “Say Yes” was as brilliant as the song itself. The focus was on Sewoon who expressed himself throughout the video by displaying random dance moves. In particular, they showcased his free spirit and emphasized on the great feeling when a person is just being themselves.

Sewoon further encouraged viewers to listen to their hearts and not be ashamed of who they are. Meanwhile, the video also showed people having fun in the background by doing the things they like.

FacebookTwitter
SubscribeGoogleWhatsappPinterestDiggRedditStumbleuponVkWeiboPocketTumblrMailMeneameOdnoklassniki
Hellokpop, as an independent Korean entertainment news website (without influence from any agency or corporation), we need your support! If you have enjoyed our work, consider to support us with a one-time or recurring donation from as low as US$5 to keep our site going! Donate securely below via Stripe, Paypal, Apple Pay or Google Wallet.
Related Items2424 Part 1jeong sewoonJeong Sewoon 24 Part 1Say YesTWENTY FOUR정세운
← Previous Story SNSD Hyoyeon Surprises With Announcement Of 4th Single “Dessert”
Next Story → K-Drama Premiere: “Train” Zooms To Intriguing Crime Story Of Perplexing Clues & Gritty Characters