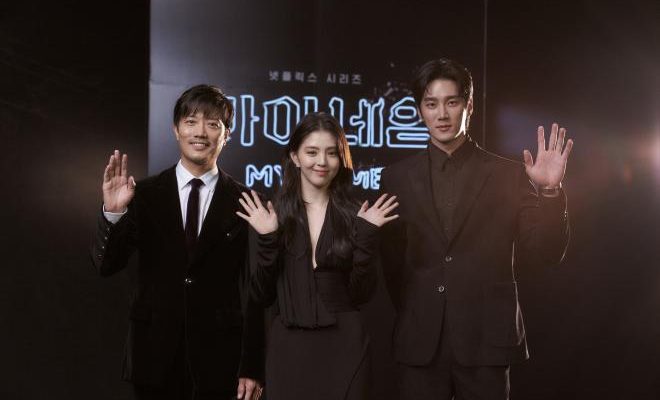 Booked for October 15 premiere, My Name gives ample definitive reasons why it warrants your next Netflix binge!

At the recent Netflix press conference, the ensemble cast of My Name, along with its director, voiced their experiences about the preparations and behind-the-scenes of the series.

My Name follows the story of Yoon Ji-woo (Han So Hee), who seeks revenge after witnessing her father’s death. Ji-Woo works in an organized crime ring and accepts missions as a disguised police officer. Having that kind of job, revenge lies in Ji-Woo’s heart, and she badly wants to catch the culprit behind her father’s unjustified death.

Director Kim Jin Min encapsulated the drama about Han So Hee’s encounters with all of the characters while she treads on a poignant path to avenge her father’s death.

“This is a story of someone seeking revenge to sum it up and of course sitting here and is So Hee. Her character meets all of these different characters while she walks a solemn path of seeking revenge for her father’s death. It’s also a journey of her finding herself so I want to also emphasize that it’s truly an action series.” 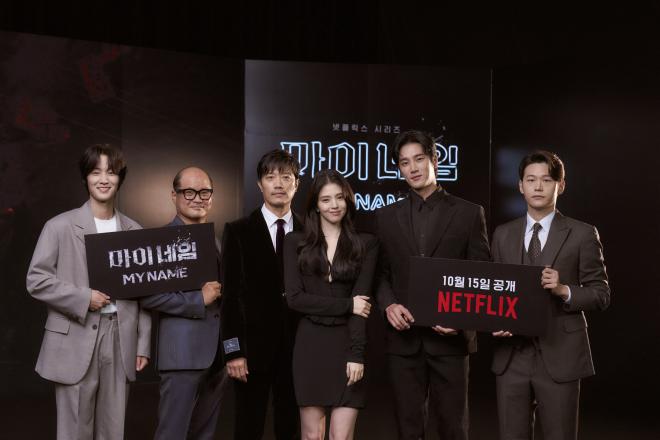 Praising Director Kim for the solid script, the lead actors relayed a well-thought script that provided a stunning retelling of a woman’s desperate plan to avenge a loved one. While crime noir is synonymous with “men’s world” – the story focused on a female character is a novelty.

Park Hee Soon subsequently remarked that the mood of My Name is something familiar to a men’s world. However, a female protagonist embodies all of the complex emotions necessary to convey the story’s intensity.

“Well, when you think of the dark noir, it’s very macho so to speak it’s a men’s world. When I read My Name, I felt like it was very original because the main character is female and all of those complicated feelings that come from unfolding her journey as well as the very dynamic characters have so many dimensions. I could literally feel the passion heats up in that story.” 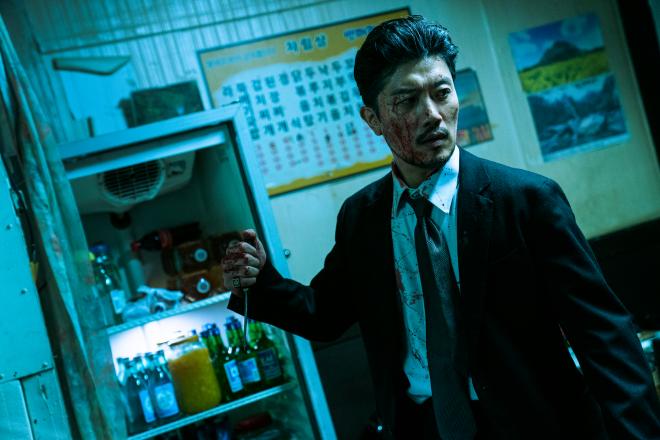 With her recent feats in hit melodramas, it’s hard not to laud the tenacity and genuine attention of Han So Hee to her craft as an actress.

A line from the teaser “I threw away my future and my name all for revenge” demonstrates Ji Woo’s desperation. She is consumed with the idea of vengeance after witnessing her father’s death at a young age.

Besides this, Han absorbs her character’s pain as her heart “aches for her”. She interestingly admires the determination and fortitude Ji Woo carries.

She ruminates on the character she is about to play while reading the script and discovers that navigating an action sequence is a new experience for her.

“Director Jin Min said the sole mission of my character is revenge. And, her very desperate and determination was something I could really feel off the pages of the script.” 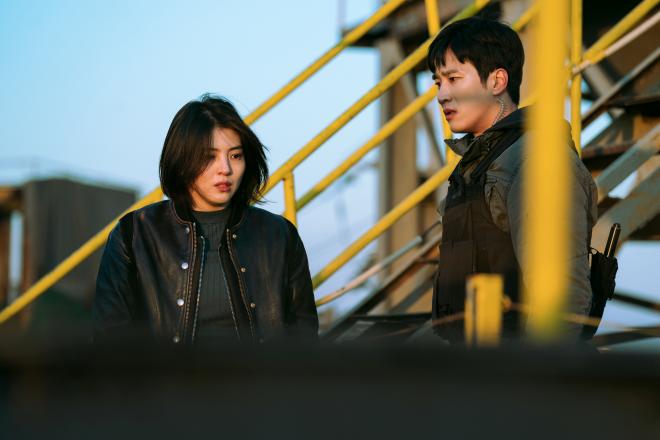 The lead male cast described the action sequences in My Name in interesting words. Ahn Bo Hyun explains that My Name is a “fast-paced action” because viewers will watch a person fall to the ground in a blink of an eye. Kim Sang Ho describes it as a “long take action scene” whereas Lee Hak Joo and Jang Ryul regard it as a “self-served action”.

Director Kim extended his appreciation on behalf of the martial arts director for a job well done. Likewise, he expressed gratitude for the stunt doubles for enduring such hardship.

Experience the life-taking and self-serving action of My Name only on Netflix, commencing on October 15!