Meet The Second Batch Of “Produce X 101” Trainees + Their Profiles

National Producers, meet the second batch of trainees you will soon root for on Produce X 101!

Produce X 101 has introduced the second batch of 15 trainees that will have viewers glued to their screen all throughout its new season.

Following the first sneak peek at this season’s trainees’ vocal and dance skills through the performance of “X1-MA” on March 21 and the first set of trainee profiles on March 22, the debut survival show has given the national producers a lowdown on the second set of trainees they could pick from to support on March 23.

Get to know the second batch of trainees from Produce X 101 with their brief profiles below:

The seventeen-year-old trainee who weighs 55 kg and stands at 174 cm hails from C9 Entertainment – the same agency behind season two’s Bae Jin Young. He has been training for a year and ten months, and he counts urban dance as his top skill. Meanwhile, his hobbies include listening to music and daydreaming. 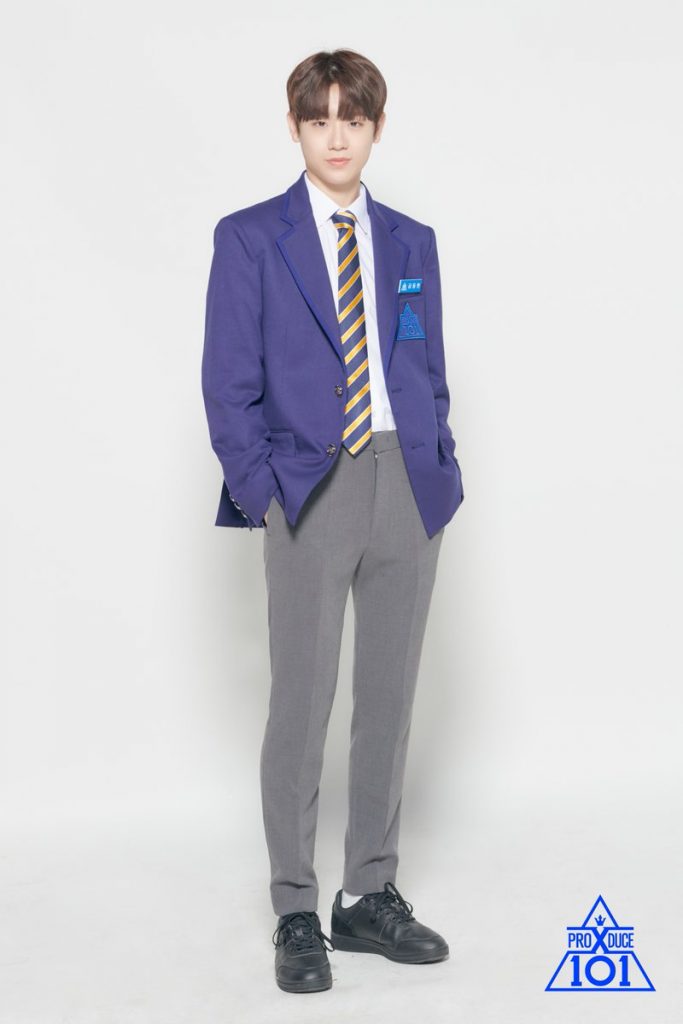 Another trainee from C9 Entertainment, the twenty-year-old Jae Bin towers with his height of 171 cm and weighs 57 kg. He has been training for a year and four months, which is why he counts singing as his ultimate skill. When he is not out training, he is playing badminton as a hobby. 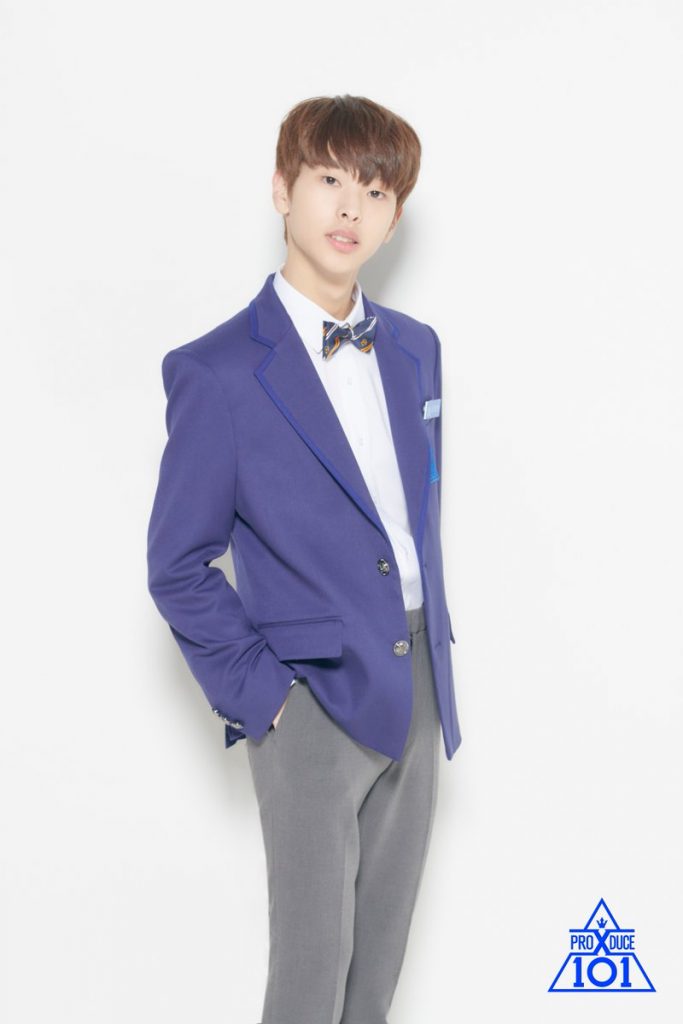 Yep – it is the same MLD Entertainment trainee Kim Dong Bin who appeared in season two! The nineteen-year-old idol hopeful, who has been training for a year and nine months, has a height of 184 cm and a weight of 64 kg. He now counts rap and dance as his top skills, while his hobbies include watching movies, writing lyrics, and doing K-Pop dance covers. 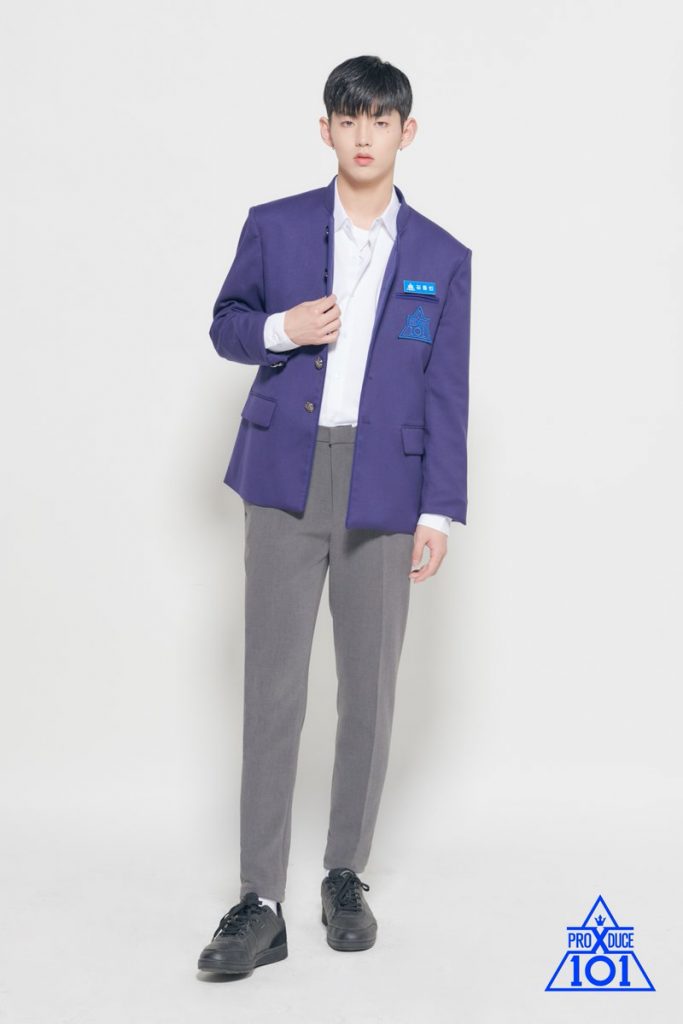 The eighteen-year-old trainee comes from the agency WUZO, where he has been training for seven months. He stands at 180 cm and weighs 64 kg, sharing that rap and dance are his top skills as well. His hobbies include writing lyrics and poetry, and playing basketball. 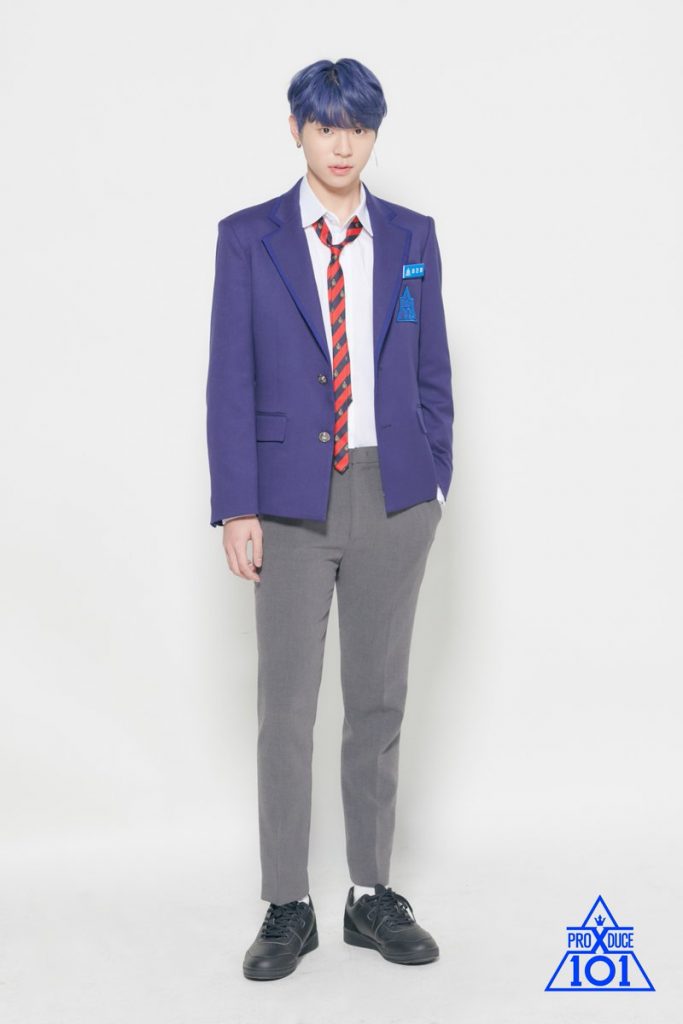 Representing his agency THINK ABOUT, the twenty-year-old trainee stands at 178 cm and has a weight of 60 kg. Jun Jae has been training for a year and three months, and his hobbies include writing lyrics and walking his dog. Meanwhile, his top skills include playing musical instruments like the guitar, piano, and bass, making raps, and performing magic. 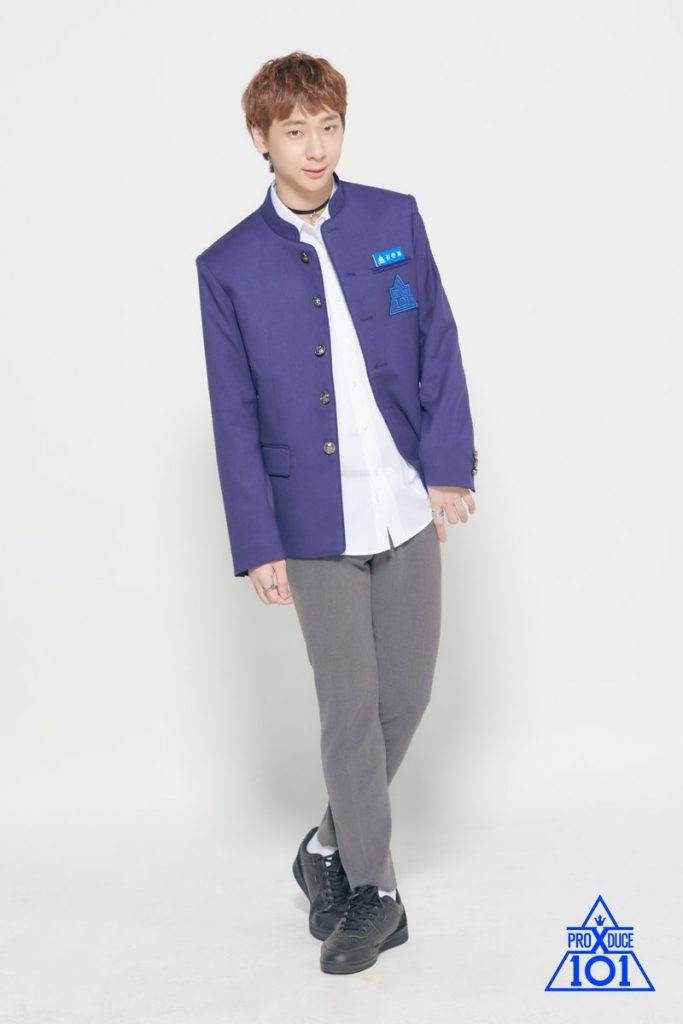 A new trainee to watch out for from Brand New Music has arrived as the twenty-one-year-old Si Hun joins the show. Standing at 175 cm and weighing 55 kg, he has been training under the company for two years and nine months. His hobbies include watching movies, shopping, reading, and walking – while his skills include krumping and dancing to hip hop, house, and urban dance genres. 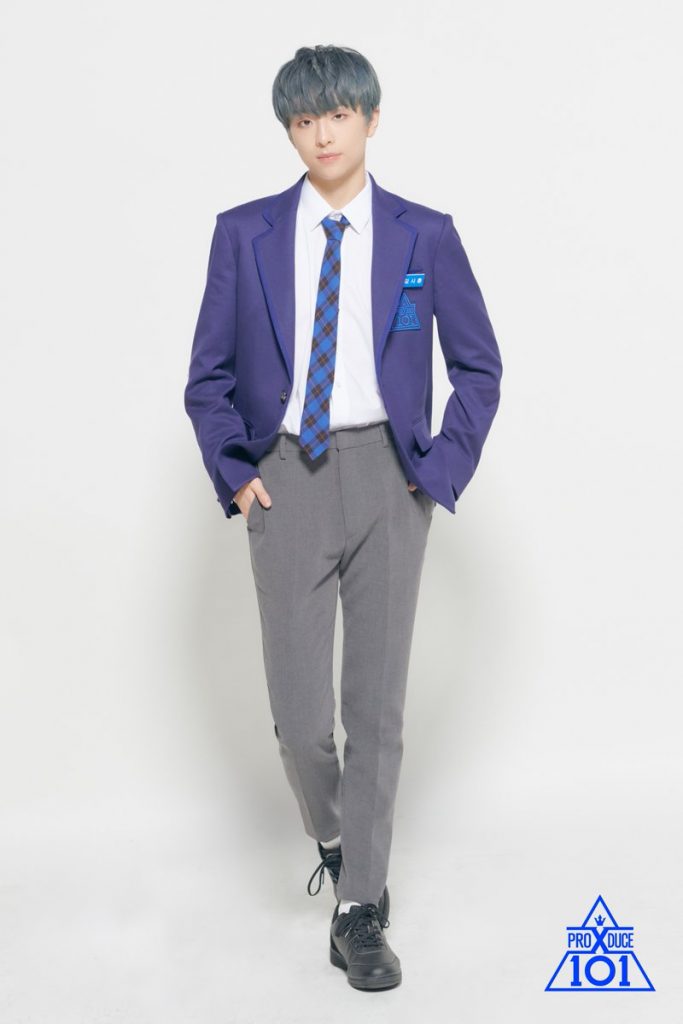 The nineteen-year-old trainee also hails from Brand New Music, who produced season two’s finalists Lee Daehwi and Park Woo Jin and former contestants Lim Young Min and Kim Dong Hyun who debuted as the duo MXM. Jung Hwan has a height of 181 cm and weighs 66 kg. He has been training for two years and six months, and thus his skills include singing, writing lyrics, and composing music. Meanwhile, he enjoys discovering places without planning as his hobby. 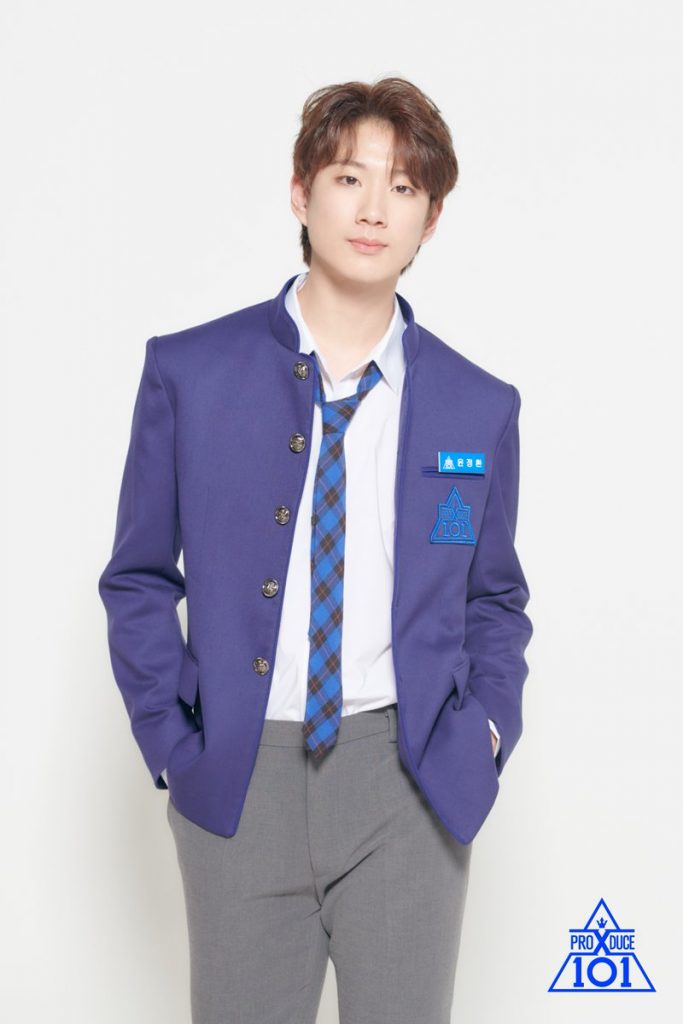 Eun Sang is also a trainee from Brand New Music and weighs 63 kg. Currently eighteen years old, he has a height of 179 cm and has been training for a year and two months. While he sees singing as his top skill, he counts discovering dessert restaurants and watching movies as his hobbies. 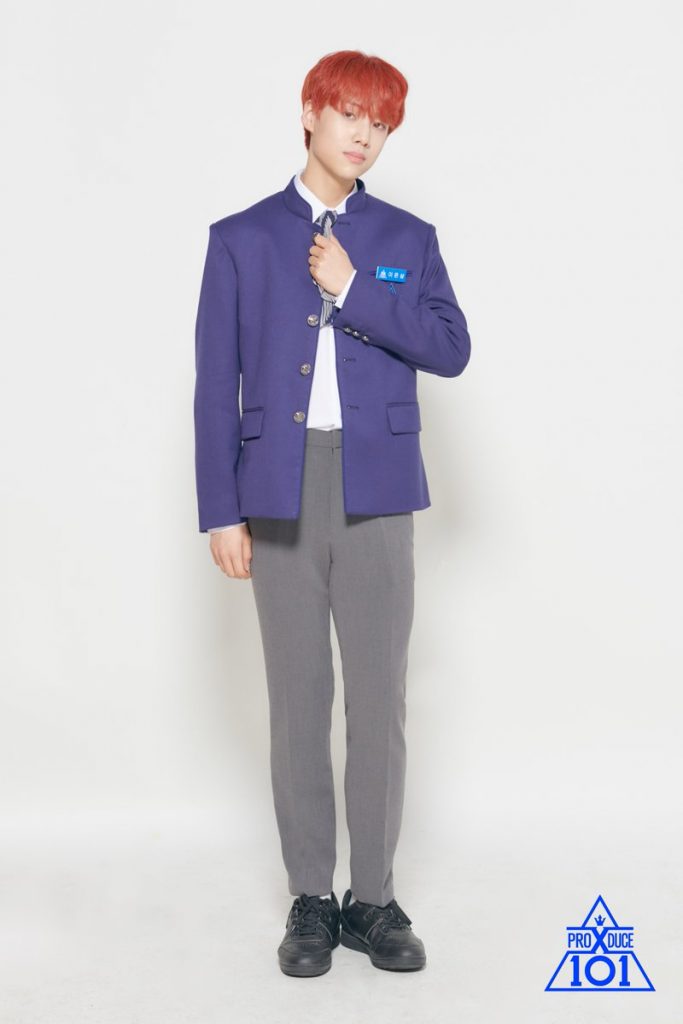 Marking the last Brand New Music trainee for the season, the twenty-one-year-old Seong Jun has a height of 175 cm and a weight of 55 kg. He has been training for a year and four months and enjoys playing the guitar and making melodies as his skills. Additionally, his hobbies include exercising, gaming, watching movies, and playing with his friends. 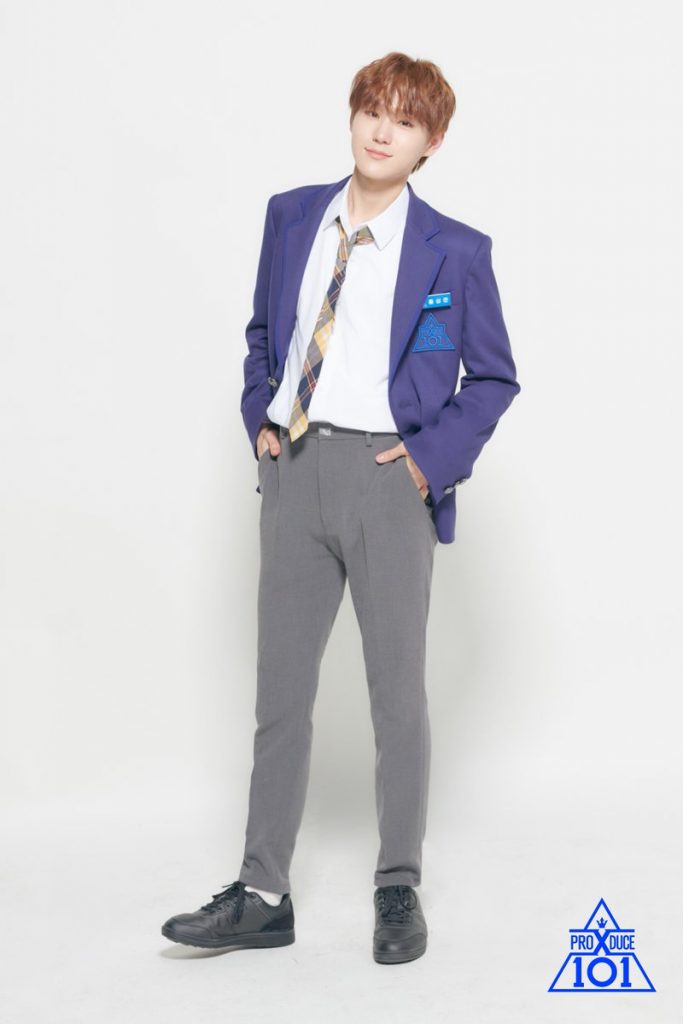 The twenty-year-old trainee comes from the company Urban Works and has been training for seven months. He towers at 176 cm and weighs 64 kg as well, putting copying dance choreographies as his favourite hobby. He also counts rapping and dancing as his top skills – which national producers have to watch out for. 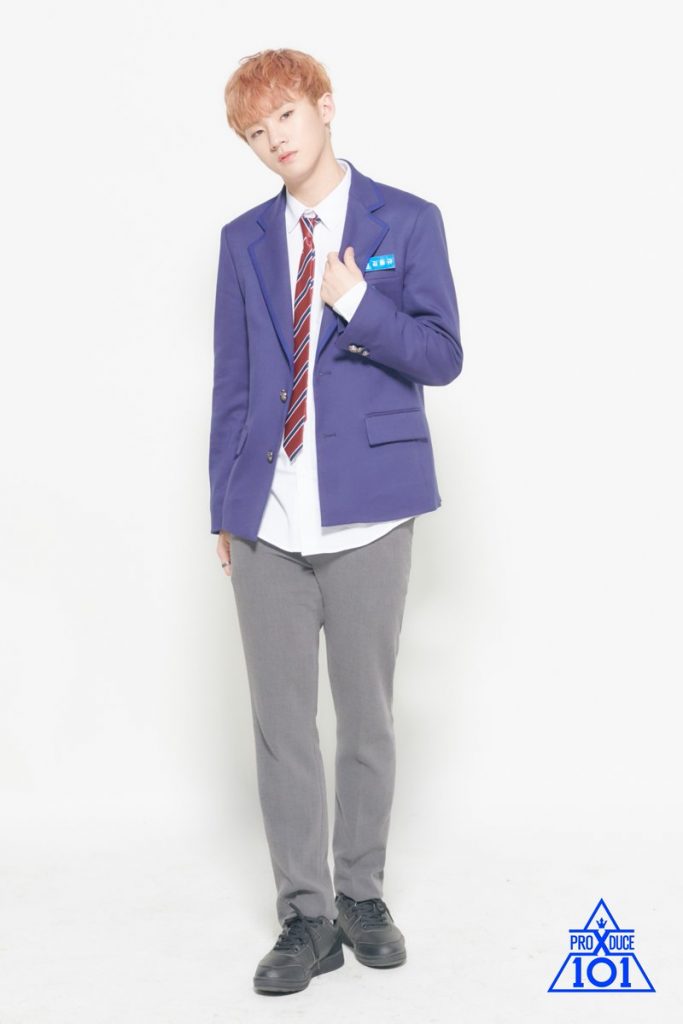 Min Seo also represents his company Urban Works – and he has been a trainee for a year and two months. The eighteen-year-old idol hopeful has a height of 177 cm and a weight of 52 kg, listing dancing to girl group choreographies and urban dance as his skills. His hobbies also paint him as an animal lover, as it includes playing with puppies and taking photos at zoos. 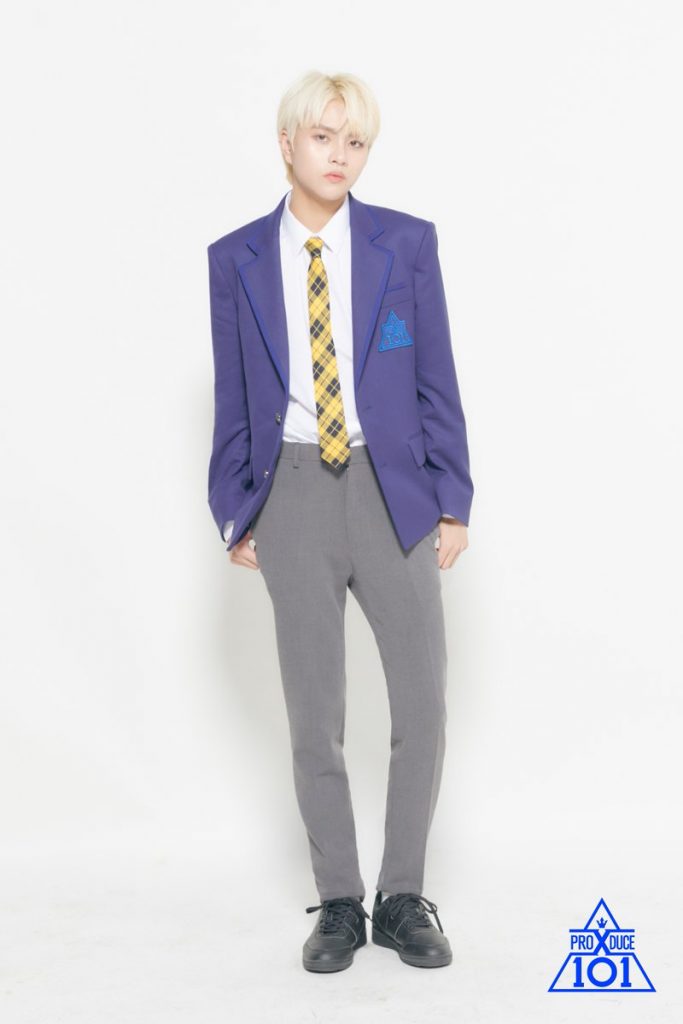 The twenty-two-year-old trainee also comes from Urban Works, and he has been training for a long period of three years and five months. The 180-cm tall Seong Tae, who also weighs 64 kg, counts cheerleading as his skill and playing ball games like baseball, ping pong, and bowling as his hobbies. 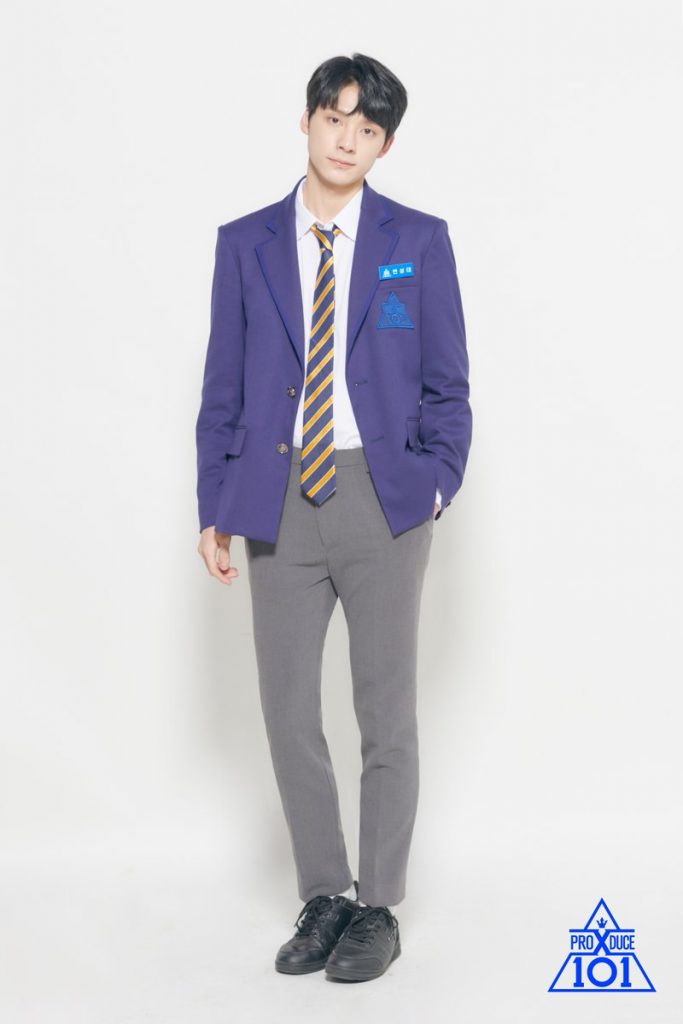 The last trainee from his company Urban Works for the season, the twenty-four-year-old Sung Hyen stands at 175 cm and weighs 60 kg. He has been training for two years and lists singing and dancing to Korean dance as his skills. He also notes down his top hobbies as singing, dancing, playing ball games, and watching movies. 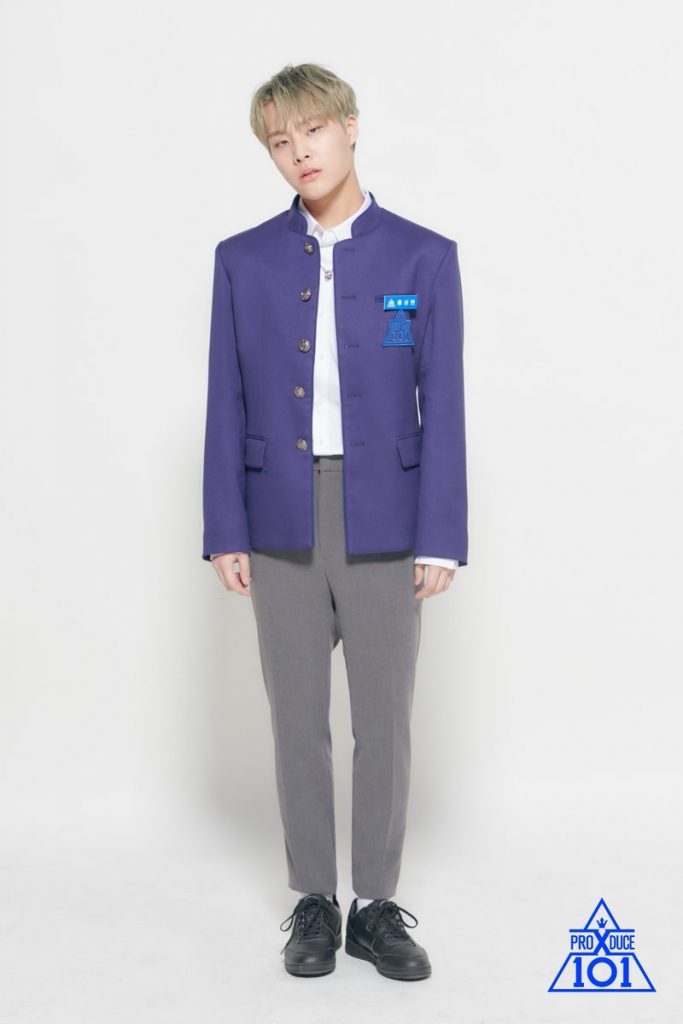 The nineteen-year-old trainee comes from Cre.Ker Entertainment – the same agency as current The Boyz member and one of season two’s crowd favourites Ju Hak Nyeon. He has a height of 174 cm, while his weight is 56 kg. Hui Jun has also been training for a period of three months, and he counts dance as his top skill. Meanwhile, he notes that he has pretty penmanship and his hobbies include swimming, badminton, cooking, and listening to music. 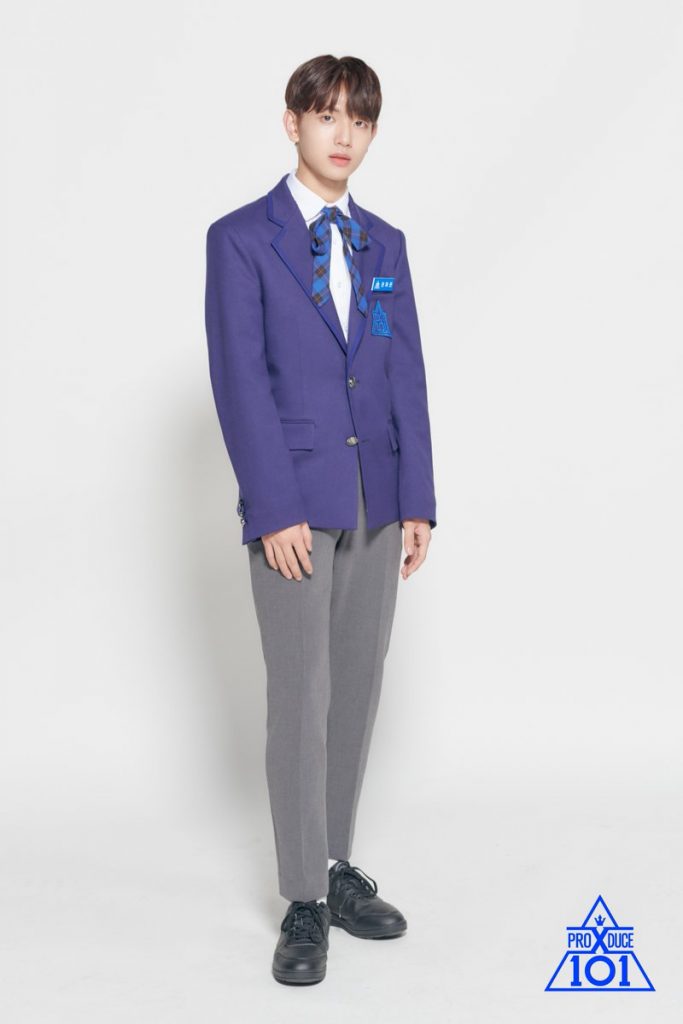