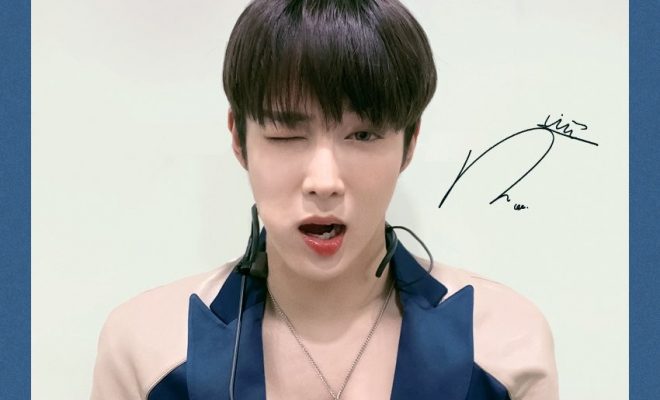 It’s a special day for a special guy as SF9’s Dawon celebrates his birthday!

SF9’s Dawon is a man of many talents. His heavenly voice and dancing skills are proof enough of how much talent he has. Aside from that, he is also the fun-loving, free-spirited member of the nine-member super group. To appreciate his special presence during his special day, here are nine moments SF9’s Dawon had made us say “Wow!”:

1. When he does his Bruce Lee impression

Dawon is an all around variety show genius. With various guestings, either alone or with his co-members, he never holds back when it comes to giving quality entertainment. Dawon’s Bruce Lee impression is a staple talent of his. He has done it countless of times but it still makes us laugh everytime we see it. 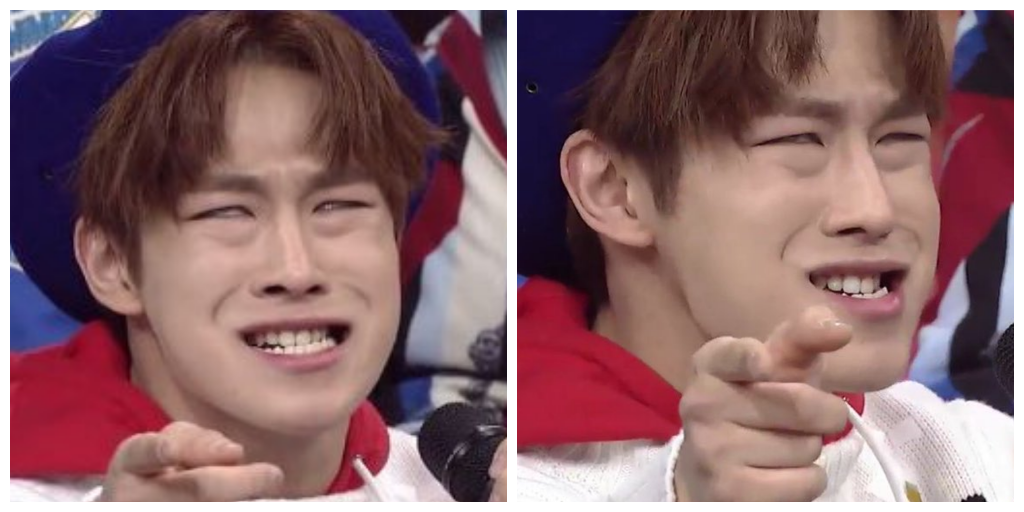 Image via Arirang’s After School Club

2. When he hits his high notes

Dawon is SF9’s lead vocalist. His high notes are evident in tracks like “Why” and “Never Say Goodbye”. Aside from that, his versatility crosses over into rapping territory when Fantasys heard him rapping for “MAMMA MIA”. Check out his high note below.

3. When he messes with his co-members

If you ask any SF9 member who the jokester in their team is, they’ll probably answer Dawon. From little pranks to hilarious impersonations, he has got it down to a T. His playful nature energizes the whole team, keeping them happy and light-hearted for their schedules.

4. When he revealed his tattoos

Getting inked seems to be a big deal for this lovable hunk. Aside from his Grazioso and roman numeral chest tattoo, he also has a G-Dragon inspired crown tattoo on his back. The latest addition to his ink collection is the massive Michael Jackson inspired tattoo on the right side of his stomach. It seems like Mr. Lee takes his inspirations very seriously. 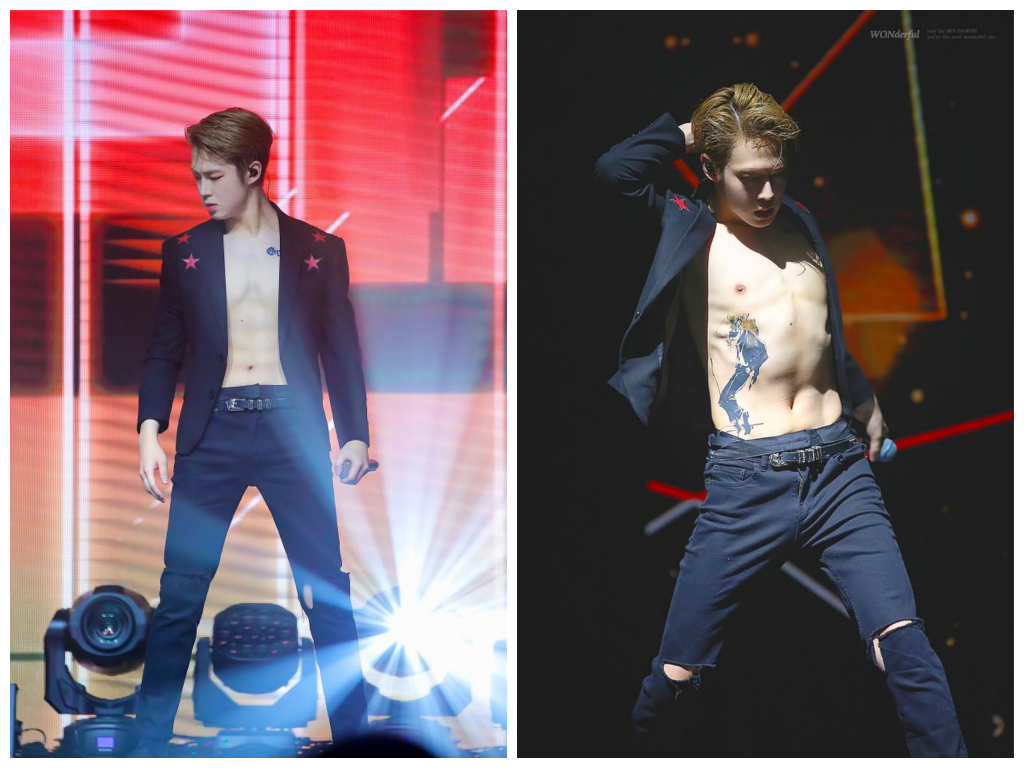 5. When he speaks English

As a Fantasy, you would know that Inseong is the English speaker of the group. However, Dawon also has some English skills to display. He stayed and studied in Spain for 4 months. His family flies to a lot of English-speaking countries so he also picked some words up while travelling. Check out this funny compilation of him speaking English.

6. When he posts funny selfies

We all know Dawon is good-looking. Staying true to his playful nature, he posts selfies in unflattering angles. We don’t know why but the giggles we get whenever we see it is enough for us to appreciate his silliness. 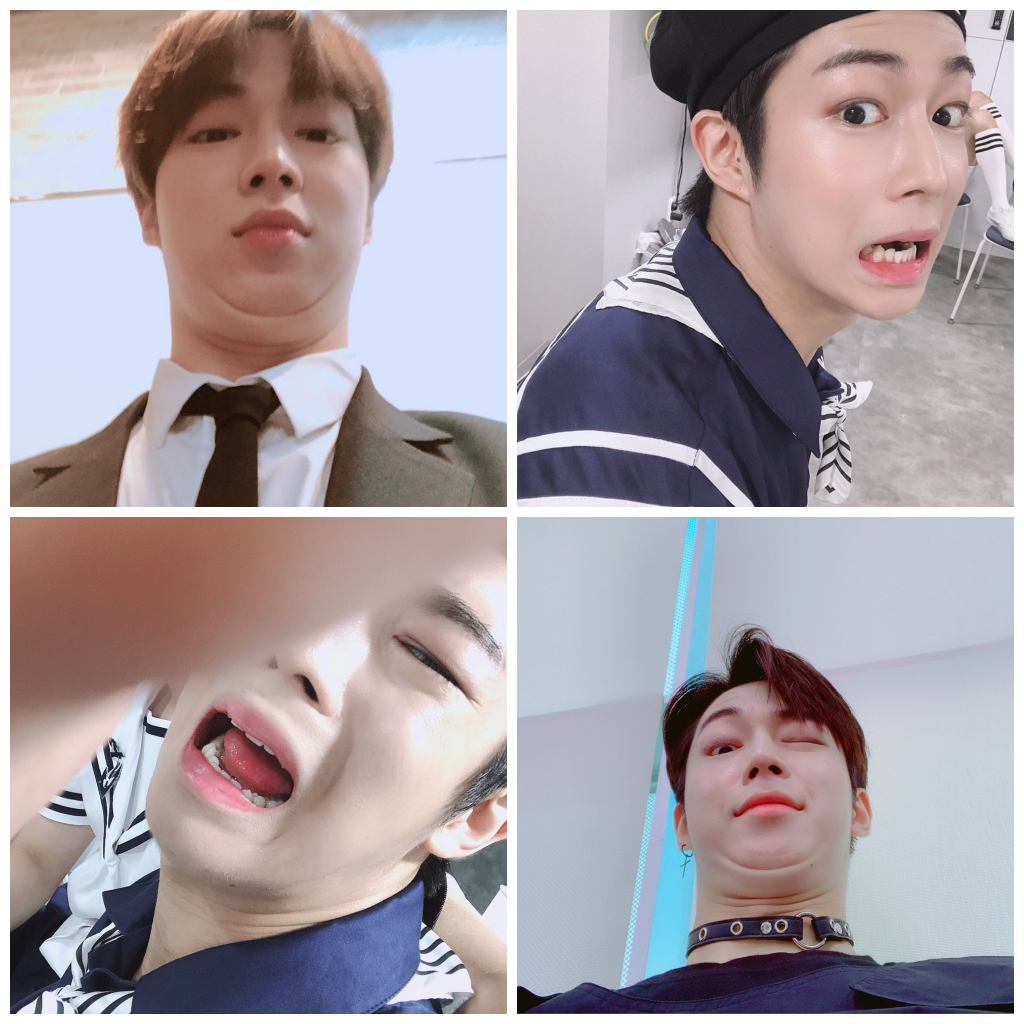 7. When he shows his aegyo

Fantasys are treated to random bouts of aegyo from the group’s happy vitamin. In Chani’s birthday celebration, Dawon happily displayed his aegyo when the birthday boy asked him to. 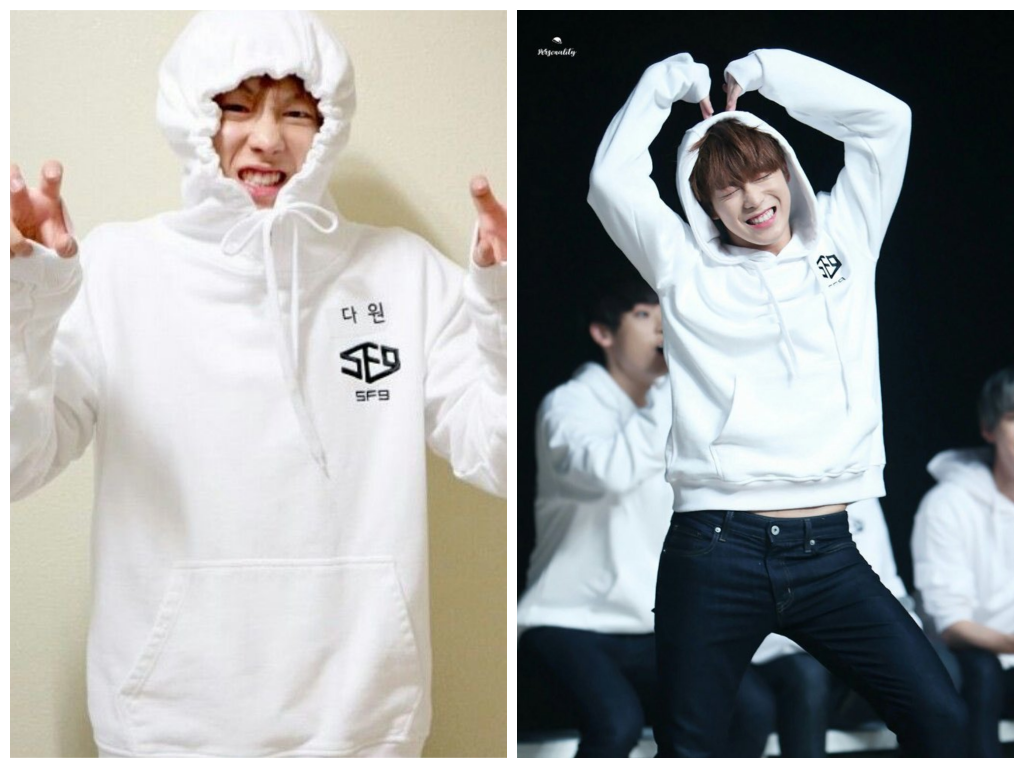 8. When he shows his love for his fans

Aside from being the jokester in the group, Dawon is also known as being shy and sensitive. If you’re a member of SF9’s official fancafe, you’ll know that he often writes sweet messages to Fantasys. Look at a handwritten letter he posted for his fans. 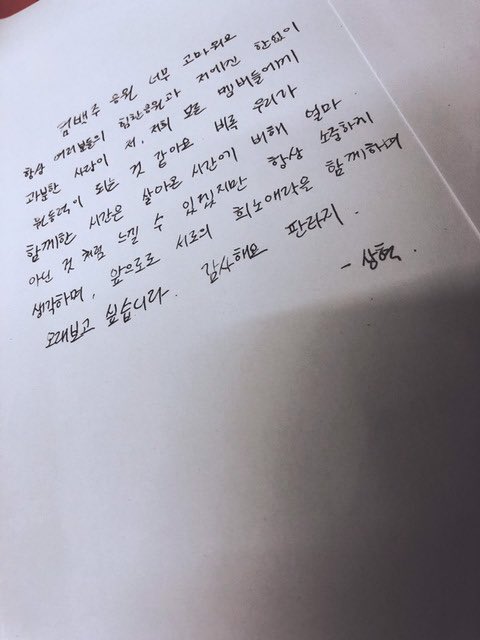 9. When he cares for his co-members

Dawon is as sweet as his favorite food, strawberries. He is seen giving affection to his co-members often. Whether it be a kiss, a massage or even a blanket, he never fails to show that he cares. 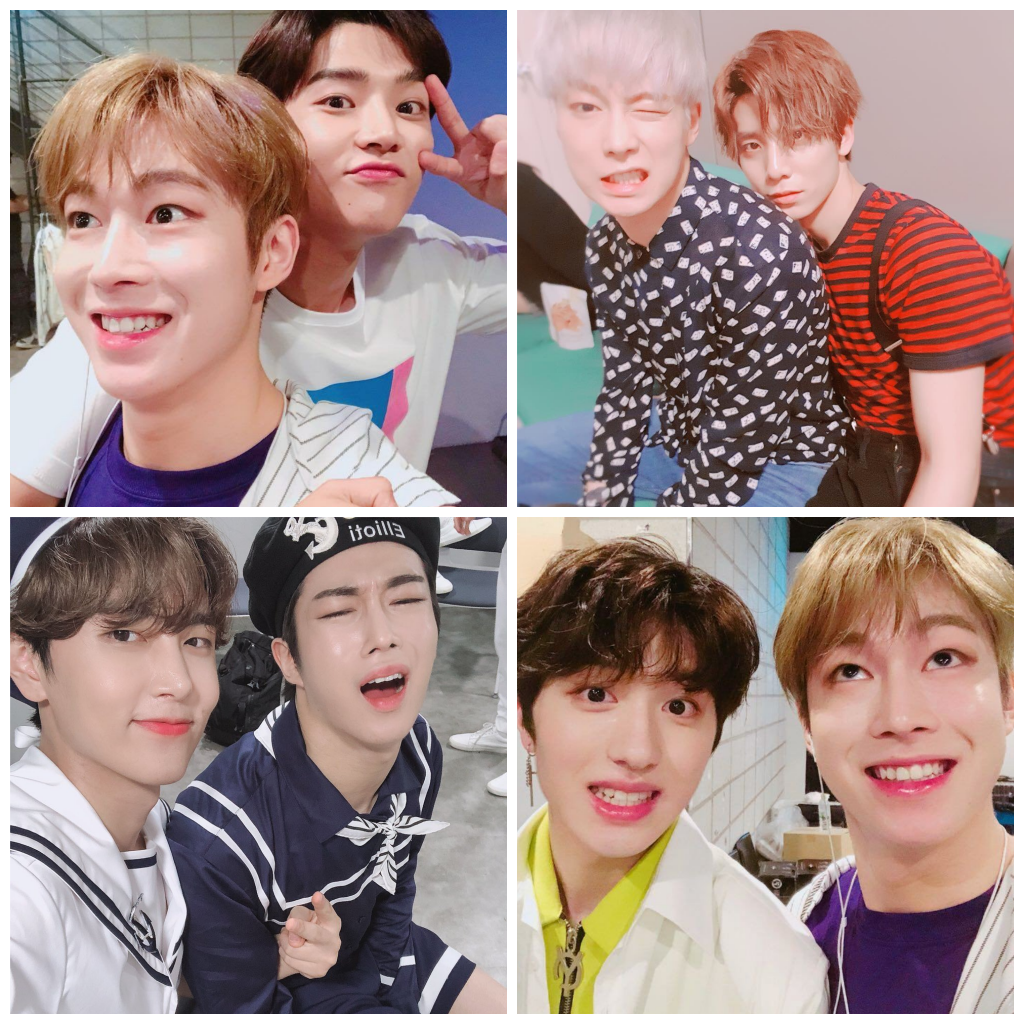 This versatile idol never fails to make us say “Wow!”. He has the star quality and bright personality that makes people adore him. Happy 25th Birthday, Dawon! 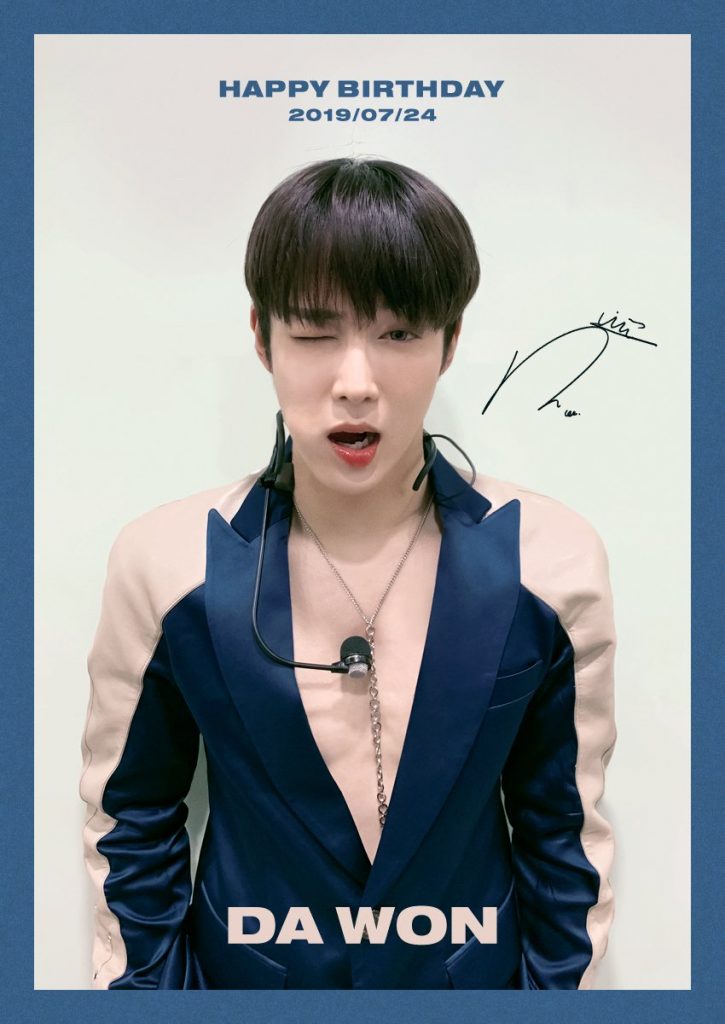