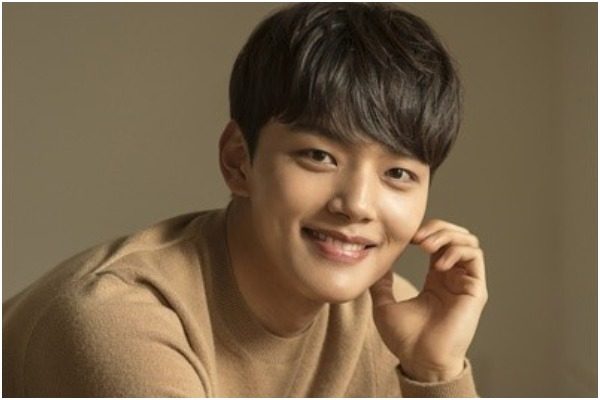 Yeo Jin Goo looks back on the challenges of portraying a King and a clown as well as his overall experience while doing the drama.

Following the conclusion of The Crowned Clown, Yeo Jin Goo participated in an interview. He revealed that playing dual roles in the drama has significantly contributed to his growth as an actor.

Yeo Jin Goo couldn’t stress enough how thankful he was to play his roles in the series. He also expressed his excitement about his new project. 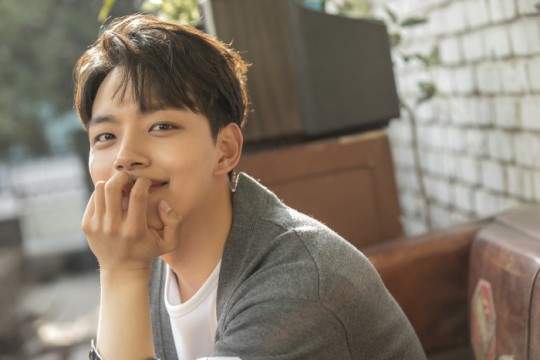 “I am thoroughly challenged for the first time in my career”

During the interview, Yeo Jin Goo divulged that he had experienced a lot of “firsts” in this project.

According to him working in the drama changed his attitude towards work and believed he has grown as an actor.

“I was really happy and received a lot of love and praise. However, I felt this pressure, to some extent, that I have to be good.”

“I played the roles with greater emotion and conviction and for the first time I am convinced of my acting,” he added. 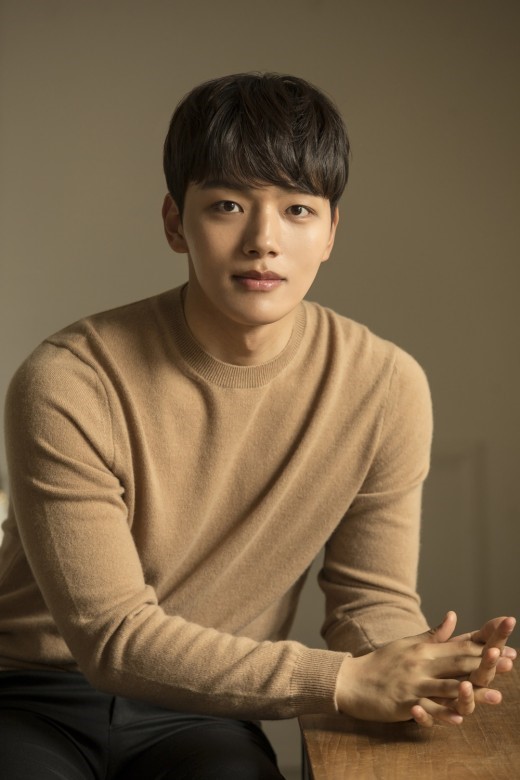 In The Crowned Clown, Yeo portrayed King Lee Heon and the clown Ha Seon. As they look identical, the latter had to pretend to be the King in order to prevent the death of his Majesty as multiple attempts to kill him were made. Eventually, the lowly clown became the King and left a legacy that altered an entire nation. The drama is based on the movie Masquerade starring Lee Byung Hun.

“I thought the characters must be different from the original (movie), so I needed to show at least subtle changes. I wanted to do well, although it scared me, but playing two extremely opposite characters was a challenge I was willing to take.”

He mentioned that as a child he has always wanted to do various roles. He has a strong desire to broaden his horizon.

“Taking on the roles in The Crowned Clown made the work significant in that sense”, he added. 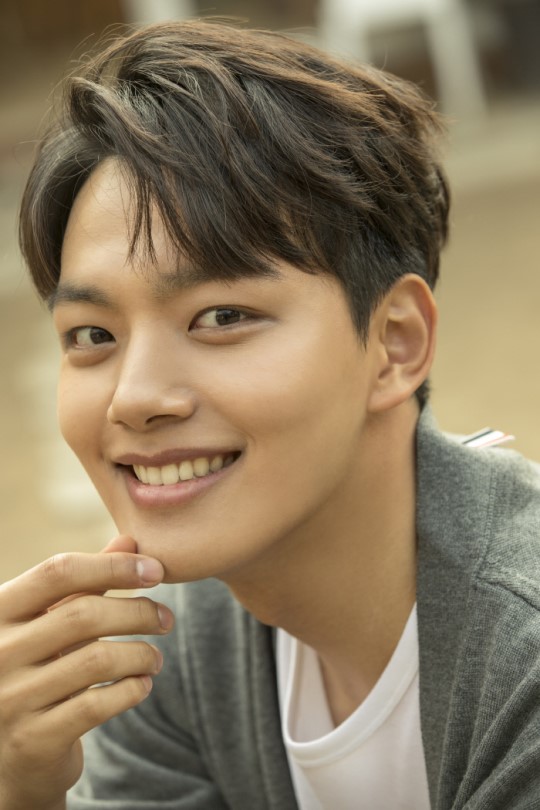 Yeo also acknowledged that showing the differences between characters was not an easy thing to do.

“As I have to act two different people with distinct characteristics, I have to find ways to show that.”

He found portraying King Lee Heon quite challenging because it was far from his own personality.

“The King has a lot of anger and he is unpredictable. I somehow needed to tone down, so the character would not come as strong and awfully infuriating. And of course, as a King, even though a troubled one, has to be careful with his actions in front of people.”

The Most Difficult Scene to Shoot

The actor recalled the most challenging scene, and that was the meeting between Lee Heon and Ha Seon. He confessed that before the shoot, he was nervous as it was his first time shooting such a complex scene.

“It was the most anxious moment of my acting career, since I had to show the distinction between the two roles. It was scary and I am nervous but I also came prepared. After seeing the completed scene on the first broadcast, I thought to myself I wished I could have played it with more greed and confidence.” 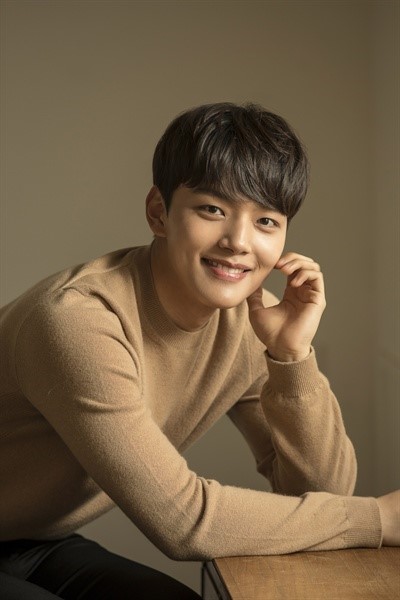 Yeo Jin Goo has made a name in several historical dramas and the genre seems to be associated well with him. He said he felt a great sense of gratitude towards the people who recognized his work, and since the genre has been synonymous to his name, he is having a hard time preparing for his new drama.

Praise for his co-stars

There is no denying that The Crowned Clown has brought positive changes to Yeo Jin Goo’s acting career. He continued the interview expressing his gratefulness to the people he worked with in the series. He especially mentioned his co-stars Kim Sang Kyung and Lee Se Young.

“I was not aware of it, but I realized that our working style somehow matches. I am scared and believed that I have a responsibility when it comes to acting.”

He said that he learned many things from his seniors, especially Kim Sang Kyung who really taught him a lot.

“Thanks to them I feel more confident and I have widened my emotional spectrum. I can’t really thank them enough.” 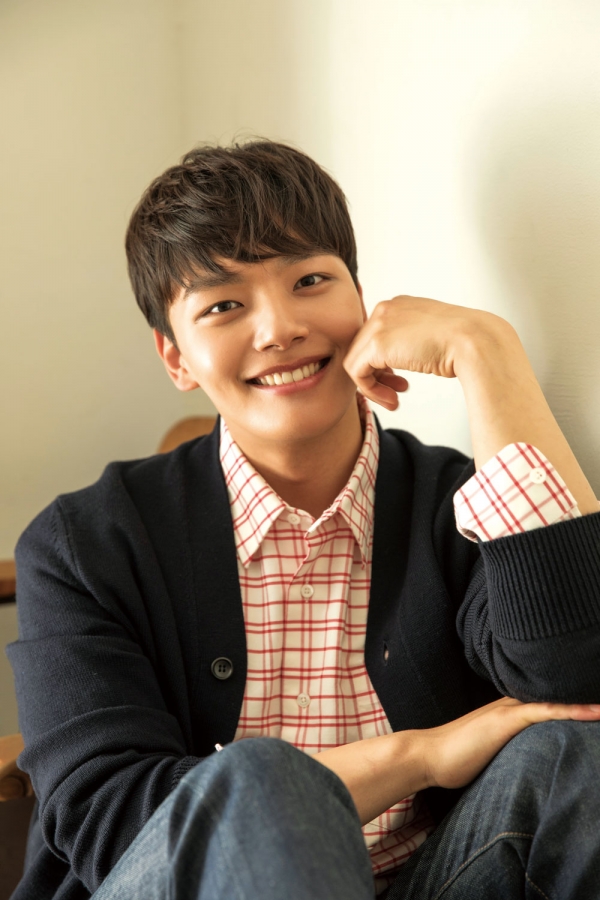 The actor also thanked Lee Se Young for letting him experience what it feels like to be in love. He jokingly said that he has resolved “any thirst for romance as he works.”

“I was feeling shy and hiding but she approached me first. She was full of bright energy and it made shooting very comfortable. I was really excited, and it became easy for me to catch the emotion and get into my character,” he said while laughing.

He further added that as of the moment, he is not thinking about dating as he is more focused with work. And true to his words, a few days after The Crowned Clown ended, he announced his next drama. He will star opposite singer-actress IU in the latest Hong sisters’ drama, titled Hotel Del Luna. It is a fantasy drama that will follow the story of a hotelier (IU) and a hotel manager as they work with a clientele that includes ghost. 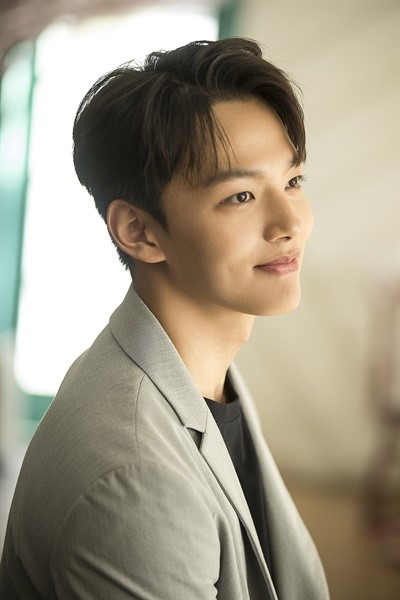 “As always, I chose a character that I have never shown before. I think the character will allow me to show more realistic emotions compared to the one I did as King Lee Heon.”

“Some people expressed concern that I may find it hard to transition from one character to another. Some said that working too much would burn me out. But that is why I picked this role because I wanted to challenge myself each time with a new character in a different genre.

“I am preparing a lot for this new role and I hope fans will look forward to it,” he concluded.

Hotel Del Luna will air in the second half of this year.