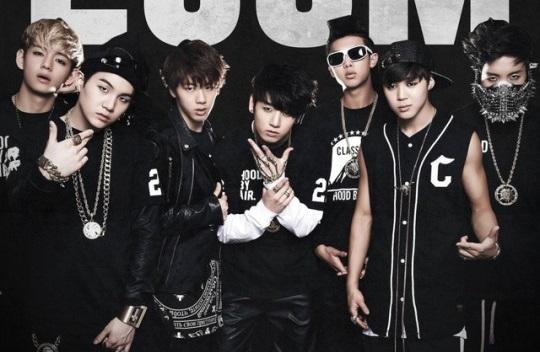 Fans continue to pour in love to the debut music video of BTS!

Unlocking various milestones on the YouTube platform left and right, BTS has just added their debut song “No More Dream” to their list of music videos with 200 million views. 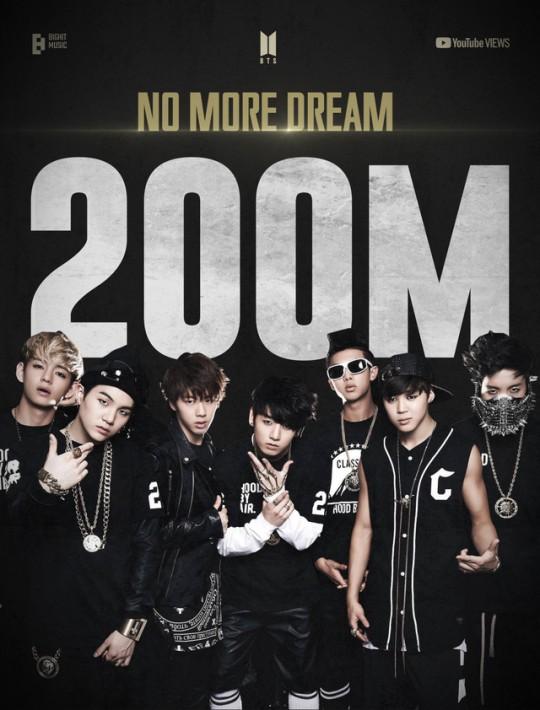 In the morning of May 22, the septet’s music video for their 2013 debut song “No More Dream” officially joined the 200-million club on the YouTube platform.

Marking the group’s official entry into the Korean music scene, RM, Jin, Suga, J-Hope, Jimin, V, and Jungkook released their first-ever title track off their debut album 2 Cool 4 Skool on June 12, 2013. Notably, the boys were able to achieve the milestone in around seven years, 11 months, and nine days.

Moreover, some of the solo tracks of the members have achieved the same feat such as Jimin’s “Serendipity”, “Singularity” by V, and J-Hope’s “DayDream” and Suga’s “Daechwita.”