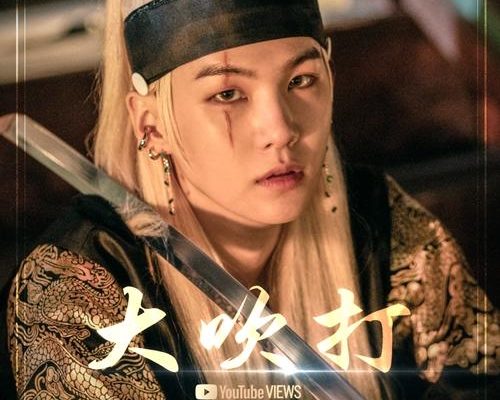 In less than a year since his latest music release, BTS’ Suga has unlocked yet another impressive feat on YouTube! 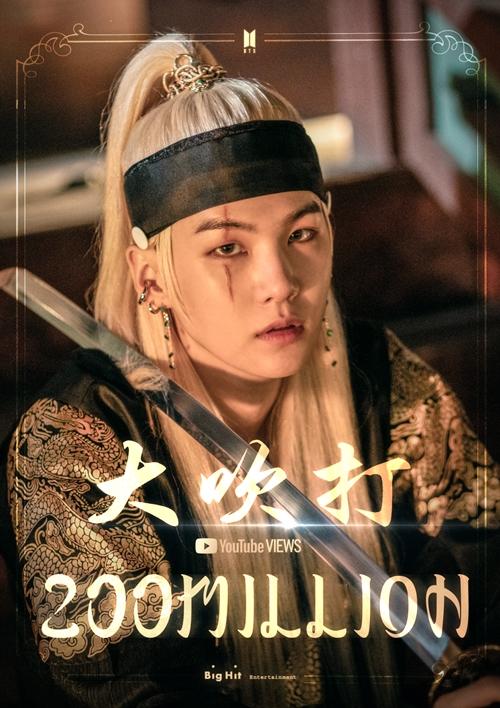 Earlier this week, Suga’s “Daechwita” music video officially joined the 200-million club on the YouTube platform. Remarkably, he was able to achieve the milestone in just around nine months and seven days.

Back on May 22, 2020, at 6 PM KST, Suga made his solo return as Agust D and released his second mixtape D-2 with “Daechwita” as the title track. Delighting fans with the surprise release, the music video also features fun cameos of BTS’ Jin and Jungkook.

Celebrate Suga’s latest achievement by watching his captivating music video for “Daechwita” below: