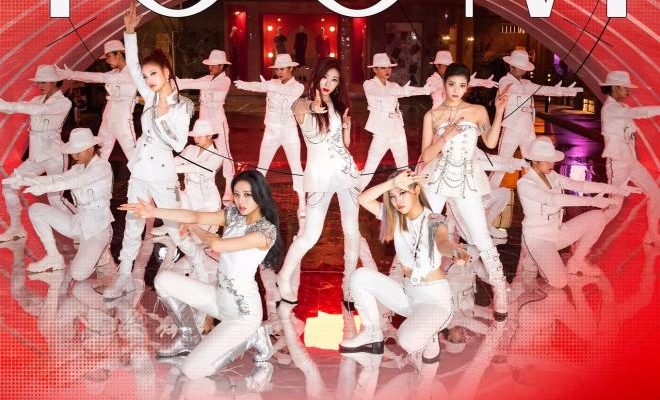 Multi-talented K-pop female quintet ITZY has achieved a brand-new record on the YouTube platform with their latest hit song “마.피.아. In The Morning.” 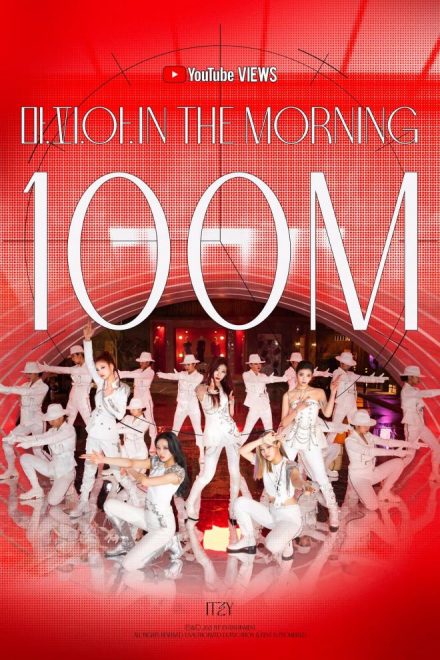 Just recently, the group’s music video for “마.피.아. In The Morning” has officially smashed 100 million views on YouTube. Yeji, Lia, Ryujin, Chaeryoung, and Yuna were able to earn the milestone in just around 22 days, 11 days, and 30 minutes.

On April 30 at 1 PM KST, ITZY made their grand return by releasing their fourth mini-album GUESS WHO, which is bannered by their newest title track “In The Morning.” The song is composed by LYRE, Park Jin Young (JYP), earattack, and KASS, and its lyrics were penned by JYP, KASS,  LYRE, and danke. Comparing to an exciting mafia game, the track expresses the girls’ confidence in secretly stealing someone’s heart.

Notably, “마.피.아. In The Morning” has been hailed as the quintet’s fastest music video to reach the milestone.

Moreover, “마.피.아. In The Morning” is now ITZY’s fifth music video to exceed 100 million views. Other tracks of the group that also bagged the record were “DALLA DALLA”, “ICY”, “WANNABE”, and “Not Shy.”

Watch ITZY’s chic and stunning “In The Morning” MV below: