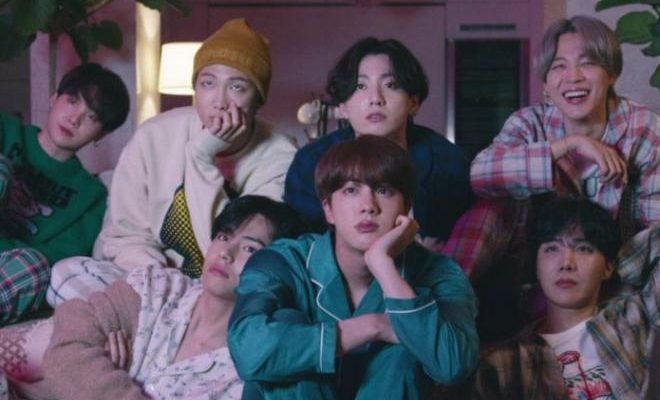 Just like “Life Goes On”, BTS’ achievements continue to come in too!

Worldwide phenomenal K-pop septet BTS has scored a new milestone on the YouTube platform with their “Life Goes On” music video. 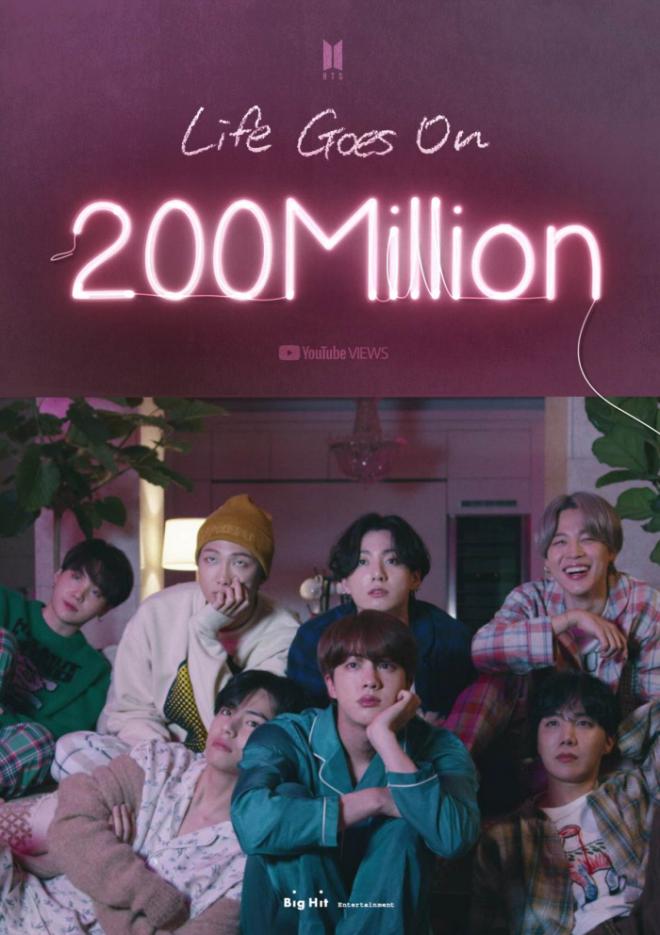 Just recently, the boy group’s music video for their latest hit “Life Goes On” has officially reached 200 million views on YouTube.  Notably, the idols took the record in just around 29 days after its successful worldwide release.

RM, Jin, Suga, J-Hope, Jimin, V, and Jungkook gifted fans with “Life Goes On” off their self-directed mini-album BE on November 20 at 2 PM KST. The track aims to bring comfort to listeners who are having a hard time adjusting during these trying times.

Aside from its YouTube success, BTS’ “Life Goes On” likewise bagged historic records. It achieved the glorious No.1 on Billboard’s Hot 100 and Global 200 charts. Remarkably, it is the very first song predominantly sung in Korean to hit the amazing feat.

The song also dominated the iTunes Top Songs charts in at least 90 regions around the world. Moreover, it debuted at the third spot in Spotify’s Global Top 50.