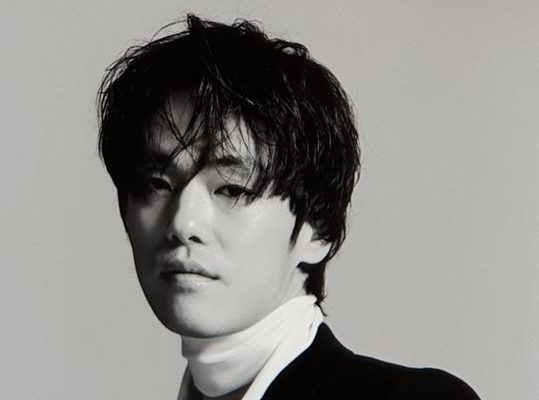 After several months of hiatus, South Korean actor Kim Jung Hyun has finally addressed his fans for the first time. 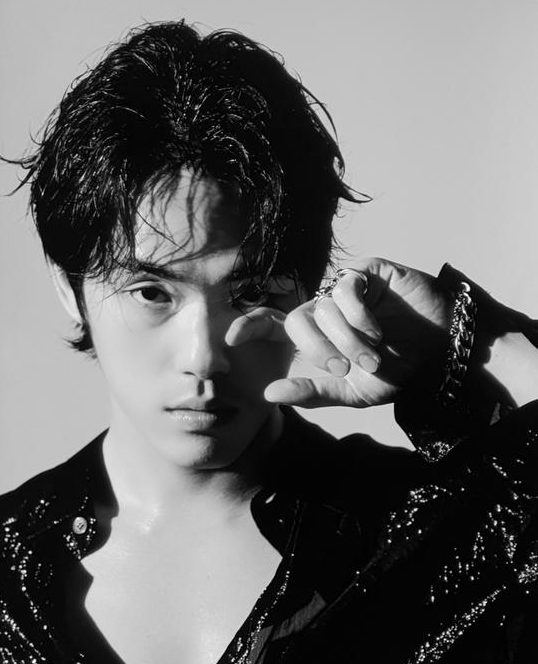 On September 25, the actor took to Instagram to post a photo of a park bench that his fans donated in his name. In the caption, he also wrote a letter for his supporters. 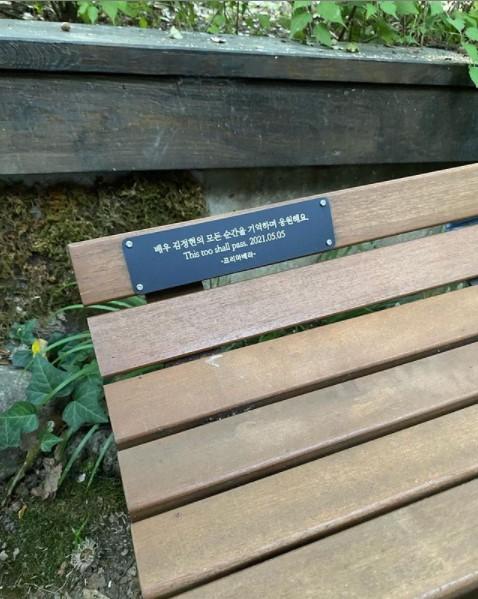 “I’m sorry if there are people who feel even a  little uncomfortable with what I’m writing. I finally have the courage to convey my heart to those who have worked hard and prayed for me,” Kim Jung Hyun first said.

He revealed that he spent the past few months wandering without knowing where rock bottom was and busily looking back on himself.

“I am a person who lacks a lot and I reflect on not taking responsibility for the choices I made. I have been busy blaming others and admit my own fault for not maintaining my health. This article is written by myself. It is also a statement of reflection,” he said.

Sharing the story of how he decided to join his new agency, he then continued, “I am an actor. No matter how much I thought about what to repay and how to reach the public, the only thing I could do was to act. That’s how I met Story J Company. My new agency acknowledged me as I am and promised to take care of me. Thank you for giving me courage. I was impressed by the warm impression. Thank you for being a companion I can walk with.”

In addition, he expressed his gratitude to various people. “I would also like to express my gratitude to those who worked with me at my former agency. Without them, I wouldn’t be where I am today. I hope that there will be bright days for each other’s future. Also, thank you to the many reporters who pointed out my wrongdoings before it was too late and sent me various messages through the article.”

He continued, “I bow my head and express my sincere gratitude to the fans who have waited and gave me strength until now. Because of you, I was able to gain strength. I will use the love you sent me as nourishment for my future life so that I will not fall, and even if I fall, I will get up and walk again.”

Finally, he said, “I will walk carefully one step at a time. I will focus on acting and live so that I can repay you with a good image. Once again, I apologize to everyone who has been hurt because of me. And I will do my best to become a better person.”

Meanwhile, Kim Jung Hyun recently signed an exclusive contract with Story J Company. In May, he parted ways with his previous agency due to contract issues including the controversy that involved his behavior during the filming of his 2018 drama Time and his relationship with actress Seo Ye Ji.