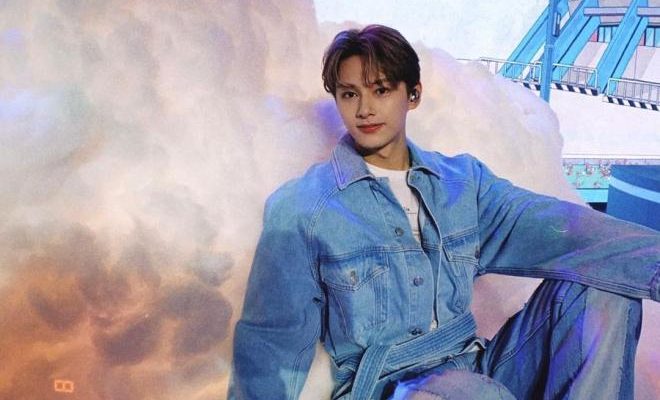 Calling all CARATs! Prepare to send your lovely greetings to SEVENTEEN’s Jun as he finally joins the world of Instagram in order to frequently communicate with you all!

Jun of phenomenal K-Pop boy group SEVENTEEN has finally found another platform to get closer to his supportive fans. He just opened his Instagram account on August 30, making every CARATs around the world happy and excited.

Displaying his simplicity and coolness, the dazzling idol’s username @junhui_moon pertains to his Korean name. He just added an underscore to separate the two names.

Welcoming fans to his account in a straightforward and impactful way, Jun posted two photos for his very first post. They were all taken during their recently held CARATLAND online fan meeting as the backdrop show the official logo for the event. 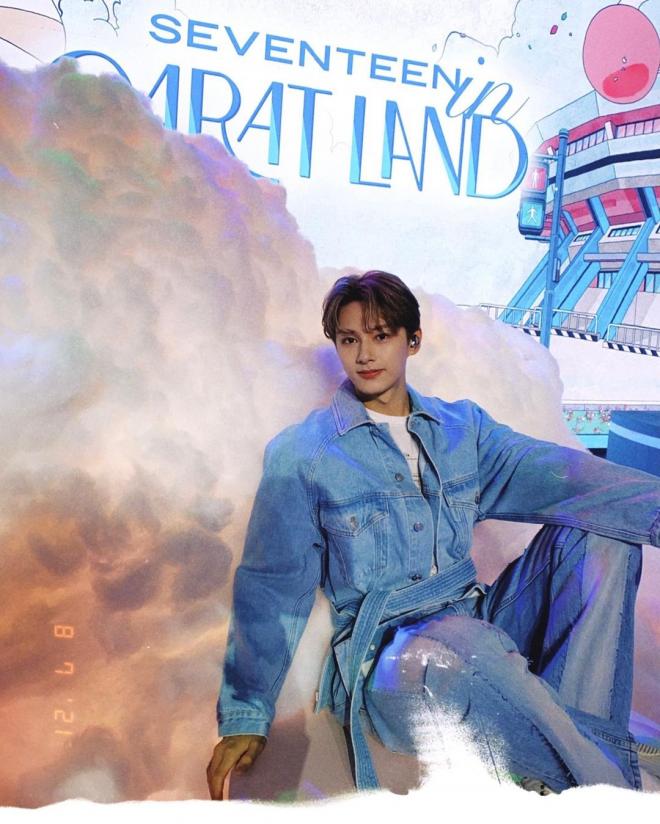 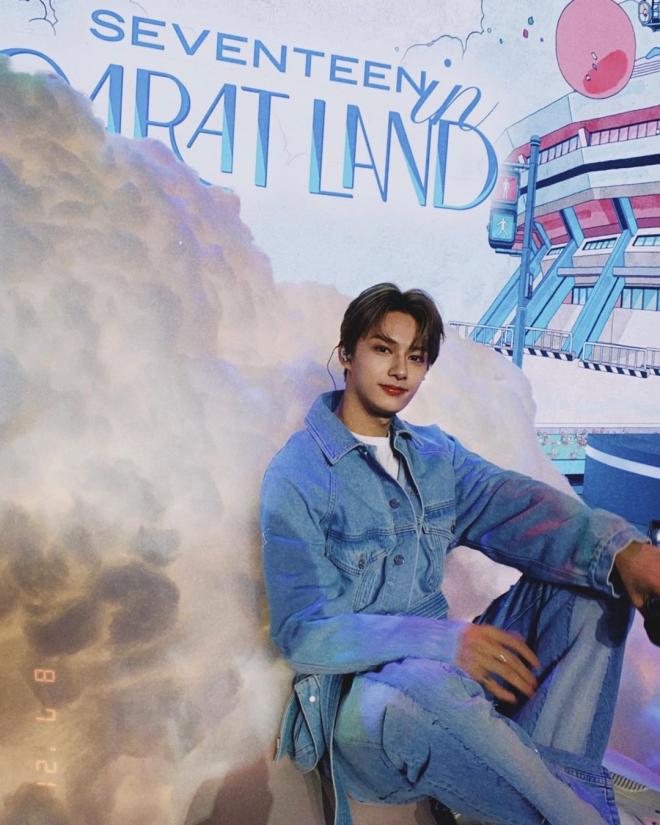 To add, Jun is also donning the exact denim-themed stage costume he wore during the online party with fans. Displaying his warm image and enthralling smile, he showcased his amazing projecting skills and physique in the said pictures.

Accompanying his post is a caption that says “Hi” together with a waxing crescent moon emoji. This fits well with his username and his Korean surname.

As of current writing, the Chinese SEVENTEEN member has already amassed 108,000 followers. He was able to achieve such impressive count in just 35 minutes since he opened his account. Meanwhile, his first post has already garnered around 90,500 likes since he uploaded it on the platform.

With this sudden surprise, Jun is the 12th member of his group to officially join the Instagram realm, following Hoshi who launched his on July 29, the same day as the International Tiger’s Day. Others who have been posting bits of their life on the platform are S.Coups, Jeonghan, Joshua, Woozi, Hoshi, Wonwoo, THE8, Mingyu, DK, Seungkwan and Vernon.

Jun debuted in 2015 as part of the boy group SEVENTEEN, and has been impressing everyone with his amazing vocals and skills in dancing. His covers are also well-loved by everyone due to his unique and honey-like voice.

In related news, SEVENTEEN is now preparing for their highly-awaited return to the music scene in October.