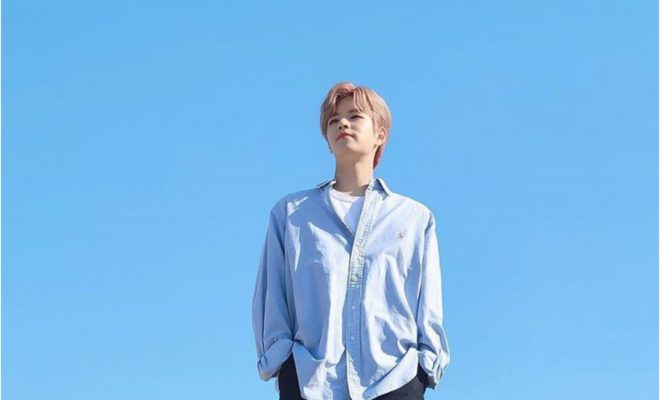 By Lilly | May 24, 2020
FacebookTwitter
SubscribeGoogleWhatsappPinterestDiggRedditStumbleuponVkWeiboPocketTumblrMailMeneameOdnoklassniki

Any song that is sung by Stray Kids’ Seungmin is always a blessing to the ears.

It was a pleasant surprise for STAYs as Stray Kids member, Seungmin released another song cover featuring his sweet voice. On May 23 at 12 AM KST, the vocalist dropped his cover of “You Were Beautiful” by DAY6. 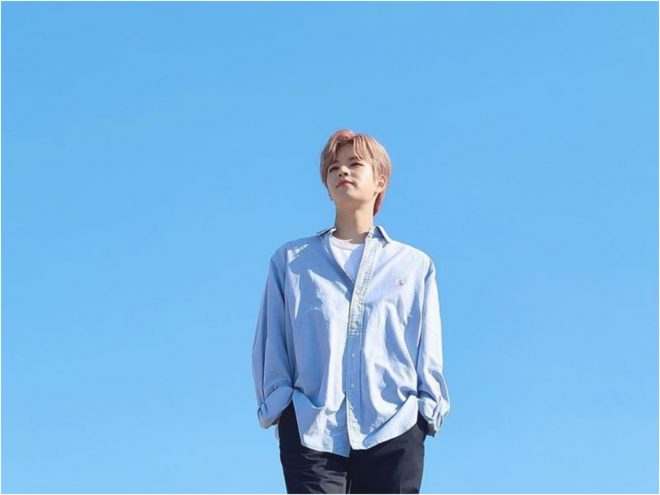 From the get-go, Seungmin mesmerizes with his smooth clear vocals as he perfectly evokes the emotions of the song. The transitions for the each of the song parts was swiftly done which also highlights his immense talent as a singer.

Along with the song cover, Seungmin had also written a long post on Stray Kids’ official Instagram channel. There, he writes that DAY6’s “You Were Beautiful” is that song which has always been in his playlist. He further adds that he has always wanted to prepare a full cover for the song.

It is no hidden fact that Seungmin is a huge My Day and respects DAY6 a lot, who are also his label-mates. He has always showered his love towards the band – from regularly posting about DAY6’s music on SNS to singing their songs on broadcasts. Therefore, it comes as no surprise that he chose to cover a DAY6 song.

Prior to this, Seungmin had also covered Gaho’s “Start”, which is a popular OST from the hit drama, Itaewon Class. Here too, the vocalist sings the song quite immaculately.

Meanwhile, Stray Kids recently released the Korean and English versions of the songs, “TOP” and “SLUMP” from their Japanese single, TOP. Additionally, the MV for “TOP” will be unveiled on May 25.