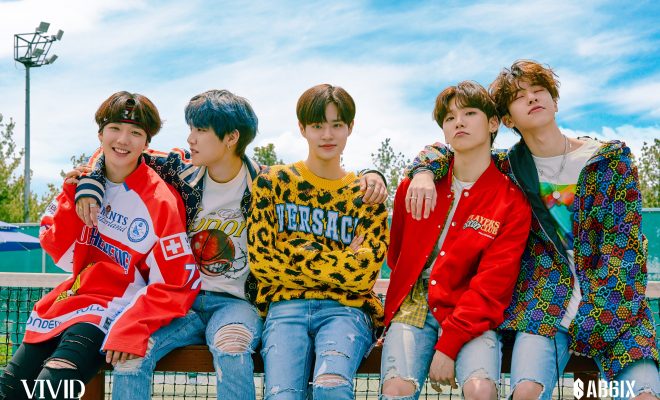 By Yann | May 24, 2020
57
SHARES
FacebookTwitter
SubscribeGoogleWhatsappPinterestDiggRedditStumbleuponVkWeiboPocketTumblrMailMeneameOdnoklassniki

AB6IX decorated their teaser photos with their absolutely vibrant and refreshing charms together with a burst of vivid and bright colours!

AB6IX painted the hearts of fans with their eye-catching teaser photo sets unveiled in preparation for their comeback with a new mini-album this June 8. 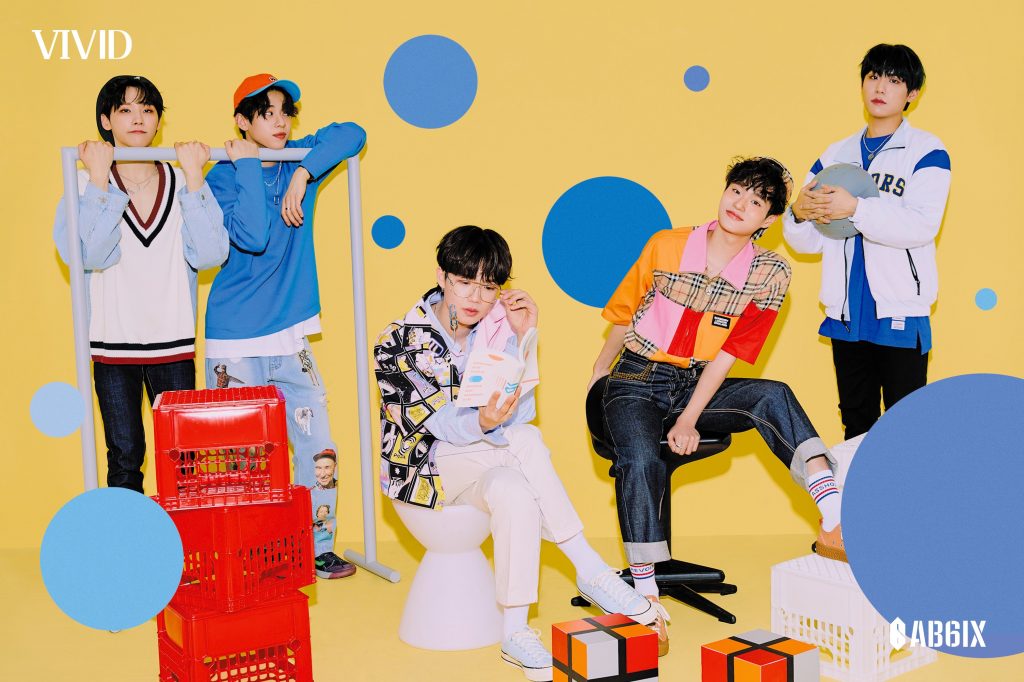 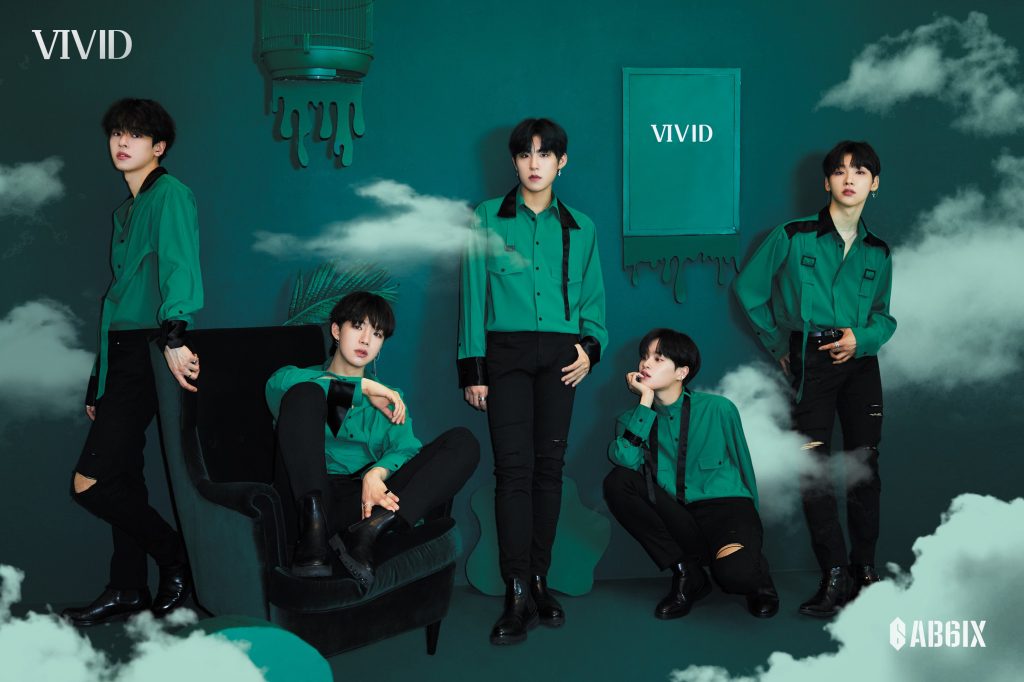 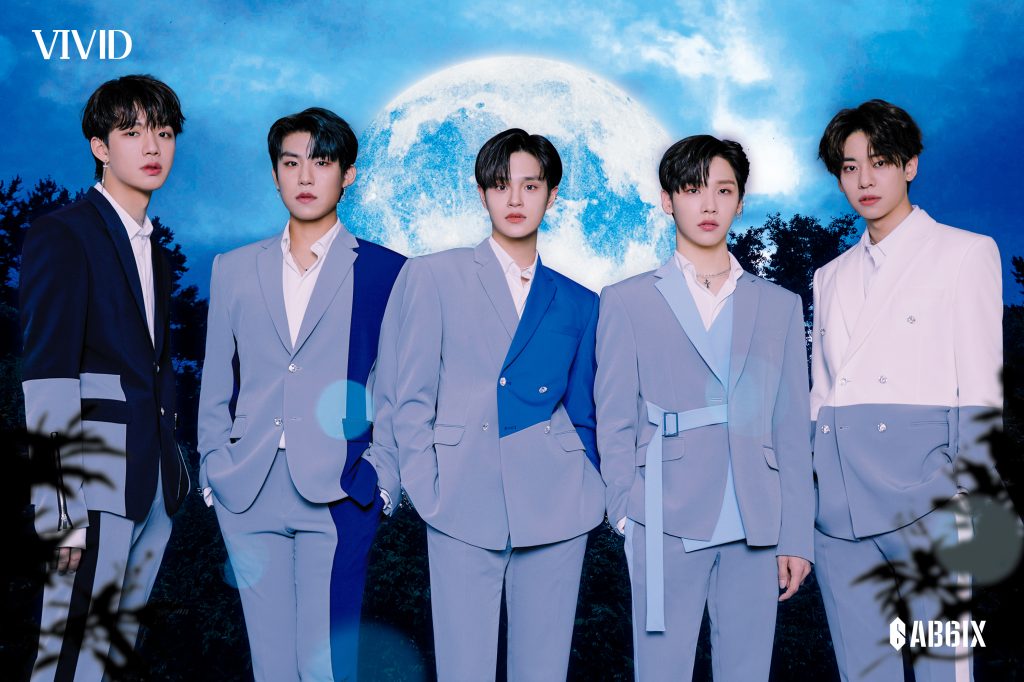 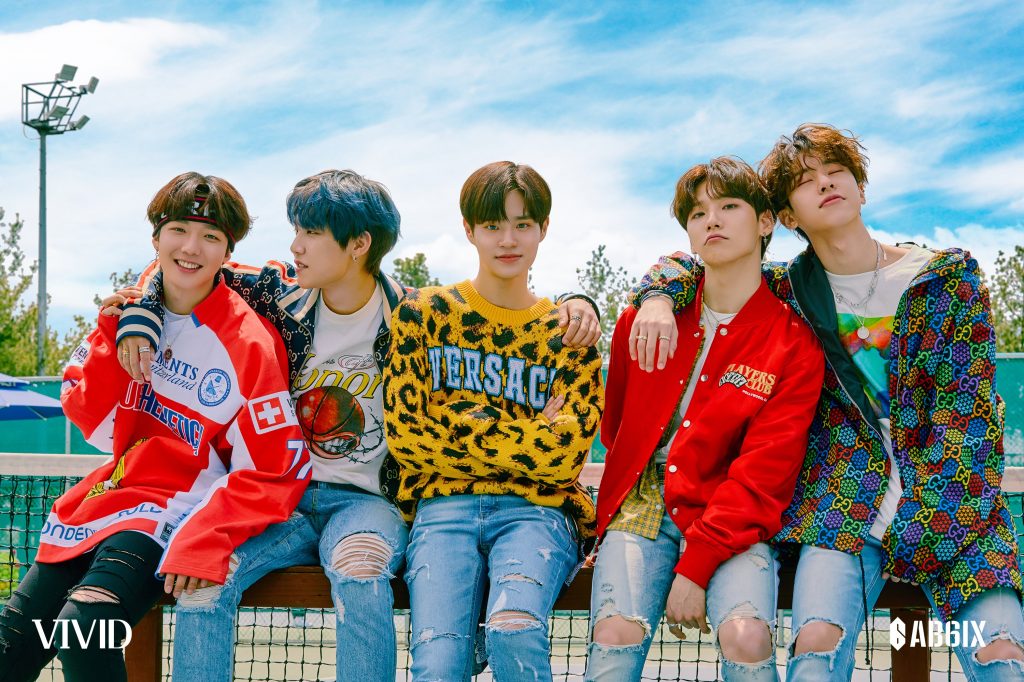 As they gear up for their long-awaited return with their second mini-album VIVID, the boy group treated fans to four sets of sweet snapshots released from May 20 to 23.

Containing a fun and fresh vibe, the first set of teaser photos from AB6IX perfectly formed a pure and innocent look for the group. Their playful poses made the snapshots more energizing and enjoyable to look at as well. 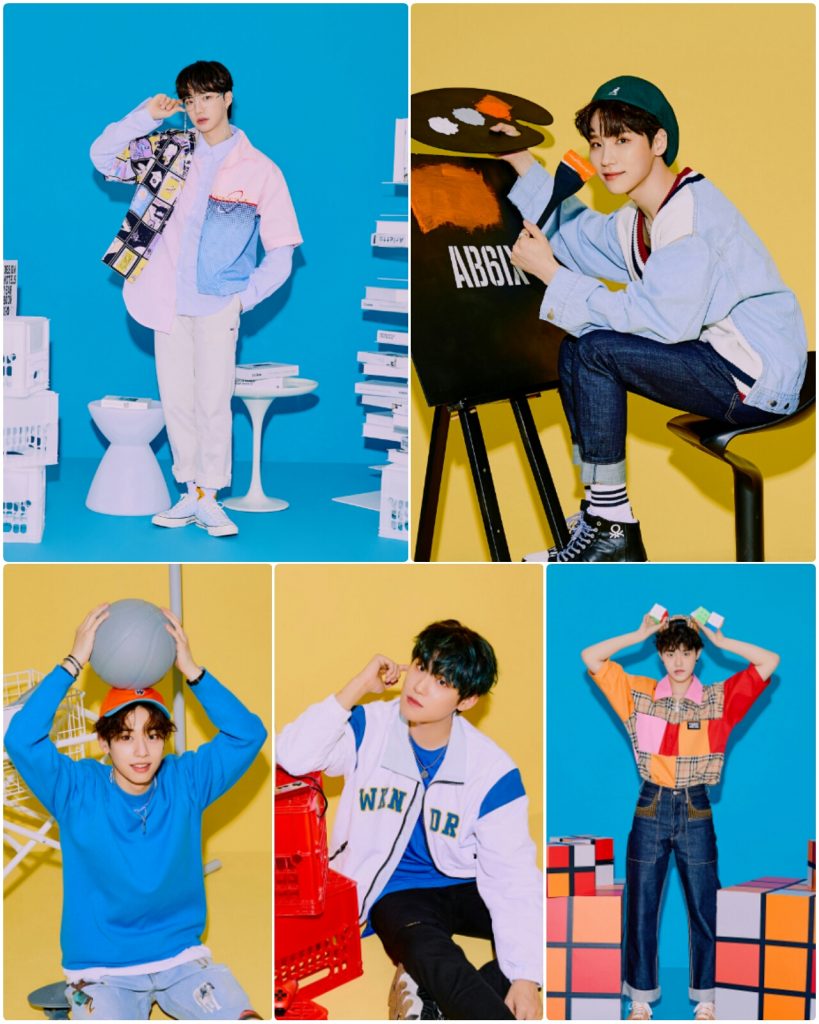 Meanwhile, the photos that the group revealed on May 21 contained a more serious look as they posed amidst a vibrant and electric blue setting. Wearing matching button-down shirts, the group exuded an alluring charisma that further drew keen attention to their return. 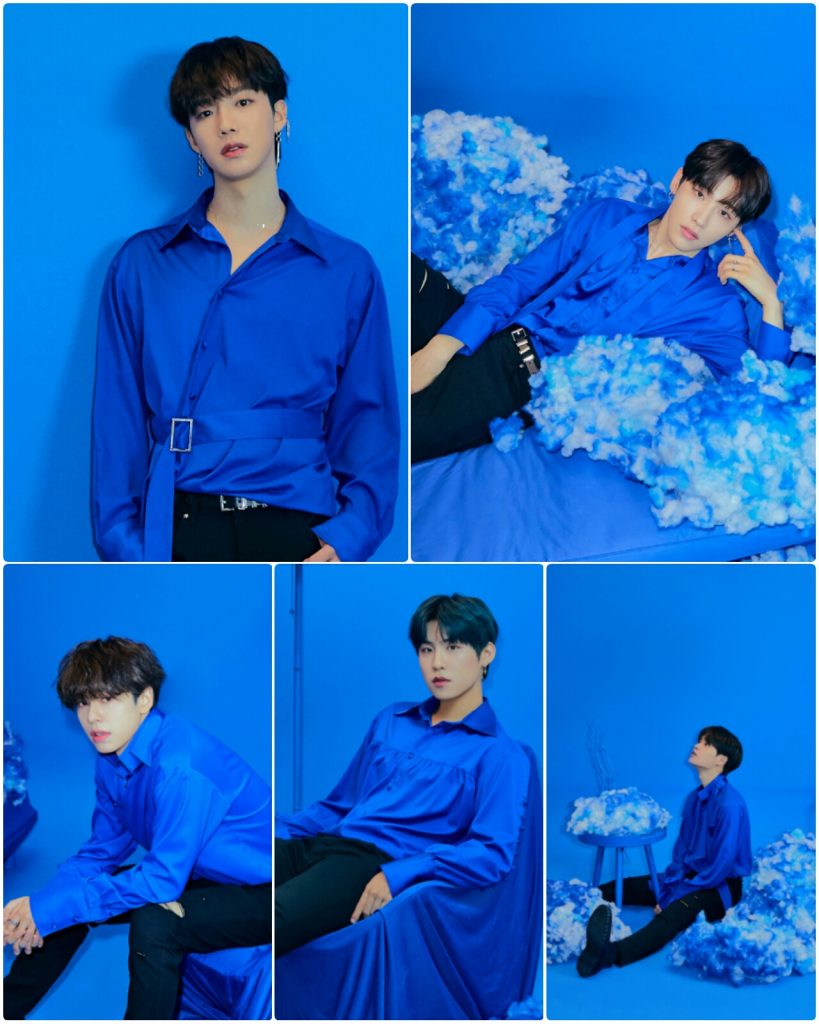 Making fans’ hearts flutter, the third set of concept photos displayed the group bathing in different cooler hues of blue as its theme. They donned crisp and stylish suits which further highlighted their vibrant visuals as well. 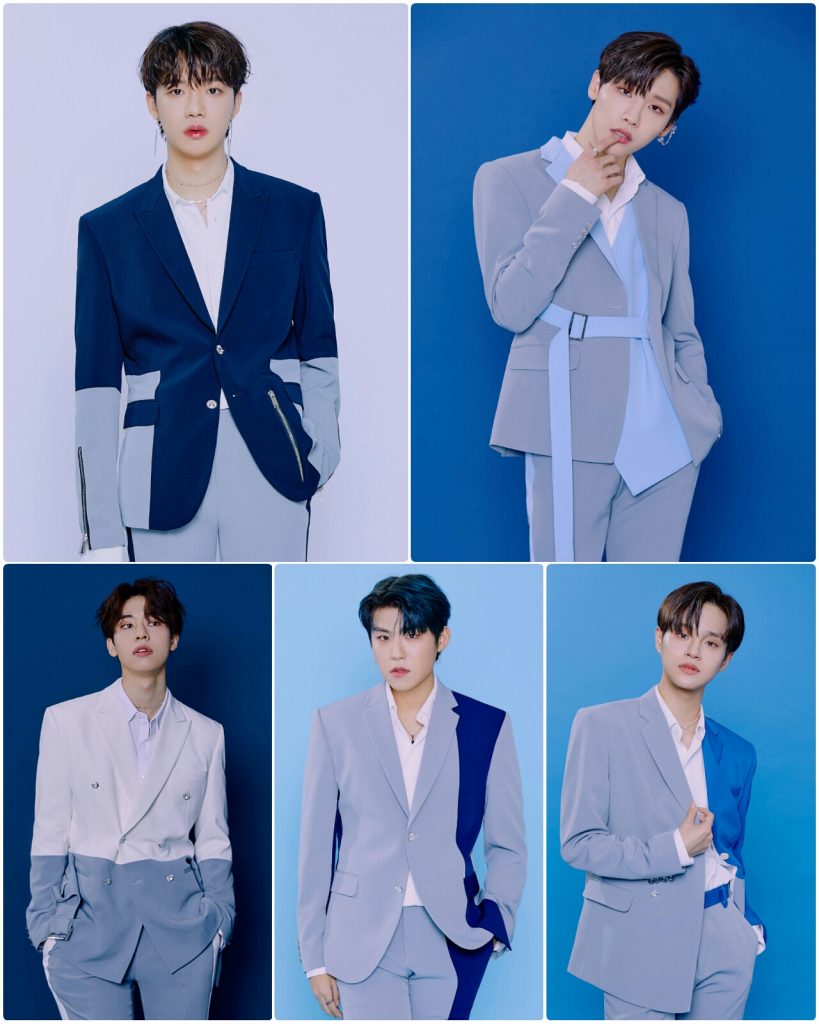 Lastly, the fourth set of teaser photos showed the AB6IX members’ free-spirited charms against the backdrop of clear clouds and blue skies. Shot outdoors, the snapshots also contained a sporty theme which heightened the excitement of ABNEW. 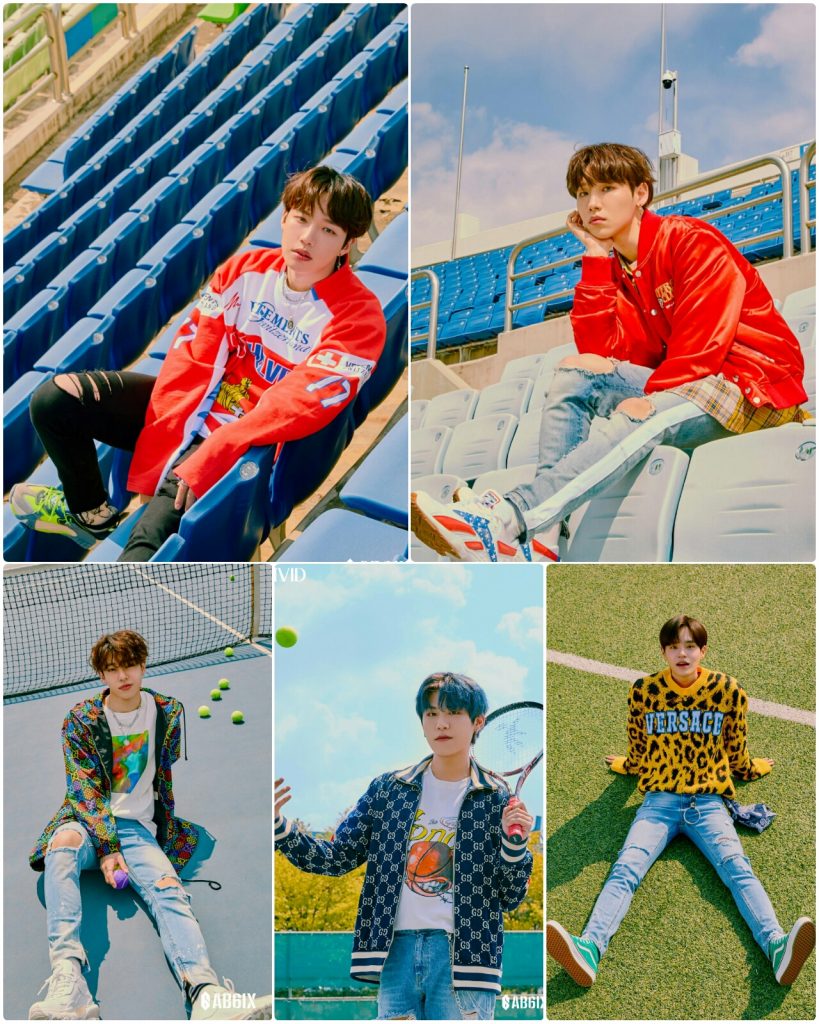 With these four different versions of their concept photos, AB6IX has raised expectations for their comeback further. Much attention has also been directed to their remaining promotional contents, including concept trailers and music video teasers, which will be released soon.

57
SHARES
FacebookTwitter
SubscribeGoogleWhatsappPinterestDiggRedditStumbleuponVkWeiboPocketTumblrMailMeneameOdnoklassniki
Related Itemsab6ixVivid
← Previous Story Stray Kids’ Seungmin Showcases His Versatile Vocals As He Covers “You Were Beautiful” By DAY6
Next Story → K-Pop Comeback Spotlight: UNVS – 2nd Single Album “Soundtracks for the Lost & Broken: Give You Up”