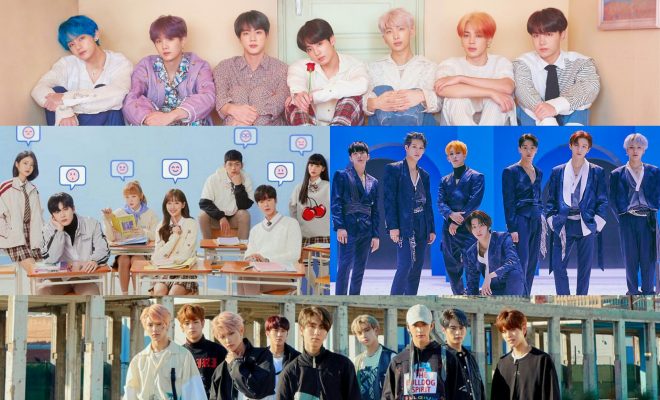 V Live Wraps Up 2019 By Naming Artist Channels With The Most Hearts, Comments, Views, Followers, And More

With the year coming to an end, V Live shared a quick celebration of the wonderful memories shared by various K-Pop artists and their fans this 2019!

Naver V Live delivered a heartfelt “thank you” to fans who helped make a wonderful 2019 by naming the most glorious moments that the video streaming app had witnessed for the entire year! 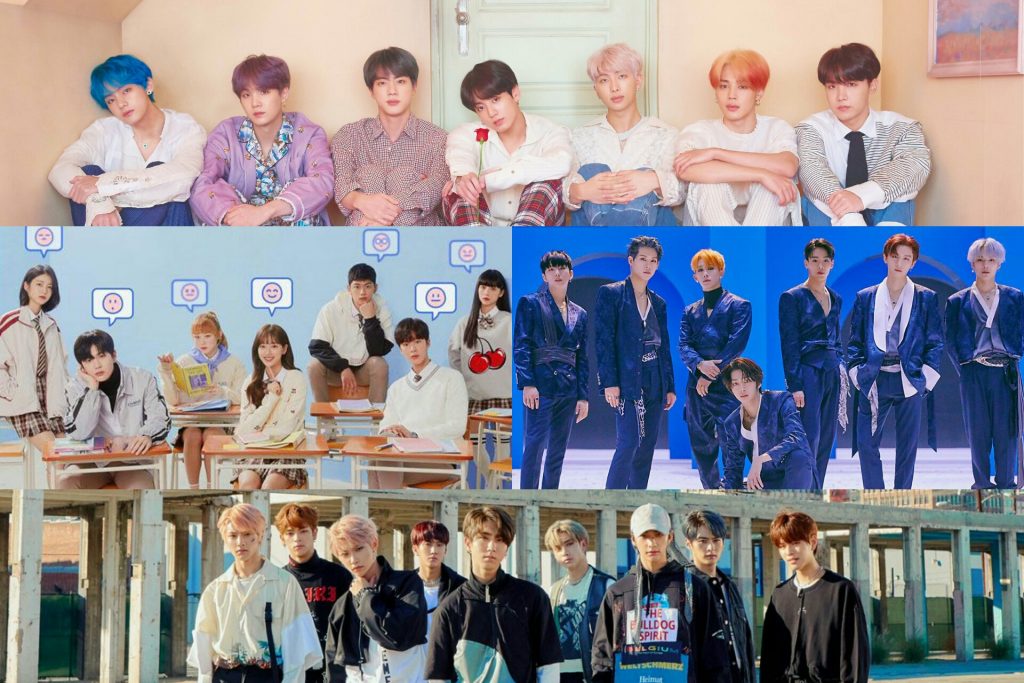 Counting 11,389 hours of live broadcasts from various K-Pop stars, 360 million comments left by fans, and 150 billion hearts given by every artist’s wonderful supporters, numbers definitely proved that 2019 was indeed a big year for K-Pop.

One of this was The Most Played Live record by V’s broadcast last June 7 which has over 500 million views. Meanwhile, the group’s rapper and dancer J-Hope recorded the Most Comments Live with his Hope Day Countdown video for his birthday, which recorded over 8.8 million comments.

Their junior labelmates TXT was also able to grab the title of the channel with the most followers after gaining over 1.78 million followers throughout the year following their debut in March.

Recording the Most Hearts Live was MONSTA X’s much-awaited Comeback Show <Follow: Find You>, which garnered over 1.39 billion hearts back in October. Prior to the broadcast being aired, it already earned one billion hearts.

Meanwhile, KARD held the record this year for the longest V Live broadcast after holding a six hour-stream on the app this December.

Moreover, grabbing the Steady Live Channel was MBC’s program Idol Radio, while the Enthusiastic Live Channel was earned by Casper Radio as well. Additionally, Hoonion was named as the V Influencer Market Best.

SEVENTEEN’s LieV broadcast was also named as the V COOKIE LieV Best while the V Original Best title was given to the twentieth episode of A-TEEN 2, which is titled Thank You for Being There, In Our Days As 19.