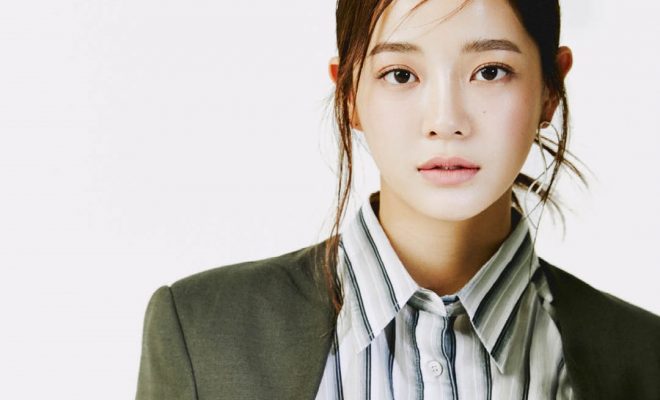 By Lyris | May 21, 2020
39
SHARES
FacebookTwitter
SubscribeGoogleWhatsappPinterestDiggRedditStumbleuponVkWeiboPocketTumblrMailMeneameOdnoklassniki

gugudan’s Sejeong demonstrates her bright personality like a warm sunshine in the pages of Singles Korea Magazine June Issue!

Sejeong of the charming girl group gugudan will be radiating up the pages of Singles Korea’s June Issue. The fashion, beauty and life magazine released preview photos of the artist donning striped classic staples. Her ever-glowing charms and bright personality are truly visible from the shots. 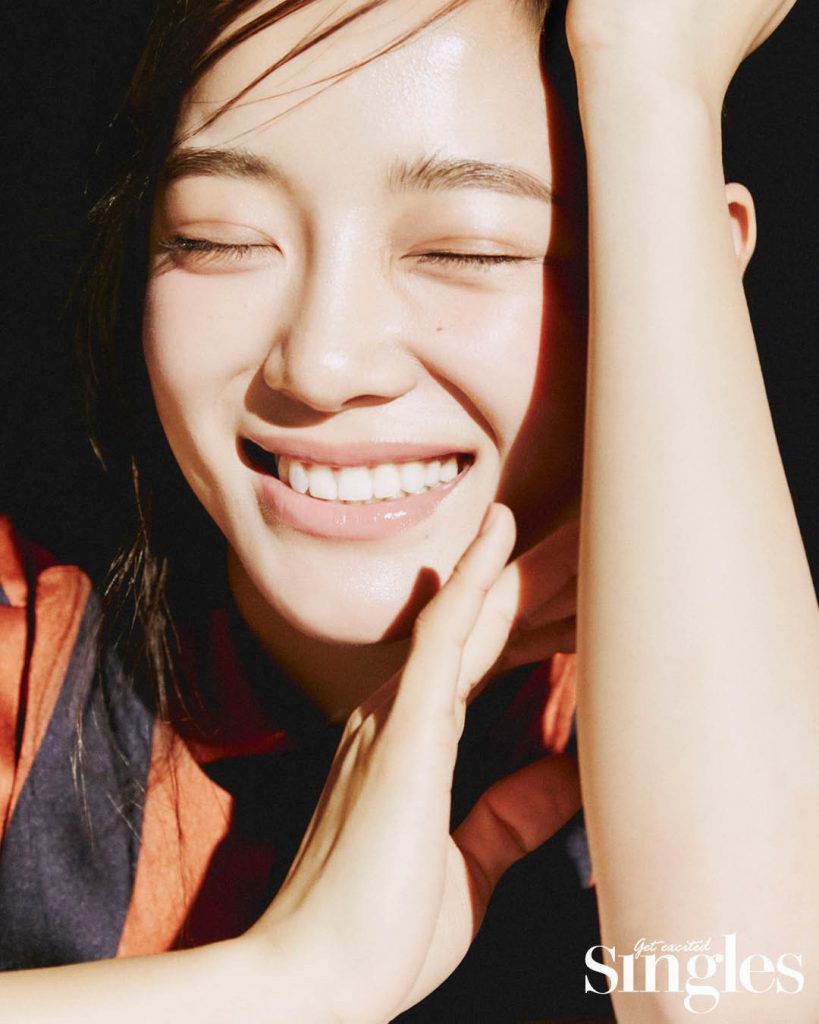 With the theme “Refined Stripe Look”, the artist shows carefree poses with a relaxing shade of the bright and early summer. She proves how the timeless fashion garment shifts from an occasional pick into being a mainstay in the fashion realm.

In the pictorial, Sejeong showed off her various charms – ranging from refreshing tone to elegant and chic styles in various striped patterns. 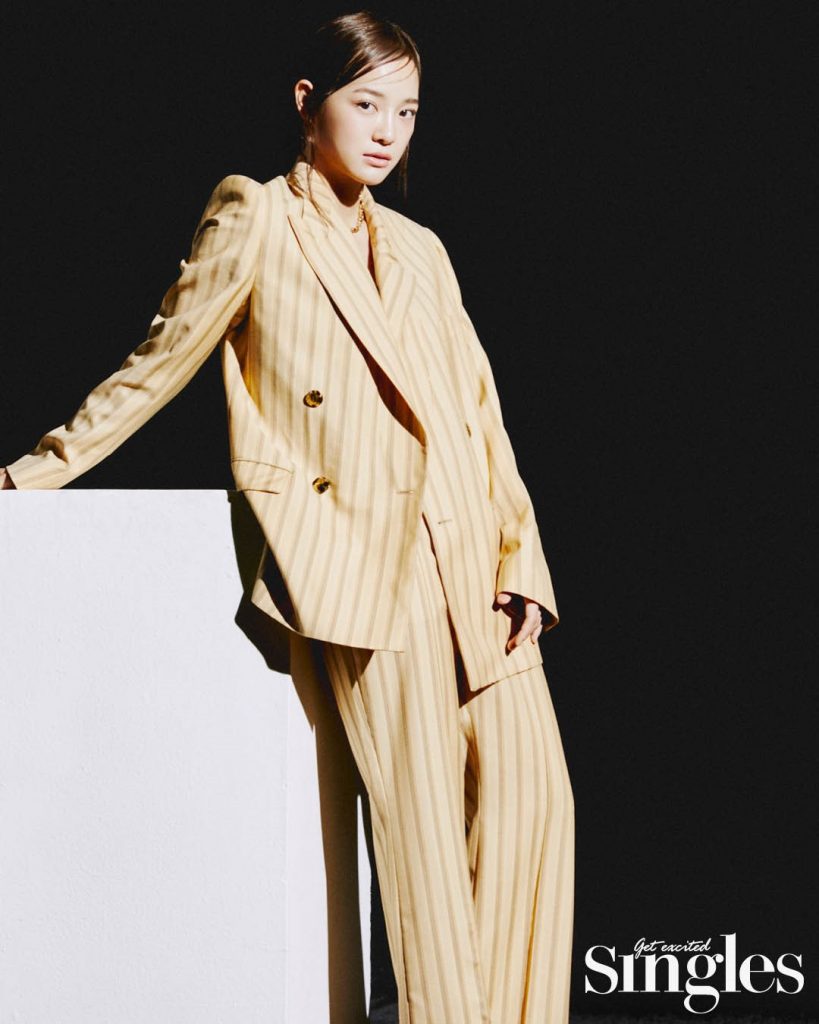 Sincerity, Passion and Love for Music

Sejeong has established herself as next-generation singer-songwriter by participating in four of the tracks in her first solo mini-album Plant.

She assured fans that she is taking a rest after finishing her album activities. However, she also indicated that she never neglects working on her songs.

“We have to prepare in advance so that we can show it whenever we have a chance. When I have an idea, I immediately communicate with the composers.” she said, expressing his unremitting passion for music.

“Especially, I never want to do music full of useless bragging, but instead the music that I enjoy as well.” the artist said.

She humbly expressed, “Music makes me either special or confused. When the inspiration flashes through my head, I feel special as if I’ve become a great person. But on the other hand, I’m careful if I’m being mistaken.” 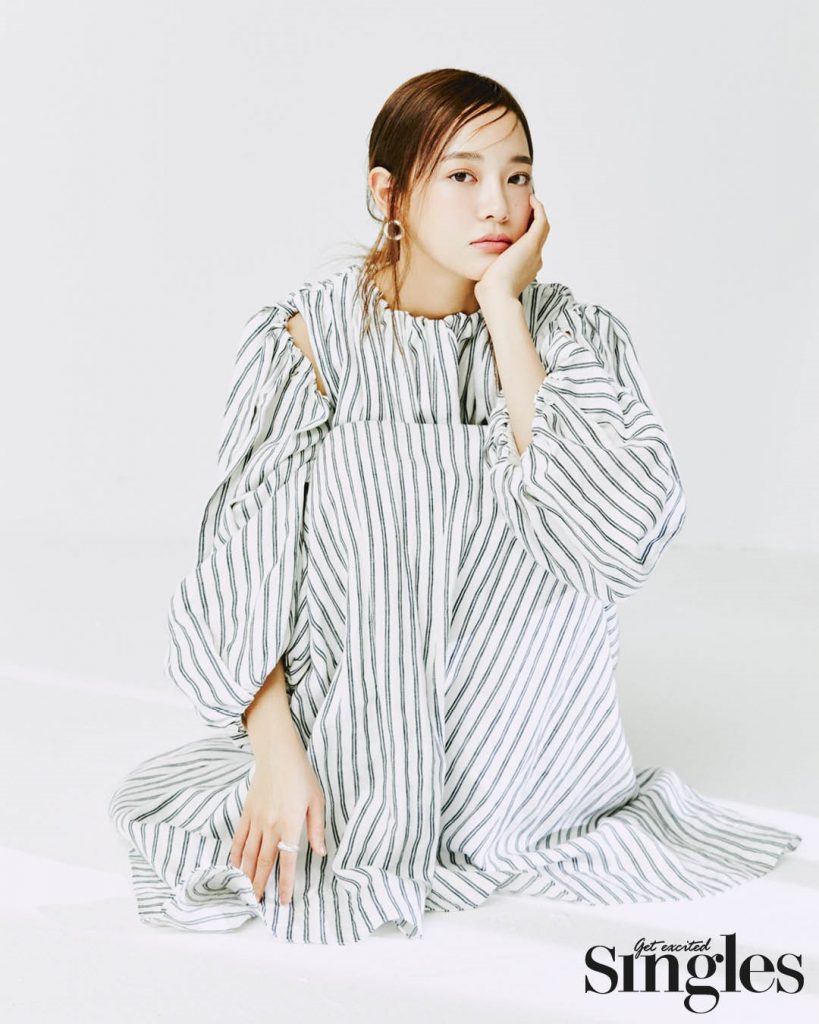 Learning how to be more comfortable

As she entered the fifth year since debut, she said, “I am still learning how to be comfortable about the unfamiliar things from the beginning of our debut until now. Before, I tried to act comfortably, but now I’m learning to let go of it naturally.”

“I have to be comfortable in every ways to be more natural.” she said, revealing what she considers most important to her.

Sejeong mentioned industry seniors whom she truly admire and hold in respect. She said “I will adjust the gap between inflexibility and composure in order for me to work harder in writing songs in a consistent manner.”

“Someday I want to enjoy and face myself comfortably through the character that genuinely represents me.” she said while imagining herself 10 years later. 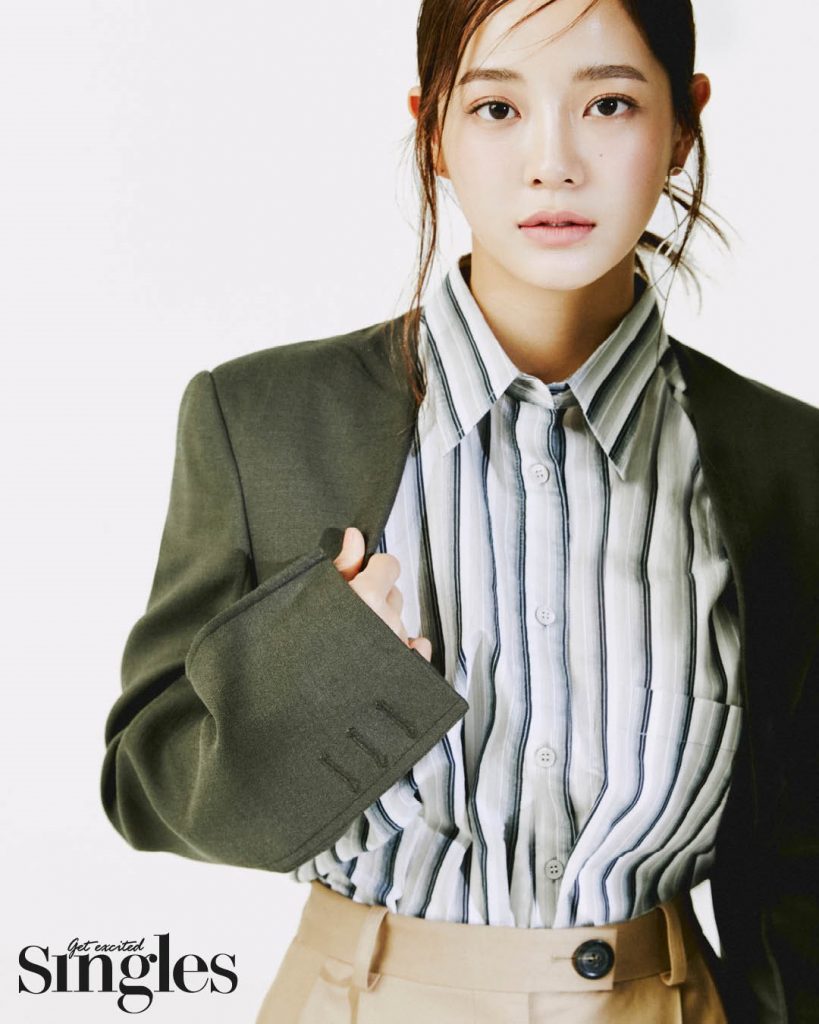 The staffs from the site revealed that the artist never loses her smile even after long hours of photo shoot. Her unique energy and excitement brightened the atmosphere of the filming site which the staffs admired.

gugudan’s Sejeong’s full interview and more of her photos will be available on Singles Magazine June Issue.