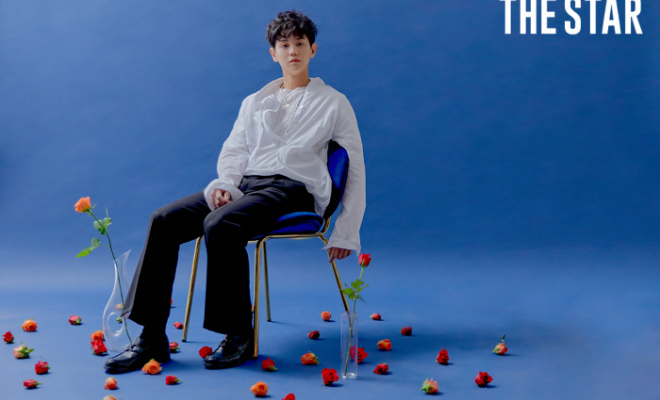 Photo from The Star Magazine

Highlight’s Yang Yoseob veered towards an attractive, flowery aesthetic to flaunt his irresistible charms in his latest magazine pictorial! 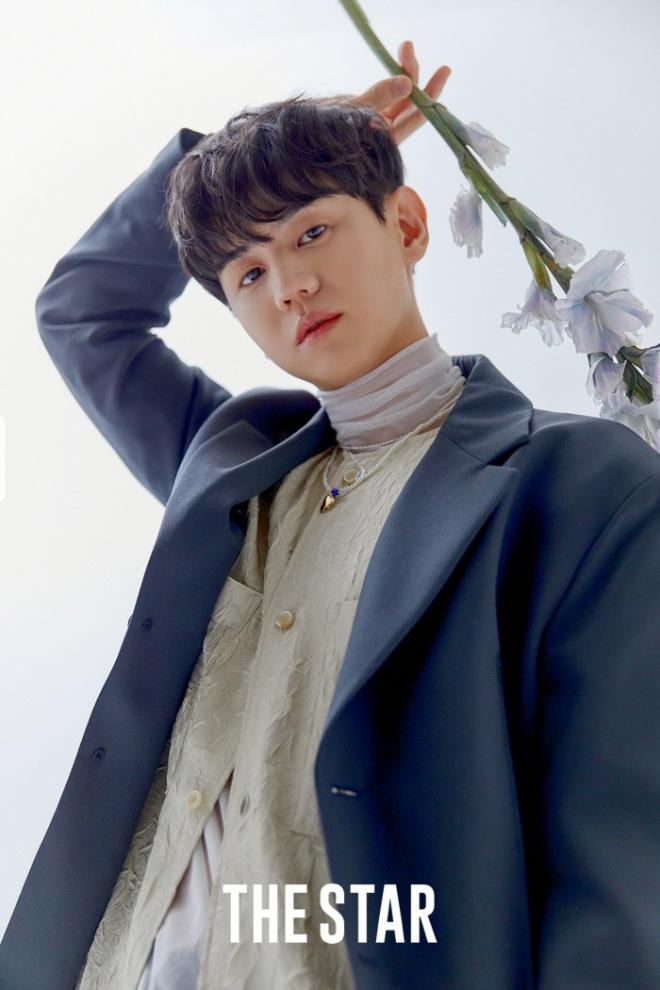 Shot against vivid settings, the well-rounded idol further aced the blossoming pictorial concept with his messy hairstyle and piercing gaze.

The talented singer also stunningly nailed the photos with his fascinating gestures and projecting skills and his attractive, mature image. 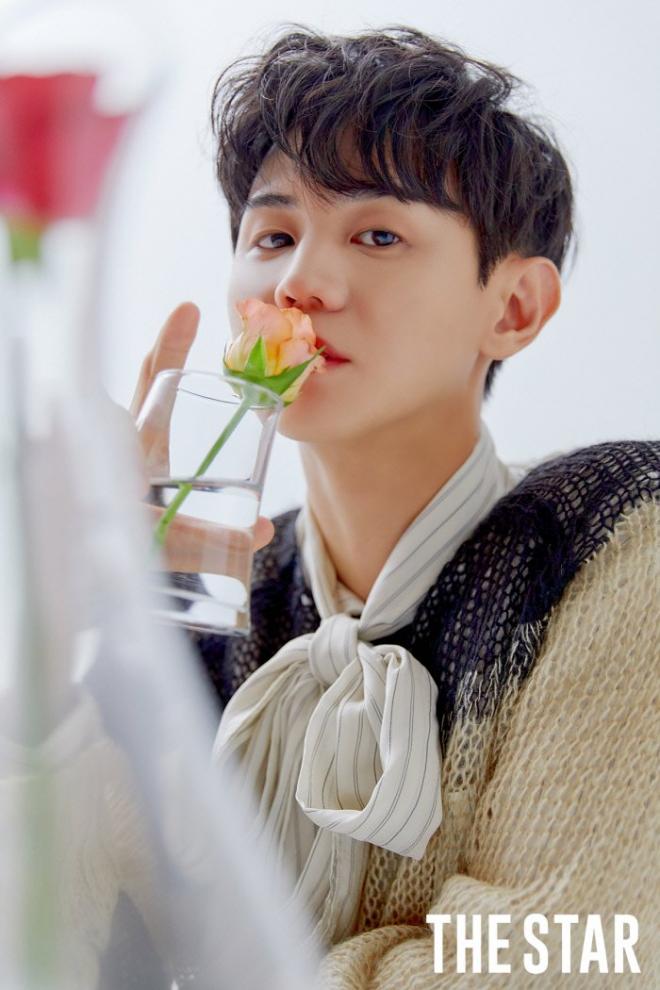 A MAN OF GREAT TALENT AND SKILLS

In the pictorial’s accompanying interview, the idol spoke candidly about his feelings after returning from the military and his exciting plans. 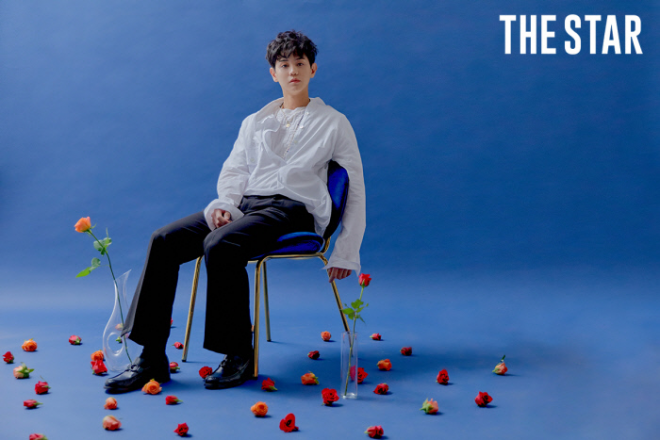 Describing the seemingly unfamiliar atmosphere, Yoseob said that he still feels lonely to go on schedules without his lovely members.

“I think of the members a lot,” he said. “These days, I am [also] practicing hard because I will be joining the musical “The Days” and I am constantly making opportunities to meet with our fans,” Yoseob further shared.

Talking about his solo album, the idol said that he has already laid out a plan for it in 2019 and is on the process of finalizing its content.

Yoseob said,” I prepared it from last year. I want to show the best results by thinking carefully rather than making it impatient.”

“I hope things will get better soon so that I can meet my fans. I want to see our fans as quickly as possible,” the charming singer explained.

Fans can see more gleaming photos and know more about Yoseob’s interview in the November 2020 issue of The Star Magazine and its SNS channels.

Photos and Videos from The Star Magazine