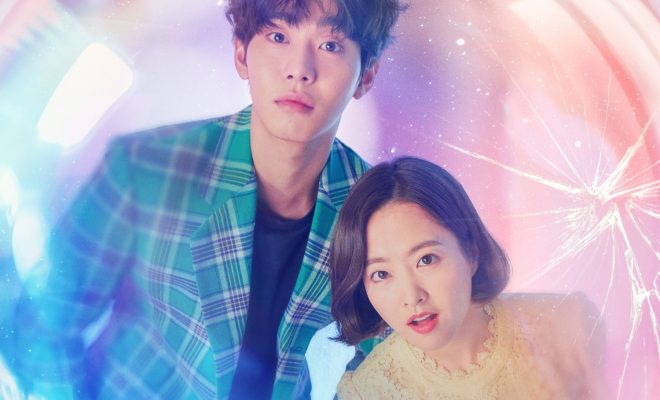 It’s a Netflix bingewatch date with Park Bo Young and Ahn Hyo Seop with Abyss this May.

Not long since delighting its subscribers with My First First Love, Netflix follows up with its latest addition to the vibrant catalog of its Korean drama series. 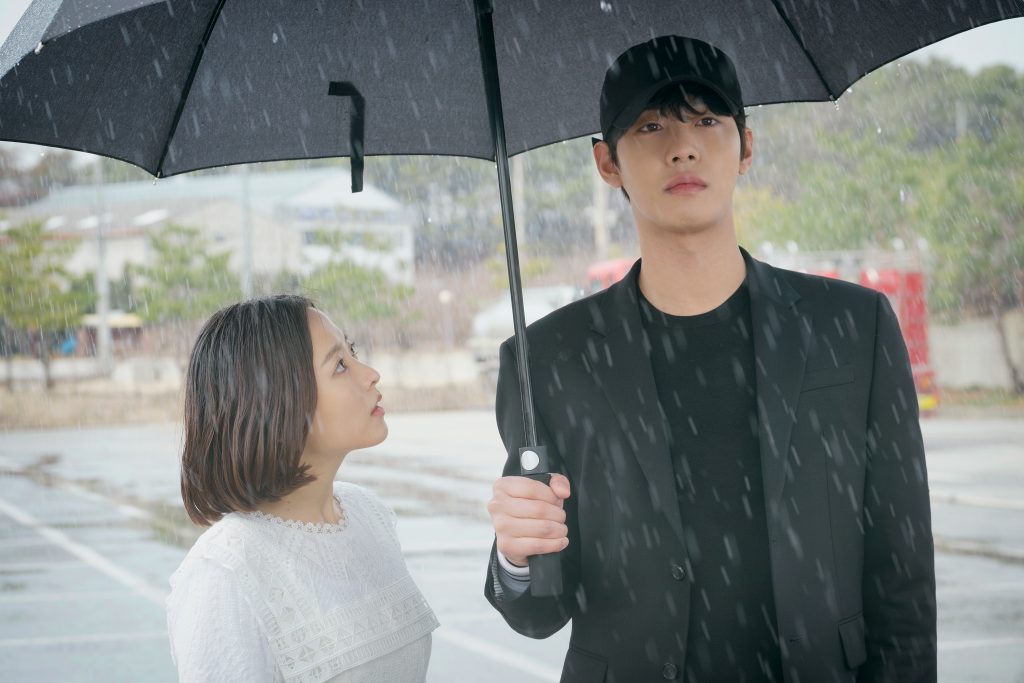 Making her small screen return, talented actress Park Bo Young, from Strong Girl Bong Soon and Oh My Ghost, suits up for her latest fantasy-rom-com. Keen to prove her reign for the said genre, the well-loved actress sets forth to prove why she is dubbed as a “romantic comedy goddess”.

Lauded as one of the best rising actors, Ahn Hyo Seop (Still 17) aims to complement his counterpart with a lively rendition of his character. 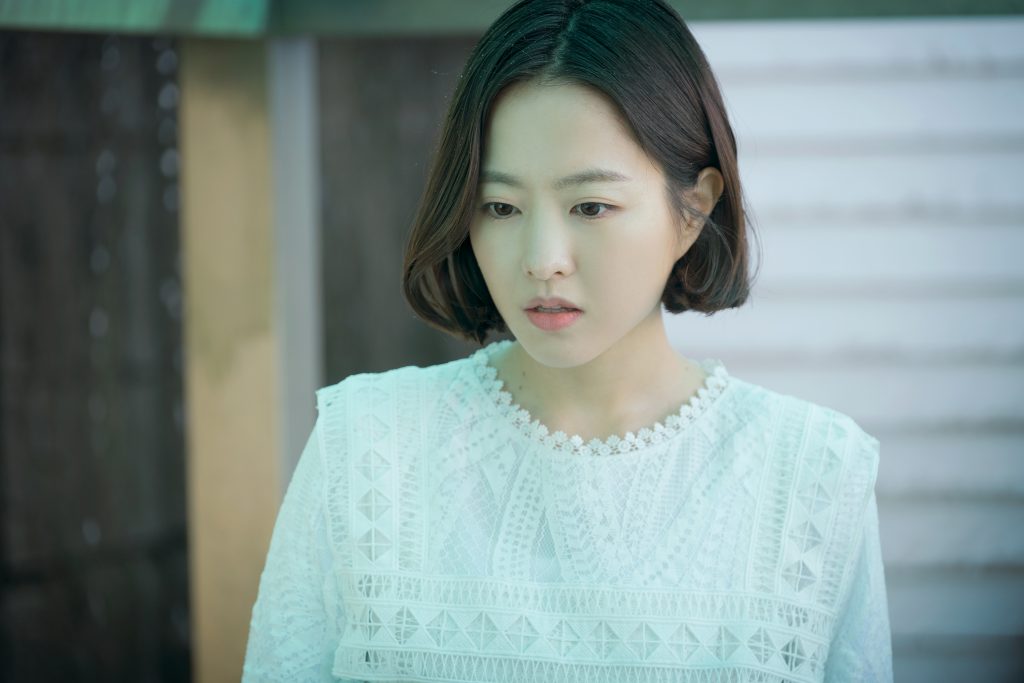 Frosted with supernatural seasonings, Abyss narrates the story of a stunning female prosecutor and an unattractive businessman, who are brought back to life with the help of a soul-reviving marble called Abyss.

Go Se-yeon and Cha Min, respectively played by Park Bo-young and Ahn Hyo-seop, are revived with completely different appearances. From a strikingly beautiful prosecutor, Go Se-yeon is reincarnated as a lawyer with an ordinary face. Once a smart and rich businessman whose only flaw is his plain looking appearance, Cha Min is reborn with the most handsome face ever. As the story unfolds, Go and Cha encounter a series of twists and turns, trying to get to the bottom of their own deaths and revival. 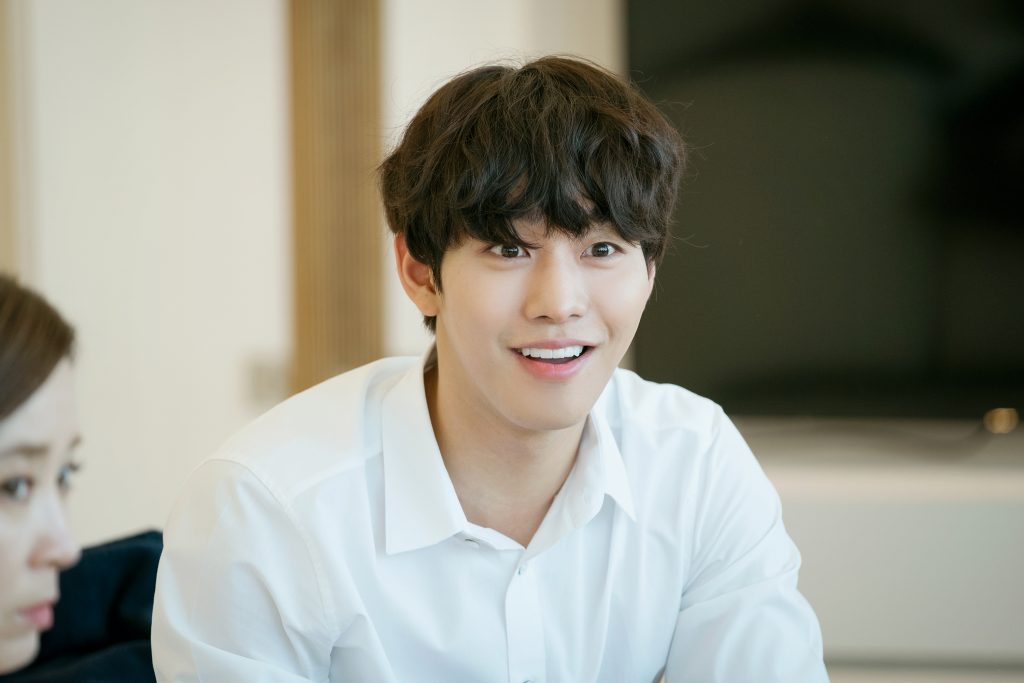 Beginning May 7, Abyss will launch two episodes weekly in most English-speaking territories and Asia.

For now, while K-drama fans wait patiently for Abyss, they can fall in love anytime, anywhere by streaming or downloading Romance Is A Bonus Book, My First First Love, and more Korean romance dramas. 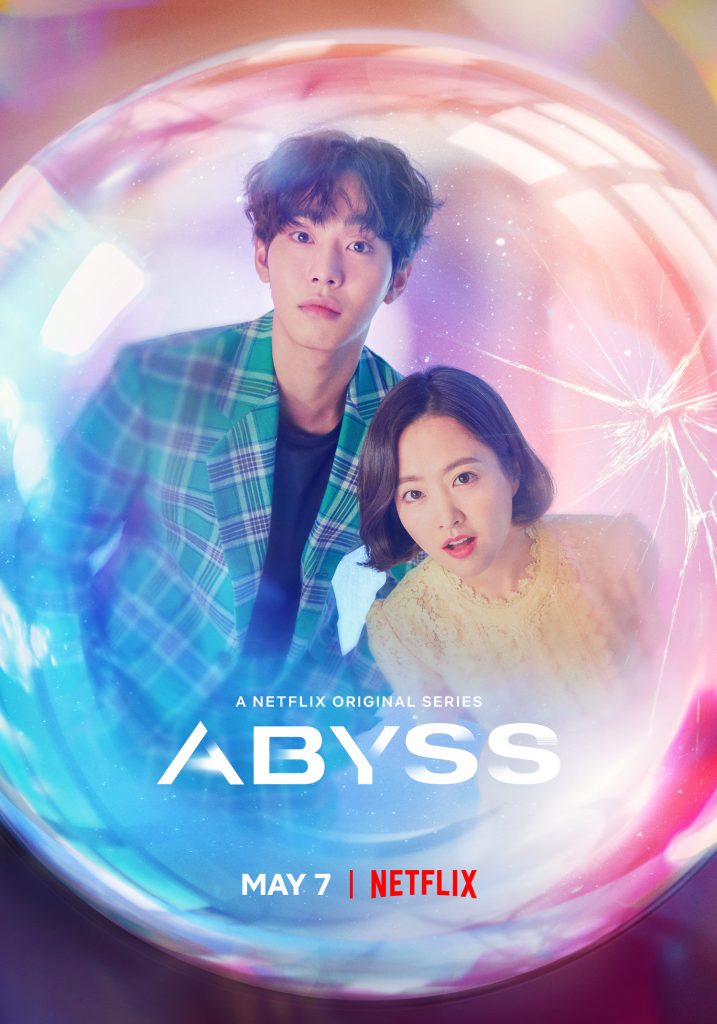 *All photos from Netflix