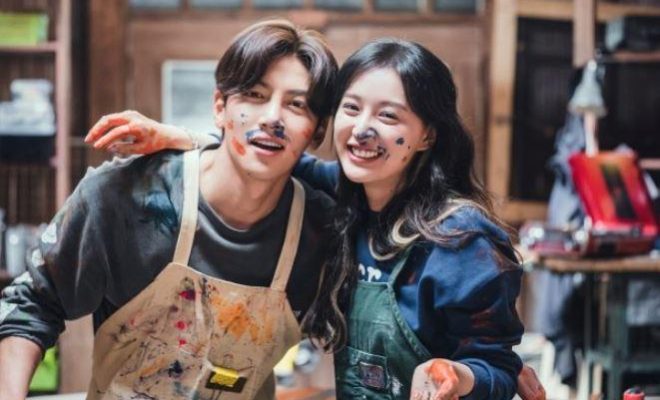 Ji Chang Wook & Kim Ji Won Have Started Counting Their Ways To Love, It’s Hard Not To Feel Jealous About It

The lead pairing of City Couple’s Way of Love: My Lovable Camera Thief practically threw a simulation of real romance in the photos released by the production team. 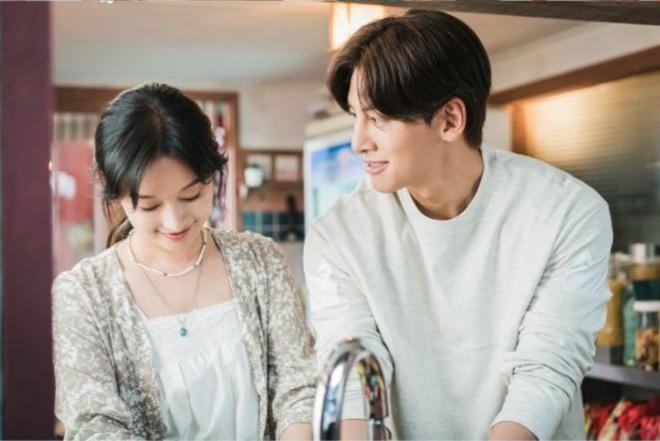 Ji Chang Wook is set to portray Park Jae-won, an honest and passionate architect. He is a hopeless romantic who loves city alleys and enjoys collecting hobbies. Unable to forget a woman who stole his heart and disappeared like a midsummer night’s dream, his love journey begins.

Kim Ji Won, who has built her own color with an unrivaled charm, takes on the role of freelance marketer Lee Eun-oh. She is a person who fell in love with Park Jae-won in a different identity, from an unfamiliar place who left impulsively. 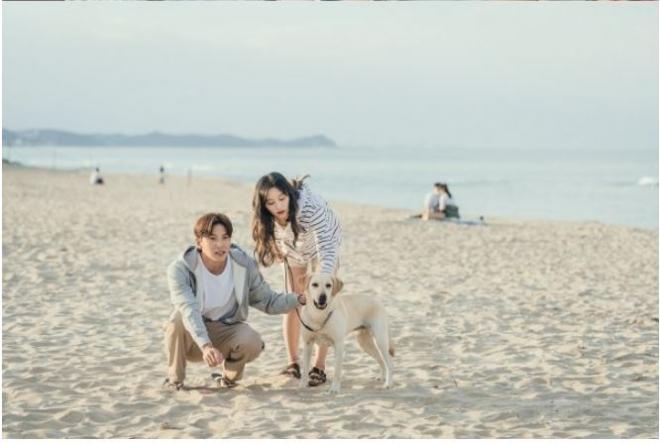 In the revealed photos, Ji Chang Wook and Kim Ji Won show photos of typical couple enjoying their time together. The faint and big smiles; the loving gaze and the mundane moments of being in love are strikingly obvious. Thus, foreshadowing a romantic drama treat for viewers. 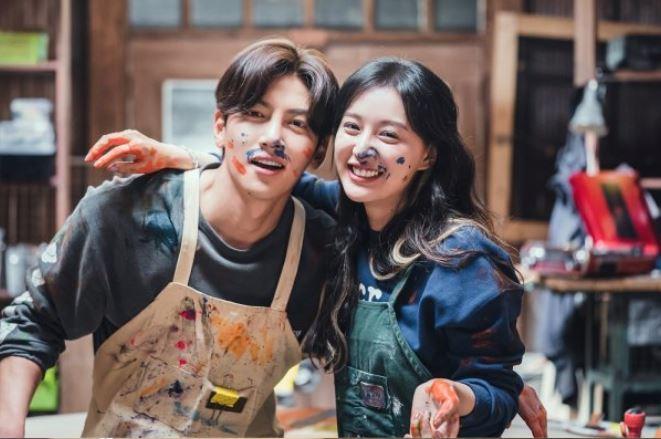