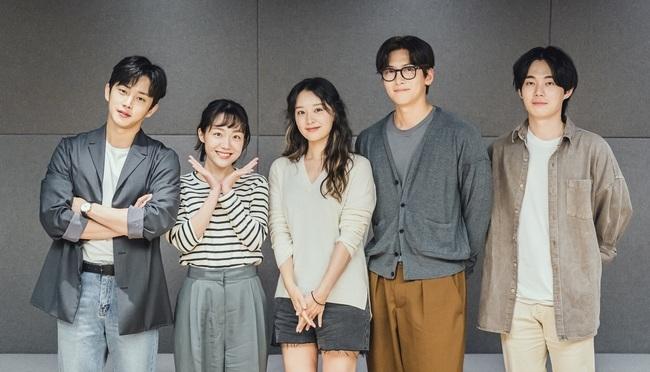 The casts of City Couple’s Way of Love display perfect synergy from their first script reading!

City Couple’s Way of Love is a short-form romance drama that inspire from its characters who are in search for happiness and love. It depicts a realistic love story of young people living in a busy and complex city.

Directed by Park Shin Woo (Its Okay To Not Be Okay and Jealousy Incarnate) and written by Chung Hyun Jung (Discovery of Love, Romance Is a Bonus Book, I Need Romance) and Jung Da Yeon, the series will be produced in a periodic fashion with multiple seasons.

The first part with Ji and Kim as main leads was titled as My Lovely Camera Thief (literal translation).

Ji Chang Wook plays Park Jae Won, a romantic, honest and passionate architect that will give excitement with his dynamic performance. A year ago, he met a woman he called as “camera thief” who stole his heart. She suddenly disappeared like a midsummer night’s dream and now, he can’t get her off out of his mind. 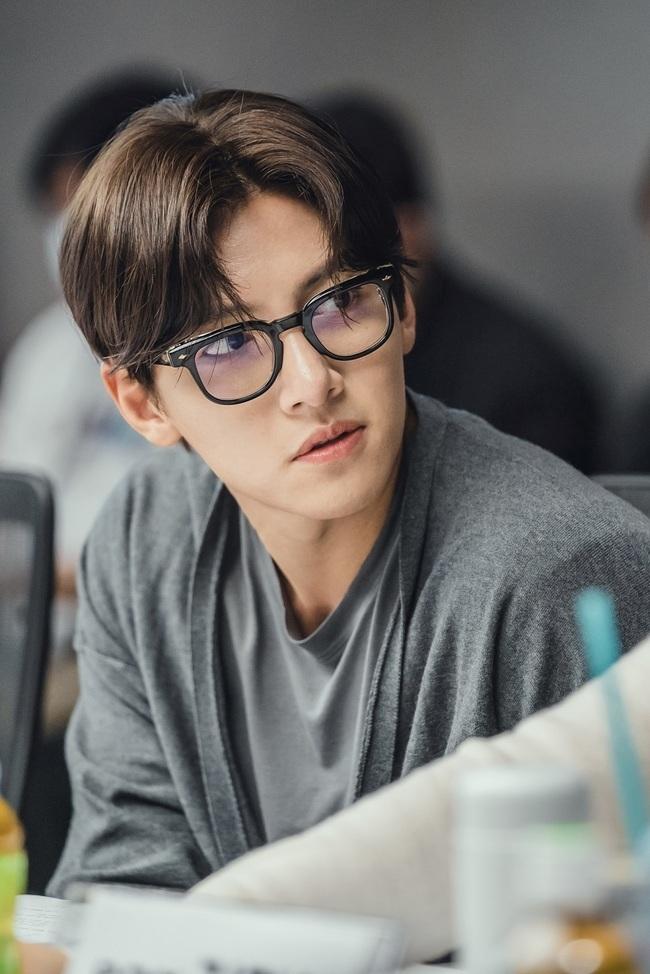 Kim Ji Won portrays Lee Eun Oh, a freelance marketer and an ordinary woman, who adopted a false identity in an unfamiliar place. She ends up falling in love with Park Jae Won (Ji Chang Wook), while pretending as the free-spirited and rich woman Yoon Sun Ah. 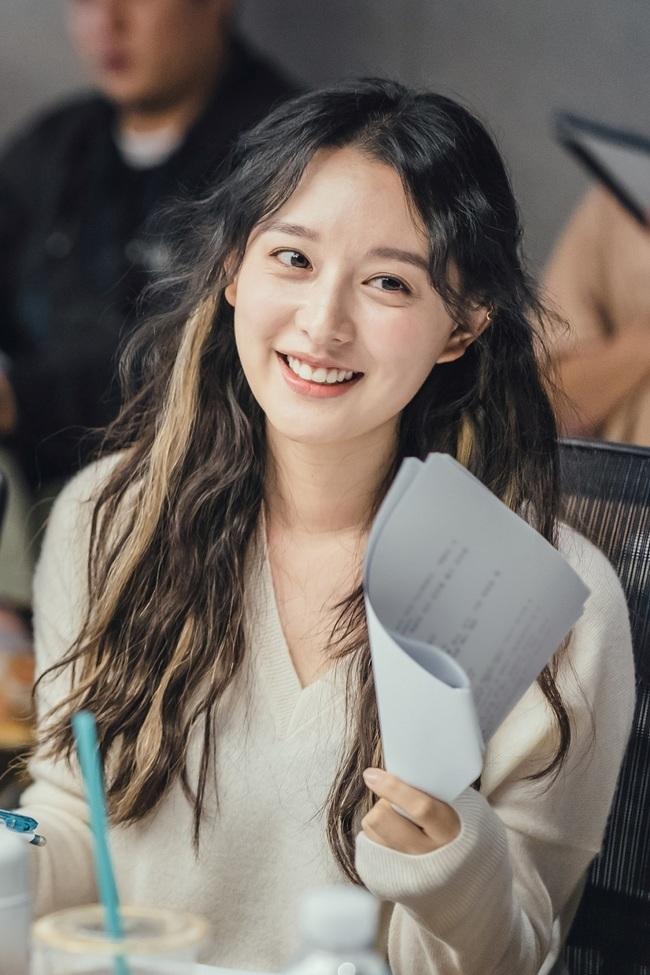 Above all, Ji Chang Wook and Kim Ji Won’s chemistry was perfect. The two actors’ passionate performances filled the scene with romantic energy, which quickly caught everyone’s attention. Through their synergy that creates a sweet atmosphere, it further amplifies expectations for the drama and their first on-screen pairing. 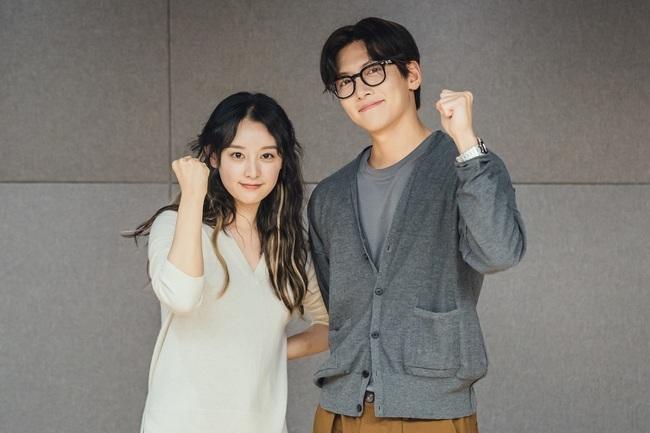 Kim Min Suk portrays Choi Kyung Joon, a romantic lover to his girlfriend, but is skeptical to other people. He has been in a long time relationship with Seo Rin Yi.

So Ju Yeon plays Seo Rin Yi, a realistic four-dimensional character who will show off her bubbly charms. In the drama, her world is stable and simple, while living each day without too much greed.

Rounding up the cast is Ryu Kyung Soo (Itaewon Class) as Kang Geon, the man who chooses a bachelor life. Through his unique acting, he will portray his charming character, who is indifferent yet nimble.

City Couple’s Way of Love will premiere on Kakao TV in December. 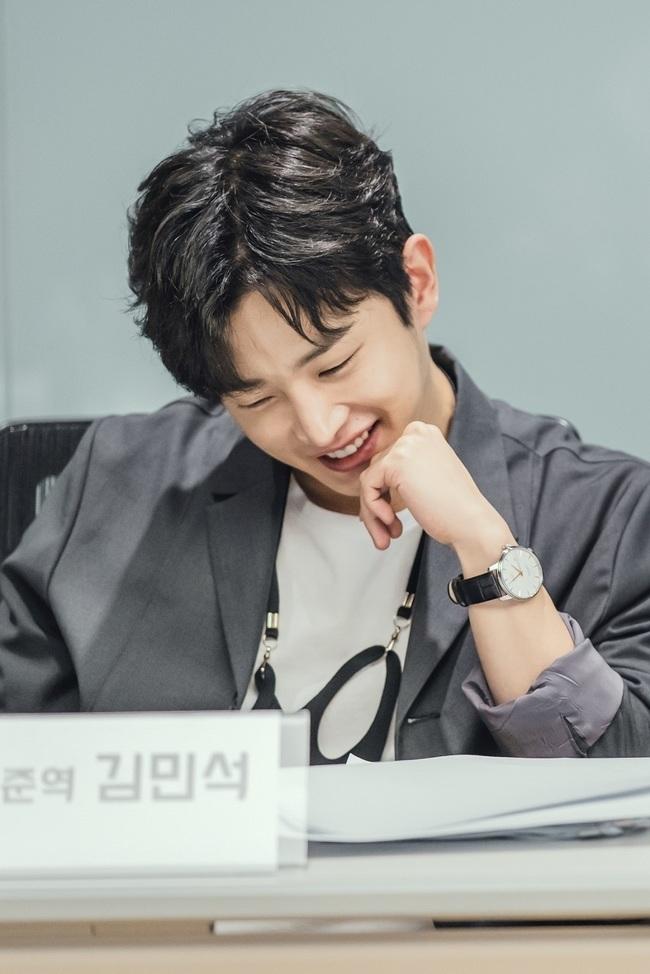 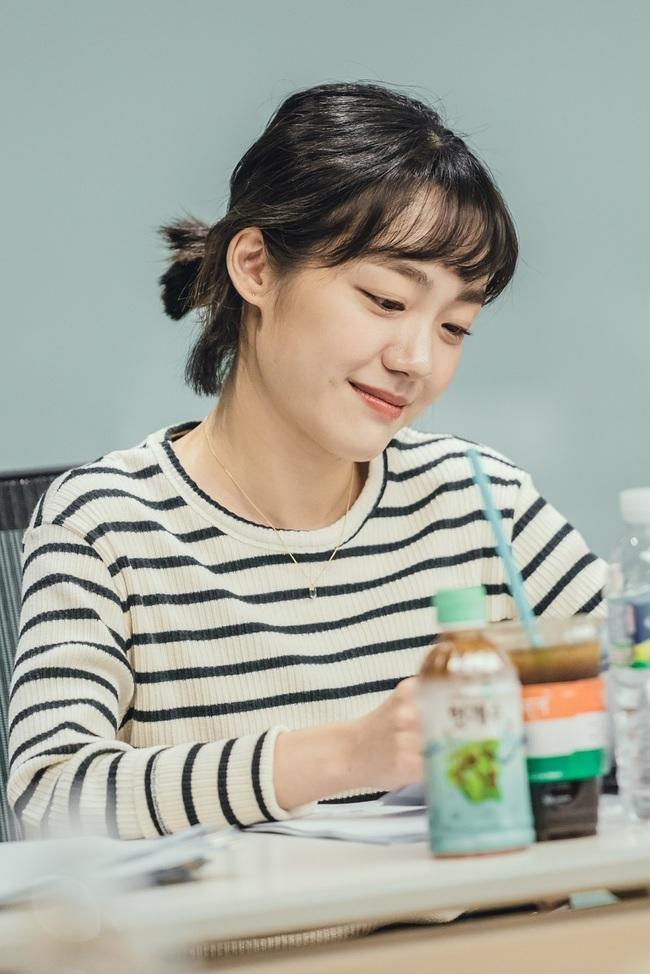 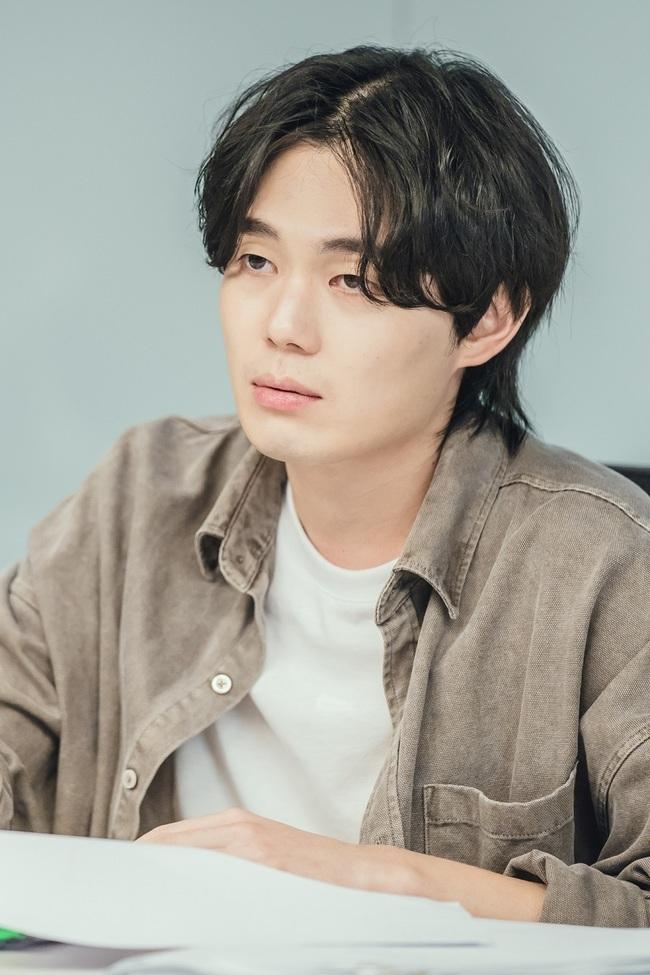