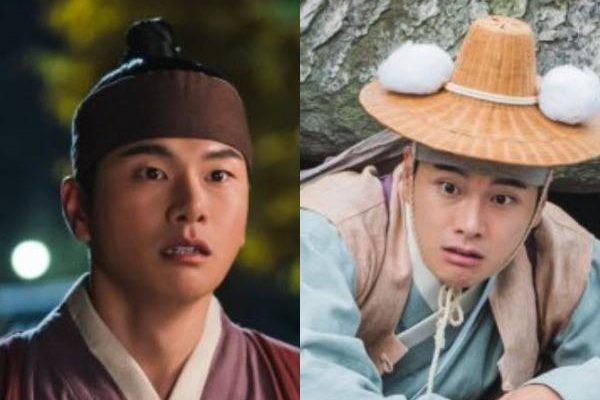 The network’s upcoming drama releases the first few stills of the actor’s character.

Lee Yi Kyung shows off different charms in the images released for Secret Royal Inspector: Joseon Secret Investigation Team (literal title). The comedy-mystery drama is about a secret royal investigator who will go undercover to fight corruption and help people solve their problems.

The actor portrays Park Chun Sam, a loyal servant of Sung Yi Gyeom (played by Kim Myung Soo). Chun Sam has been with Yi Gyeom’s family since childhood. He has grown up supporting Yi Gyeom for more than ten years at any given time and place.

He has no knowledge about his family so to him Yi Gyeom means more than just his master. Moreover, he has a pure heart and falls in love easily. 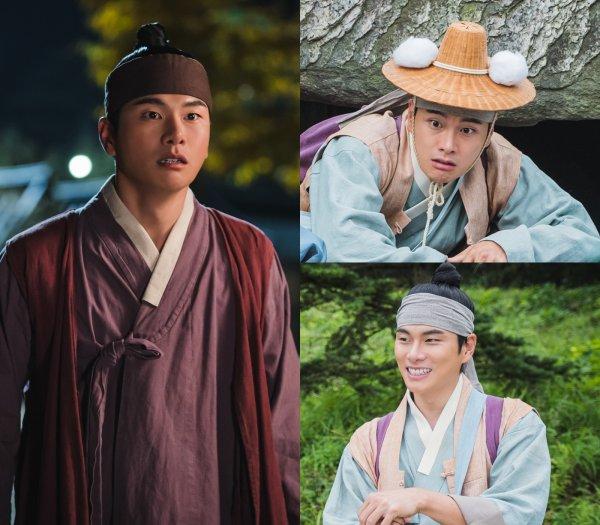 Park Chun Sam is compassionate and has a lot of curiosity and motivation. Fans can expect him to display varying chemistry with the other characters in the drama. Most specifically with Sung Yi Gyeom, to whom a special bromance is expected to bloom as he has been a constant companion for so long.

In the images released, Lee Yi Kyung fully transformed into a man who has existed in the Joseon Dynasty. His simple and shabby clothes could not hide his charisma. The image of him wearing a straw hat adorned with white dianthus plants draws attention for its cute vibe.

Viewers eagerly anticipate how Park Chun Sam will deal with the challenges that come with facing the bad forces plaguing the nation during the Joseon time period. Fans of Lee Yi Kyung can expect the actor to give laughter with his comedic acting as well as various emotions.

The drama will have its first broadcast on December 21.