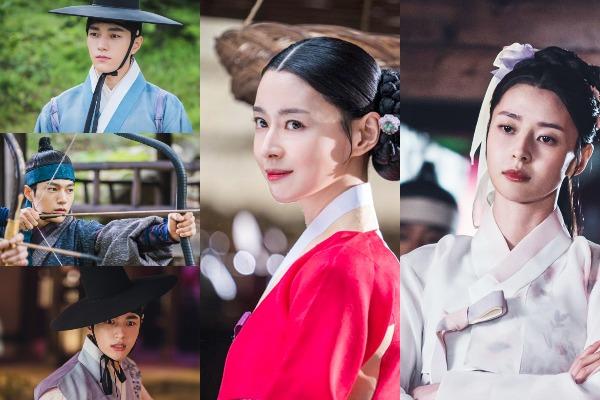 The actors look every bit the part in the images released.

Kim Myung Soo and Kwon Na Ra team up to give historical drama fans another treat. The two stars in the drama Secret Royal Inspector: Joseon Secret Investigation Team (literal title). The series, to air in KBS 2TV is about a secret royal investigator who goes undercover to expose and fight corruption. He is also keen on solving people’s problem.

The images show off Kim and Kwon’s characters in traditional garbs showing several expressions. Kim Myung Soo plays Sung Yi Gyeom who is living a double life. He is a librarian by day and a gambler by night. He has no ambitions and goals in life as he is more concerned in living in the present.

However, when his gambling activity gets exposed, he is punished to suit up as a secret royal inspector. His character stills displayed Sung Yi Gyeom’s personality who can be charming, resolute and funny.

Meanwhile. Kwon Na Ra portrays Hong Da In, a daughter of the royal family. She is hiding her true identity because of a tragic incident that happened when she was a child. Da In disguises herself as a courtesan.

In order to conduct her investigation into another family, she will join Sung Yi Gyeom. Hong Da In has a reputation for being the best courtesan renowned for her beauty and spunk. The images unveiled clearly depict those characteristics.