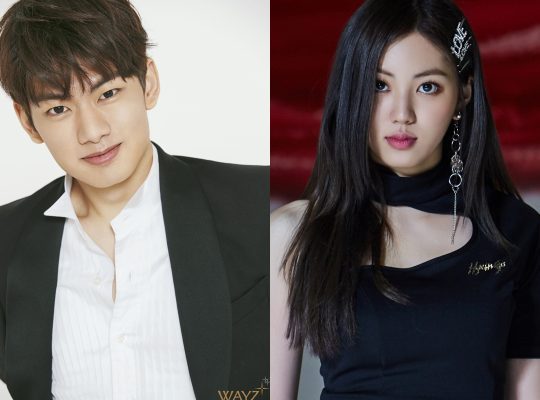 CLC’s Eunbin and ATEEN actor Ryu Eui Hyun will be another romantic pairing to watch out for in this upcoming KBS drama! 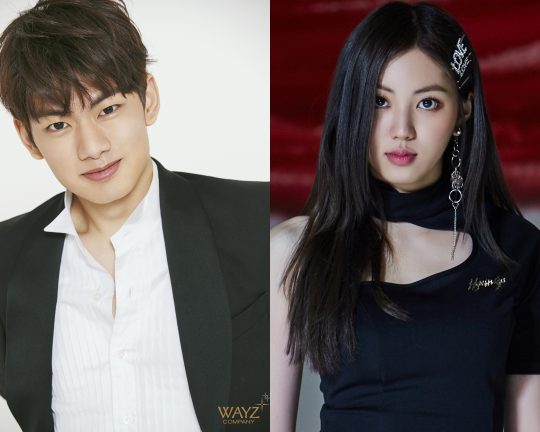 The two will be teaming up with each other in brewing romance as a supporting couple for the drama, which was recently confirmed to be led by Seol In Ah and Kim Jae Young.

CLC’s Eunbin will be playing the role of Kim Yeon Ah, sister to Seol In Ah’s character Kim Cheong Ah. Besides being the youngest in the family, Yeon Ah is described as an ace at playing tennis who only actually starts playing the sport because she likes its uniform.

Meanwhile, Ryu Eui Hyun will play the intelligent student Moon Pa Rang, who is also known for being a “face genius”. His character dreams to become a popular YouTuber, and the expectations for the actor’s new role are high after he drew attention with his solid acting skills in the web series ATEEN.

The two will be in charge of delivering a love story set in high school, which youngsters will surely look forward to.

Love Is Beautiful, Life Is Wonderful premieres in September 2019 on KBS2 after Mother Of Mine.