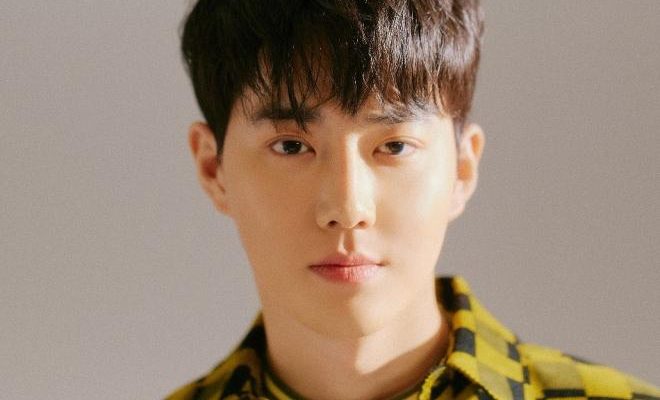 EXO’s Suho To Star In A Drama After 4 Years

EXO’s leader and vocalist Suho will be making his comeback to the small screen after four years!

Suho of powerhouse boy group EXO has recently accepted the role to star in the upcoming drama Hip (working title).

On September 17, SM Entertainment confirmed the exciting news by saying, “Suho will be appearing in the new drama “Hip’ (working title).” The program will tell the story of events that unfold in the countryside. Leading the overall production of the drama is director Kim Seok Yoon of Radiant and My Liberation Notes. Currently, talented actors Han Ji Min and Lee Min Ki are in talks for the lead roles.

Hip will mark as Suho’s first drama in over four years and his most recent one following his military enlistment in 2020. After debuting in 2012 as one of the members of the phenomenal Korean boy band EXO, the idol ventured into the world of acting in March 2016 by starring in the indie film One Way Trip, which premiered at the 20th Busan International Film Festival.

Months later, he was scouted for the web drama How Are U Bread and eventually played the male lead in the MBC drama special The Universe’s Star, which is part of the drama trilogy Three Color Fantasy in January 2017.

His most recent drama appearance was in MBN’s 2018 drama Rich Man, Poor Woman, where he played the role of an IT company founder. Aside from this, he also was also cast for the dramas Prime Minister & I, Glory Day, The Present, Student A, and more.