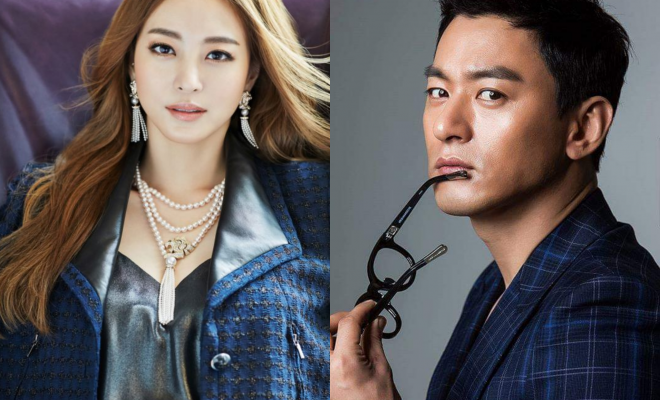 She last worked on 20th Century Boys and Girls in 2017 and was on a hiatus this year to recuperate after a medical accident.

Portraying the role of an editor, Han aims to delight viewers with her journey of following celebrity scandals each week. 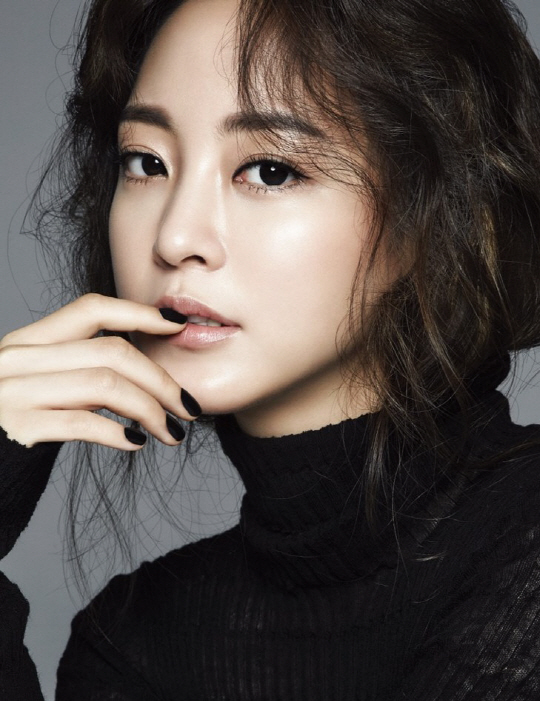 Big Issue takes the story of Ji Soo Hyun (portrayed by Han), a smart editor with incredible connections that she use to spawn talk-of-the-town celebrity gossips.

Although she once dreamt of becoming an honest reporter who does responsible journalism, she succumbs to being a paparazzi since telling the truth as a reporter does not make her powerful.

On December 19, Joo Jin Moo (Bad Guys: City of Evil) confirmed his appearance. He is set to portray the role of a one famous photo journalist of a big national paper. However, life problems get in the way so he starts working for the paparrazi publication led by Han’s character.

Backing up Big Issue is PD Lee Dong Hoon who worked as director and producer for dramas That Winter The Wind Blows, Protect the Boss, and City Hunter. Penning the series would be Jang Hyuk Rin who wrote recent exciting thrillers The K2, Yong Pal, and Reset.

With their combined works, we are expecting polished and thrilling story. If romance will be added as one of the themes, then we can have high hopes on it.

Meanwhile, Han Ye Seul has been known for her sound portrayals in variety of genres, but is specifically lauded for her rom-com dramas such as Madame Antoine, Birth of a Beauty, and Spy Myungwol. It will also be a reunion drama for Han and PD Lee who both worked in 2008 series, Tazza.

Through her lovely image, Han takes off for her new character that will depict the hidden power of media. Big Issue is scheduled to be broadcast on March 6 following The Last Empress.