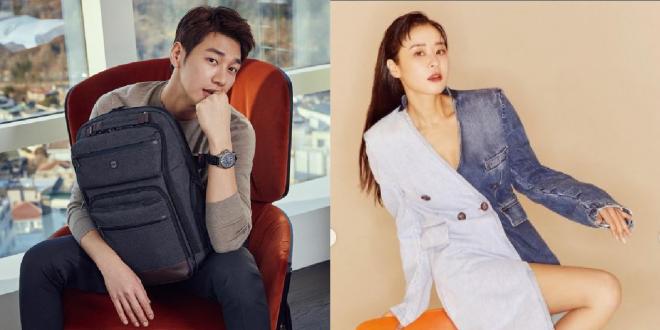 Hello? It’s Me! announced the final roster of its main cast top-billed by Choi Kang Hee and Kim Young Kwang.

A thought-provoking drama targeting women in their 30’s and 40’s would be one of KBS 2TV’s upcoming offerings in January 2021. To make it even more interesting it will involve time traveling

Titled 안녕? 나야! Hello? It’s Me! (LT), the series threads on the story of Ban Ha-ni, a 37-year old woman who once lived a happy and vibrant youth full of laughter and dreams. However, reality hits hard and 20 years later, she leads a timid life – an exact opposite of her promising young self. 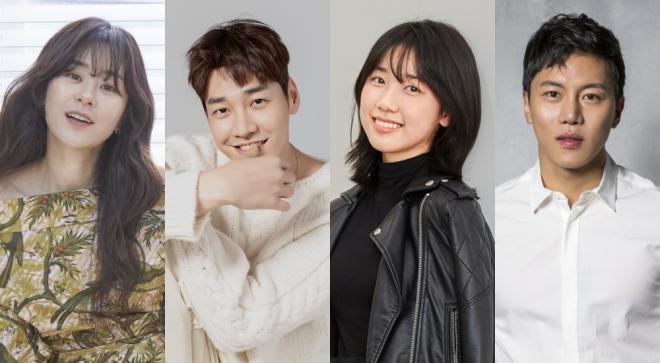 In a twist of crazy fantasy, her 17-year old self time traveled and witness a front seat to a future she never imagined. The two Ha-nis will provide drama and fun as they will exist as separate persons in one space and time. On that note, Hello? It’s Me! aims to serve a deep healing message through its picture of looking back in the past while reflecting on current life.

Playing the 17-year old Ha-ni is young actress Lee Re, whose latest stint was in tvN series Start-Up. Talented actress Choi Kang Hee takes the rein of the 37-year old Ha-ni. Her most recent work is the spy-themed drama, Good Casting.

Suiting up as the male lead is Kim Young Kwang who will portray the role of second generation chaebol and free spirited Han Yoo-hyun. Forming a love triangle is the character to be portrayed by Eum Moon Suk (Backstreet Rookie). The rising actor takes the role of Ahn Ha Mu In/Anthony, Korea’s top star in drama and advertising.

Kim Yu Mi, takes the role of perfect woman Oh Ji-eun. She has everything right going on in terms of her career, marriage and life. Her character is married to Ji Seung Hyun’s character, Yang Do-yoon, who is also Yoo-hyun’s cousin.

Rounding up the main cast are Choi Dae Chul who will give life to Anthony’s manager Park Jung Man. Meanwhile, Jung Yi Rang plays the role of Ban Ha-young – Ha-ni’s perfect sister who is a leading cosmetic surgeon. 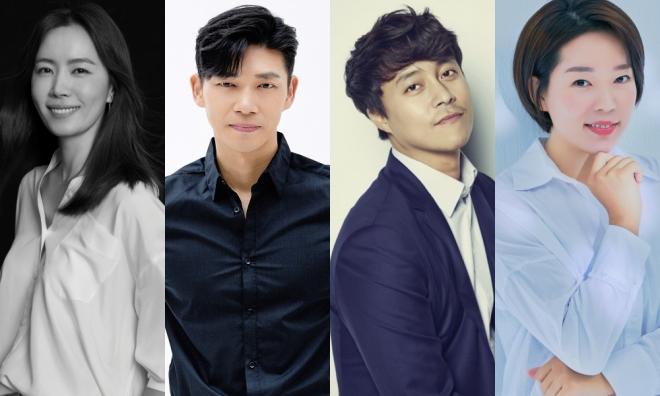