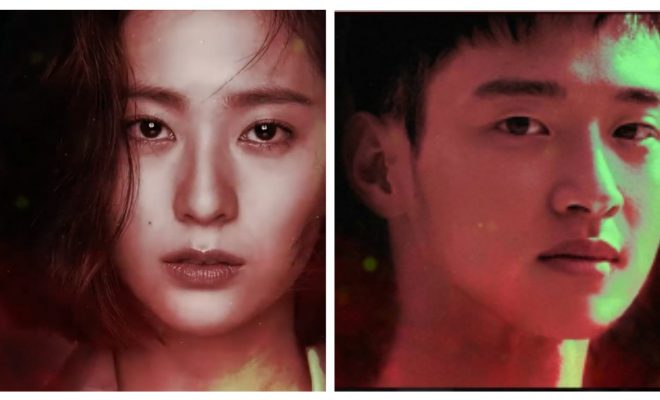 Looks like a lot of action is set to take place in OCN’s military thriller Search.

The fourth OCN dramatic cinema project Search revealed the video of Jang Dong Yoon and Krystal Jung in the casting teaser clip of the drama. 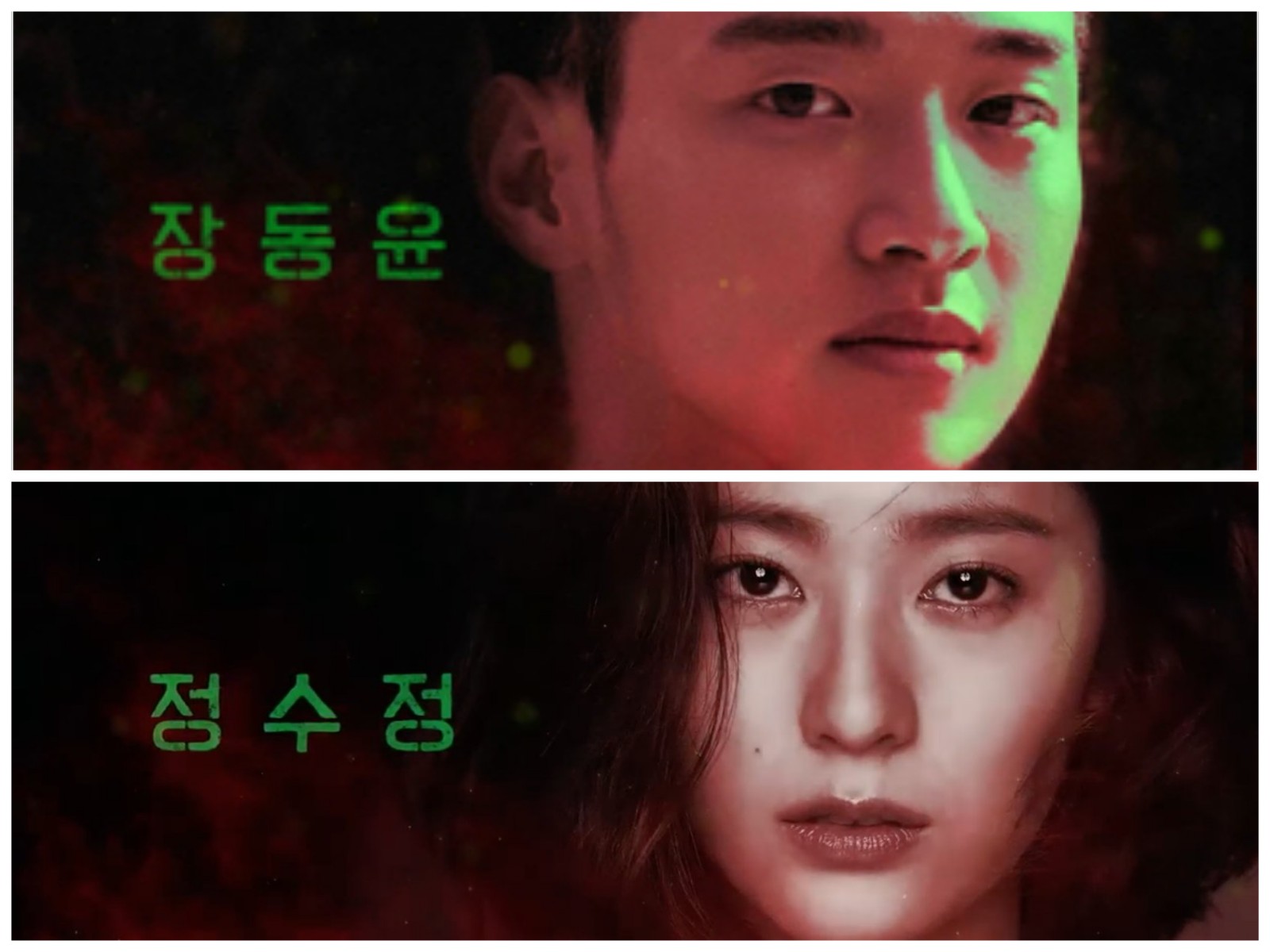 The drama presents a mystery thriller with Korea’s DMZ area as the setting. This is the fourth project under OCN Dramatic Cinema, following Trap, Hell is Other People and Team Bulldog: Off-Duty Investigation.

The released teaser clip shows brief glimpses of main leads Jang Dong Yoon and Krystal Jung while intense drum sounds play at the background which gets louder. Then the silhouette of some military forces are shown who look like they are preparing to attack an enemy. 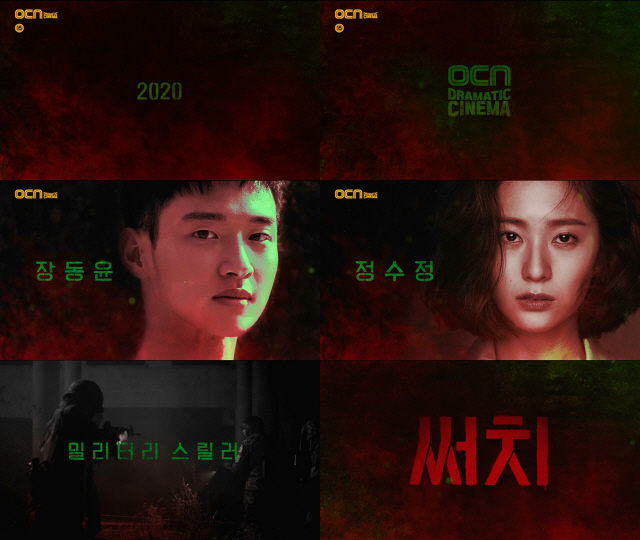 Search tells the story of a military team which was formed to uncover the secrets behind the mysterious disappearances and murders that are occurring at the DMZ.

Jang Dong Yoon, who has played diverse roles in each of his works, plays the role of a sergeant Yong Dong Jin who has little time left to serve in the military. While waiting for his release date, he unexpectedly joined the search team as a handler for scouting dog Mac.

Joining him is Krystal Jung, who has solidified herself as an actor with her own unique color. She plays Son Ye Rim who is versatile soldier with both brain and strength who was sent to probe on unidentified events at the DMZ.

Next is Moon Jung Hee who plays Kim Da Jung, a member of reserve force. She once used to be the head of the counter terrorism team.

Yoon Park plays Song Min Kyu is an elite officer and who volunteered for taking on the leadership of the search team. Finally, Lee Hyun Wook completes the team who has been cast for the role of Lee Jun Sung, the deputy leader of the search team.

The team of five actors with a variety of charms raises the curiosity on the comradeship of the search team members that will emanate as they fight against the unknown enemies.

Search is scheduled to air in the second half of 2020.

Hellokpop, as an independent Korean entertainment news website (without influence from any agency or corporation), we need your support! If you have enjoyed our work, consider to support us with a one-time or recurring donation from as low as US$5 to keep our site going! Donate securely below via Stripe, Paypal, Apple Pay or Google Wallet.
FacebookTwitter
SubscribeGoogleWhatsappPinterestDiggRedditStumbleuponVkWeiboPocketTumblrMailMeneameOdnoklassniki
Related Items2020 korean dramajang dong yoonK-Drama SearchKrystal JungSearch써치장동윤정수정
← Previous Story CRAVITY Carves Their Debut On Billboard’s Social 50 Chart
Next Story → ASTRO Shows A Variety Of Whimsical Tracks In Highlight Medley For “GATEWAY” Mini-Album