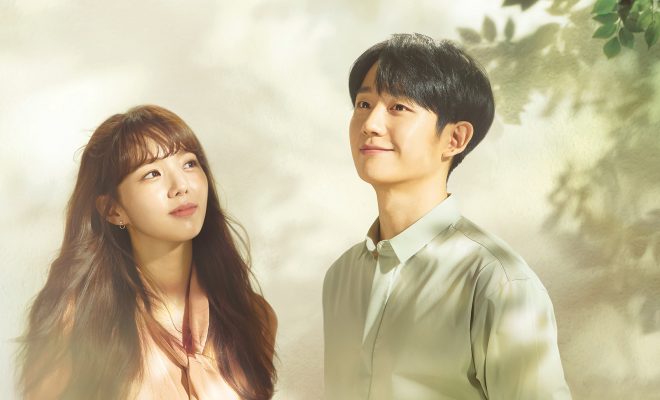 K-Drama Premiere: “A Piece Of Your Mind” Shares A Bleak And Tender Love Prose Of Two Individuals Yearning For Love

A Piece of Your Mind draws you closer with the unknown past and connection between the leads.

Down the memory lane, A Piece of Your Mind partakes a warm love story of lonely people with hurtful pasts. 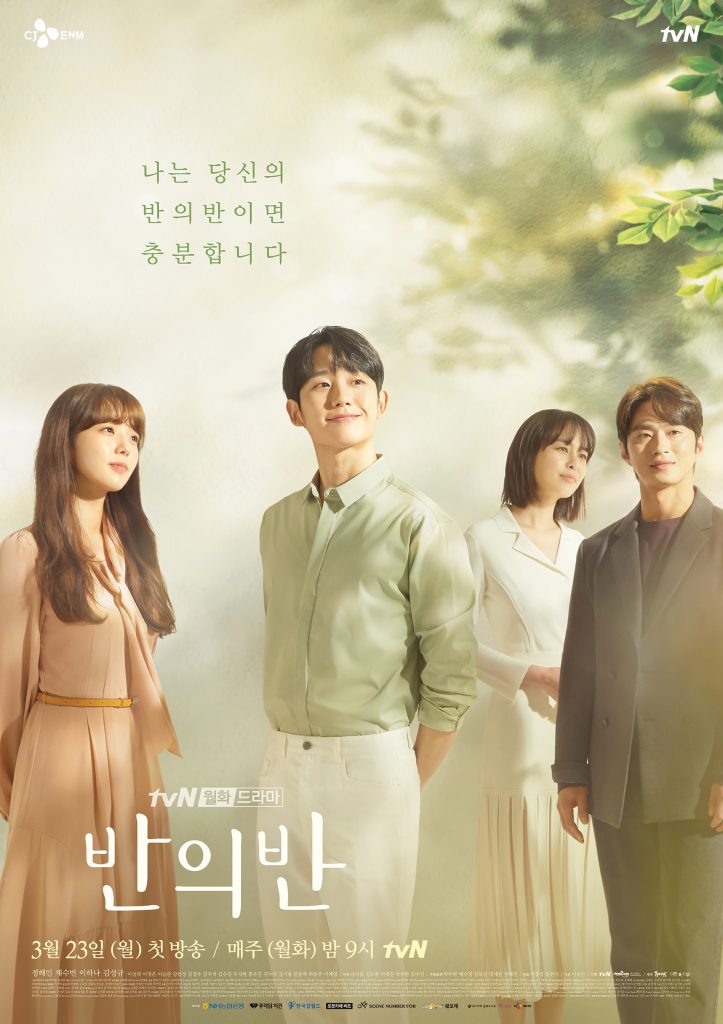 The poster of the drama can somehow gives an overview of what the story is like. It takes the viewers into a different level where all the emotions are in place, bringing it into one subsistence. Featuring Jung Hae In and Chae Soo Bin in a dreamlike mood, it invites a wonderful premise of unrequited love and contentment. A Piece of Your Mind will run until 12 May 2020. 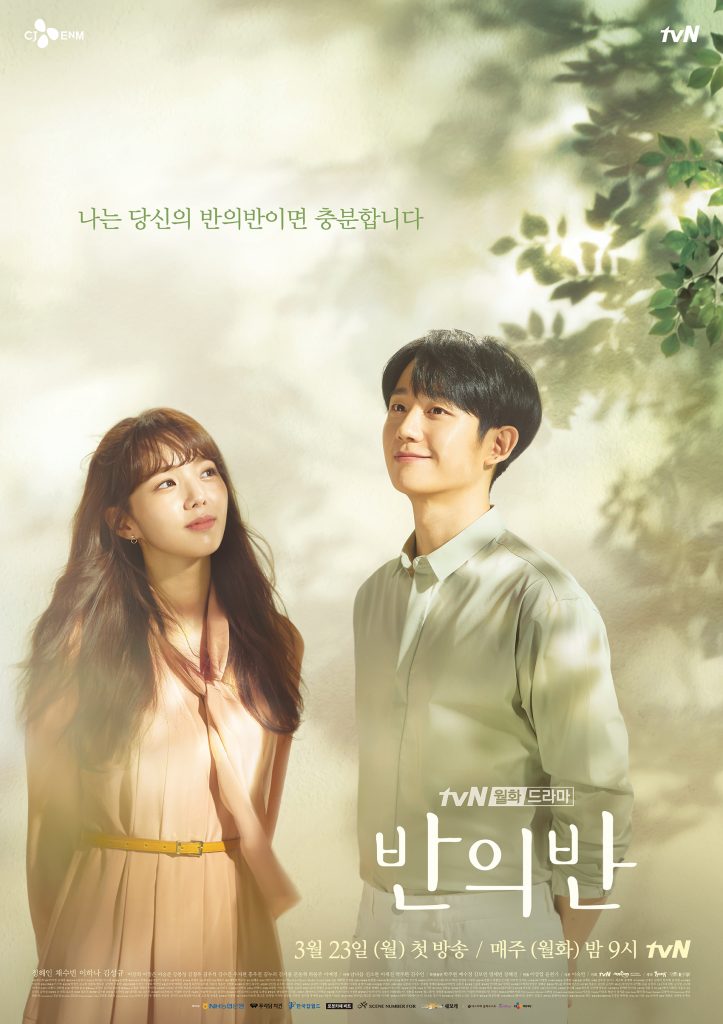 Moon Ha Won (Jung Hae In) is the founder and CEO of an AI (Artificial Intelligence) company called AH. He and his personnel secretly research and develop an AI that can practically talk like Ha Won. Whether it may be, his character and emotions. But the most fundamental pursuit of this research is the point of reaction – for it to finally become identical to Ha Won.

At some point, flashbacks of him and his friend from childhood to adolescence capture the center stage. It beautifully narrates their strong bond and how Ha Won eventually fall in love with his childhood best friend, Ji Soo. 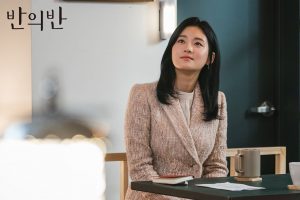 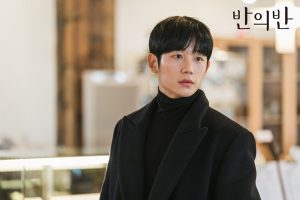 Ha Won is still in search for the point of reaction of the technology he is developing as well as his long-time unrequited love, Kim Ji Soo. While passing through a nostalgic musical studio, Ha Won’s attention is drawn to the classical music loudly played inside the studio. He goes in and has his first encounter with Han Seo Woo.

Sadly, because of low-profit and few clients, Han Seo Woo had to vacate the studio. One day, in search for her cactus she has left at the studio, she meets Moon Soon Ho (Lee Ha Na).

Sooner, she is tasked to meet Kim Ji Soo and records her voice for Ha Won’s further study of the technology he develops. Ha Won thinks that maybe the AI will improve and the point of reaction will show if the data of Kim Ji Soo’s voice is stored. 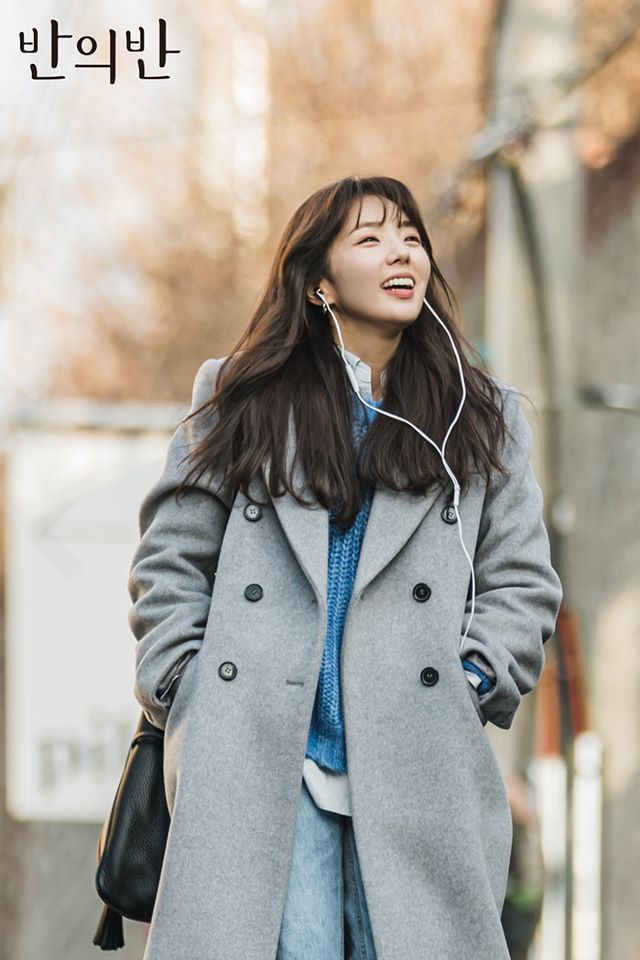 Upon her first glance at Jisoo walking up the hill road, Seo Woo forms an unusual affection and burrows her into his heart. It was nothing and her first time seeing her, but in the strangest way, she felt good.

This also happened to her when she had a glance at Ha Won. She had not met him before but Seo Woo’s sentiment towards Ha Won begins. He is also burrowed in her heart unconsciously.

Little did she know, it was Moon Ha Won, her boss, whom she often bumps into the studio. 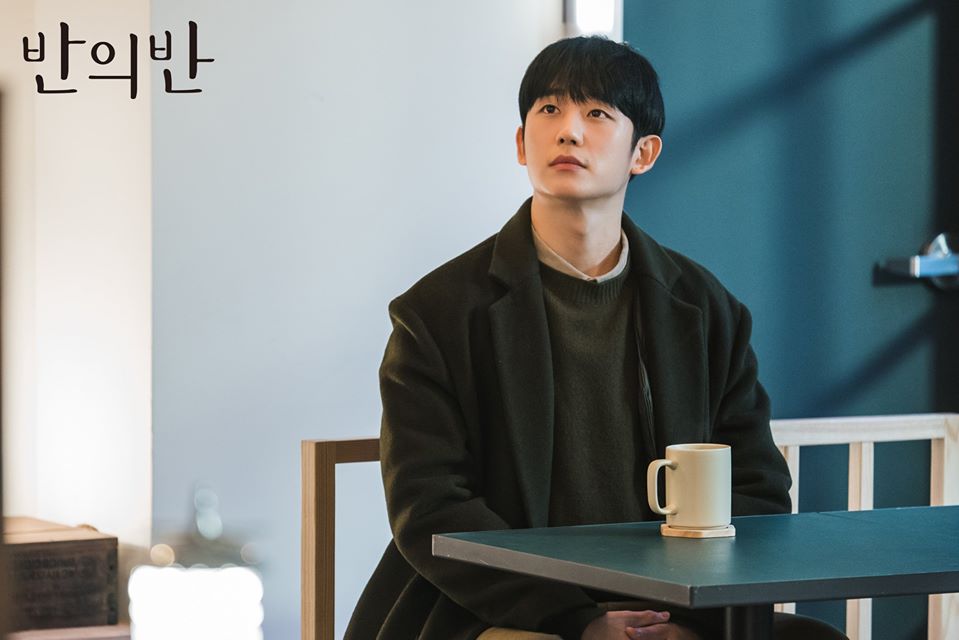 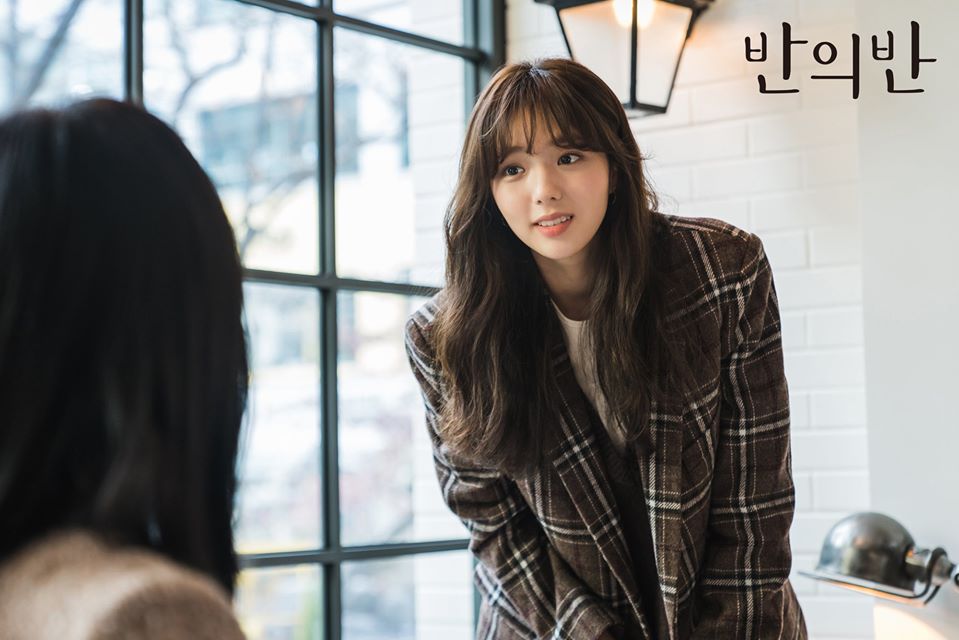 For ample years of being friends with Kim Ji Soo, Ha Won develops an unrequited love towards her. During their childhood until their teenage years, they find happiness and consolation in the world they created.

But the happiness didn’t last longer. A huge hurdle came to them that soon break their connection, both physical and emotional. Then one day, the greatest shock turns Ha Won’s life upside down. Kim Ji Soo confesses she is about to marry someone.

The unrequited love of Ha Won is truly astonishing. Despite the slap he received with Kim Ji Soo’s wedding announcement, still, his love won’t change and will continue to love her more. Yes, it may be sacrificial – sacrificing his own feelings and unafraid of un-reciprocated feelings. Yet, he still waits for Kim Ji Soo to call him.

He still believes that one day, maybe, they will be together in some alternate universe. That only a piece of someone’s mind and his sole love keeps him living and moving forward. 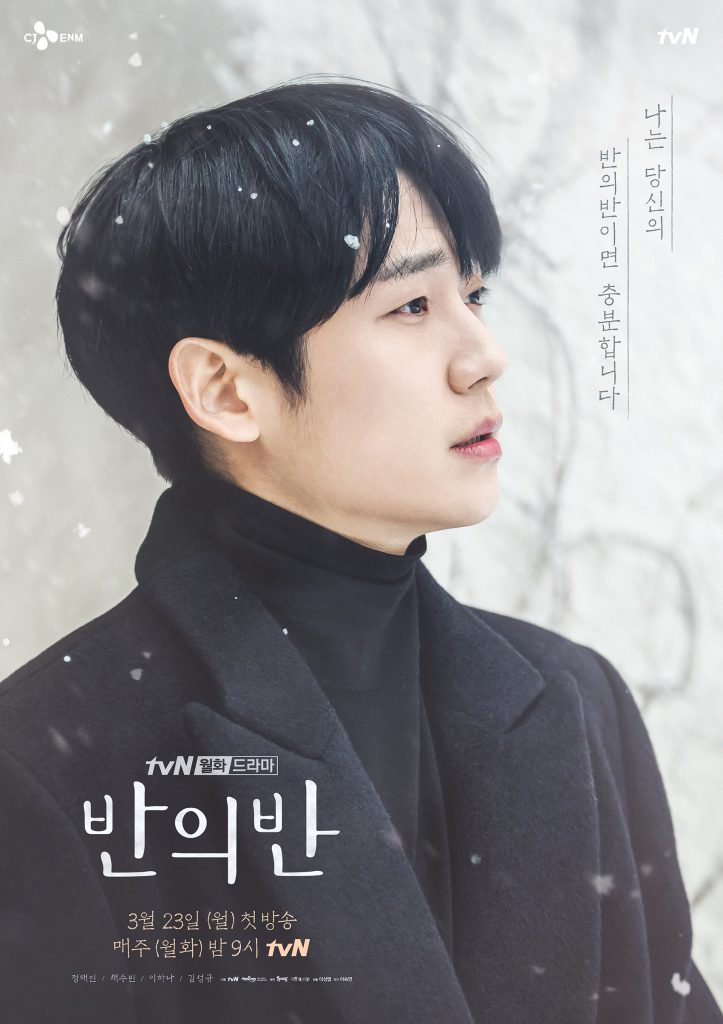 Normally, premiere week is the crucial stage for fresh dramas. They tend to throw off strong impression, from casts to screenplay up to the story line. However, A Piece of Your Mind takes it real slow.

There are sneak peeks from the lives of the characters but that’s it. Which is why the viewers have the reason to anticipate the next chapters to follow.

In the first half of the first episode, I thought it was some serious drama since it showed some technical and scholarly words and topics. But A Piece of Your Mind pierces deep through the heart and departs a powerful sensation.

Somehow, the untold past stories and lives of the sole-focus characters leave a harrow jolt in the heart. 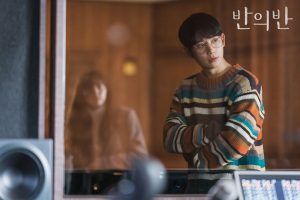 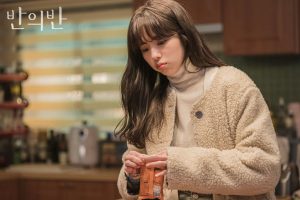 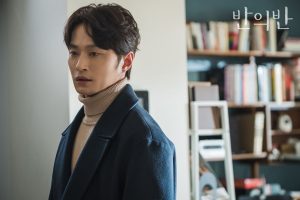 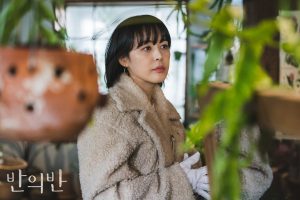 It is also evident how the encounter of the two leads isn’t strained. They met naturally but in the strangest way possible.

Still, it gives of a warm clasp on what to look forward on the next episodes. More importantly, given the circumstances shown in the first two episodes, the mutual attraction of Ha Won and Seo Woo is not yet guaranteed. Nonetheless, there are few hints from the character of Seo Woo being non-conformingly drawn to Ha Won.

Seeing how Ha Won loves unselfishly, we cannot wait for the romance between him and Se Woo unfolds sooner or later. Plus, the bothering secrets and sorrows evident throughout the first-two chapters distill full interest. Despite this, the aesthetic play of scenarios is harmoniously in tune with its heartfelt soundtracks.

Vanguard by talented actors, the series has already established the sentiments from the plot itself. And, as the truth and bits of the story unfolds, hopefully, the odds are in favor of the two lonesome individuals.

A Piece of Your Mind airs on tvN every Monday and Tuesday.