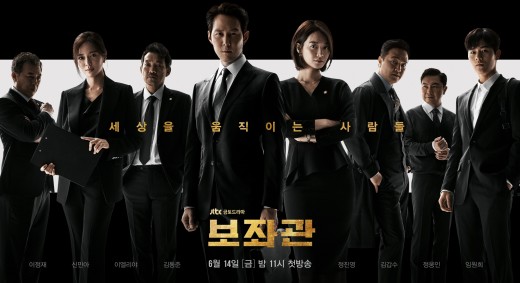 Just like in real life, the world of politics sketched in Chief Of Staff is as deplorable and heartless as it can get.

Presenting the world of South Korea’s lawmakers, Chief of Staff focuses on the crew behind politicians. They devise ways of outmaneuvering the competition happening among the legislators they back up. 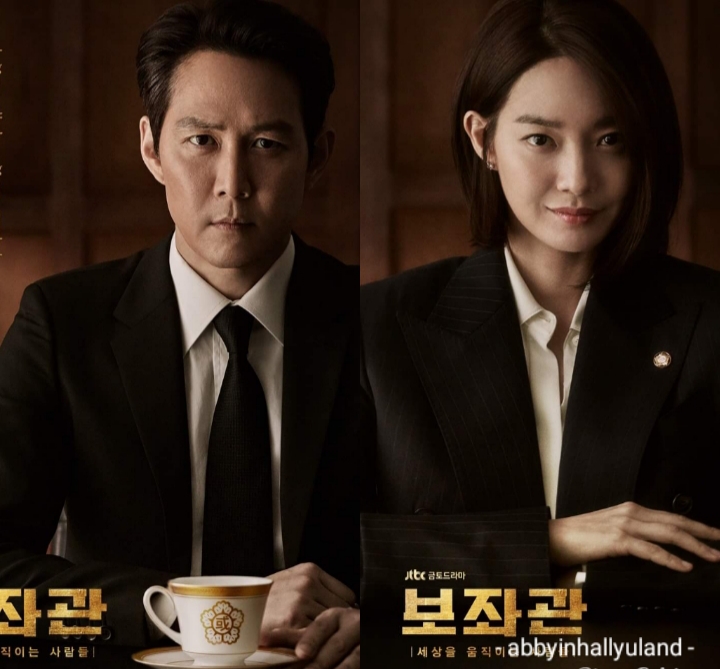 Highly-anticipated as renowned film actor Lee Jung Jae’s comeback drama after 10 years, the drama did not disappoint in terms of its precise direction and introduction.

Competent as an assemblyman’s chief of staff, Jang Tae Joon (Lee Jung Jae) is recognized for turning impossibility to opportunity. If not for him, Song Hui Seop (Kim Gab Soo), the lawmaker he serves, would not go further. From securing the floor leader post of the ruling party of National Assembly to thwarting deliberate attacks to Assemblyman Song.

Jang is in a relationship with Kang Seon Yeong (Shin Min Ah), a lawyer-turned-politician and spokesperson of the party they both belong to. However, they are in the opposing camp of strong assemblymen of the ruling party.

Together with staff members such as Hye Won (Lee Elliya) and Do Kyung (Kim Dong Joon), Jang journeys to the cruel realities thriving at the National Assembly. 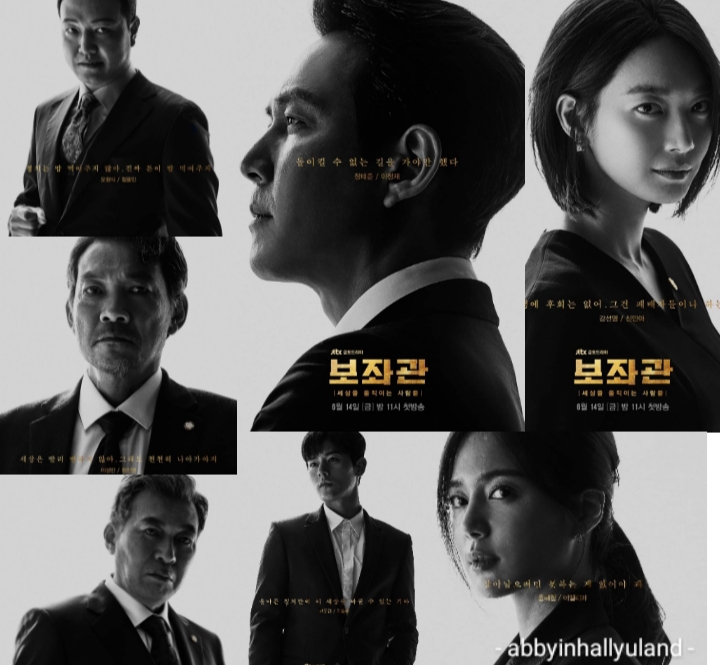 Boasting impressive cast, Chief Of Staff does not have sweet frostings. Given the fictional world bound to be explored, it is not going to be an easy ride.

I, for one, is not fond of politicians in real life. So, I got really affected on the attributes of the politicians pictured in the series.

The great news is that I think the drama would be focusing on Jang Tae Joon, if he has an aspiration to become a politician himself. To which, he is more than capable to achieve.

Through formidable characters, betrayals and conspiracies are expected to keep the story flow thrilling. If you like mind games, then the incessant plot twists in the premiere week would definitely intrigue. Enough for you to keep it on your watch list.

Chief Of Staff airs on jTBC every Friday and Saturday. It is also streamed on Netflix, an hour after its Korean broadcast. 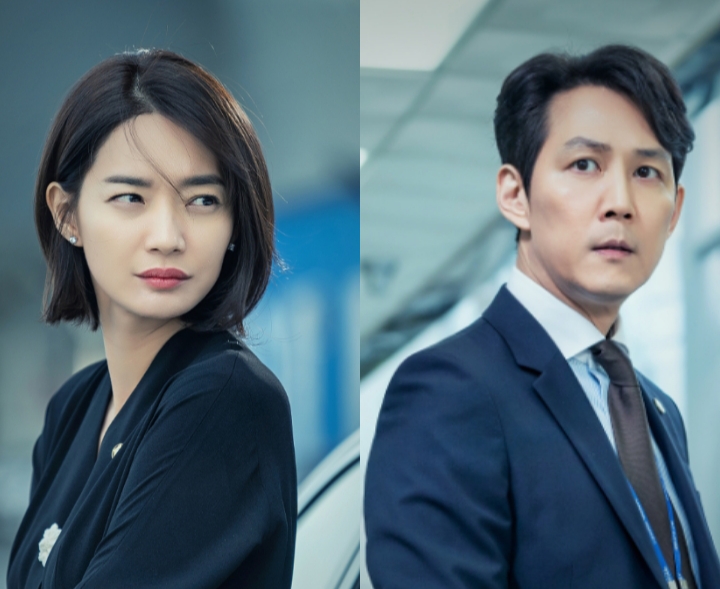 Hellokpop, as an independent Korean entertainment news website (without influence from any agency or corporation), we need your support! If you have enjoyed our work, consider to support us with a one-time or recurring donation from as low as US$5 to keep our site going! Donate securely below via Stripe, Paypal, Apple Pay or Google Wallet.
FacebookTwitter
SubscribeGoogleWhatsappPinterestDiggRedditStumbleuponVkWeiboPocketTumblrMailMeneameOdnoklassniki
Related Itemschief of staff kdramaChief of Staff Korean DramaKim Dong JoonLee Elijahlee jung jaerecapShin Min Ah
← Previous Story Netflix Treats K-Drama Fans With Romance Through “Love Alarm” In August
Next Story → K-Drama Couch Recap: “Arthdal Chronicles” Episode 5