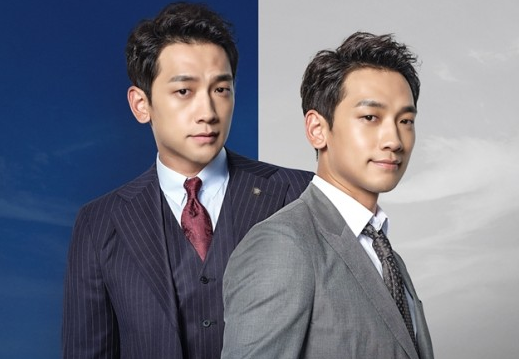 Jung Ji Hoon (Rain) and Lim Ji Yeon impress with on-point sweet and spicy interactions with the pictured two worlds they are about to live in Welcome 2 Life. Easily graspable, the premiere week takes the concept of giving a hotshot lawyer a chance to redeem a mistake. 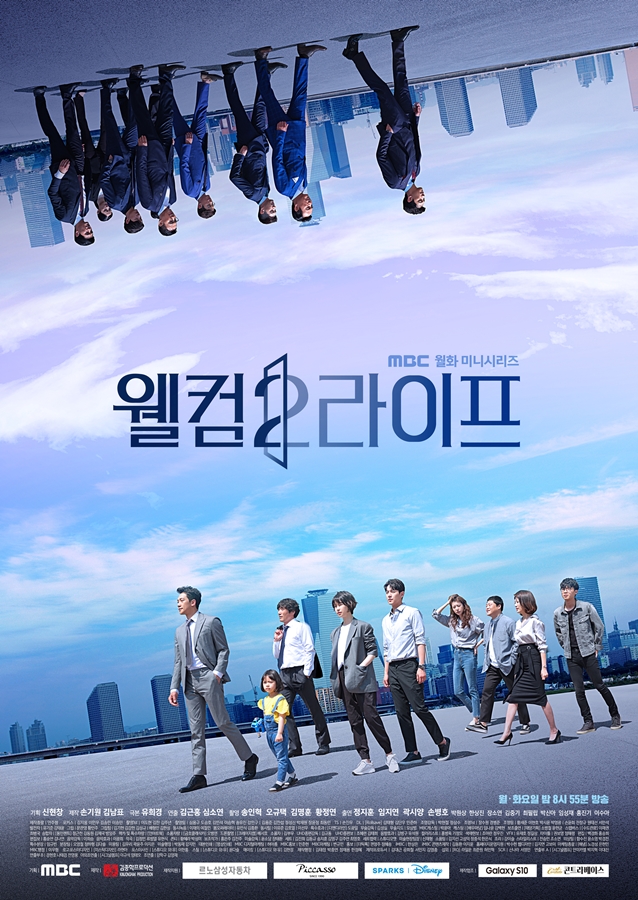 Notably, the visible chemistry between Jung and Lim settles the viewers in as their fictional lives unfold.

Taking the concept of an alternate reality, Welcome 2 Life pictured two different dimensions to be traversed by the hero of the story. 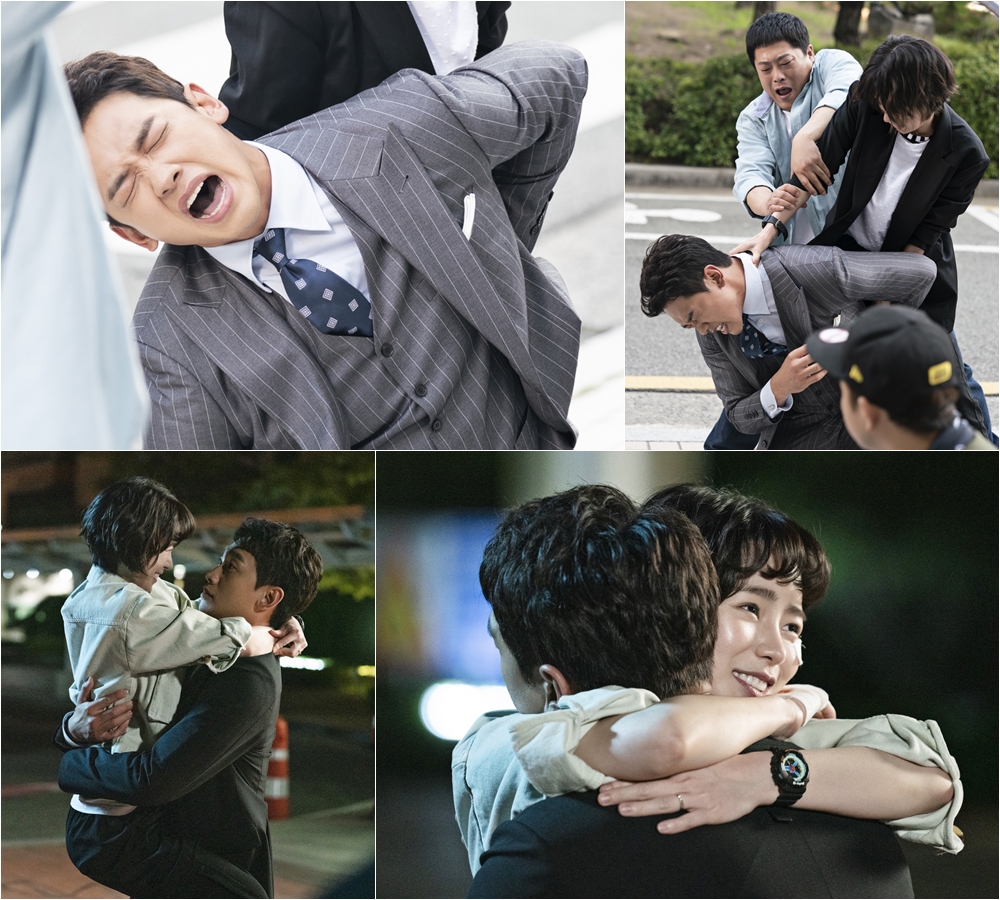 Knowing his career ropes well, Lee Jae Sang (Jung Ji Hoon) is a top-notch lawyer to a big city company Hongwoo Group. Assigned to defend the wrongdoings of the rich household, he has set aside righteous principle to uphold his booming career.

Frequently getting on the bad side of his ex-lover Ra Si On (Lim Ji Yeon) is normal. Subconsciously harboring a deep yet faint adoration, he often lets her bully him for messing with the cases she handles as a detective.

After shielding the wife of Hongwoo group CEO for her involvement to a missing employee of the company, Jae Sang yields to Si On’s request to look for the victim. However, they could only find her mercilessly wounded dead body. Blaming Jae Sang for fending off his client in the golden time that the victim could have been saved, Si On walked away with a heavy heart.

When the CEO of the law firm ordered him to meet Hongwoo group madam who remorselessly rants her convoluted mind, he reached his saturation point. Warning her of a no way out for the crime she instigated, Jae Sang decides to straighten up the evil mess once and for all. But the law firm CEO is one step ahead and has managed to cause a road accident for Jae Sang. 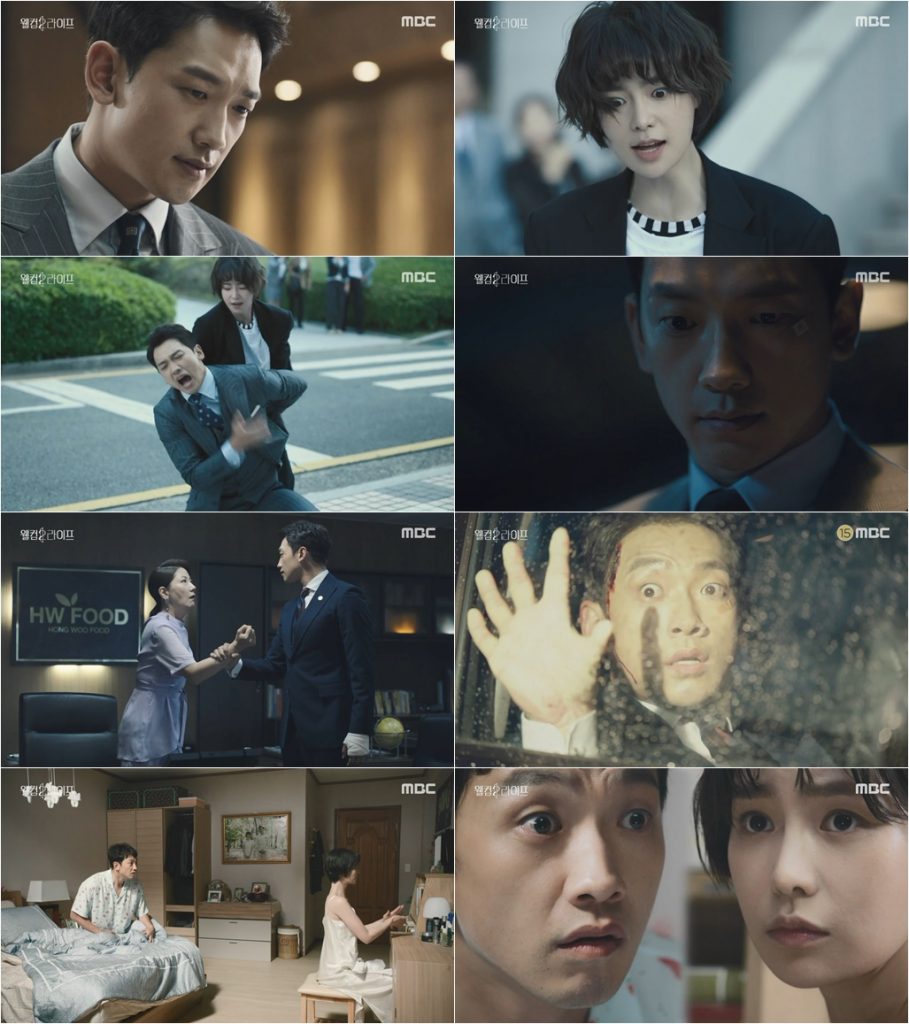 When he wakes up, a smiling Si On greeted her and a toddler even plays a prank on him. Bewildered, he goes to the law firm in pyjamas blabbing about senseless things that the people in the office cannot comprehend.

Thinking he is caught in a dream, he sees people in his real life who are different in the world he woke up to. Like Si On being a caring wife and him being a prosecutor.

Believing he was given an opportunity to correct his mistake and save the Hongwoo group madam’s victim, he leads the team to track down the abducted secretary.

By using inside information as a lawyer in his other life, they follow a promising lead. With Si On’s remarkable detective skills, they arrive at a port and successfully rescued the victim.

At the hospital, tears welled on Jae Sang’s eyes seeing the victim safely smiling with his worried father. As he failed to save her in his other life, he apologizes to her father surprising the detectives in his team.

Jumping on Jae Sang’s arms for a sweet hug, Si On reunited with her husband. At home, he lovingly gazes at her as she drifts to sleep. Thinking his strange dream will end soon, Jae Sang wakes up to a strange object on his face. But, it is still the same room he slept on the night before – and his daughter played a prank on him again. 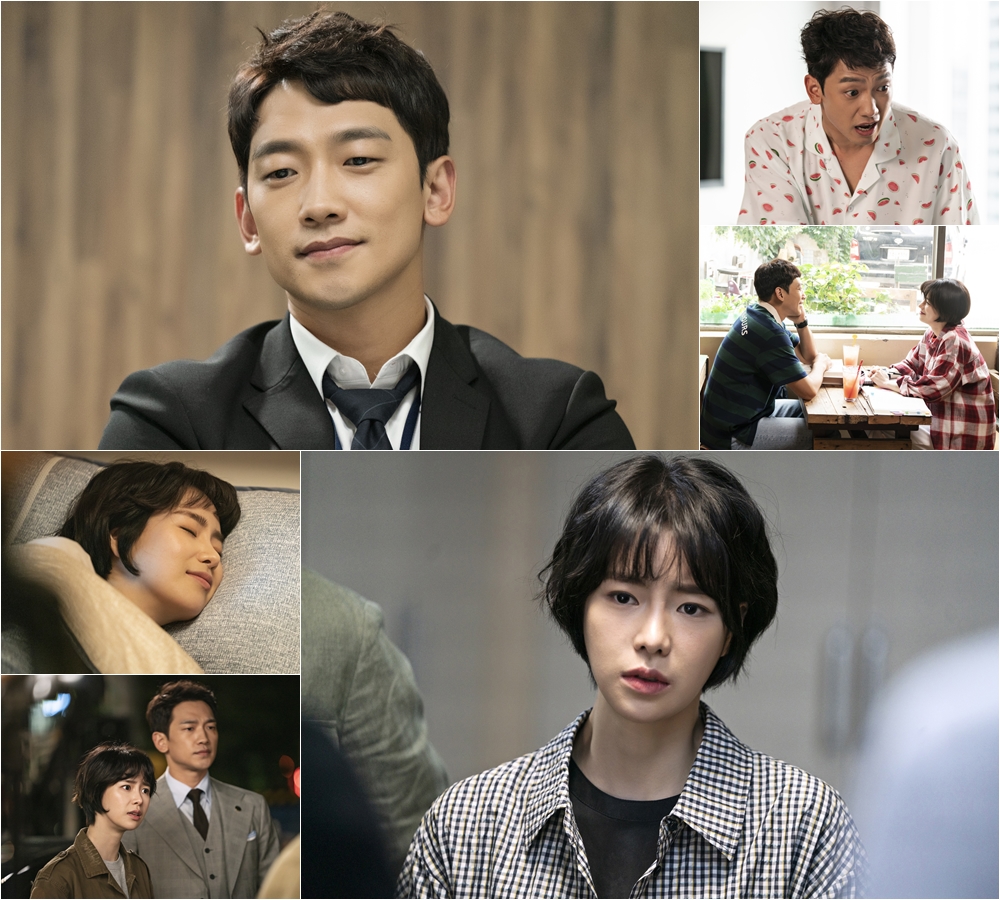 What a lively premiere! For a drama with crime and legal themes, I like how Welcome 2 Life began its journey with seamless narration. It’s hard not to be enamored on Jung Ji Hoon’s portrayal after all he has paraded a few significant emotional and comical scenes just on its pilot week.

I’m glad to see Lim Ji Yeon on her comeback drama. She is one talented actress that I want to look forward more in the future because she knows how to immerse on her characters. 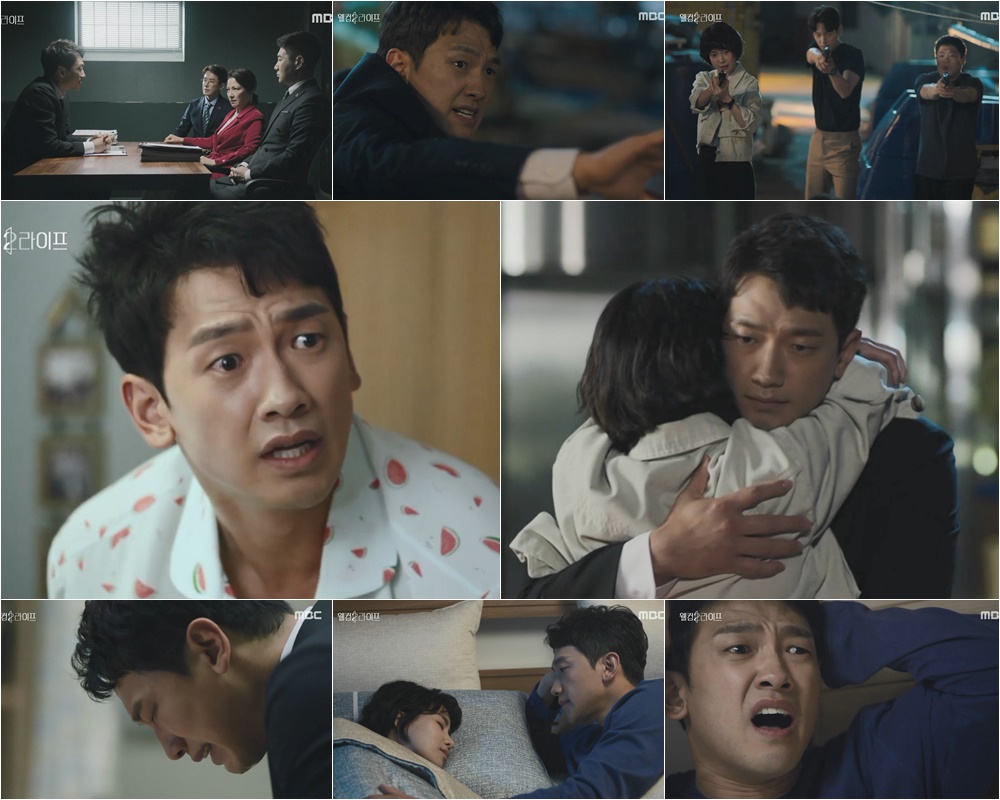 So far, the parallel world concept was presented and did not switch back and forth. Still, we don’t know if it will take that path in future episodes. The rules for the parallel dimension introduced in the drama is that it is focal to Jae Sang’s world. Some of his memories for both worlds are the same especially his dating memories with Si On. But, there are slight alterations on the characters from the two worlds. Seeing more dimension wrinkling tweaks is feasible and gladly fitting.

It’s good that the writer can work on expanding the base story of the fictional world in Welcome 2 Life. Adding to that, the limited number of supporting cast allows balance screen time. That is particularly essential for dramas with crime-legal elements since its side stories insert passing characters in the story. It is so far neat and with a decent direction that would keep you watch it on a weekly basis.

Welcome 2 Life airs on MBC every Monday and Tuesday.

We need your support! If you have enjoyed our work, consider to support us with a one-time or recurring donation from as low as US$5 to keep our site going! Donate securely below via Stripe, Paypal, Apple Pay or Google Wallet.
FacebookTwitter
SubscribeGoogleWhatsappPinterestDiggRedditStumbleuponVkWeiboPocketTumblrMailMeneameOdnoklassniki
Related ItemsJung Ji-HoonLim Ji YeonRainWelcome 2 Life
← Previous Story Yoon Shi Yoon, Jung In Sun & Park Sung Hoon To Star In tvN’s New Cryptic Drama
Next Story → K-Drama Review: How “My First First Love” Shows That It’s Okay Not To Know Everything Right Away