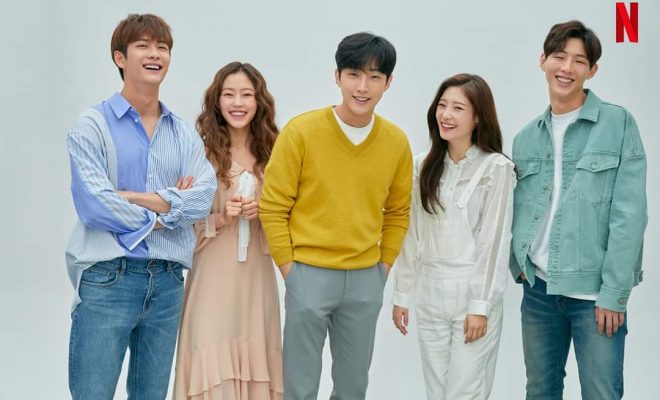 K-Drama Review: How “My First First Love” Shows That It’s Okay Not To Know Everything Right Away

Netflix gifts viewers with season 2 of My First First Love, and fans are loving it. 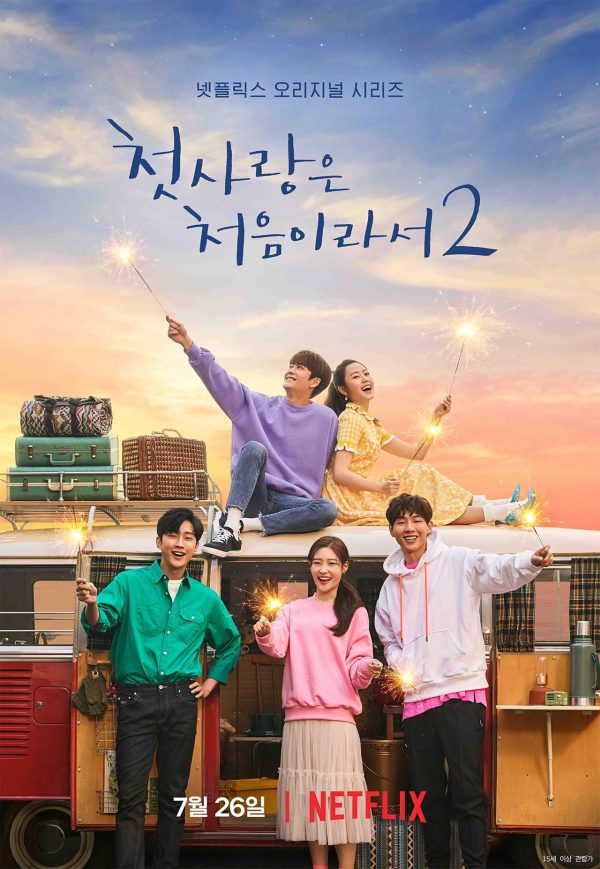 Season 2 centers on connecting their past with the present in order to move forward to the future. Both Tae Oh and Song Yi’s personal dilemmas center mainly around their mothers.

Keeping up with the upbeat feel of the drama, count on the quirky cast to have comedic moments to keep the tone light. Despite the main couple’s existential crises, the friendly banter and light romance between Ga Rin and Hun kept the drama from getting dragging.

Because of its short length, the story isn’t prolonged and issues are resolved quickly. Highlights of the drama are obviously Song Yi’s confrontation with her mother. Carried over from Season 1, Song Yi finally found the mother who left without an explanation. The fact that Tae Oh insisted on being with her the whole time warmed my heart. 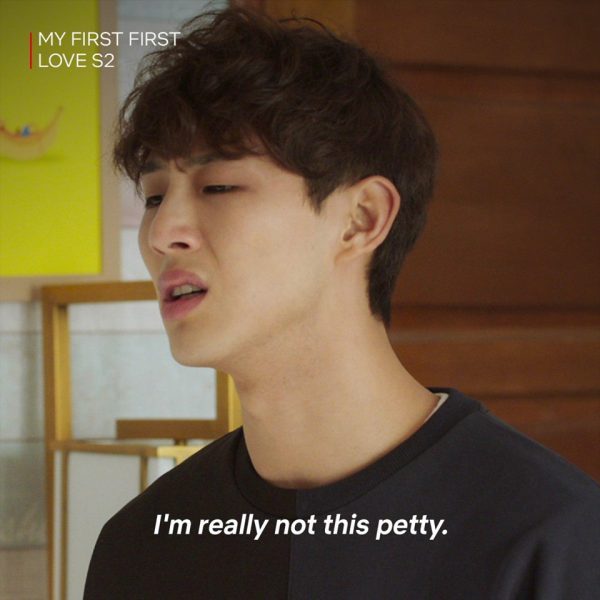 Ji Soo also impressed me with his acting in Season 2. As the confident Tae Oh, he preferred to keep things light, not wanting to show his emotions. However, he eventually showed his true colors in Season 2. It was cute how he actually enjoys having his housemates around. I remember in Season 1 how much he complained about having them. But Ji Soo’s shining moment was at the pier with Song Yi. Upon realization that he actually met the mother he thought was dead, Tae Oh went through several emotions, and Ji Soo perfectly captured them all. I felt his shock, anguish and later on, his acceptance.

Hun’s question literally defined their relationship “Who are you unconditionally always there for?” After a moment or self-reflection, Song Yi ultimately realizes where her heart truly lies. Since the beginning of Season 2, Tae Oh realizes his feelings for Song Yi but struggles with what to do with how he feels.

The characters themselves go through a period of self-discovery. The drama’s main lesson leads its viewers to the realization that not knowing everything all at once is perfectly okay.

To be honest, I was disappointed that it took long for Song Yi to realize her feelings for her best friend. I would have loved to see more romantic scenes between them, instead of having it compressed in the last few minutes. 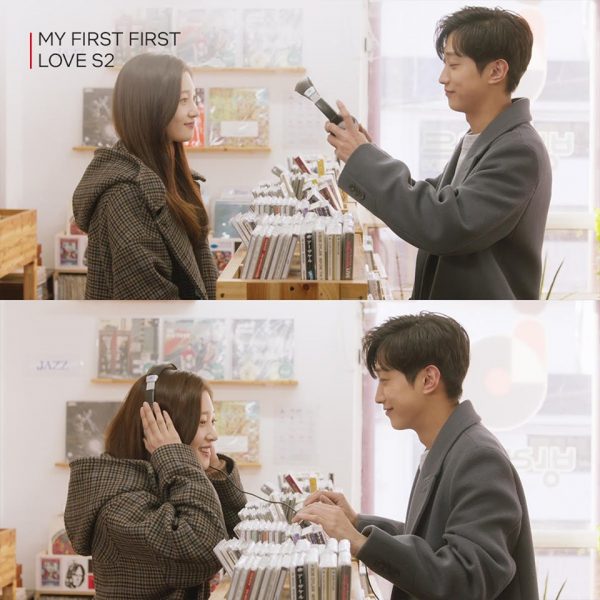 Overall, my experience with My First, First Love was an extremely pleasant one. It had just the right amount of everything mixed in. We had the family drama, the love triangle, and the warm friendship between the housemates. Even though most of the cast members aren’t that well known, I believe that they made the right choice with all the cast. I recommend this drama to K-drama beginners who are in search of a worthy series to binge watch. Look no further because with the addition of Season 2, we’re no longer left in a limbo as to what happens next in Season 1.

Both seasons of My First First Love are now available for streaming on Netflix.