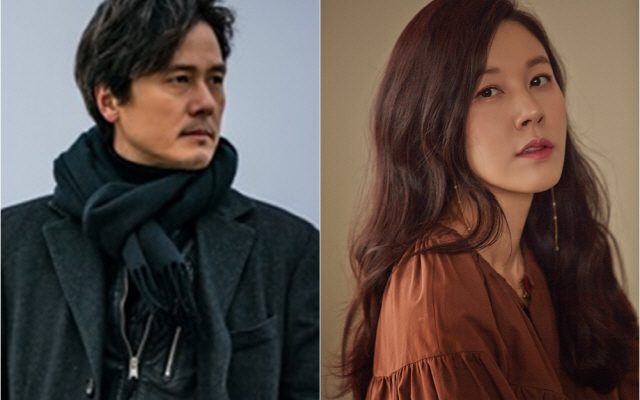 Bringing in a spring melodrama treat for fans are Kam Woo Sung and Kim Ha Neul.

Having a fair share of successful romance stories in television dramas and films, Kam Woo Sung and Kim Ha Neul add another project to their growing list. 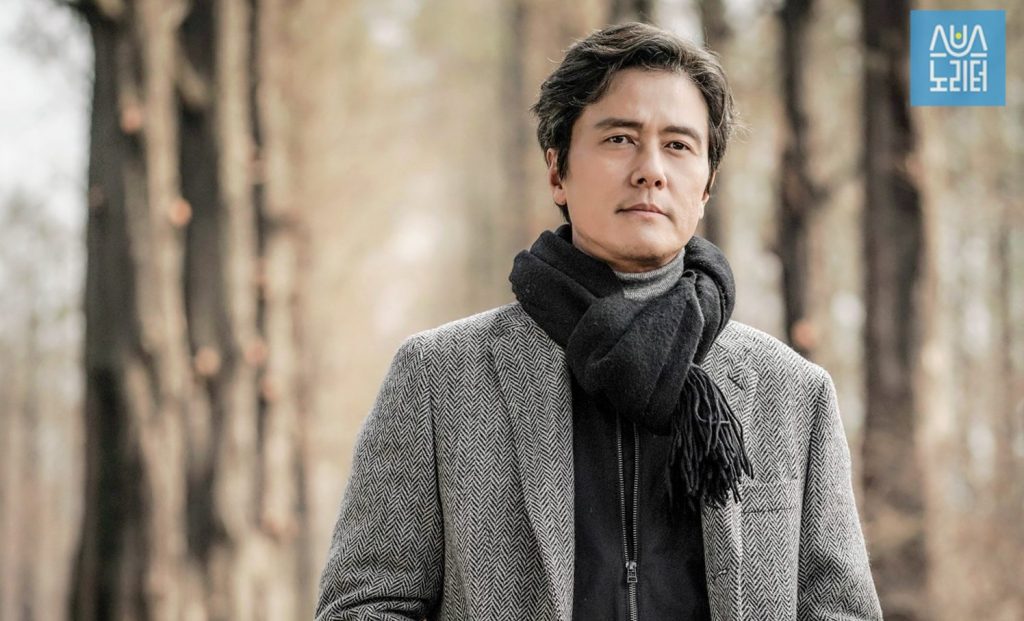 Slated for May release via jTBC, The Wind Blows (literal title) depicts a melodious story of romance. It aims to present an affecting love story to be powered by artisan actors.

Last year, Kam Woo Sung endeared fans through Should We Kiss First with Kim Sun Ah. This time around, he is keen to duplicate that magic by raising the audience’s enthusiasm with another extraordinary romance. Known for melodrama hits Alone in Love and The Spring Day of My Life, the veteran actor has been successful in recent series he starred in.

Kam Woo Sung said, “I decided to appear with a heartfelt desire to give a gift to viewers like a warm spring day.” 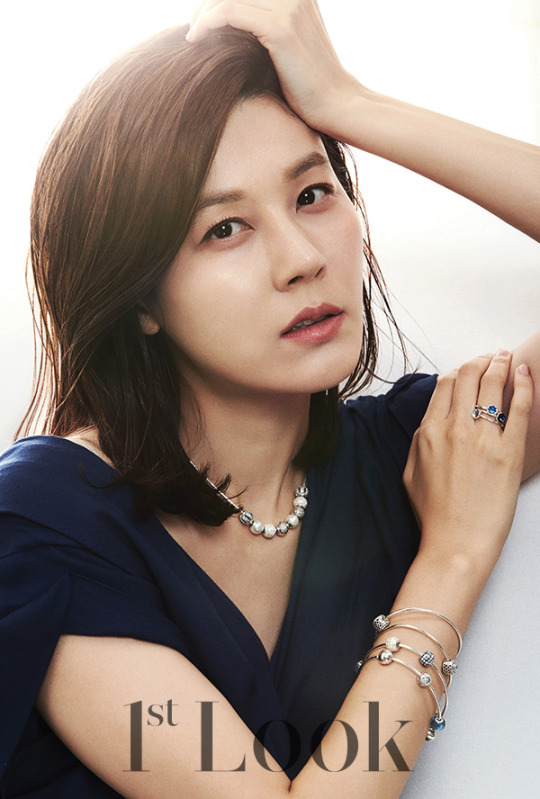 Portraying the female lead is Kim Ha Neul, who marks her return to small screen after three years since On The Way To The Airport. Alternating film and television ventures, the actress is famous for her works in A Gentleman’s Dignity, On Air, You’re My Pet, to name a few.

Expressing excitement to meeting her fans for a long time, Kim Ha Neul promises to show variety of emotions for her character. “Please wait a little while and expect more,” she said.

The Wind Blows targets May broadcast on jTBC after Welcome To Waikiki 2.