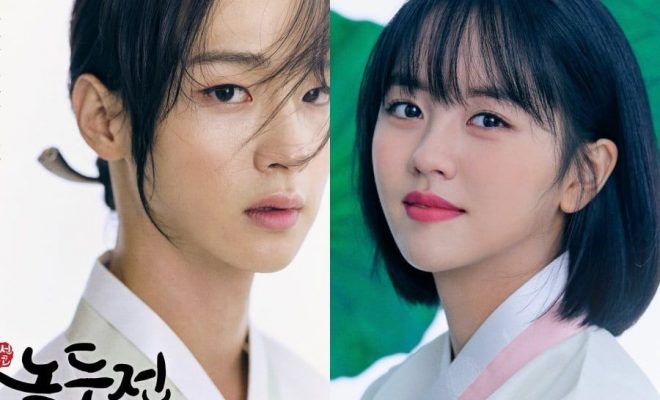 Kim So Hyun and Jang Dong Yoon showcased pretty and demure expressions as they donned costumes for their characters. 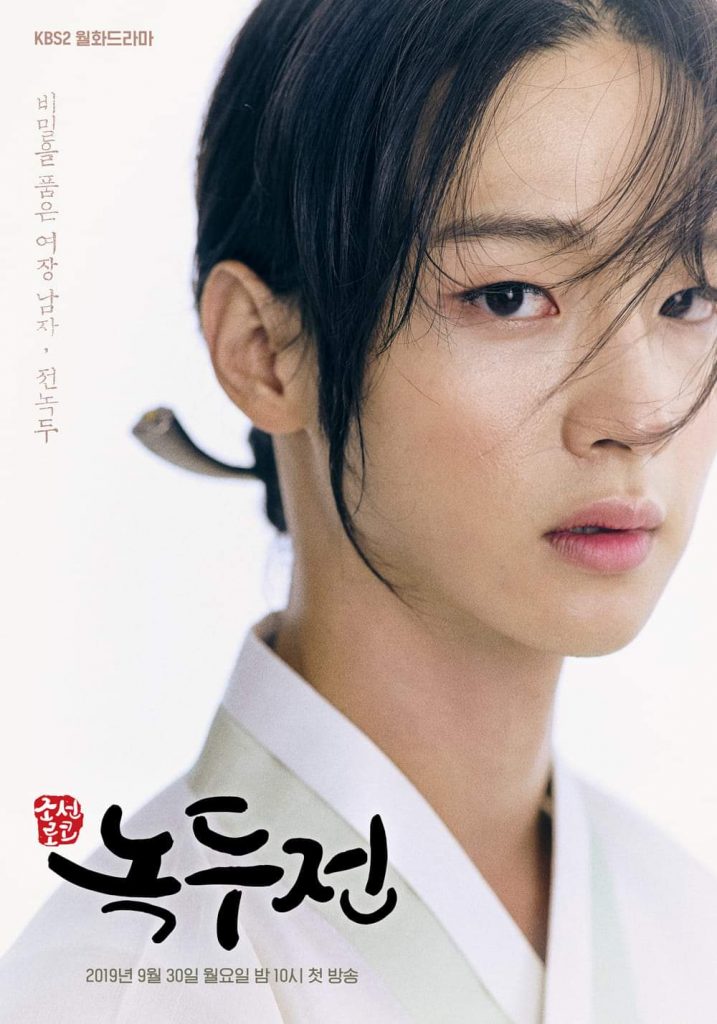 In the drama, Jang Dong Yoon portrays the role of Jeon Nok Du. He is the son of a noble family who is forcing him to get married.

Unfortunately, Nok Du refuses to marry someone he doesn’t love. In a desperate attempt to escape his fate, he runs away from home. Nok Du disguises himself as a woman and hides in village full of widows.

There he meets Dong Dong Ju, a woman training to be a gisaeng. Unfortunately for Dong Ju, she does not want to be a gisaeng at all, but has no choice. Dong Ju stumbles on Nok Du’s secret and why he’s hiding in the village.

In the character posters, Jang Dong Yoon captures attention with his amazing transformation. In the photo, he looks like a total woman as he stares intently at the camera with a serious expression.

On the other hand, Kim So Hyun flashes a shy bright smile as she poses daintily. Her hair style also captures attention as well as a refreshing beautiful hanbok. 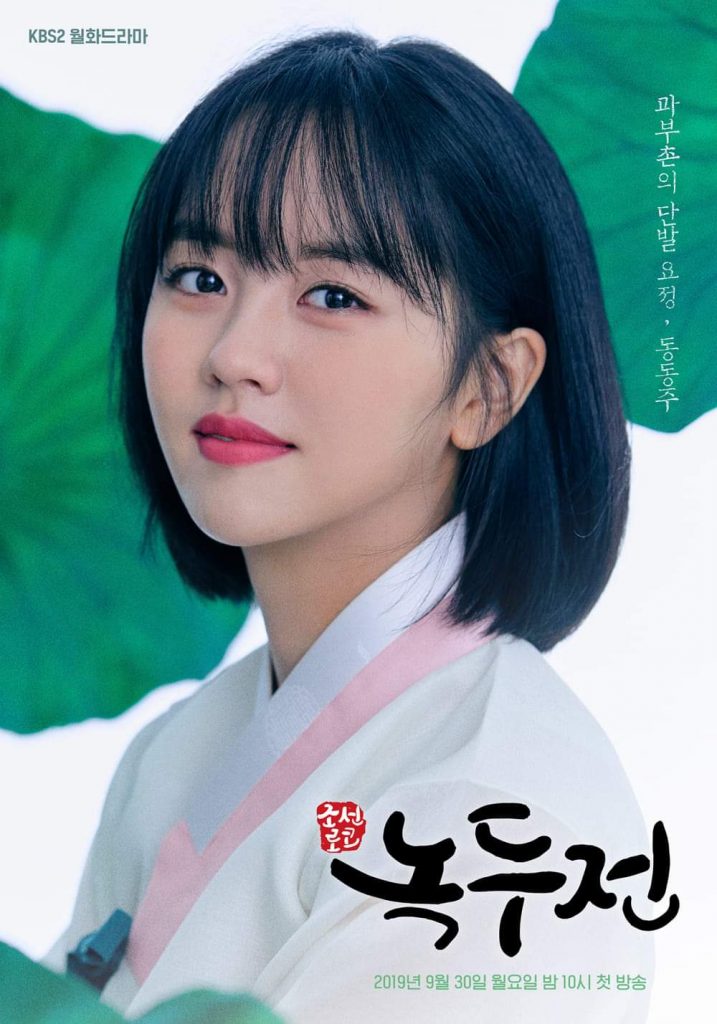 The production crew expressed surprise and delight at Jang and Kim’s unexpected chemistry. They said that the drama has characters that are full of life and unique. Moreover, both Kim and Jang brought a fresh perspective. The unpredictable chemistry reels interest to what viewers must look forward to.

Both Kim and Jang are the well-acknowledged actors at the moment. Kim recently made her Netflix debut on youth romance drama, Love Alarm, co-starring with Song Kang and Jung Ga Ram. On the other hand, Jang was last seen in KBS2 drama, Just Dance.

The Tale of Nok Du premieres on September 30, taking over the timeslot of I Wanna Hear Your Song on KBS.