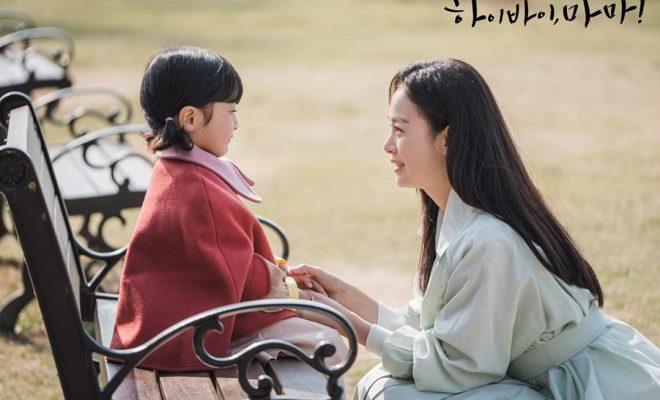 Having studied at the prestigious Seoul National University and also actively being in the spotlight for 20 years now, Kim Tae Hee is the perfect combination of beauty with brains

Kim Tae Hee recently starred in the highly appreciated K-Drama, Hi Bye, Mama! After the series, she has seemingly returned back to the mom life again.

The drama followed the story of a mother who  literally goes above and beyond for the sake of the child. 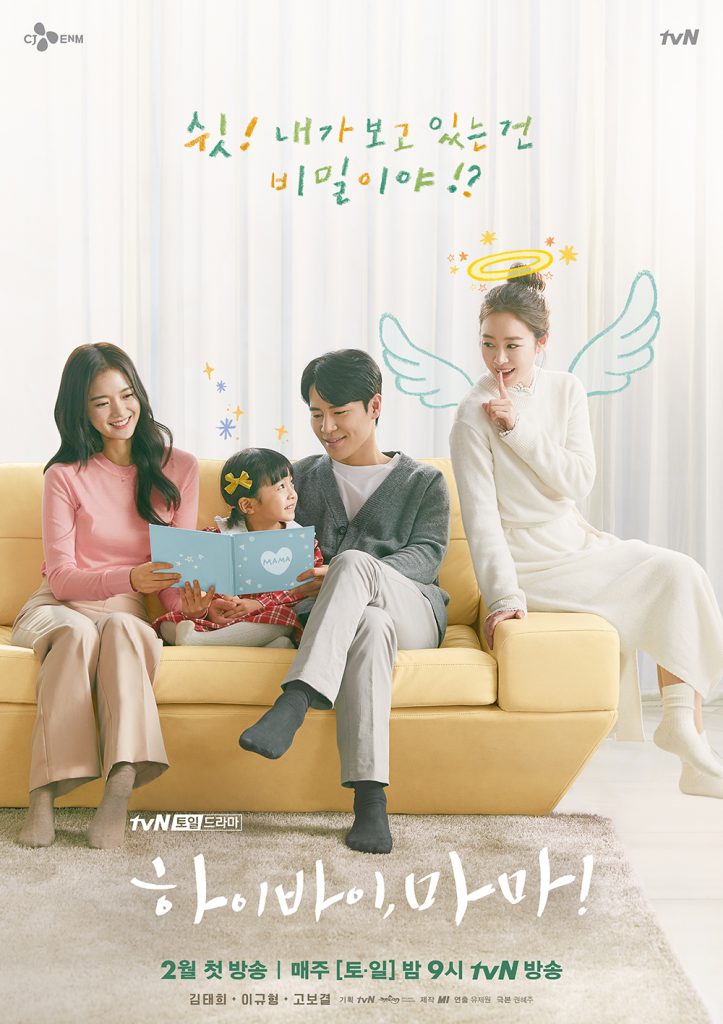 Hi Bye, Mama! aired its finale on April 19. Thereafter, in an interview, Kim Tae Hee spoke extensively about her life as a mother and shared insights to her future plans.

Kim starred in a drama after a sabbatical of five years. During her hiatus time, she married singer Rain in 2017 and later gave birth to two daughters.

She explained that this was something she chose to do for her dream of building a complete and content family which Kim was able to do in the last five years. However, she realized that she missed acting during that time as well.

Expressing her reason as to why she decided on Hi Bye, Mama! as her comeback, Kim Tae Hee said, “It was the first drama I was approached with after I gave birth to my child. And it was understandably a very relatable drama since I am a mother, I empathize with motherhood and so I understand it well.”

“If a child is a little sick or doesn’t feel comfortable, I think like a mother and try to view it as my responsibility to ensure that the child feels okay. The show was a reminder of how a mother thinks and can sacrifice and dedicate everything for her child’s health and happiness,” she added.

She expressed that her biggest supporter for her return to acting was her husband Rain. 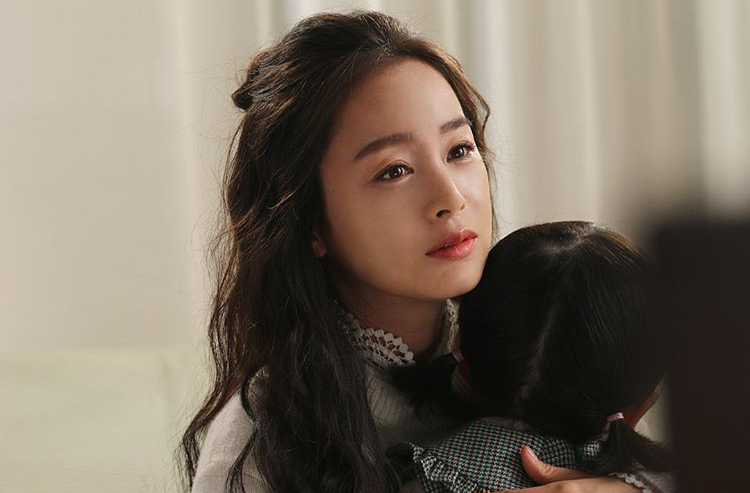 On her favorite quote from the series

Talking about her real life role as a mother, Kim Tae Hee described herself as a ‘beginner mom,’ who though may be clumsy at times, is full of motivation and love. She wishes to be a “friend in the form of a mother” in the future for her little girls.

Speaking about future acting possibilities, Kim Tae Hee asserted that for the time being, her primary focus is taking care of her home and family and being a dedicated mother to her children. However, she confessed that she would think about taking on another assignment if she is approached with something exciting in the near future. 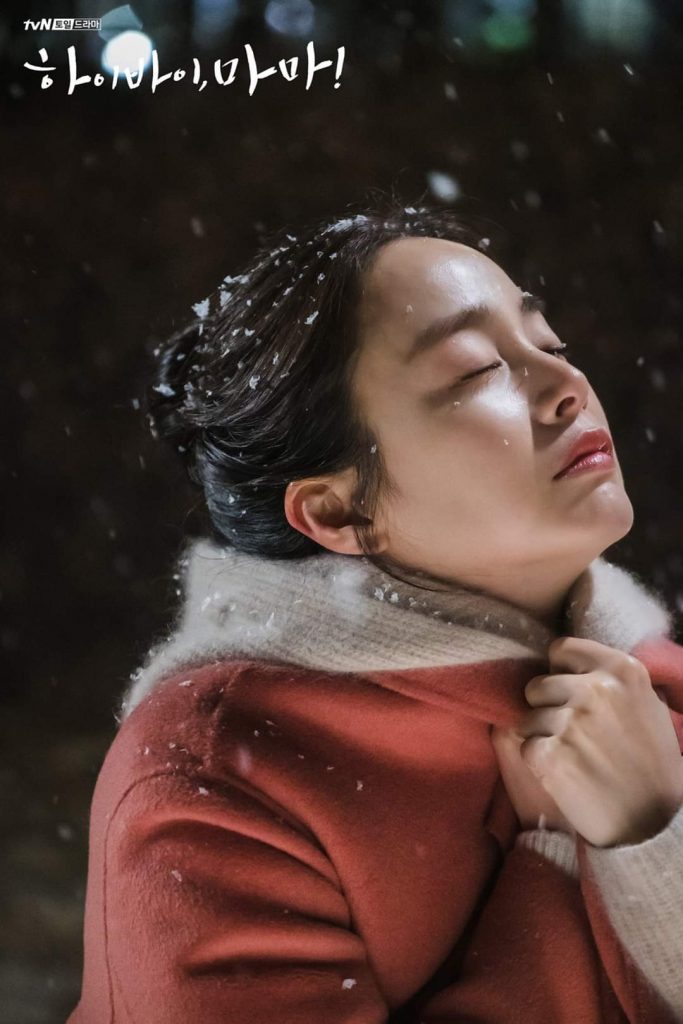 Reminiscing about one of her favourite moments from Hi Bye, Mama! Kim said, “In the drama, there is a particular dialogue that really made an impact on me – ‘The fact that I can still eat something, touch a loved one and breathe even during troubling times is something I didn’t know was beautiful until I died.’ This is one of those lines that will stay with me and I will remember in my difficult moments to give me strength.”