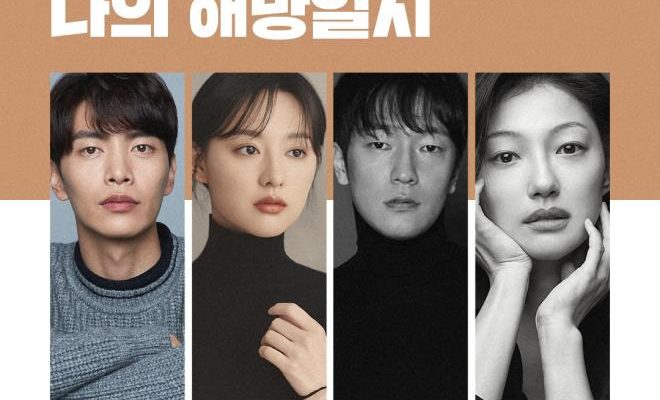 A new thought-provoking drama has sealed its talented lead cast.

To be aired on JTBC, My Liberation Diary narrates the story of three siblings and a mysterious stranger who want to escape from the reality of arduous living.

In charge of directing is Kim Seok Kyun who worked in dramas Law School and The Light in Your Eyes. He also helmed the franchise film, Detective K.

Penning the script is Park Hae Young who was lauded for dramas My Mister and Another Miss Oh.

The two have worked together in the film Old Miss Diary and the series Living Among The Rich. With that, it raises the expectations of drama fans to see what kind of synergy they will create this time. Their combined portfolio speaks of well-made production and sensible screenplay.

Meet The Cast of My Liberation Diary

First, Lee Min Ki transforms into Yeom Chang-hee, the second son who has no dreams, desires and speed. He wants to get away from living at the outskirt and taste a good city life but it doesn’t always go as planned.

Also, he is often ignored at home. Even though he appears to be simple, his words are strangely logical, so he cannot be hated. The actor is expected to bring out Chang-hee’s color and candid aspect through realistic acting.

Kim Ji Won takes on the role of Yeom Mi-jeong, the youngest daughter who wants to be liberated from a non-colorful life. Life is always troublesome homework for her, who is naturally introverted and timid.

She is a person who smiles with a friendly face but quickly turns into a blunt expression. She has lived her whole life feeling alone and starts to change to emancipate herself from a life that has never been filled with stories and memories.

Kim Ji Won creates another sympathetic character through Mi-jeong. She plans to unravel the deepest point of emotion that everyone has experienced at least once with detailed acting. 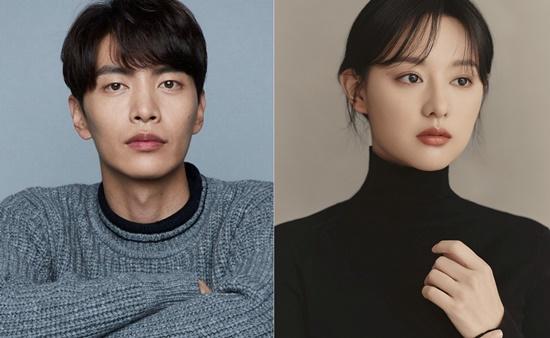 Son Seok Koo portrays a mysterious stranger Goo. He has a strong smell of unfavorable misfortune and is in a state of intoxication 365 days a year. He is an unknown person who appears in Sanpo Village, where people usually go out never to return again.

As if he has deviated from the normal orbit of life, one day his life changes when a woman approached him.

Lastly, Lee El plays Yeom Ki-jeong, who is desperately in need of love. With a fiery personality, the only days she is obedient are paydays. A native of Gyeonggi-do, she spent all of her youth on the street, diligently commuting to and from Seoul every day.

Somehow, life is full of dissatisfaction, and she wants to wipe out life without love. The actress, who is loved by the public for his wide acting spectrum, adds persuasive power to the character through a genuine portrayal. 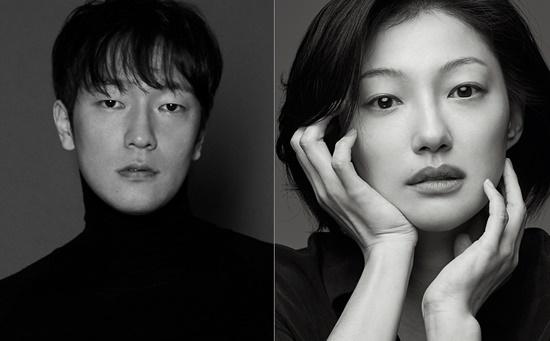 The production team of My Liberation Diary invites viewers to anticipate the new series.

My Liberation Diary is scheduled to air in 2022.