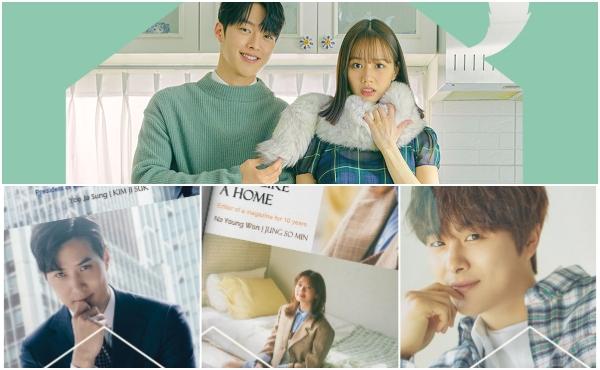 Celebrate beautiful love stories for the next four months only on iQiyi’s LOVE LESSONS tab!

Starting from May 20, fans can indulge in non-stop romance shows which will be progressively added to the library over the next few months. In the Chinese phrase, 520 equals “wo ai ni” which translates to “I love you.” Needless to say, fans who love saccharine stories will have the time of their lives from May 20 till September.

iQiyi’s first Korean Original production My Roommate is a Gumiho spearheads the Asian romance collection as it premieres on May 26. Coming June 16, Monthly Magazine Home starring Jung So Min and Kim Ji Seok will also mark its premiere.

My Roommate is a Gumiho

iQiyi’s first original K-Drama series chronicles the story of gumiho Shin Woo-yeo (Jang Ki Yong) who has lived quietly in the world for hundreds of years to become a human. He was only one step away from success, but his fox bead, which was to make him human, was swallowed by Lee Dam (Lee Hyeri) by mistake. From there, they had to start living in a house together to solve this problem.

Forced to live together for a solution, they set many rules for cohabitation to live their lives. It becomes a new romance between a human and a supernatural being.

My Roommate is a Gumiho is all set to premiere on May 26, same day and same time as it airs in Korea!

Monthly Magazine Home threads on the story of a man who likes buying houses and a woman who prefers renting a house. The series takes on the topic of “owning or renting a house” – which is a nagging concern for people living in Korea and anywhere in the world.

Planning to deliver thoughtful and consoling messages, the latest project of Jung So Min and Kim Ji Seok also relays the meaning of having a house to a person.

To be directed by Lee Chang Min, expect zesty humor and heartening moments. Director Lee helmed the two seasons of the well-loved comedy series Welcome to Waikiki and spy-comedy drama Man To Man. 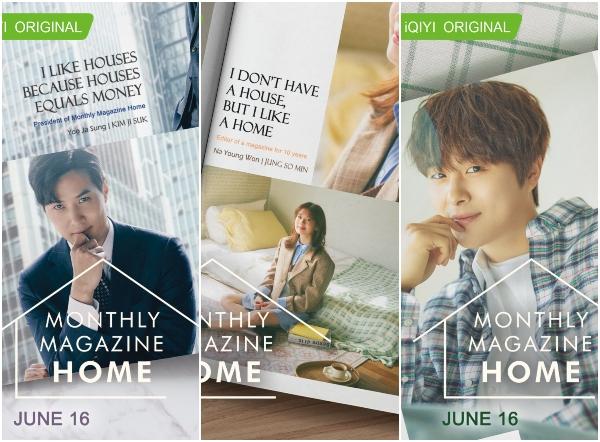