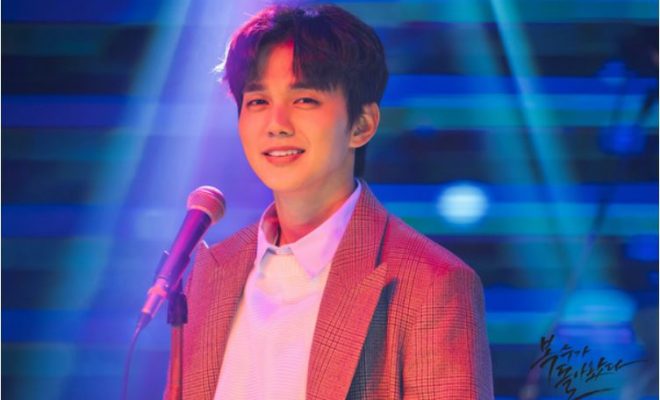 Key Highlights In Episodes 7 & 8 In “My Strange Hero”

Tension escalates further in the Episodes 7 and 8 of My Strange Hero.

We dig deeper into the lives of Bok Soo, Se Ho and Soo Jeong in episodes 7 and 8 of My Strange Hero. Conflict continues to arise as past misunderstandings still simmer just beneath their emotions. 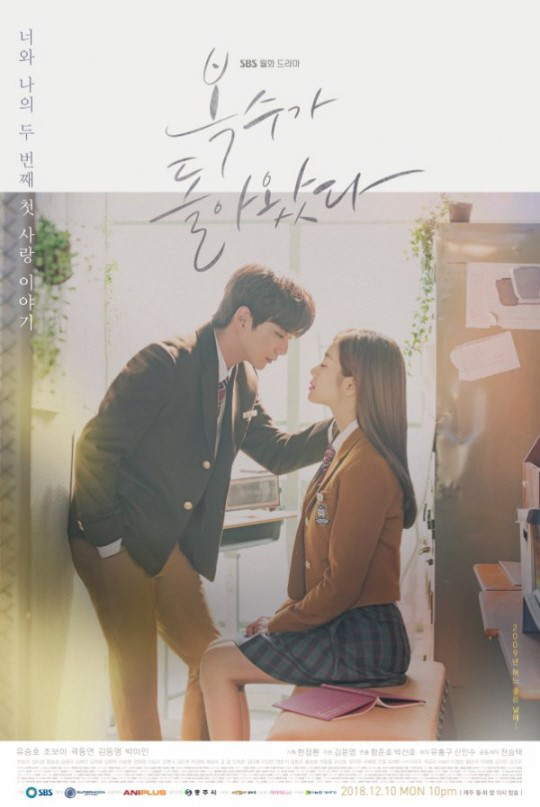 My life got ruined here because of the lies you told.

As Se Ho, Bok Soo and Soo Jeong reunite on the rooftop, Bok Soo can’t hold it in anymore and confronts the other two. He asks them about the lies they told nine years ago. Bok Soo tells Se Ho that it’s none of his business why Se Ho wanted to die that day. Se Ho appeared to be hurt by what he said.

Bok Soo then confronts Soo Jeong. He asks her if his feelings meant nothing to her at all. Soo Jeong answers back and says that thanks to him, she can no longer trust anyone.

Bok Soo gives up and promises that neither of the two deserve to live decent lives. He adds that they will regret bringing him back to school.

Bok Soo has started to follow Soo Jeong around. Although hesitant at first, she accepts him and they walk home. She leads him to a big mansion and pretends to goes inside. Bok Soo finds her apologizing to the real house owner and discovers her real secret, she’s not rich.

He walks her to her real home, a dilapidated small house with a gate that’s hard to open and the paint is all chipped. The next day Soo Jeong and her grandmother find their gate freshly painted pink with two hearts. Bok Soo watches from a distance before walking home happily with a can of paint.

Once Soo Jeong gets to school, she discovers everyone knows that she’s not rich. She tries to defend herself as they confront her. She tells them that she never actually lied, but that she just allowed them to believe what they wanted to believe. They continue laughing at her as she runs out of the classroom. Se Ho runs after her but Soo Jeong tells him she doesn’t believe Bok Soo would reveal her secret. Se Ho answers that he probably didn’t mean any harm. He slyly mentions the pink gate Bok Soo painted for her. Soo Jeong’s face falls as she finally believes Se Ho.

Young Min, the student who jumps into the river with Soo Jeong, is being bullied by his classmates. He runs to his glass booth and cries, saying that he belongs in the glass booth, which is exclusively for the Ivy Class only. The teachers surround him and ask him to come out.

Bok Soo walks in and just like the hero that he is, he smashes the glass door and enters the booth. He talks to Young Min and tells him that he is locked up in his mind, not by the school nor his mom, but by himself. Since Bok Soo broke open the glass booth cell for him, then he should also free himself from the prison he put himself in. 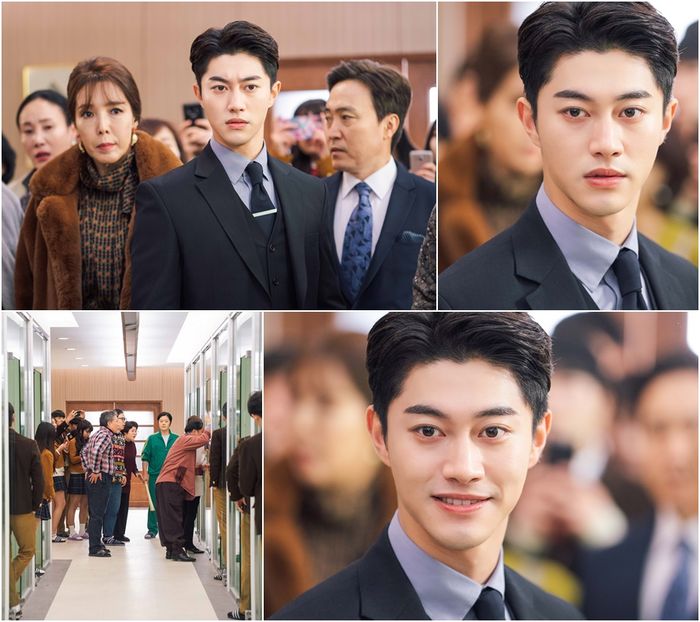 Not everyone thinks Bok Soo is a hero. Parents who witnessed the commotion now want him expelled because of his “violent” nature. The school forms a disciplinary committee but excludes Teacher Park. He gets upset that he wasn’t called, but they purposely did not include him because of his close relationship with Bok Soo.

Se Ho’s mom arrives and meets with the committee. Soo Jeong joins the meeting and agrees with them.

The committee meets with Bok Soo and his older sister, who stands as his guardian. She asks them to punish him for destroying school property but to let him stay in school. Bok Soo faces the committee and apologizes for destroying the door but thinks he did nothing wrong.  He says that he did the right thing because Young Min smiled. The class system pretending to be customized education is a rule. Benefits and discrimination are also a rule. He mentions that S Crystal said that there are many variables in rules that one should just memorize. Bok Soo thinks that he stands as the numerous variables of the rules.

The committee wonders who S Crystal is, but Soo Jeong knows it’s her. They wait for her to speak up and she says that Bok Soo is the most dangerous student in the school.

Episodes 7 & 8 of My Strange Hero revolve around the discrimination in the school. As this happens in a lot of schools, students are ranked according to not just their grades, but the pull their families have in society and in the school itself. Young Min has tortured himself by struggling to remain in the Ivy Class, which is the most favored class in the school. Students feel that they are all inferior to the Ivy Class, and Soo Jeong belatedly realizes that she was part of the reason why the students don’t feel special as compared to the Ivy Class.

As Week 2 comes to a close, I wonder why the writers have made it so easy for the viewers to hate on Soo Jeong. So far, I can’t see any redeeming qualities about her. I just see her as ambitious and selfish. I can see that she is being swept by the system, she seems to have forgotten her ideals when she started teaching. As she told Sin Ran, she wanted to be a good teacher, and not someone who makes her students feel suffocated and suicidal. I hope that in the next few episodes, we will get to know her more so that we can cheer her on.

On the other hand, Oh Se Ho is becoming a lovable villain. Based on that scene where his mom knew nothing about his shellfish allergy and fed it to him anyway, I feel like Se Ho has had a sad and lonely family history. Se Ho is clearly insecure about a lot of things, and mostly, he is frustrated that he feels inferior to Bok Soo. He himself wondered out loud why people love Bok Soo so much. For me, it seems that Se Ho is a man lacking in love and attention.

And finally, Bok Soo continues to be the hero we are all rooting for. Earlier on, it’s clear to us how hurt he was by what happened nine years ago. This time, we learn how much it affected the people around him as well. His mom is nothing but devoted to him. He has so many people loving him and rooting for him. His classmates now all see him as their hero, because in their minds, he has shattered the system that separated them from the Ivy Class.

Bok Soo is bent on getting his revenge. Based on his threats, he intends that the magnitude of his revenge is to be huge. But as Se Ho pointed out, he is only a student while Se Ho is the chairman.

I’m excited to see how the story between the three wounded people will continue to evolve.

Catch My Strange Hero every week on SBS and the KPLUS Channel.

She is currently watching My Strange Hero, Encounter, Clean With Passion for Now, God’s Quiz 5, and Fates and Furies.