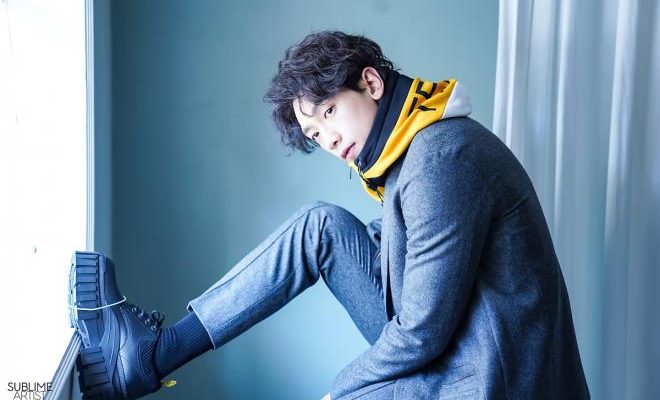 Ghost Doctor depicts the heartwarming stories of ghost doctors who cannot leave the hospital and their patients’ side even when they already crossed the after-life.

It narrates how two doctors of contrasting backgrounds, medical abilities and personalities fuse together in one body and soul.

For her new role, Jung Ji Hoon portrays selfish and arrogant genius doctor Cha Young-min. As he gets caught up in a cryptic incident one day, he begins possessing the bodies of other doctors. 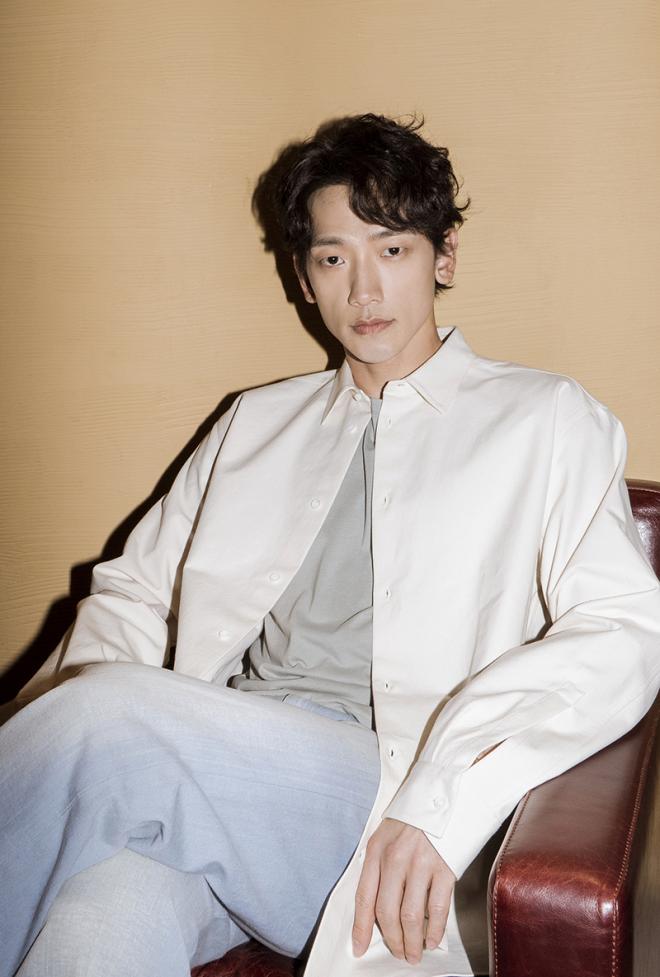 Ghost Doctor marks the actor’s return to television drama since Welcome 2 Life in 2019. The series is produced by Bon Factory which has backed up numerous popular dramas such as You’re Beautiful, The Master’s Sun, What’s Wrong With Secretary Kim? and Encounter.

Aside from its star male lead, Ghost Doctor also boasts a remarkable creative team with director Boo Sung-cheol and Kim Sun Soo. Their combined portfolio includes Jang Ok Jung, The Heirs and Live Up To Your Name to name a few.

Raking in recent victorious music feats, Jung Ji Hoon made a successful appearance in Hangout with Yoo debuting as one-third of the trio with Lee Hyo Ri and Yoo Jae Suk. He also made collaborations with Park Jin Young Chungha, Jo Sumi and Jackson Wang.

Ghost Doctor will is scheduled to air in the second half of the year. The broadcast network is yet to be announced.